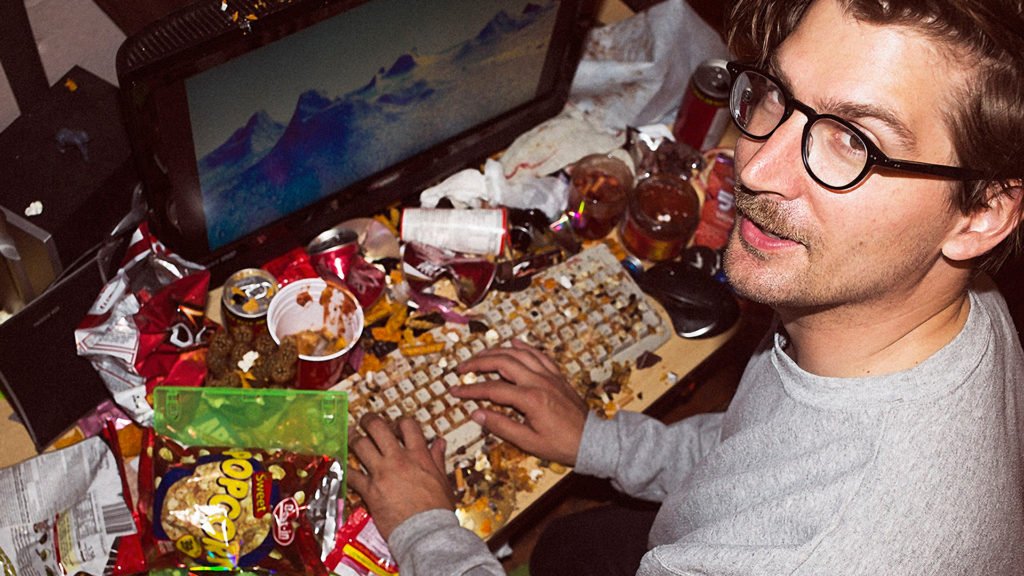 lobby / archive wall –entrance fee € 5
Free for myMAXXI cardholders with the possibility of booking a place for the first 10 people by writing to mymaxxi@fondazionemaxxi.it until the day before the event.

Jon Rafman is a Canadian artist, director and essayist whose innovative and eclectic work has the ability to delve deep into the human experience and its direct or indirect relationship with Artificial Intelligence. While many artists of his generation have focused on the ways in which technology influences our conscience, in his work, Rafman suggests that it was actually a change in our conscience to modify the use of new technologies.

In conversation with the art critic and curator Valentina Tanni,Rafman goes through some of the key stages of his artistic journey beginning with works such as Erysichthon, a bitter parody of today’s communication and Open Hearted Warrior, a contemporary technological nightmare, to his latest work: Shadowbanned. Punctured Sky, a project that stems from questions such as: what happens when we create machines that mimic the human brain when we ourselves do not know how our mind works? How much is a machine able to learn and which role do context, culture and tradition play? What does a robot need to learn in order to become human?

With thanks to Québec Délégation Rome

Other events of the Low Form cycle 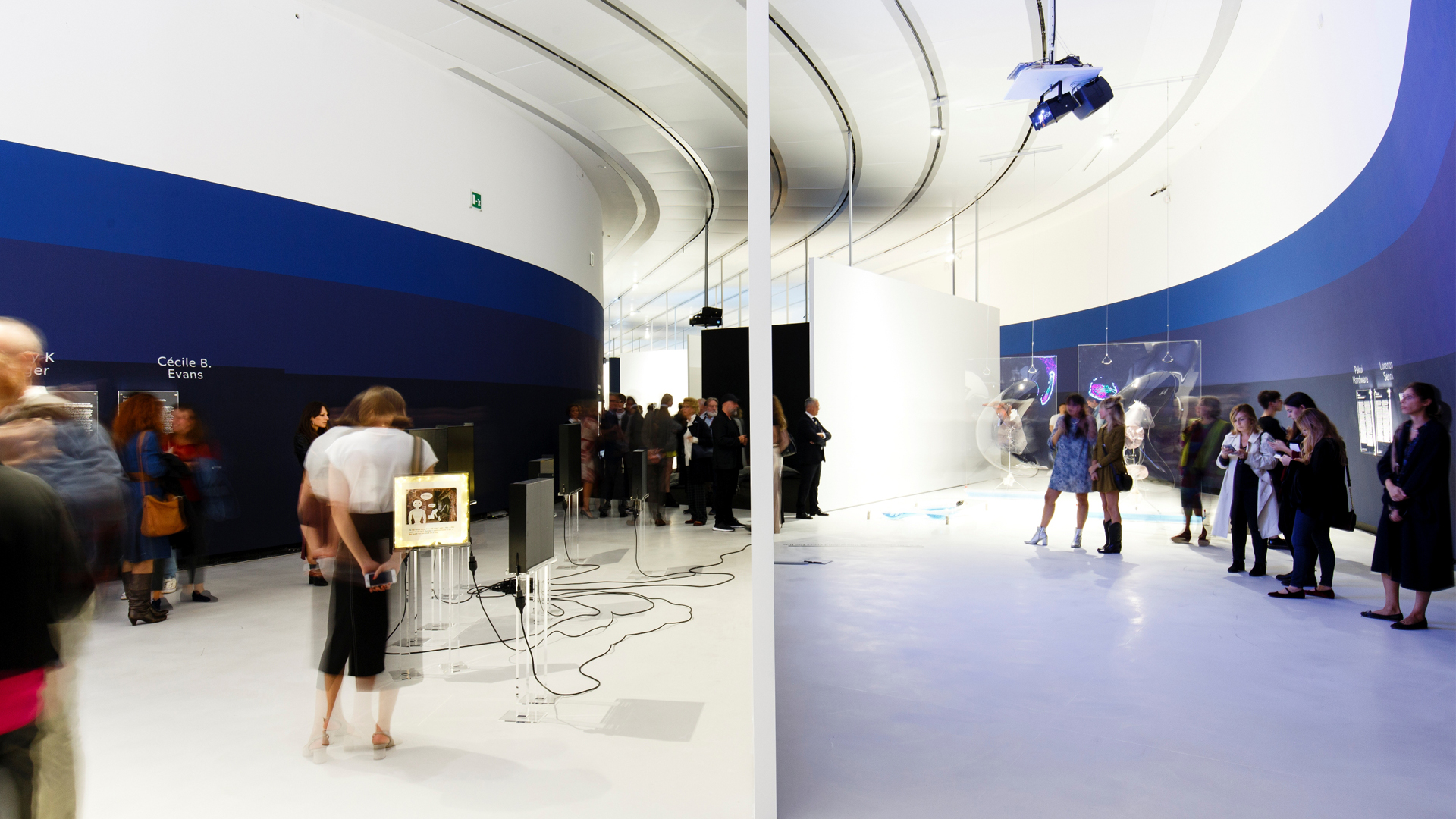 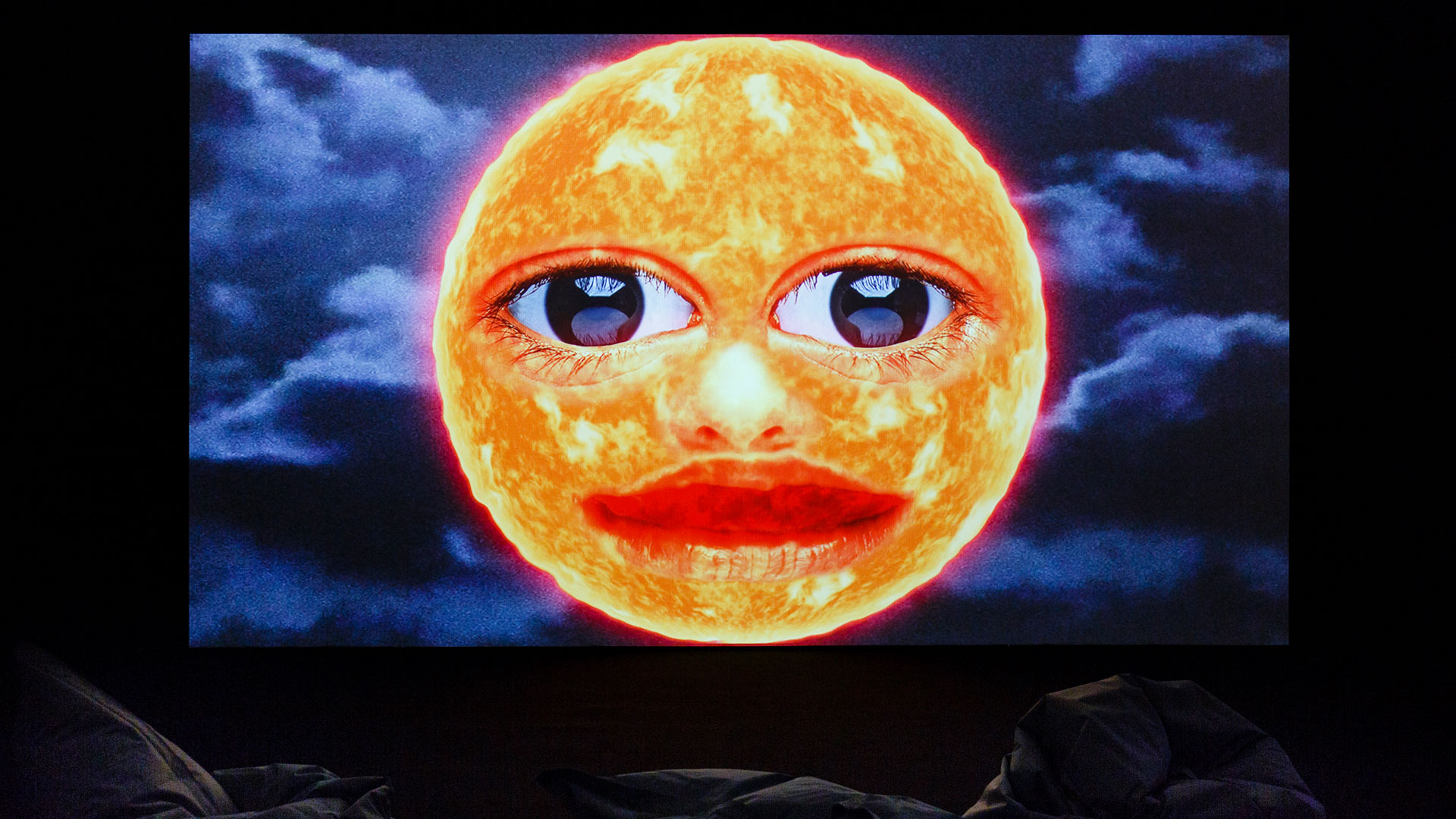 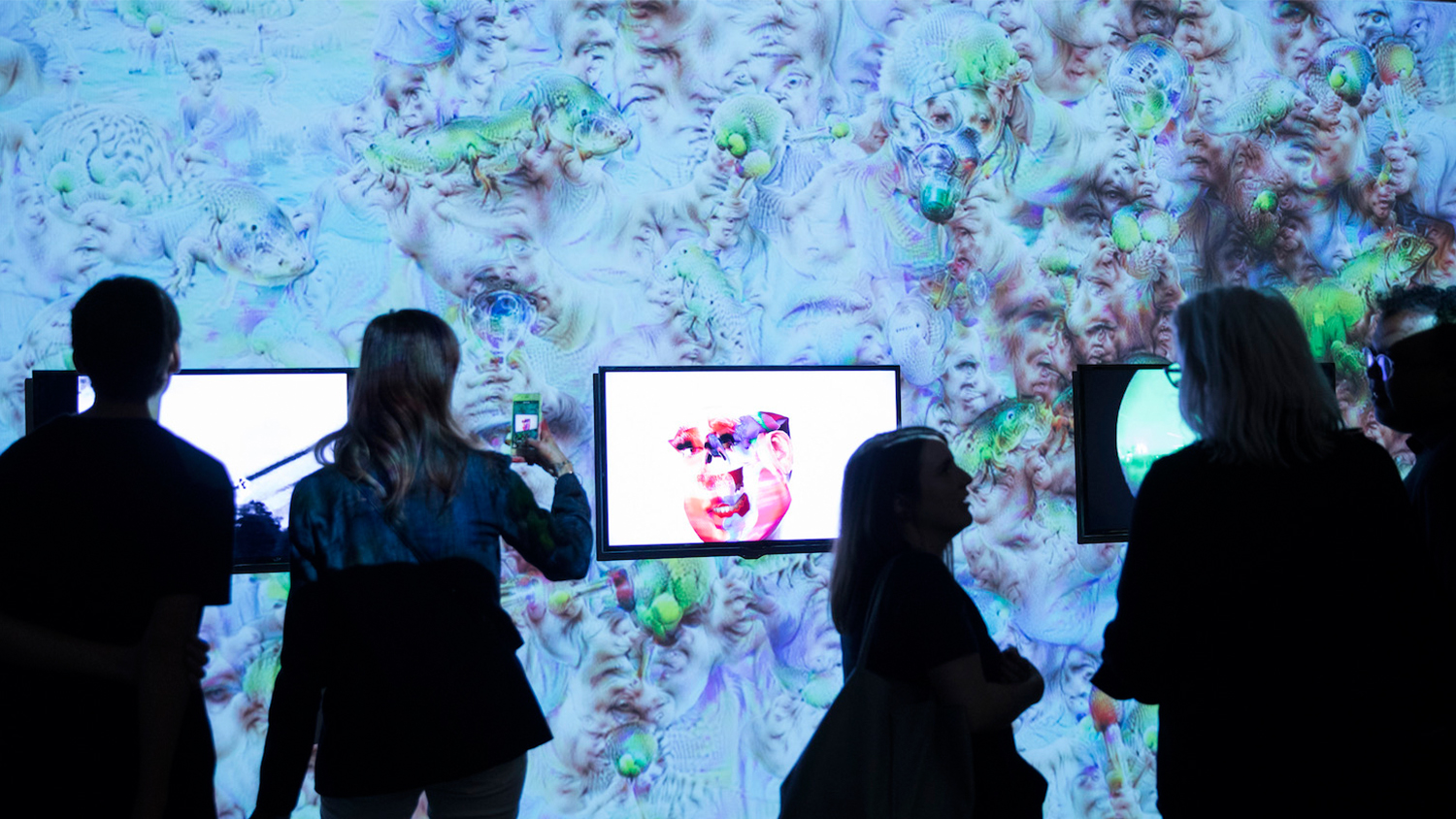 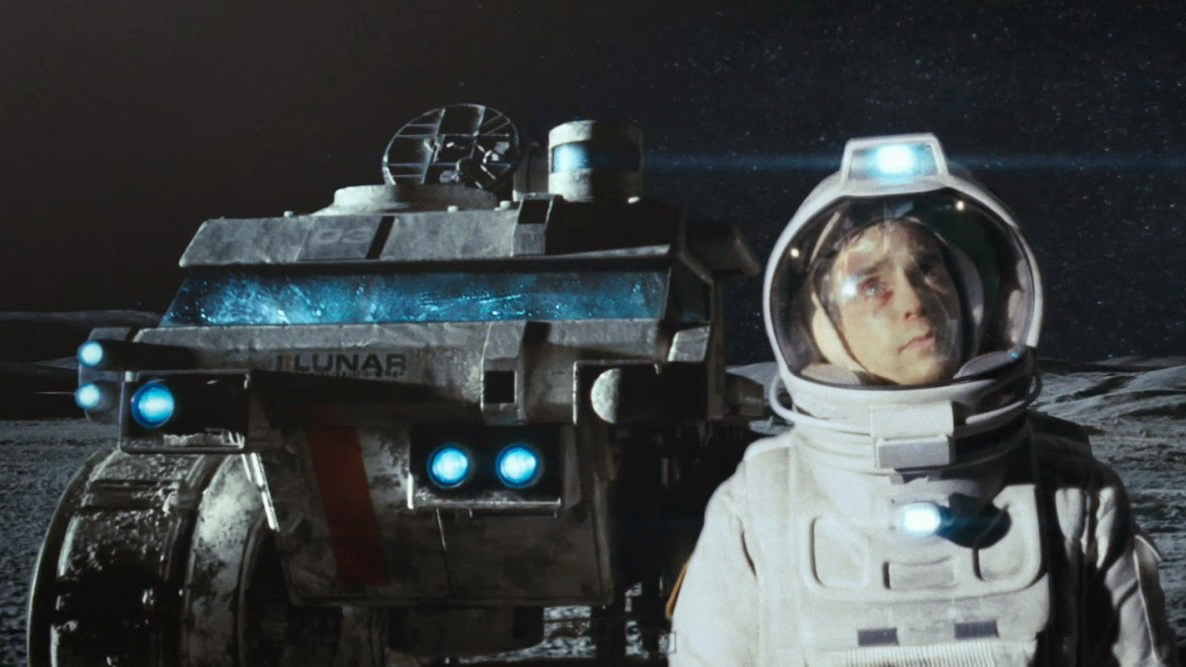 Free guided tour. From the Collection to Low Form 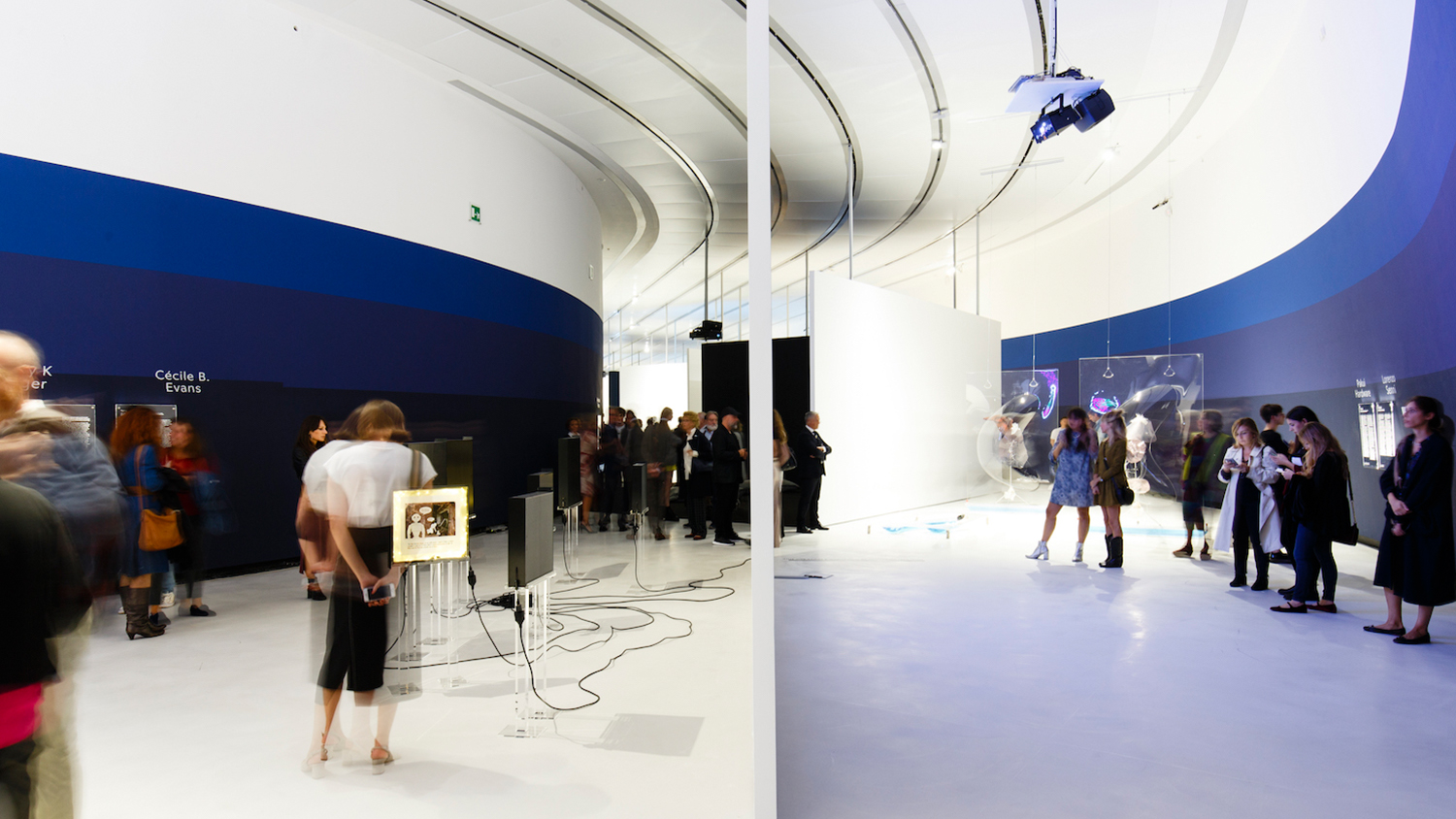 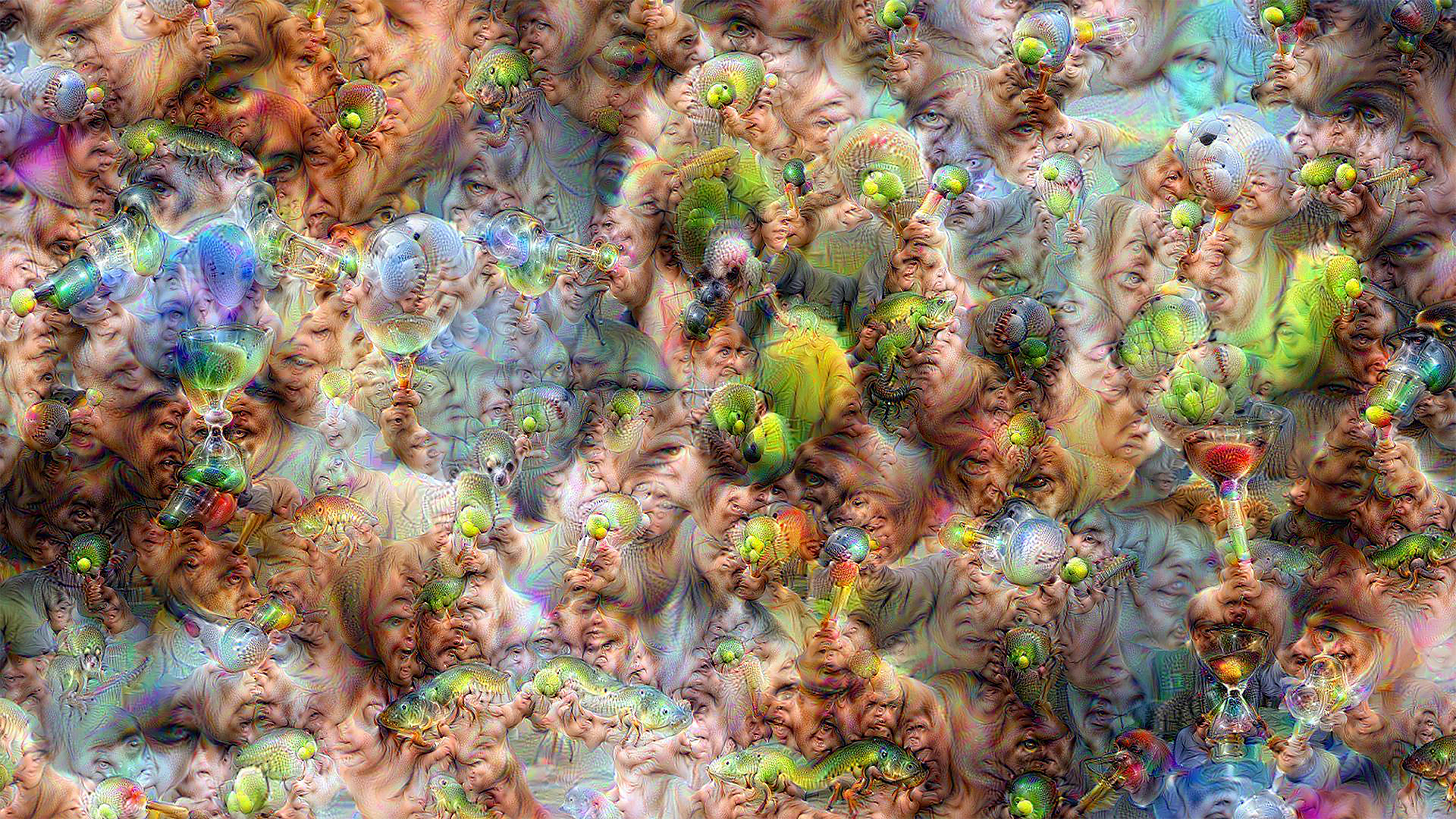 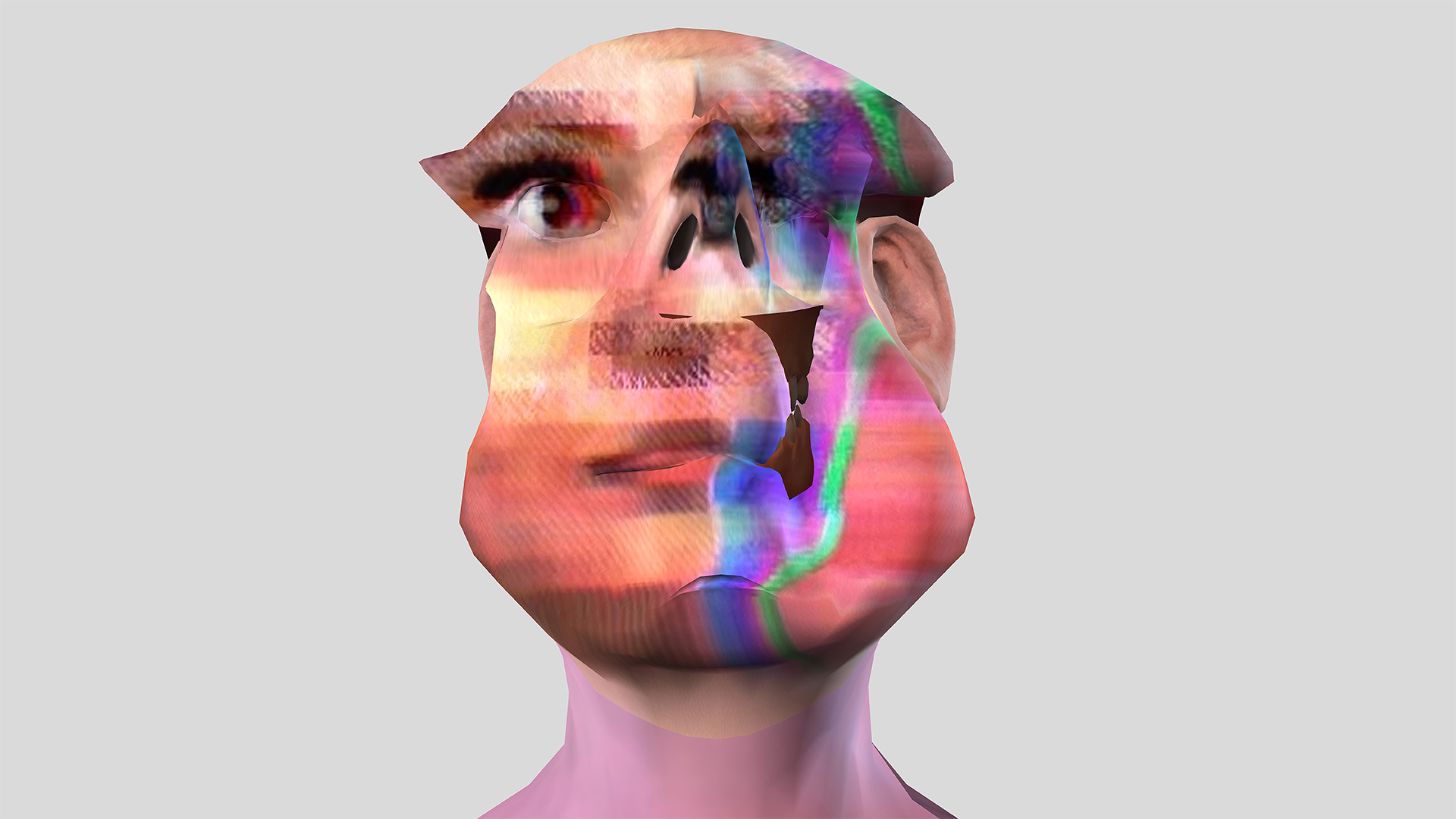 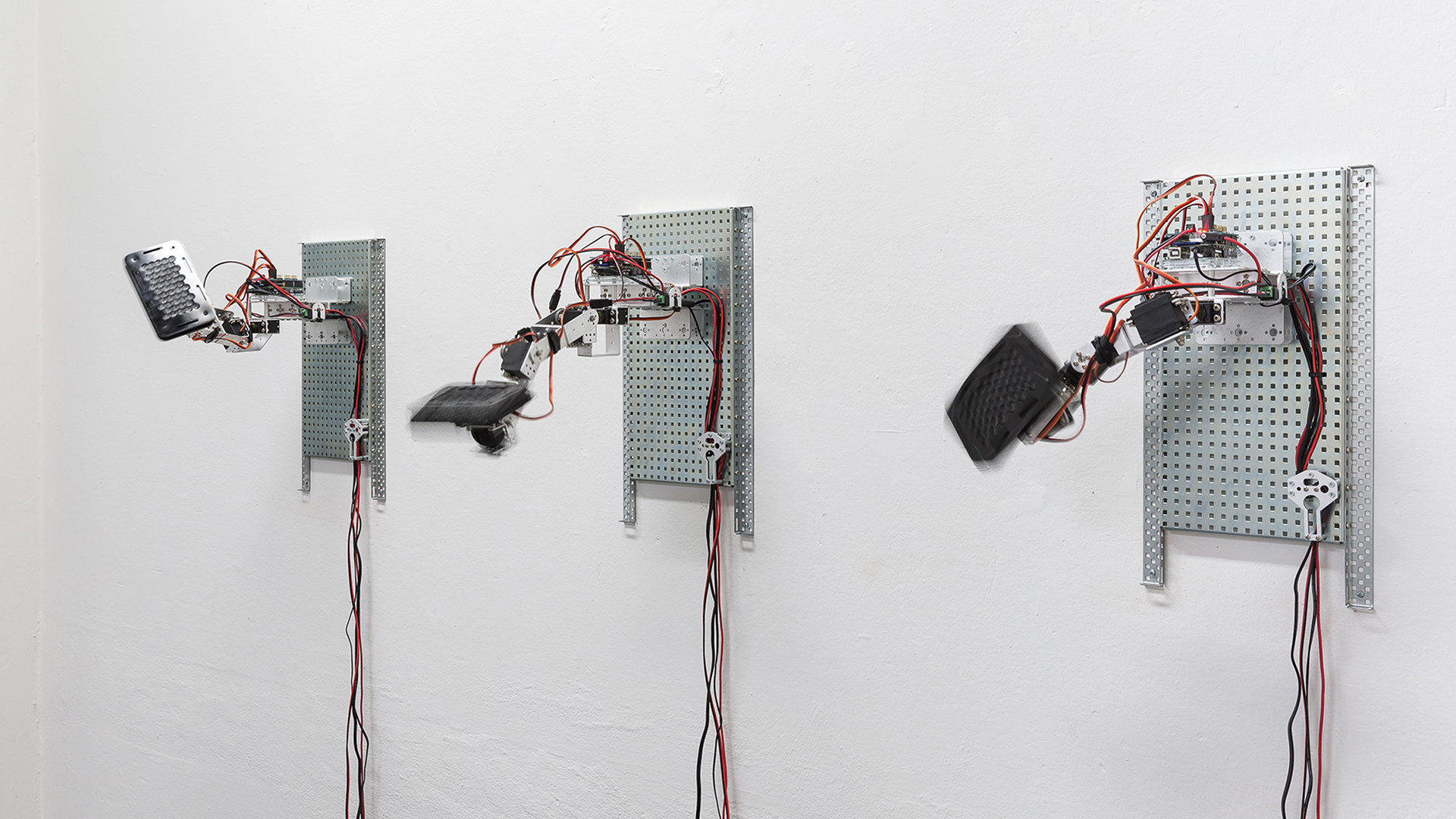 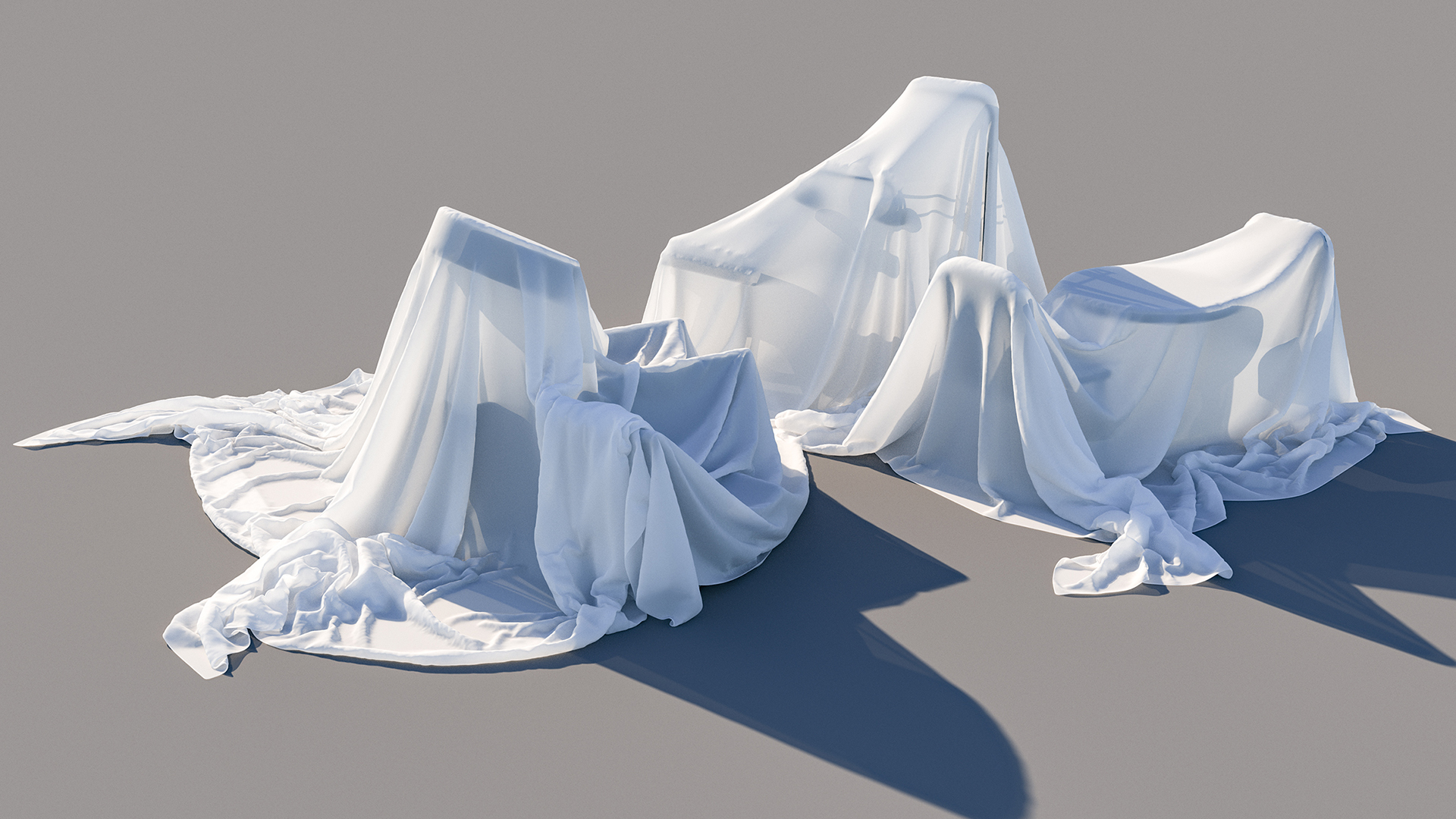 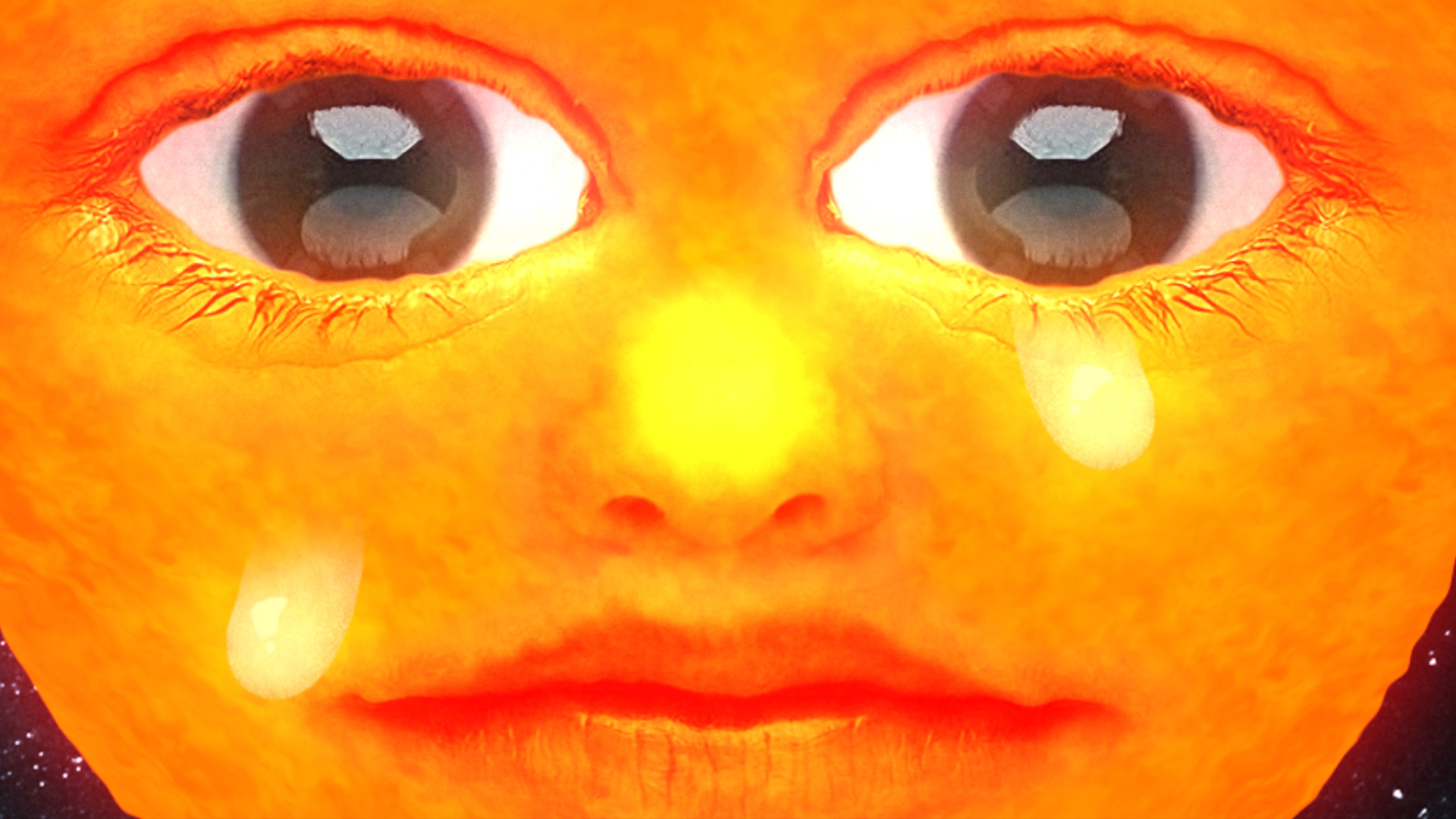 An event within Low Form. Imaginaries and Visions in the Age of Artificial Intelligence 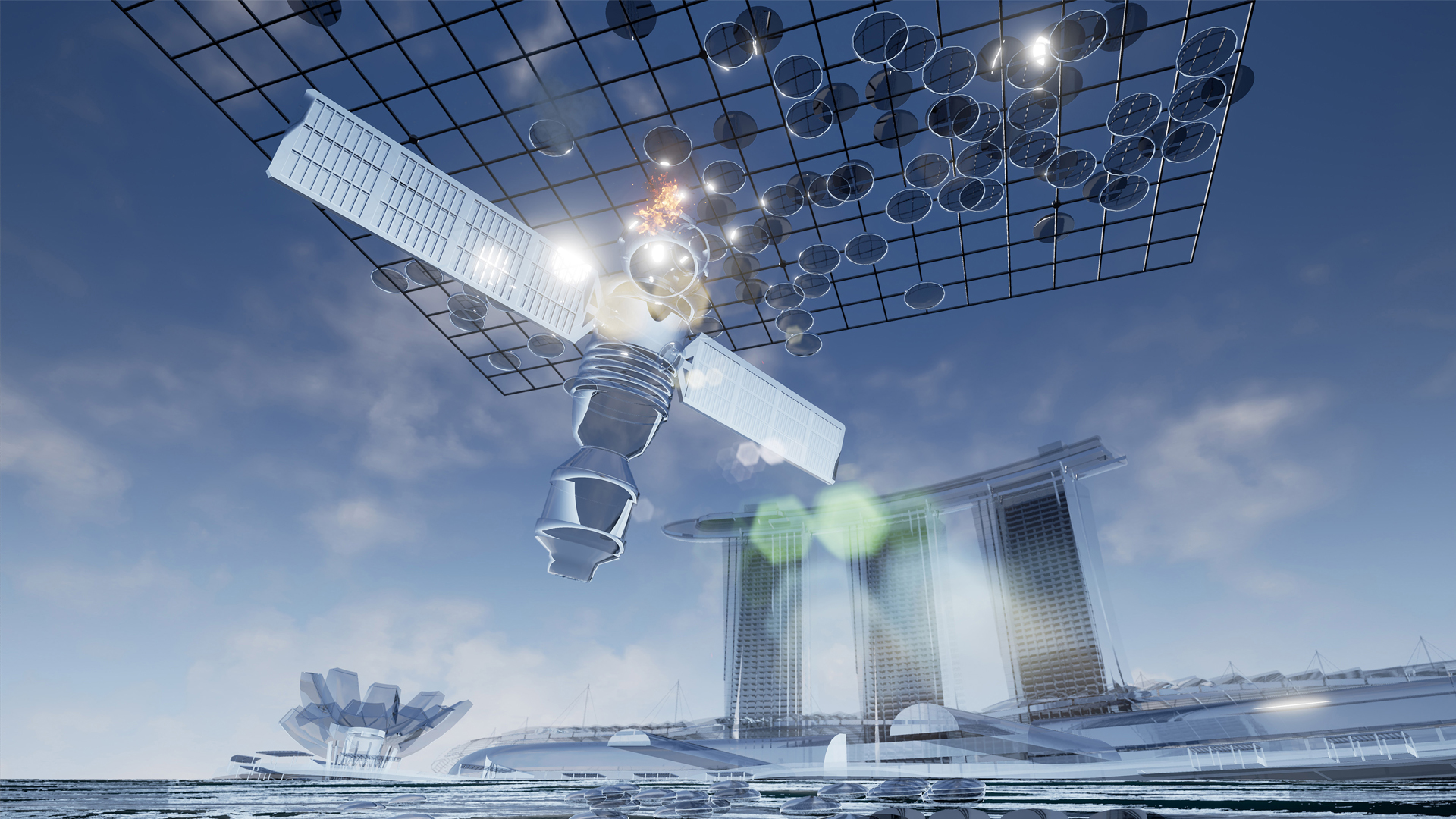 An event within Artapes. Low Form