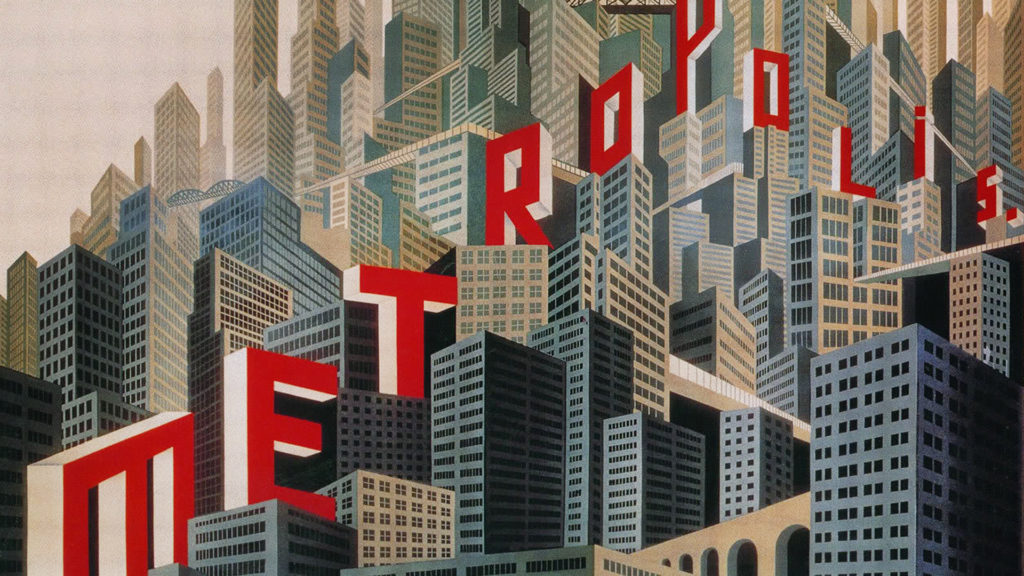 Montage and the Metropolis. Architecture, Modernity, and the Representation of Space

Montage as one of modernity’s key structural principles

In this new and revolutionary work, Martino Stierli traces the story of montage in the urban and architectural contexts of the late 19th century, its use by the avant-garde in the early 20th century and its eventual affirmation in the postmodern period.

From photomontage to the film theories of Sergei Ejzenstejn, from the spatial experiments of Mies van der Rohe to Rem Koolhaas’ use of literary montage in his seminal manifesto Delirious New York(1978), Stierli demonstrates the centrality of montage in modern explorations of space, and in conceiving of and representing the contemporary city.

In collaboration with the Swiss Institute of Rome

Other events of the Libri al MAXXI cycle 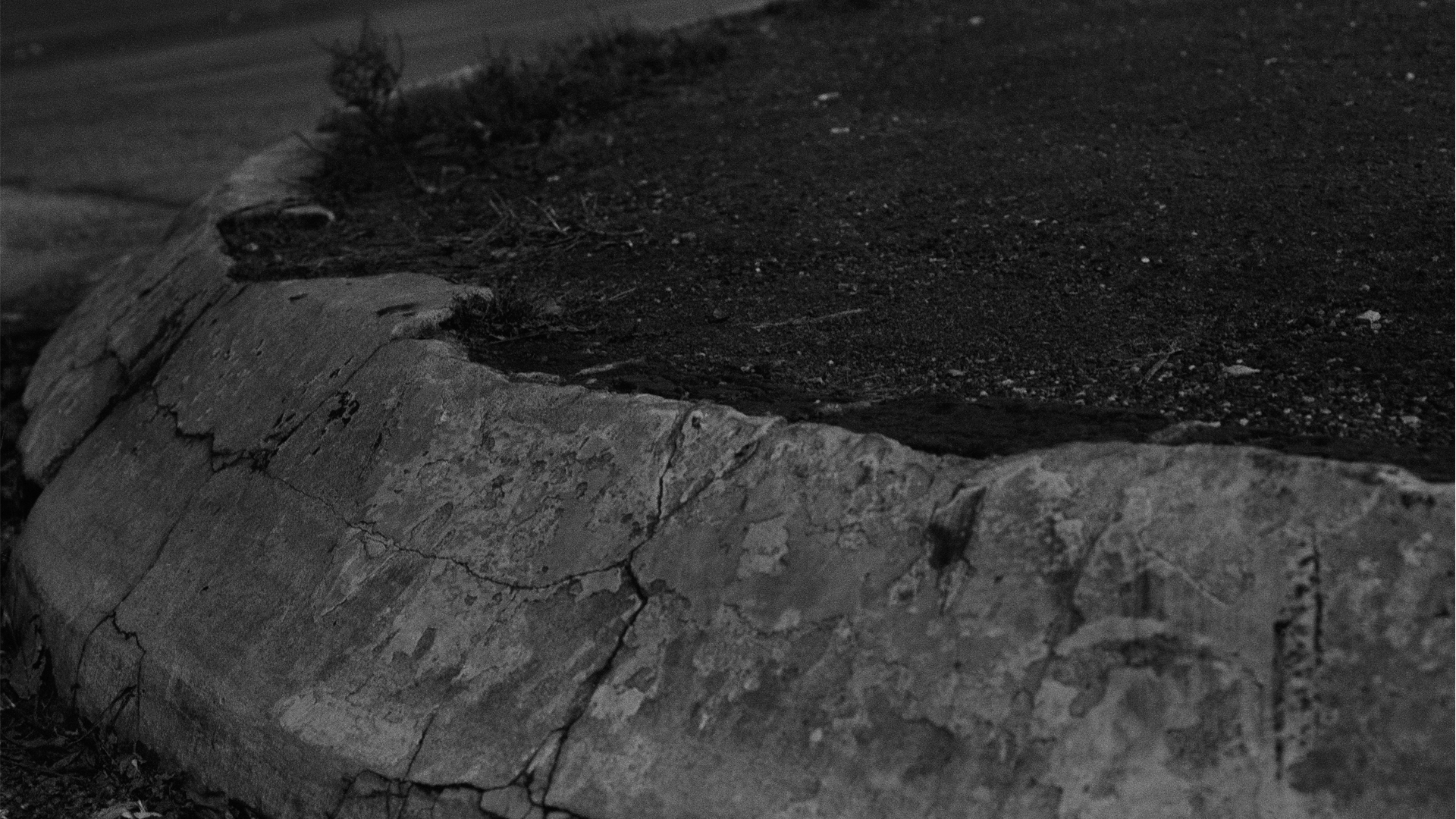 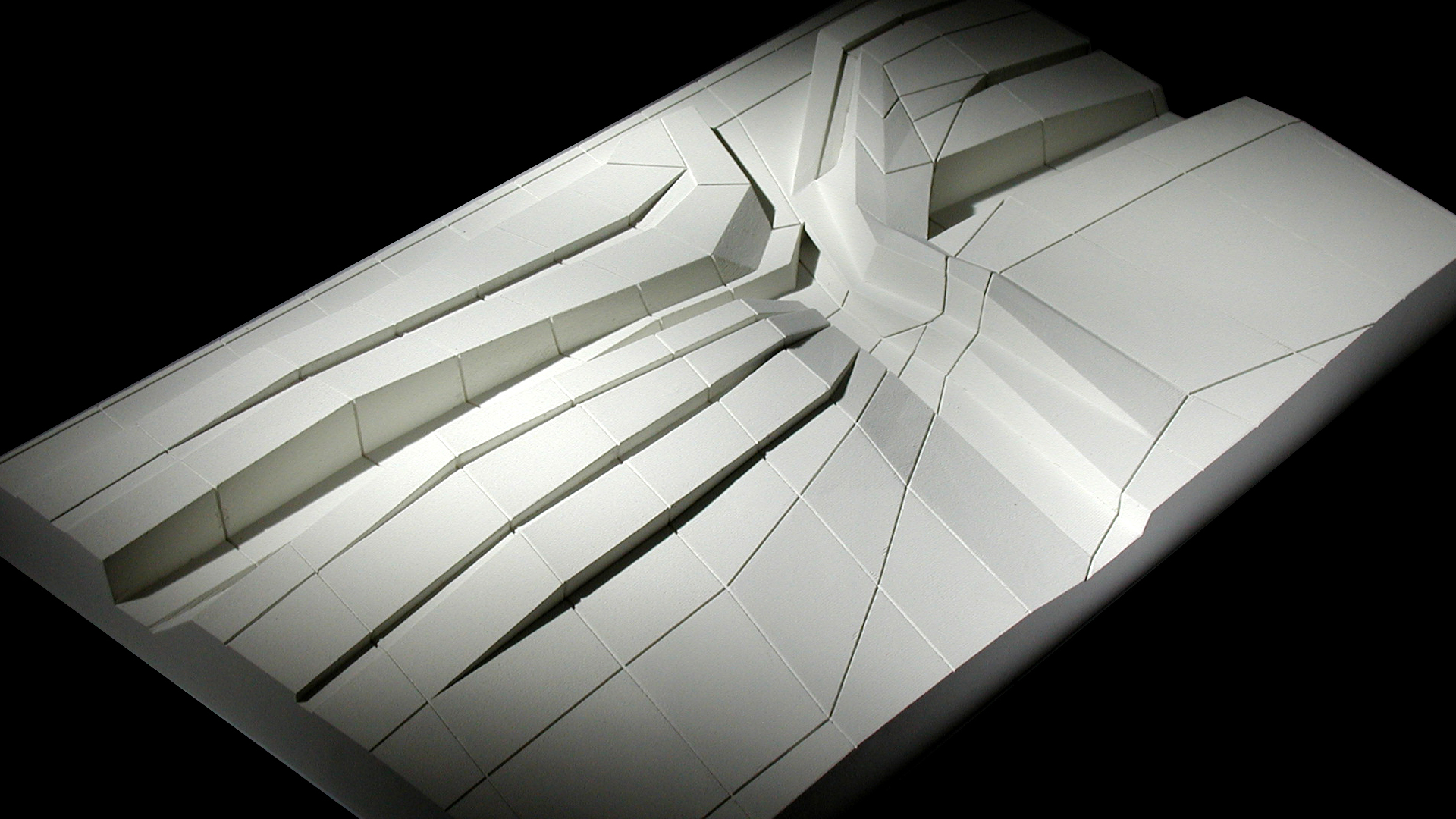 Books at MAXXI. Operazioni (in arte e in architettura) by Lorenzo Degli Esposti 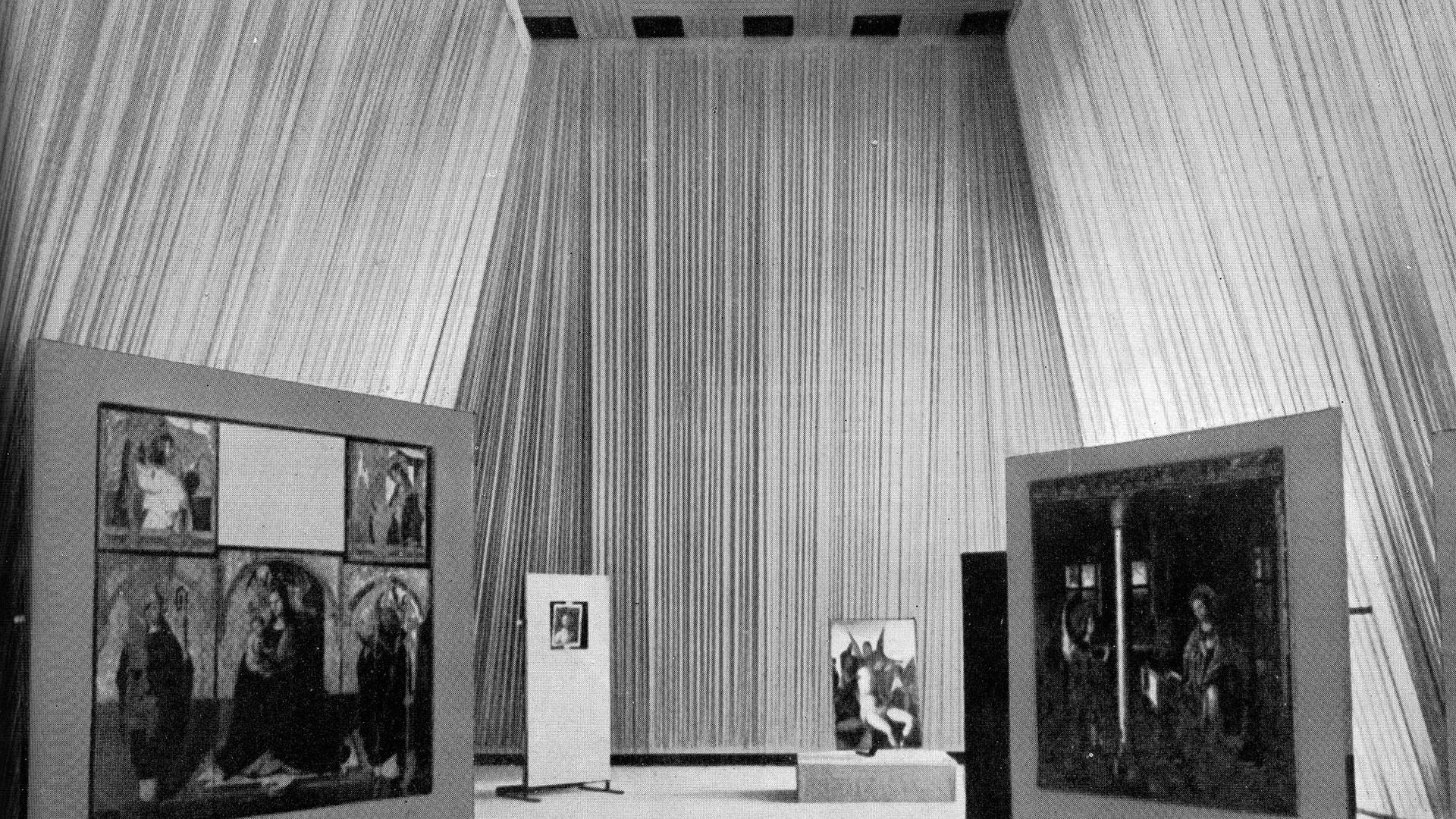 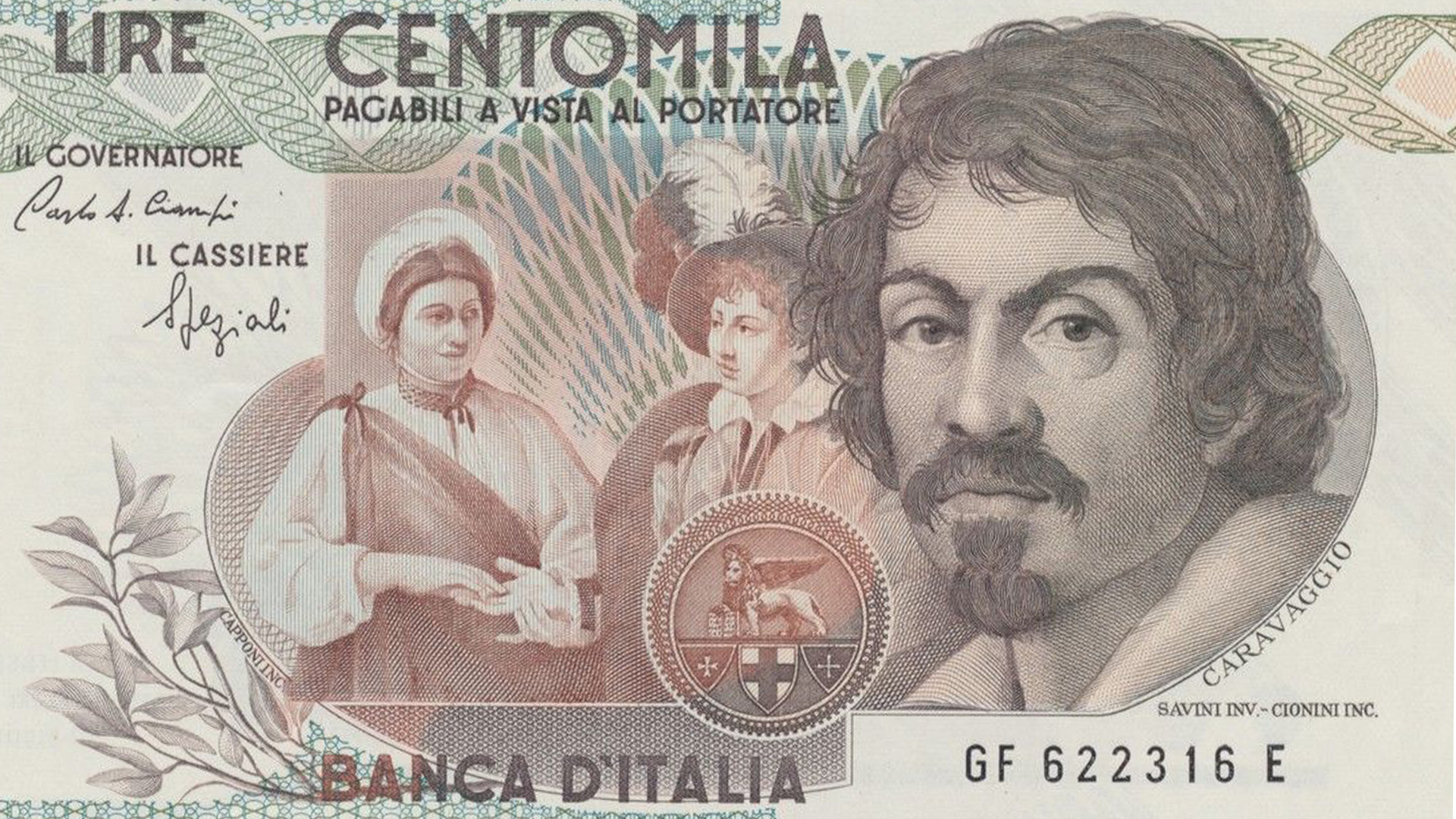 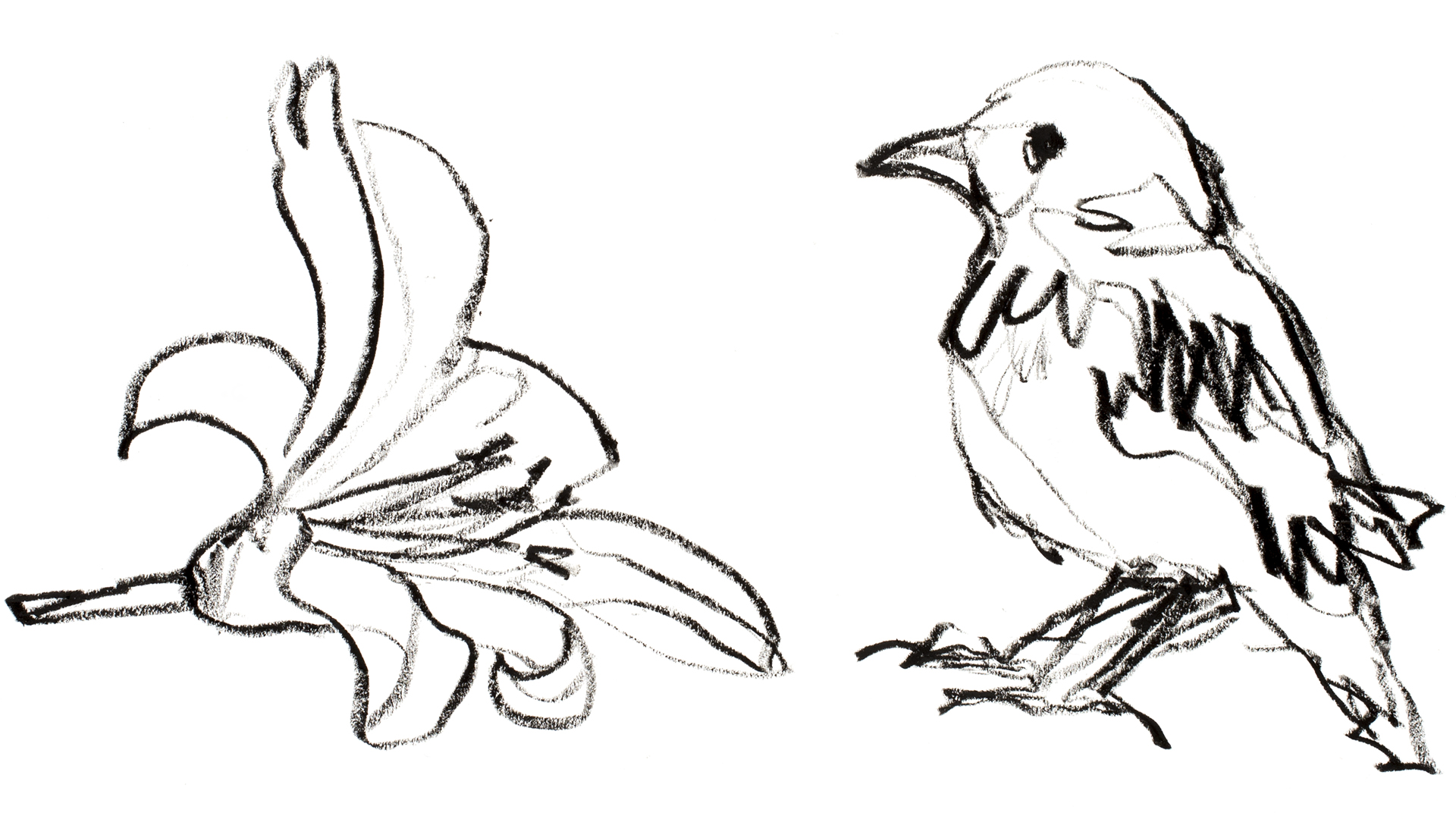 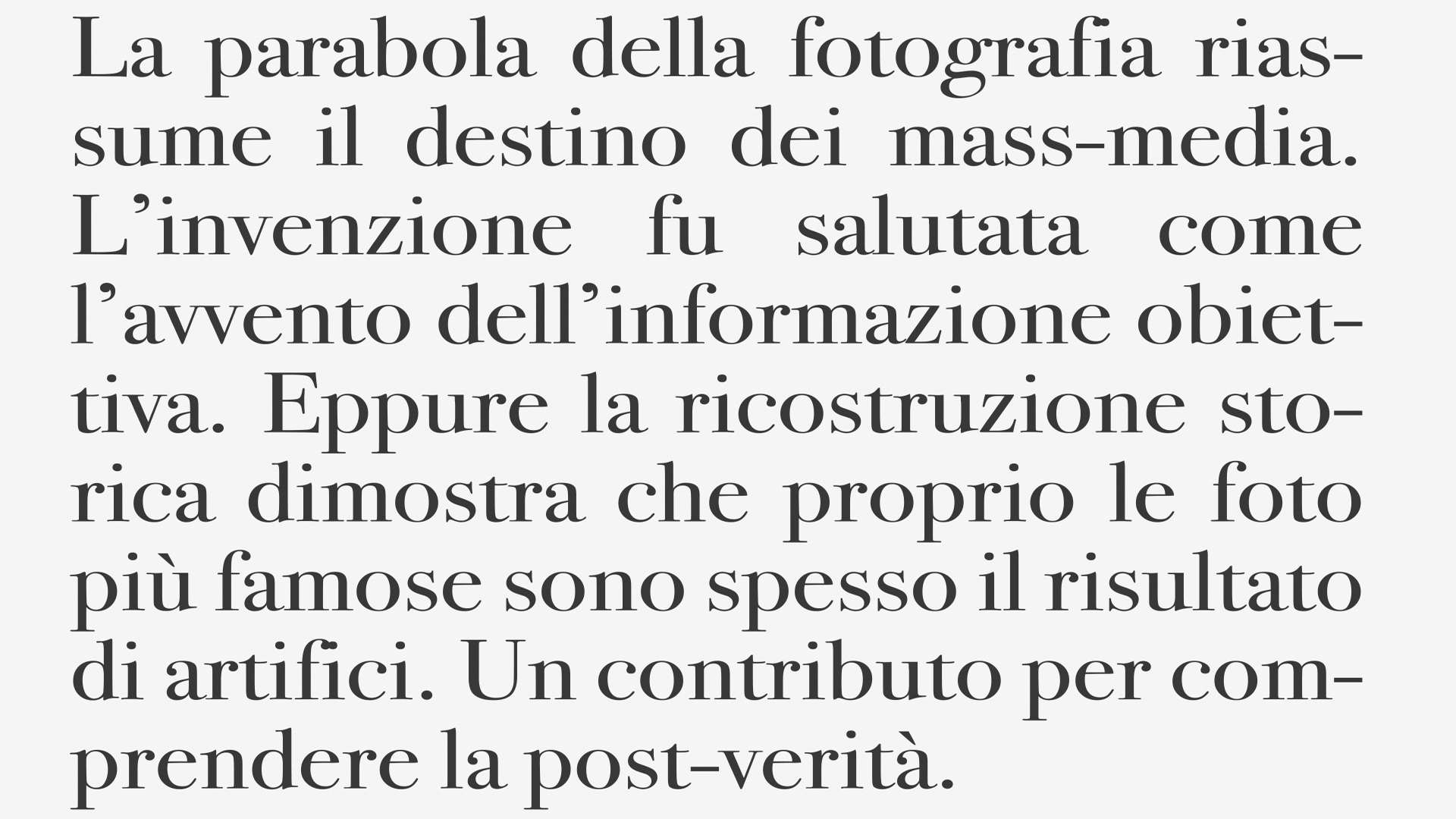 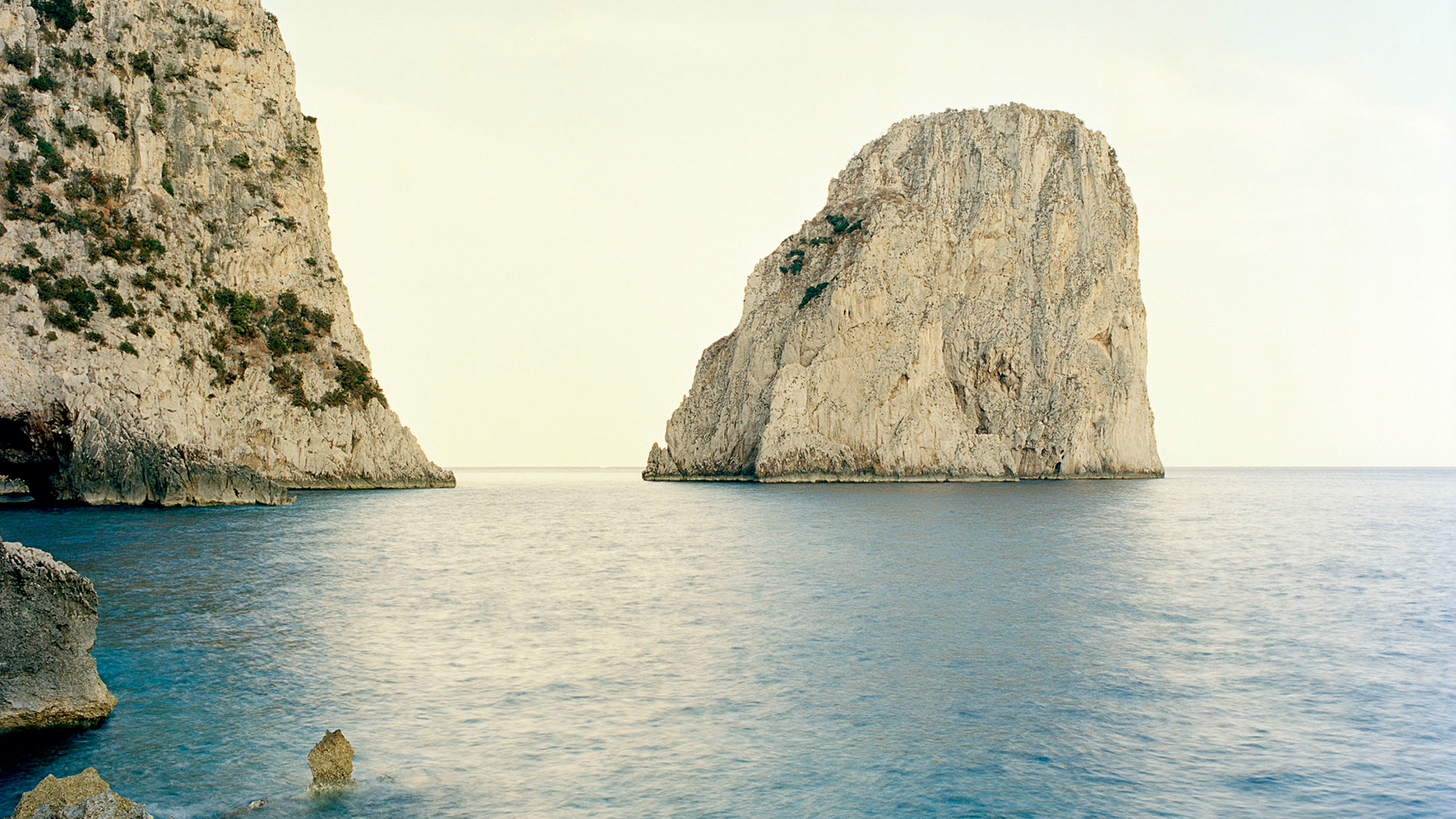 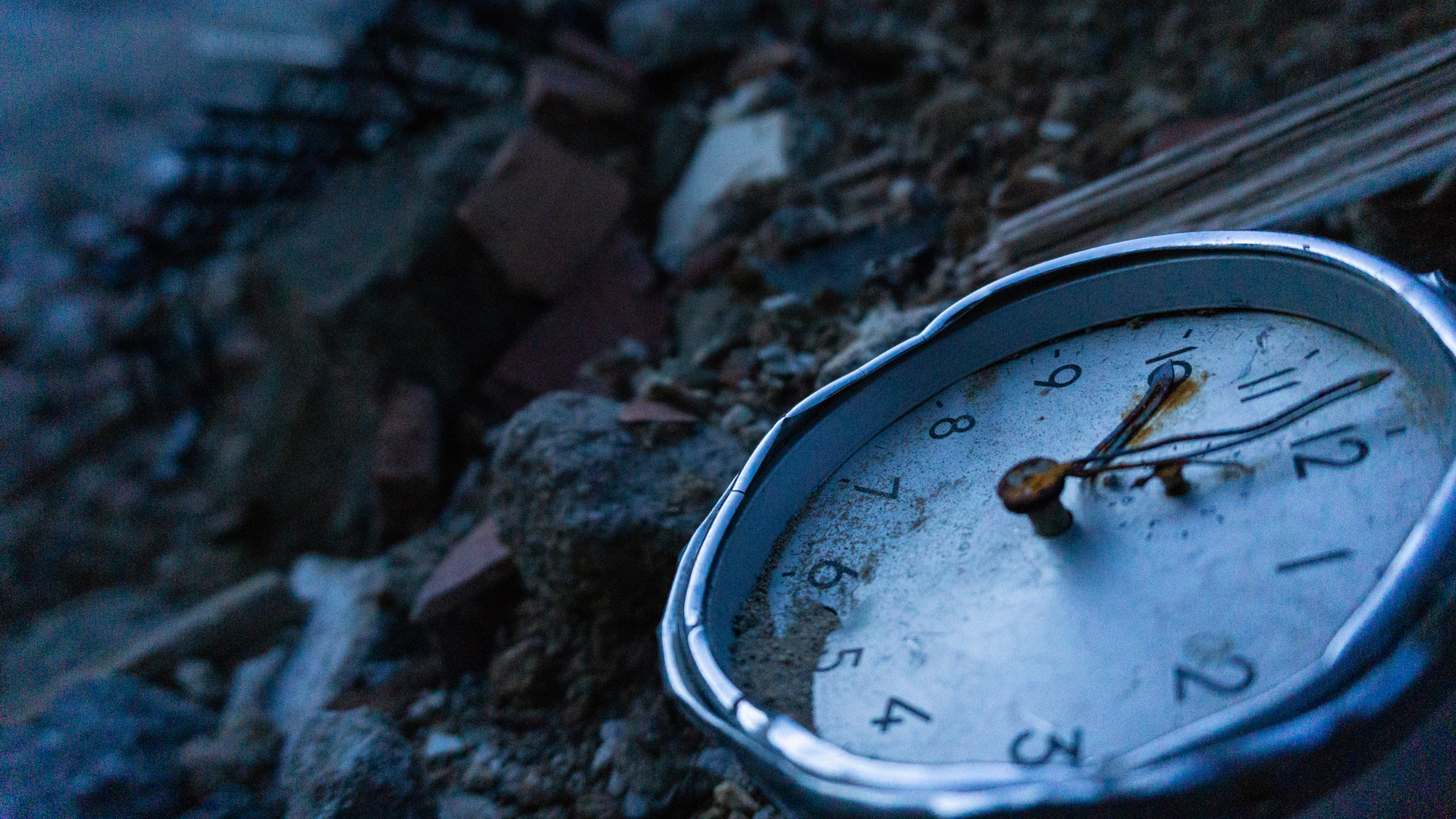 Books at MAXXI. Amatrice is no more. But it still lives, 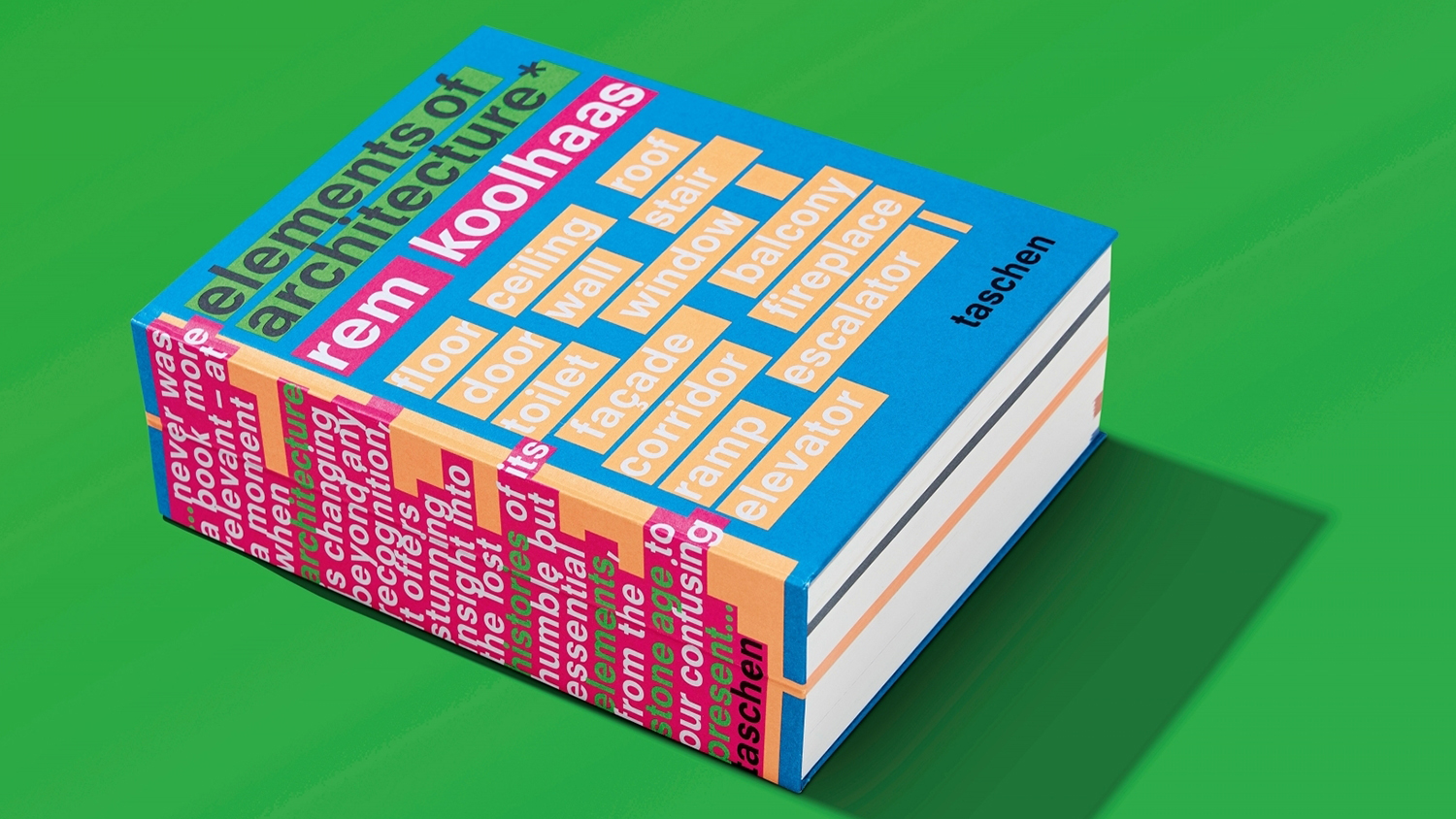