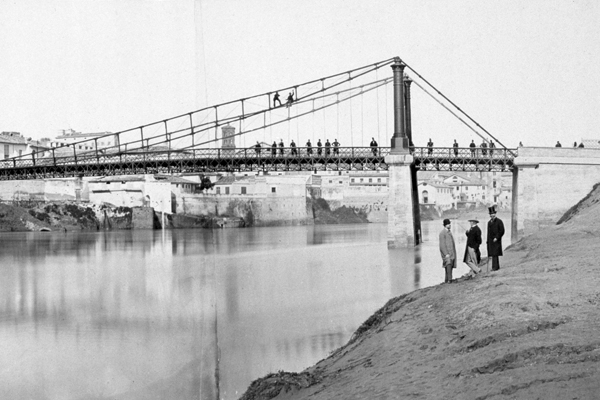 Engineering and architecture in Rome: the language of structures

MAXXI Auditorium – admittance €5.00; admittance to 5 seminars €20; free for myMAXXI cardholders.
The purchase of a ticket allows for reduced price museum entrance (€8) within one week of issue.

Between the middle of the 19th and the end of the 20th centuries, a school of engineering of great international standing was established in Italy, with Rome being the principal theatre of its successes. The greatest structural designers competed to design a bridge or a dome, to leave a structural mark in the eternal city: Cottrau, Porcheddu, Krall, Nervi, Morandi, Zorzi, Musmeci… This two-handed lecture explores the two centuries, telling a number of interesting stories about courageous men who enhanced with city with structural masterpieces: from the first, highly original suspension bridges over the Tiber to the epic adventure of the Ponte del Risorgimento; from the planetarium at the Terme di Diocleziano to the domes for the 1960 Rome Olympics; from the incredibly slim metro bridge through to the most recent works marked by Italian engineering’s identity crisis.

Sergio Poretti, a construction historian, won the ERC Advanced Grant in 2011 with the research programme SIXXI – the History of Structural Engineering in Italy, which he leads with a team of young researchers from the University of Rome Tor Vergata. Among other works he has published: Progetti e costruzione dei Palazzi delle Poste a Roma (1990), Il restauro delle Poste di Libera (2005), Modernismi Italiani (2008), SIXXI 1 (2014) and SIXXI 2 and SIXXI 3 (2015). He has a passion for photography, above all of Rome.
Tullia Iori teaches Technical Architecture at the University of Rome Tor Vergata. A protégé of Sergio Poretti, she has always dealt with the history of construction, and in particular the history of structural engineering. She is currently involved in the SIXXI research project. She has published a number of books and essays on the history of reinforced concrete in Italy, on Pier Luigi Nervi and his works (also co-curating the monographic exhibition at MAXXI in 2010).

The first edition of The Histories of Architecture: this year the series examines the transformations in the architecture of the capital from 1870 through to the present day.
Introductions by Margherita Guccione, director MAXXI Architettura.

Other events of the Le storie dell'architettura 2016 cycle 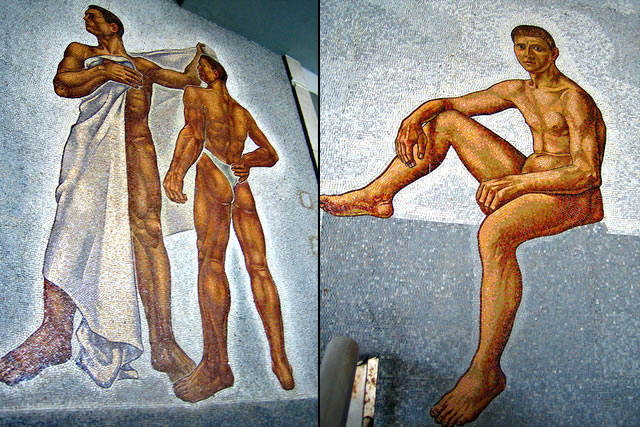 The Histories of Architecture. Art and architecture in Rome 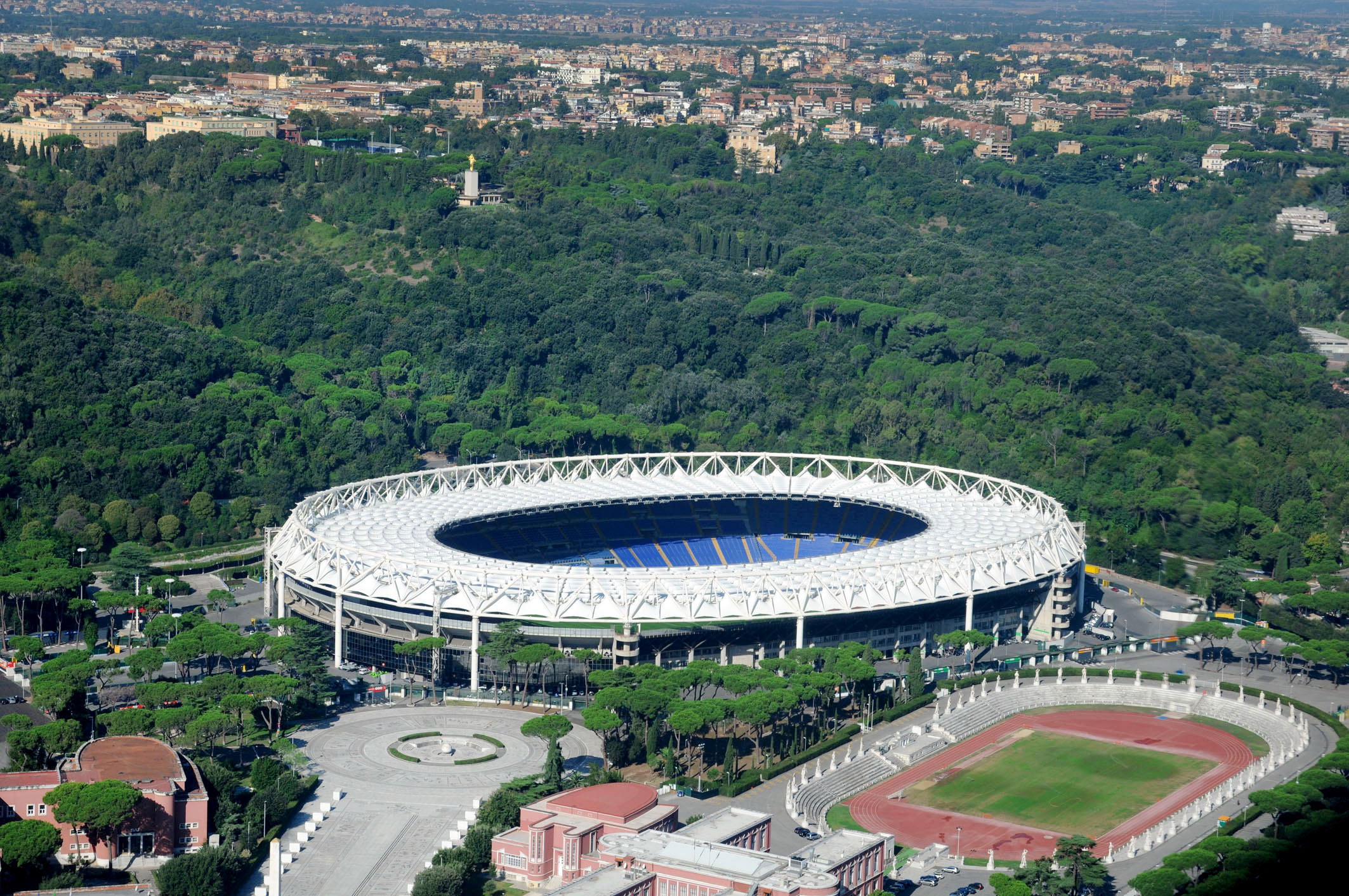 The Histories of Architecture. Rome 1970-2015. Five seasons for the city 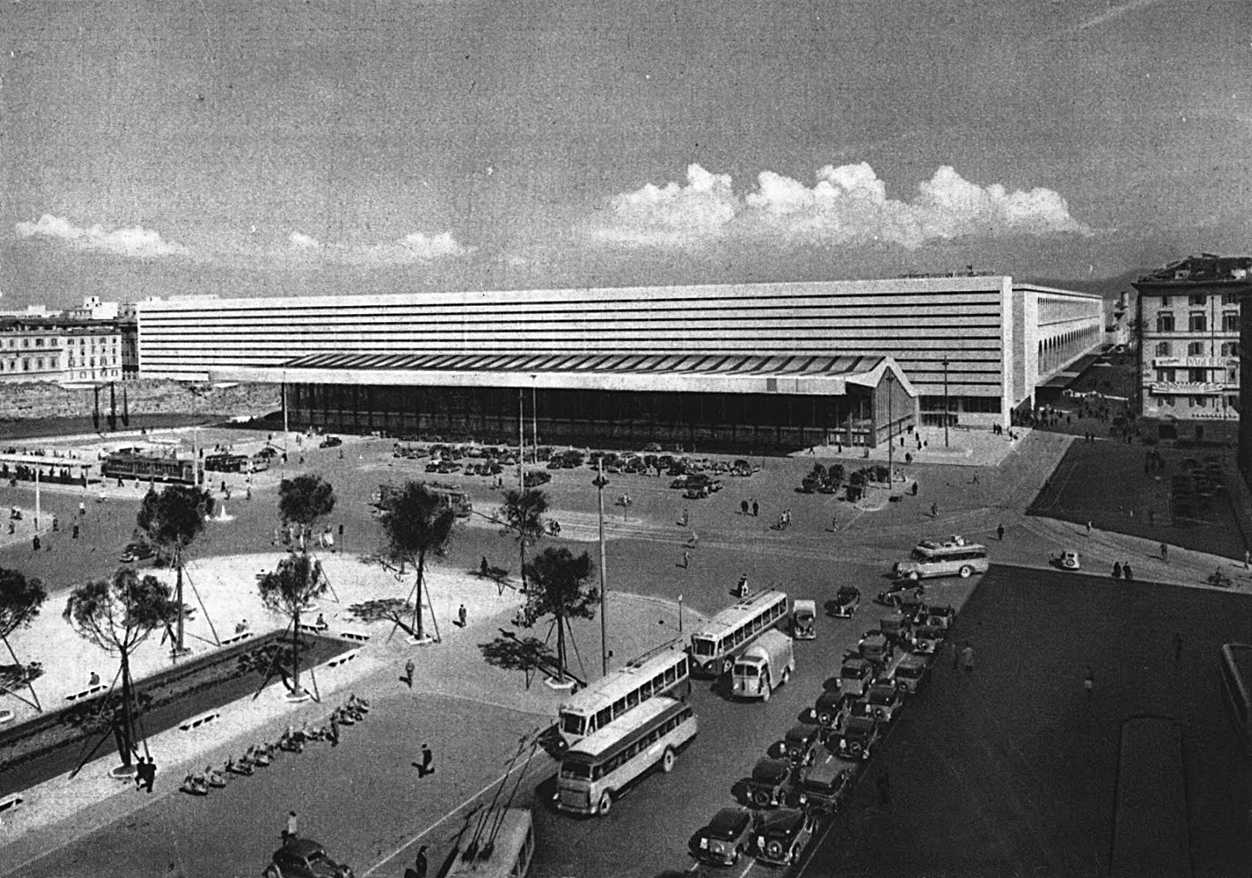 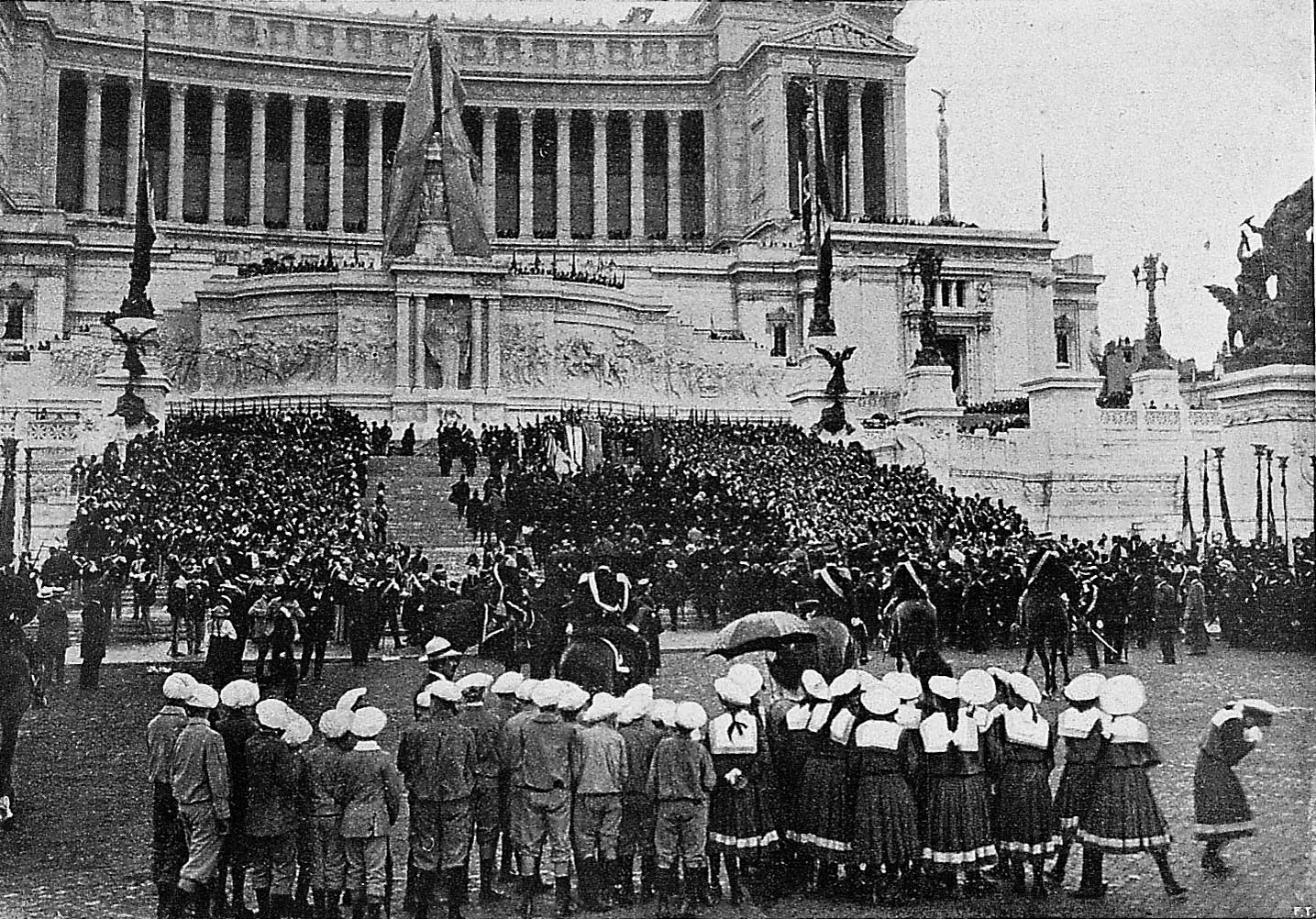