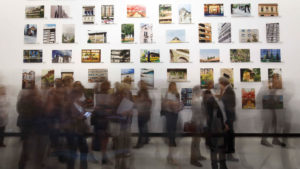 Transverse, metaphysical, indefinable, ever-new, ever outré, Superstudio is one of the most influential groups in Italian radical architecture, founded in 1966 by Adolfo Natalini and Cristiano Toraldo di Francia, who were later joined by Gian Piero Frassinelli, the brothers Roberto and Alessandro Magris and Alessandro Poli.
50 years on from its foundation, MAXXI is devoting a major retrospective to the group: SUPERSTUDIO 50 .

Known for the strength of its images and for the extreme variety of its output, the work of Superstudio has always evaded clear, identifiable labels; this exhibition brings together and presents over 200 pieces, ranging from installations to objects, from graphic works to photographs and through to publications covering the entire career and development of the group, materials largely drawn from its own archives, some never previously displayed and many of which will progressively enter MAXXI’s architecture collection.

SUPERSTUDIO 50 presents, among other works, the most important drawings, photomontages and installations from The Continuous Monument series (1969), the Architectural Histograms (1969-70) and The Twelve Ideal Cities (1971), projects though which the group demonstrated the possibilities and the limits of architecture understood as instrument of a critique of society. Alongside this material, will be design objects.

Part of the exhibition is devoted to the group’s videos, including the previously unseen Continuous Monument, a project from 1969 of which only the storyboard existed and which has been produced by MAXXI for this exhibition. Also screening will be the five films of The Fundamental Acts (Life, Educations, Ceremony, Love, Death, 1972-73), Superstudio’s most ambitious attempt to tackle the relationship between life and design, which while on the one hand proposes an anthropological and philosophical refoundation of architecture, on the other progressively free the individual energies of the group which officially broke up in the early Eighties.

SUPERSTUDIO 50 is moreover completed by the work of a number of artists who have given specific interpretations of Superstudio’s work – from the videos of Hironaka & Suib and Rene Daalder, through to the documentary research of the photographer Stefano Graziani.

SUPERSTUDIO 50 has also been displayed in: 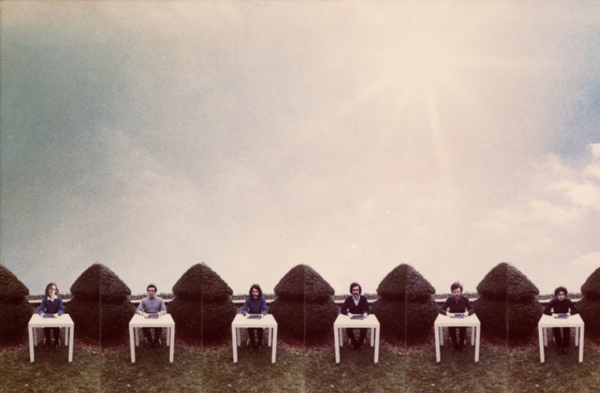 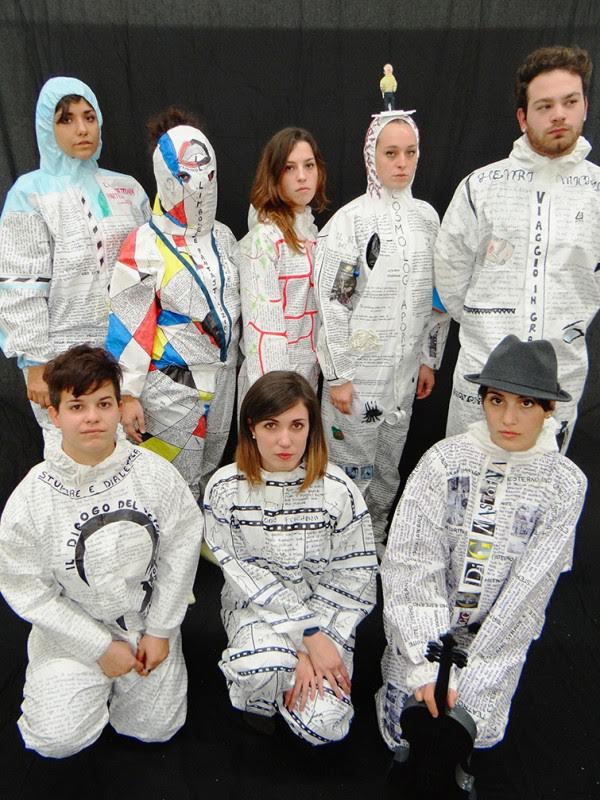 The Librabiti show Clothed in words 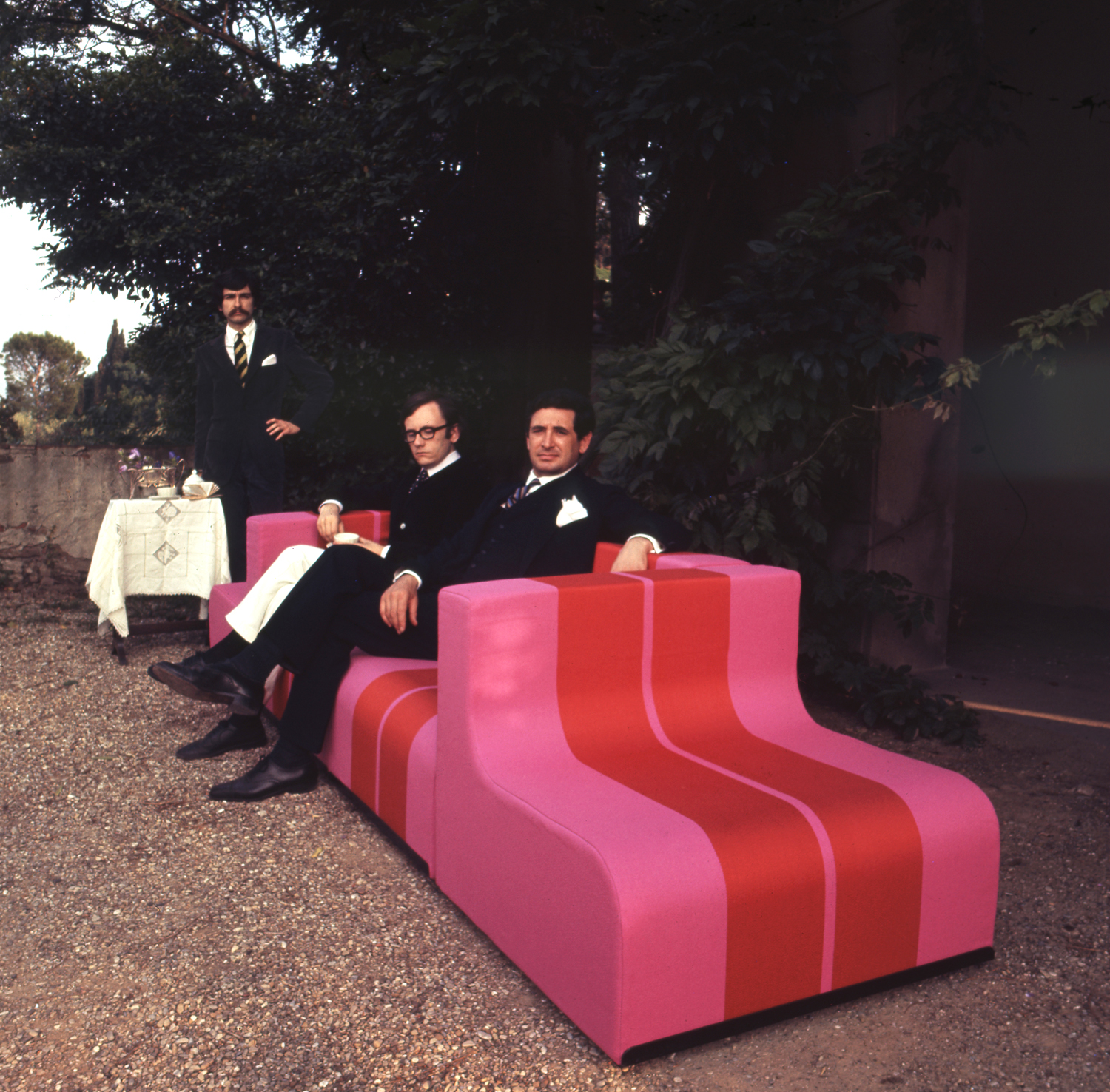 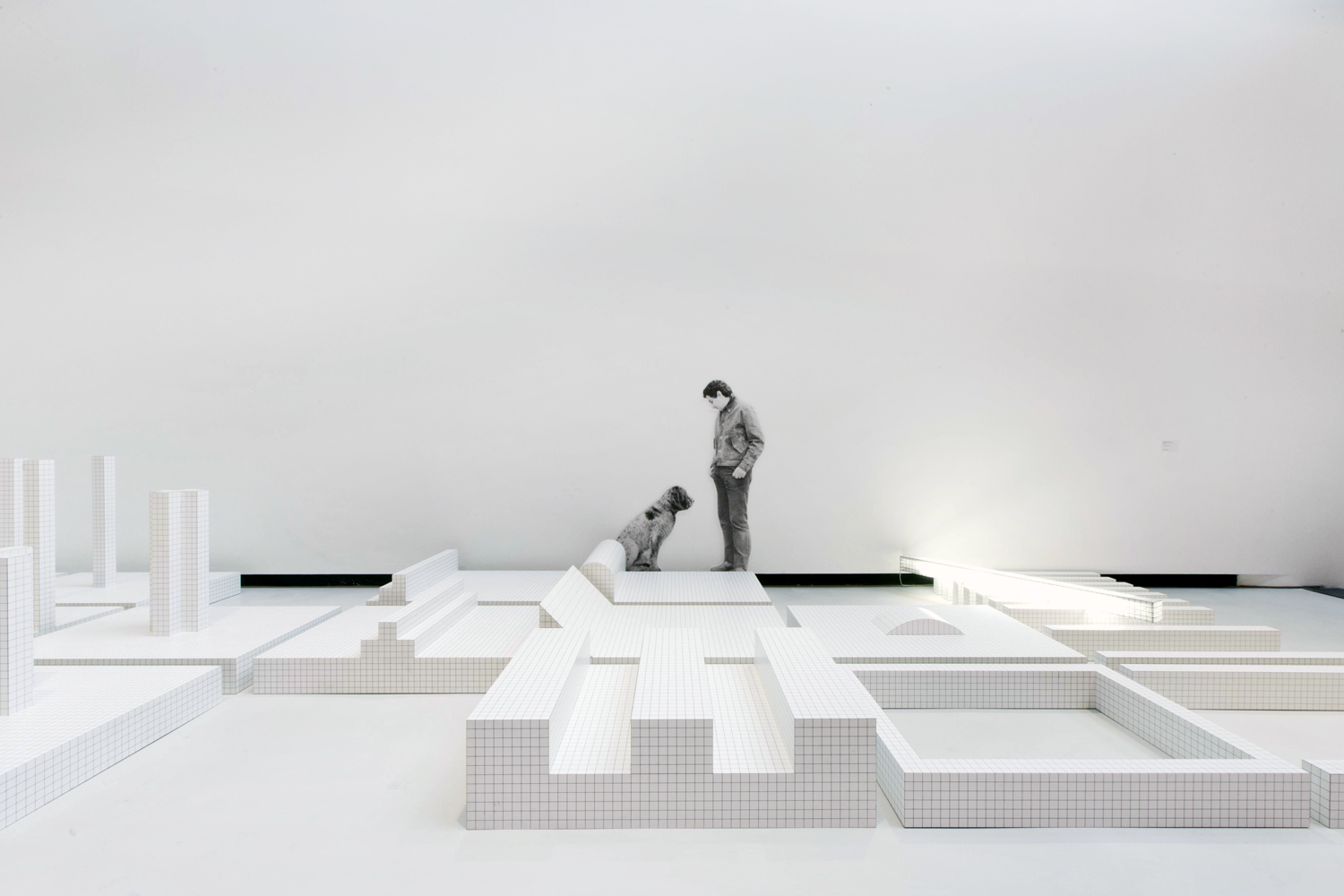