WITH RESERVATION
Purchase by 18 June 2020 and choose the date and time of your visit.
Buy online 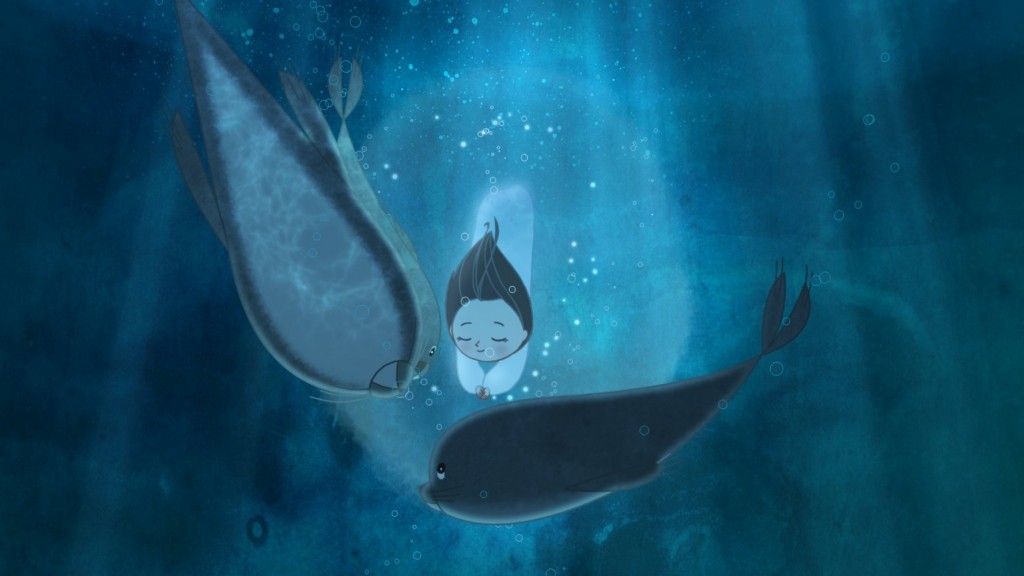 MAXXI Auditorium – Tickets €5
Tickets may be purchased from the museum ticket office of from www.vivaticket.it
The ticket give holders the right to reduced price admittance to MAXXI (€8) fro a week from issue

An Oscar candidate for Best Animated Film, The Song of the Sea tells the story of the young brother and sister Ben and Saoirse. Inexplicably mute, Saoirse conceals a secret: she is the last of the Selkies, the legendary women who according to Irish mythology are capable of turning into seals as soon as they touch water, but take on a human appearance when on land. The two children venture out on an extraordinary journey in an attempt to return to the house by the sea.

One of the shining lights of high quality film scheduling in the capital: born as an experiment it soon transformed into a contemporary, innovative and original event. Cinema at MAXXI is back with a range of new features and a programme that is neither a simple film season nor a traditional festival but rather combines diverse traits from both.

A co-production Fondazione Cinema per Roma and MAXXI.

Other events of the Cinema al MAXXI 2017 - ALICE FAMILY cycle 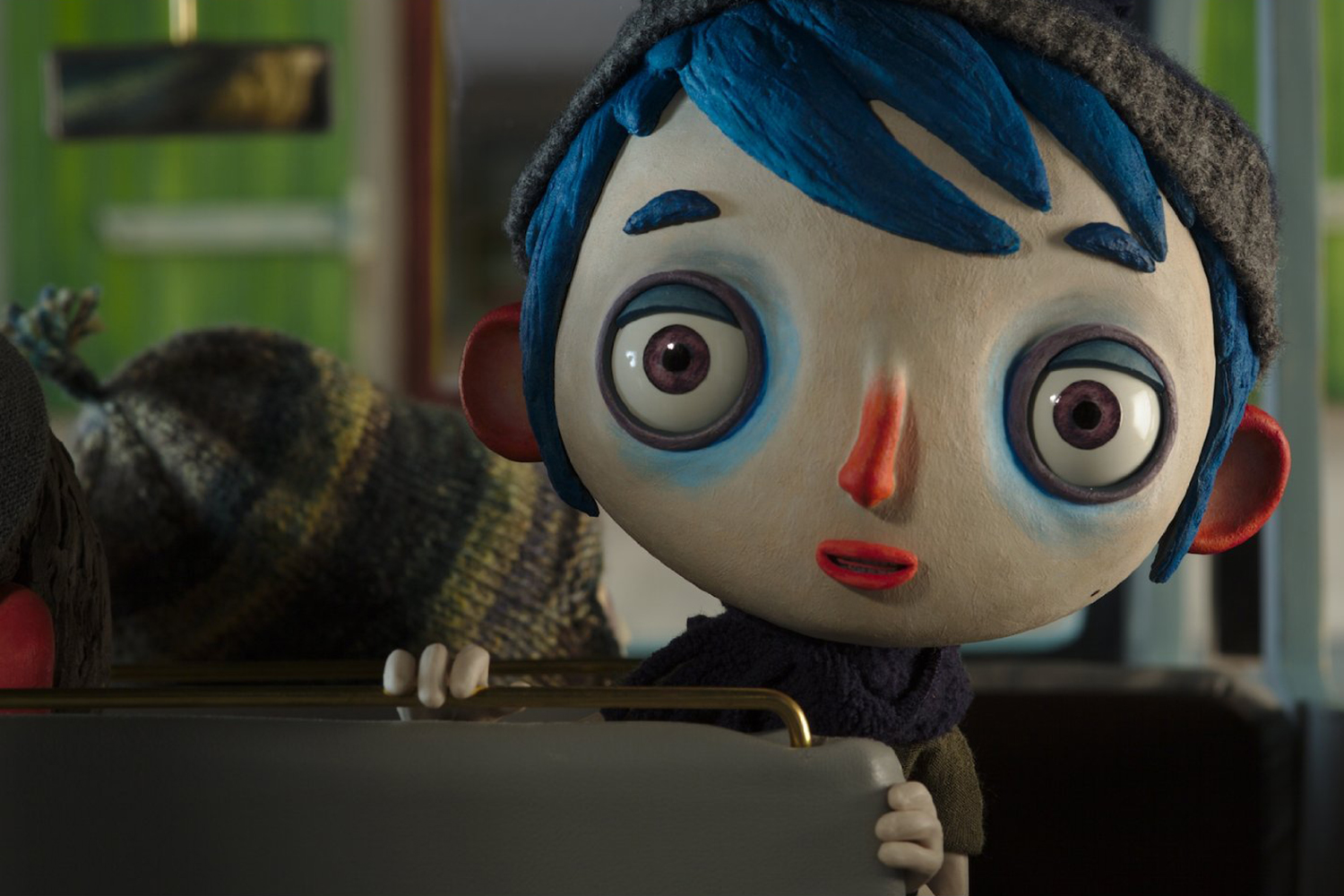 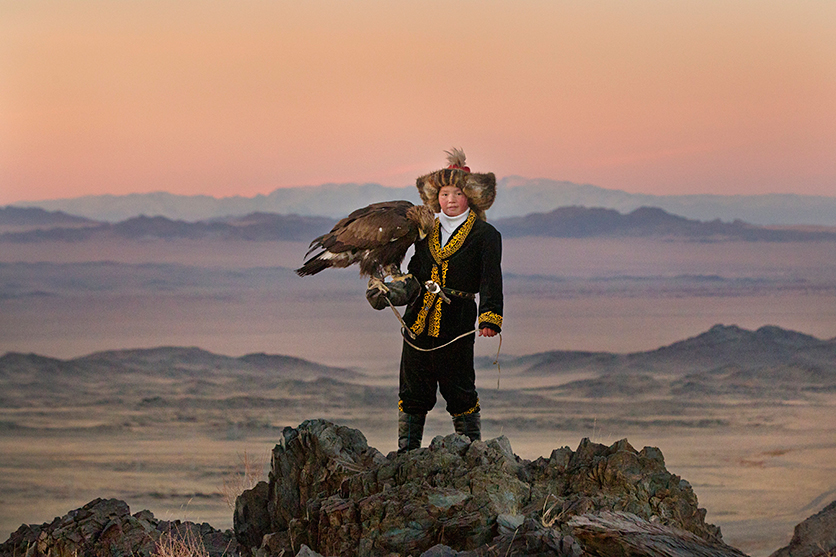 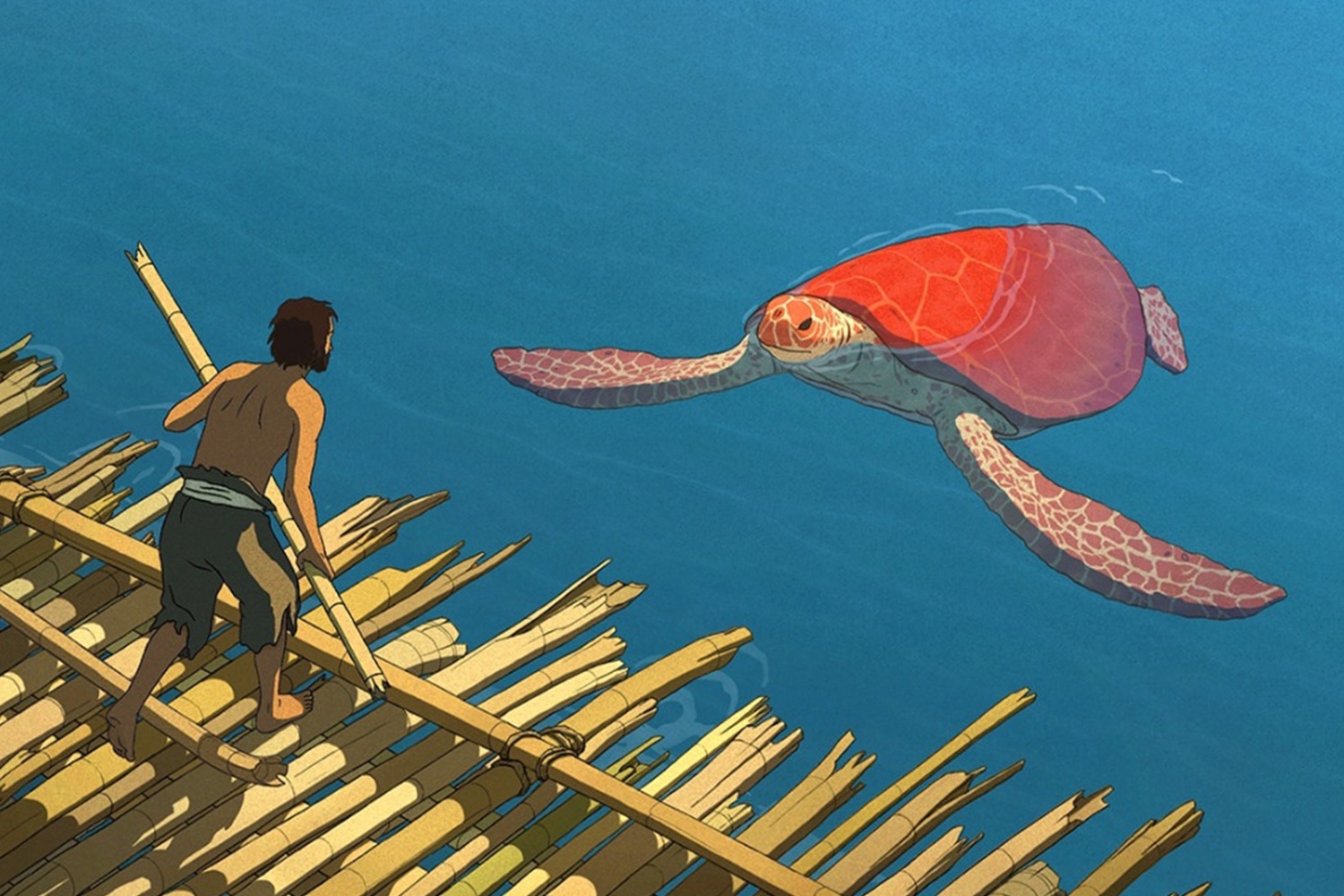 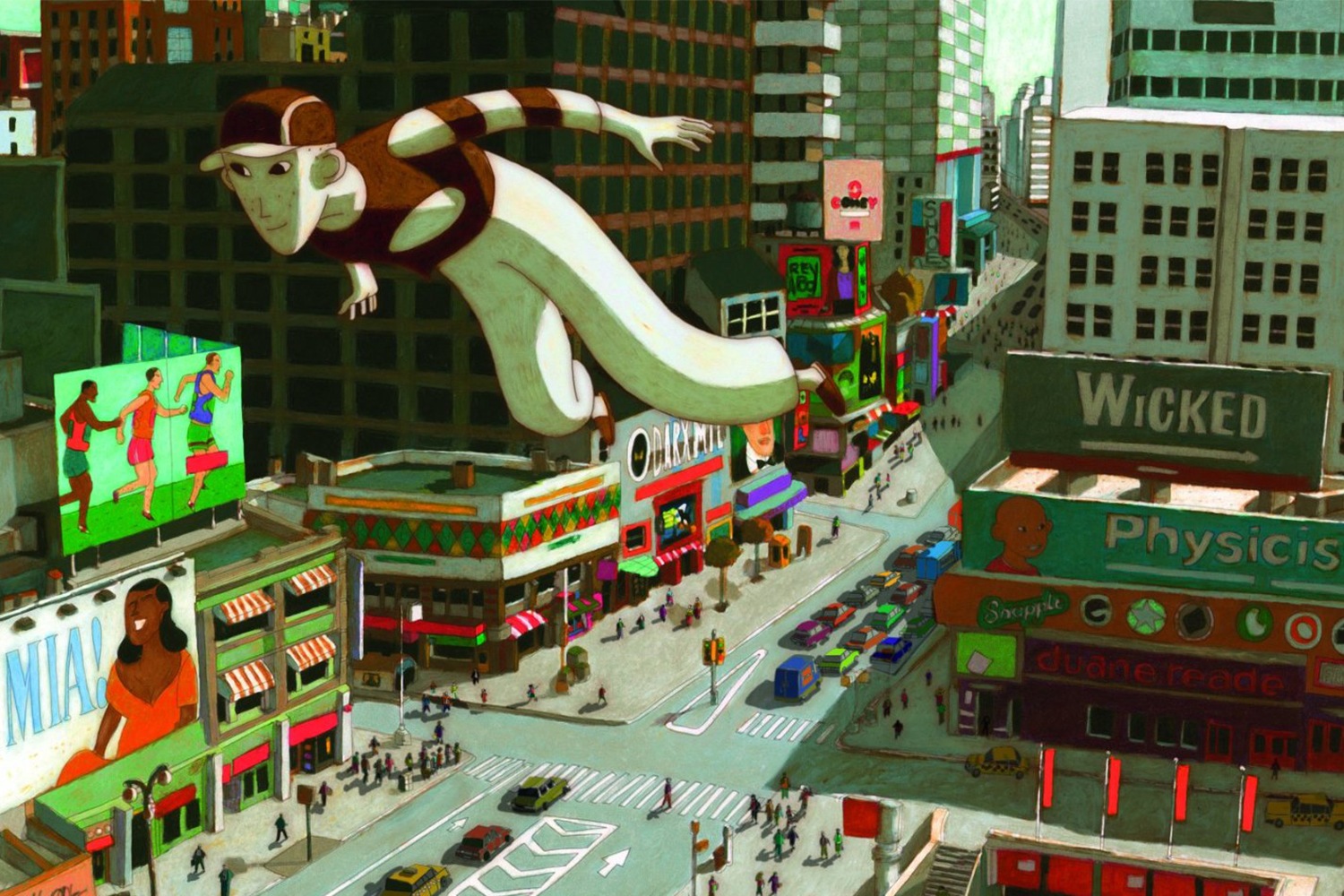 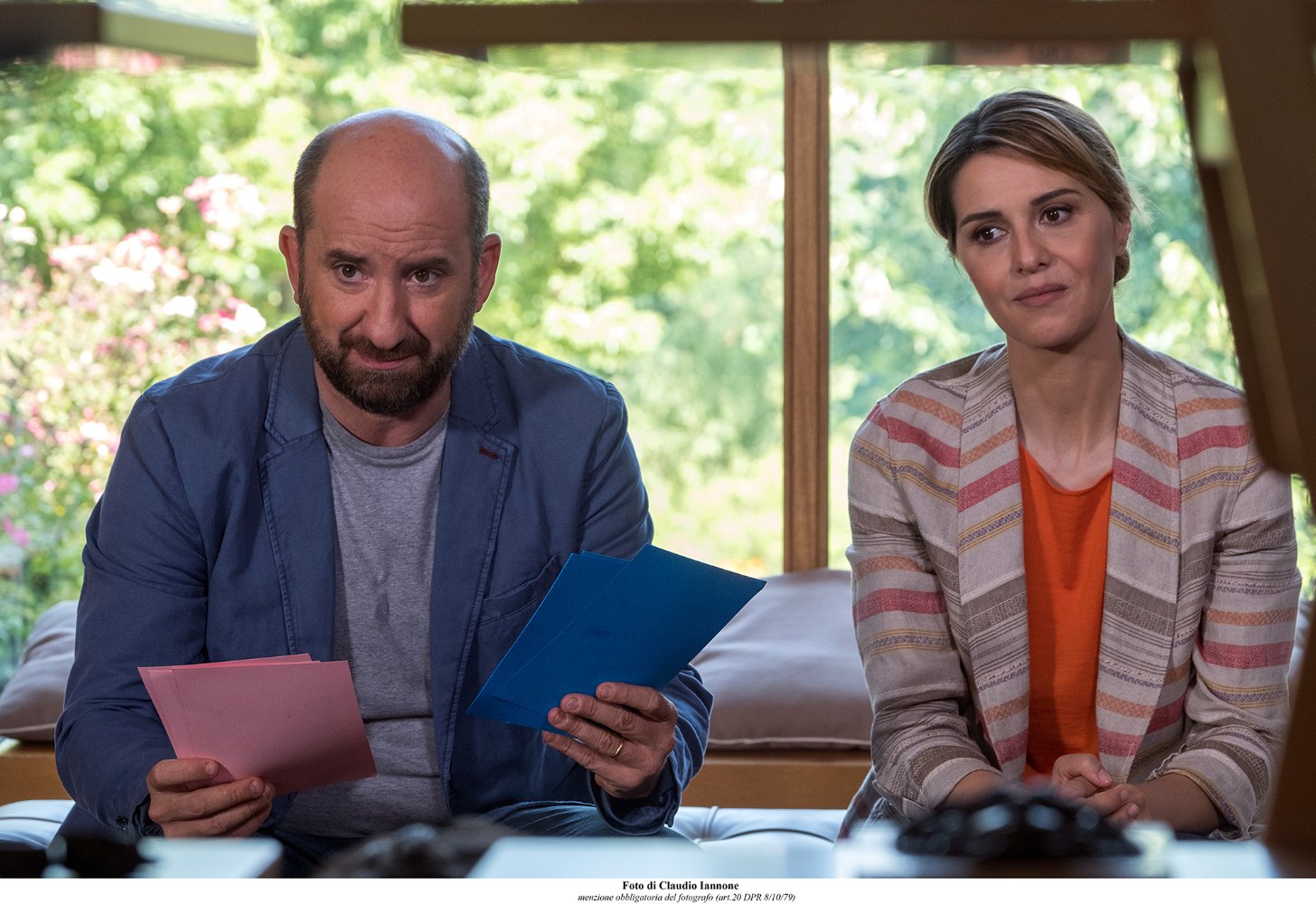