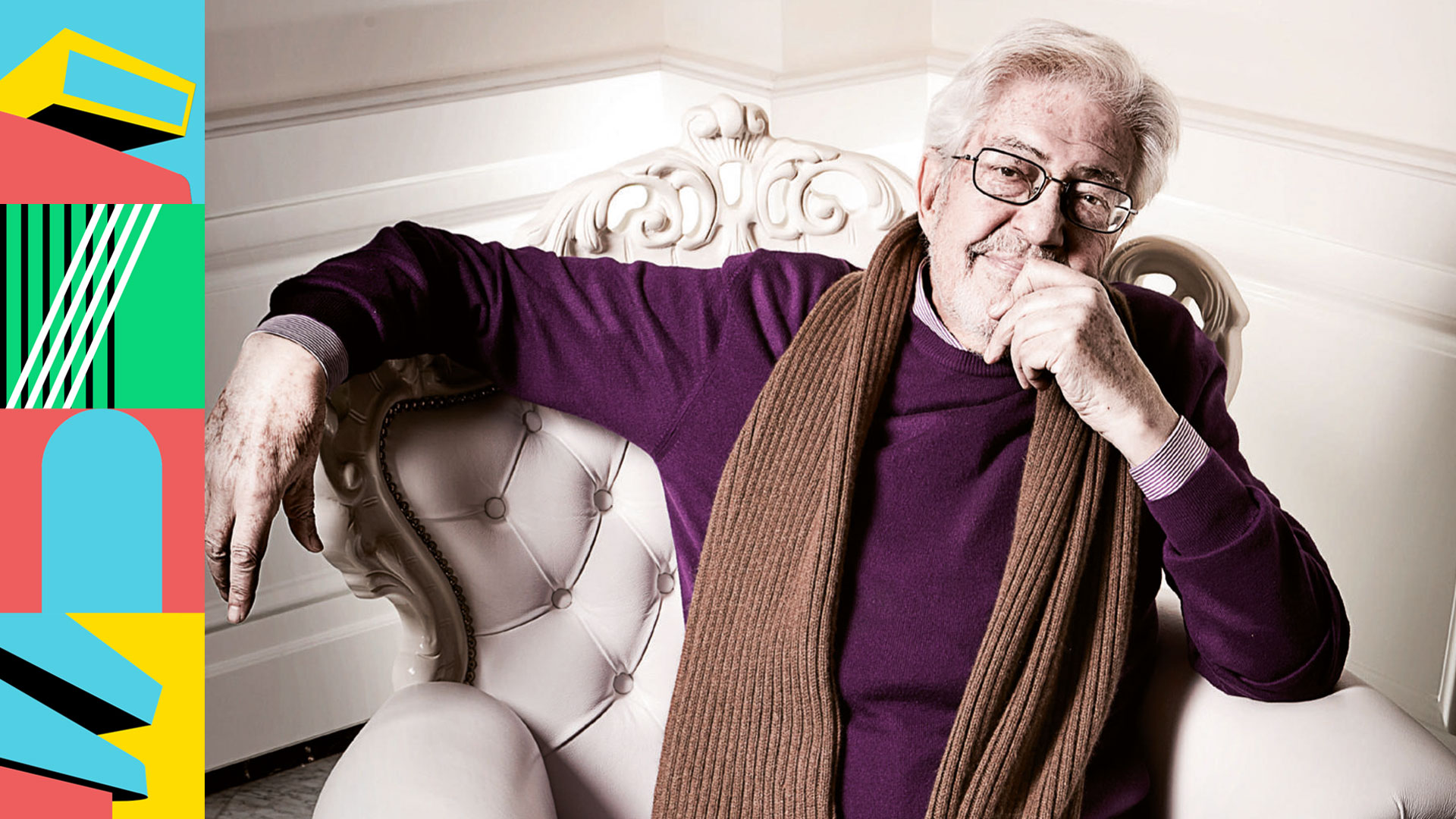 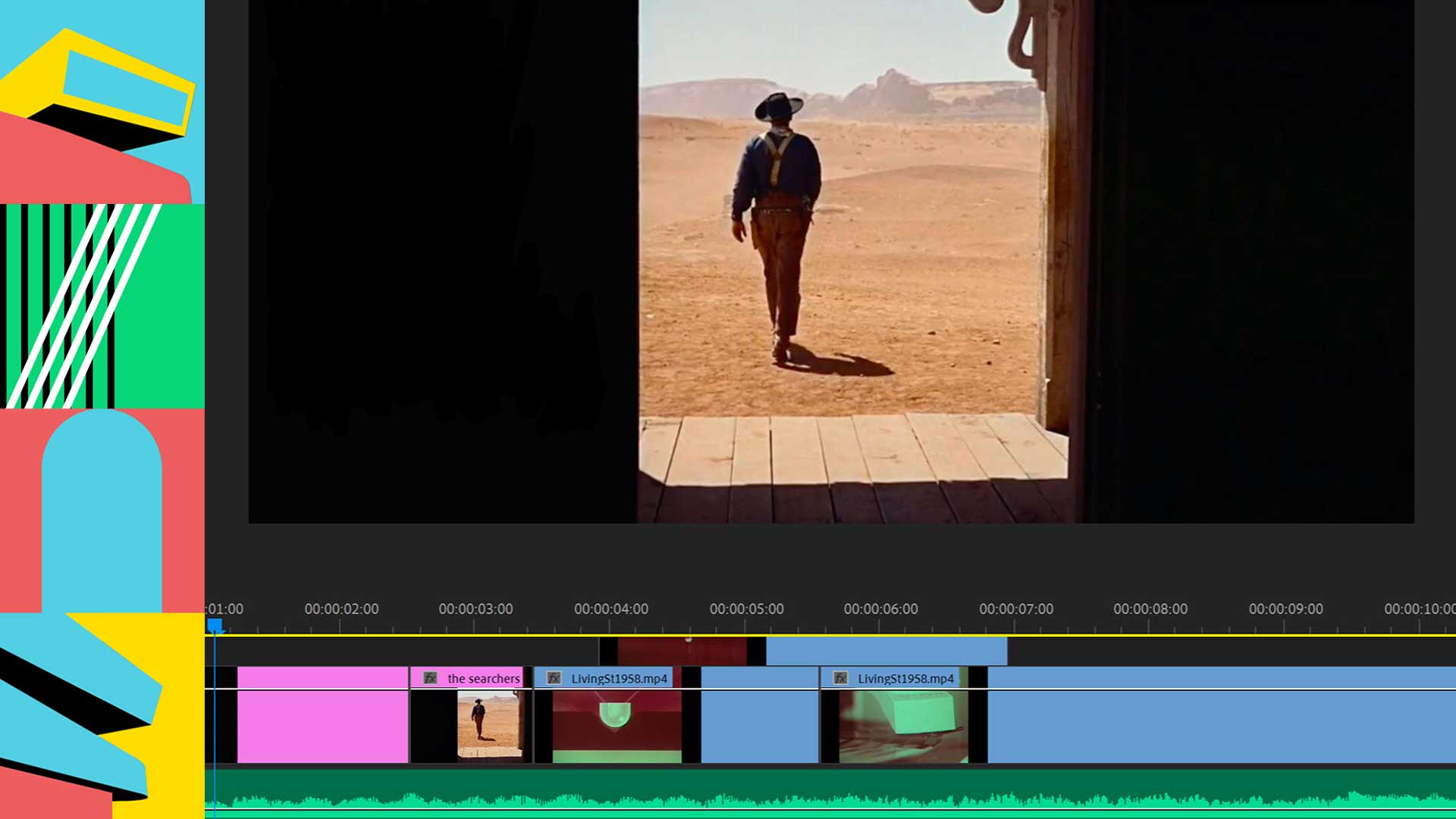 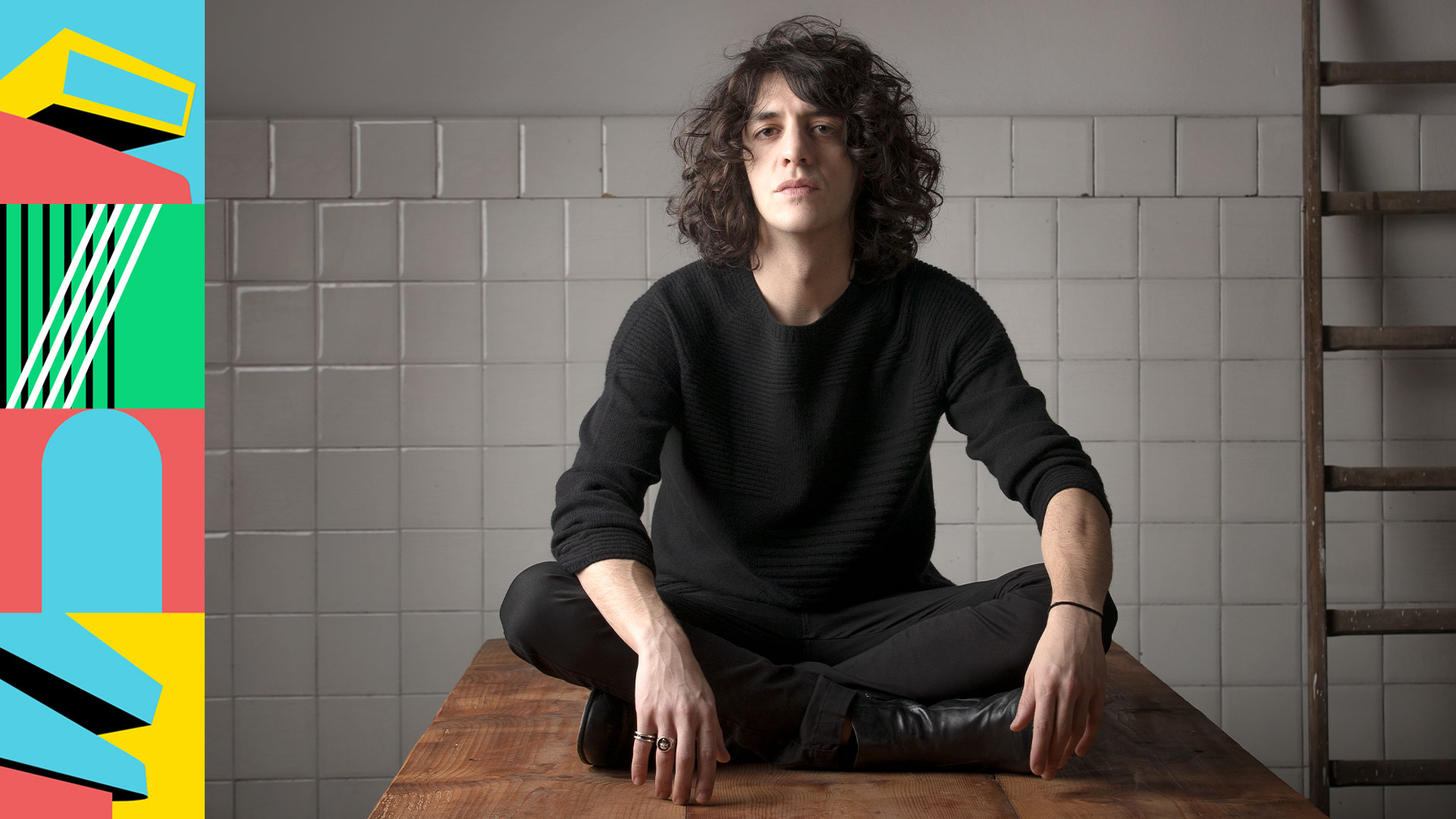 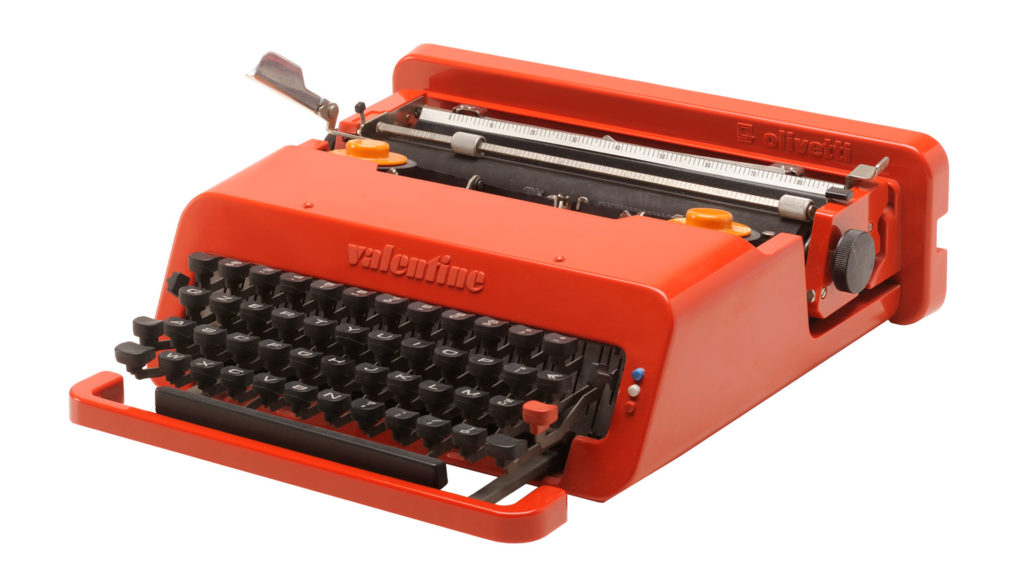 Carlo Scarpa hall – € 5
carnet for three meetings € 10
10 individual seats free and reserved for myMAXXI cardholders by writing to mymaxxi@fondazionemaxxi.it, by the day before the event

After the launch of the first portable typewriter in 1932 with the name MP1, Olivetti quickly earned notable international fame and the “Lettera 22” – planned by Giuseppe Beccio and designed by Marcello Nizzoli in 1950 – was awarded with the Golden Compass in 1954 and was selected in 1959 by the Illinois Technology Institute as the best product in terms of design of the last 100 years, and became part of the permanent collections of the MOMA in New York. It was the first time that in Italy design and aesthetics were introduced as fundamental aspects of an industrial product.

In 1955, when Olivetti commissioned Ettore Sottsass to design the ELEA 9003, the first fully transistorised processor in the world, he wrote the most important page of the relationship between industrial designers and planners, thus starting a long history of excellence and innovation that would never have equals in the world, but only followers.

Domitilla Dardi is the curator for the MAXXI design, teacher of Design History in the three-year courses and in the Master Sector at the European Design Institute in Rome. From 2009 to 2015 she was a member of the Osservatorio sull’Editoria for the ADI selection of the Design Index – Golden Compass. Her books include Manuale di Storia del Design (with Vanni Pasca), Silvana Ed., 2019.

Other events of the Lezioni Olivettiane 2020 cycle 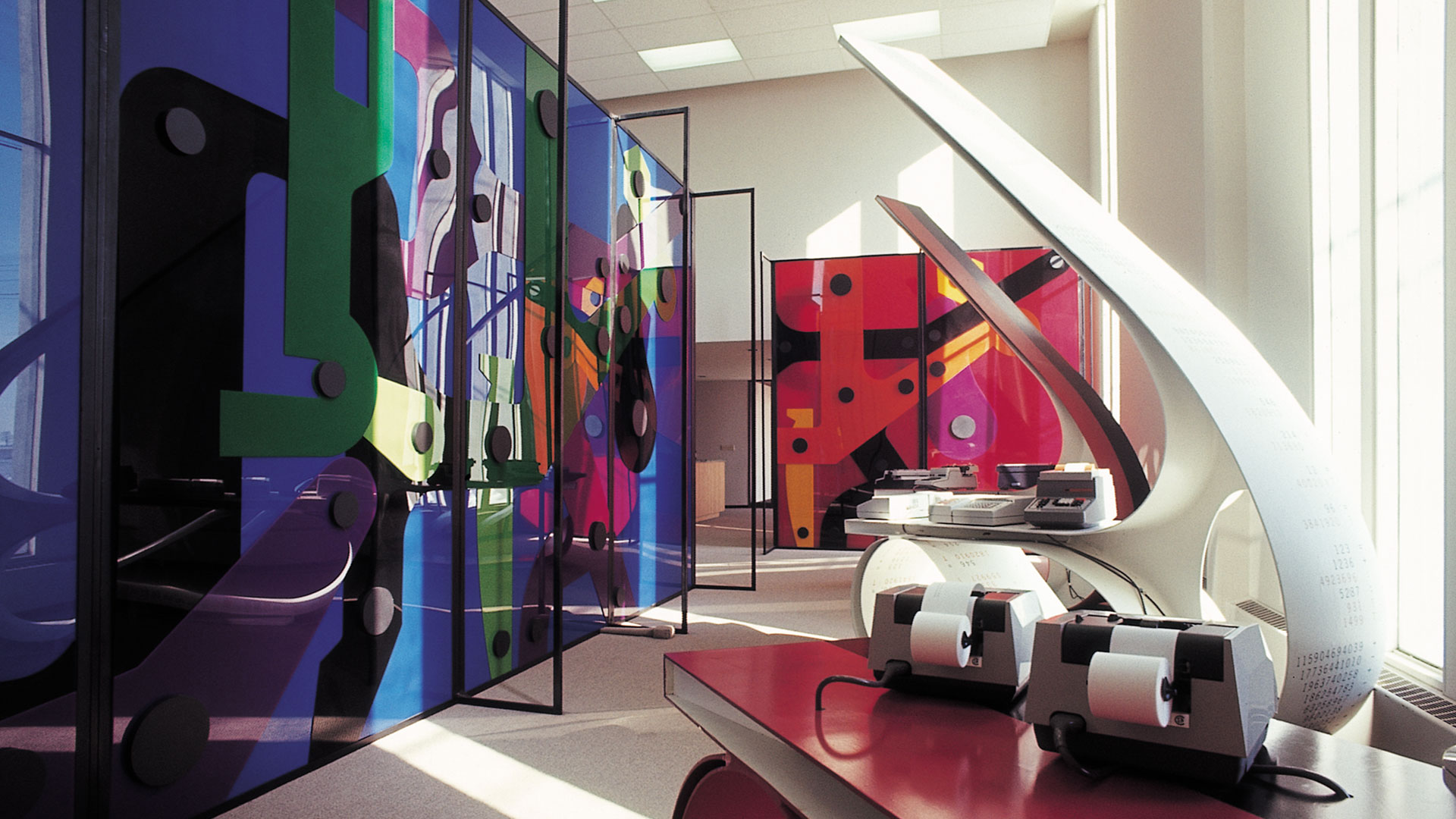 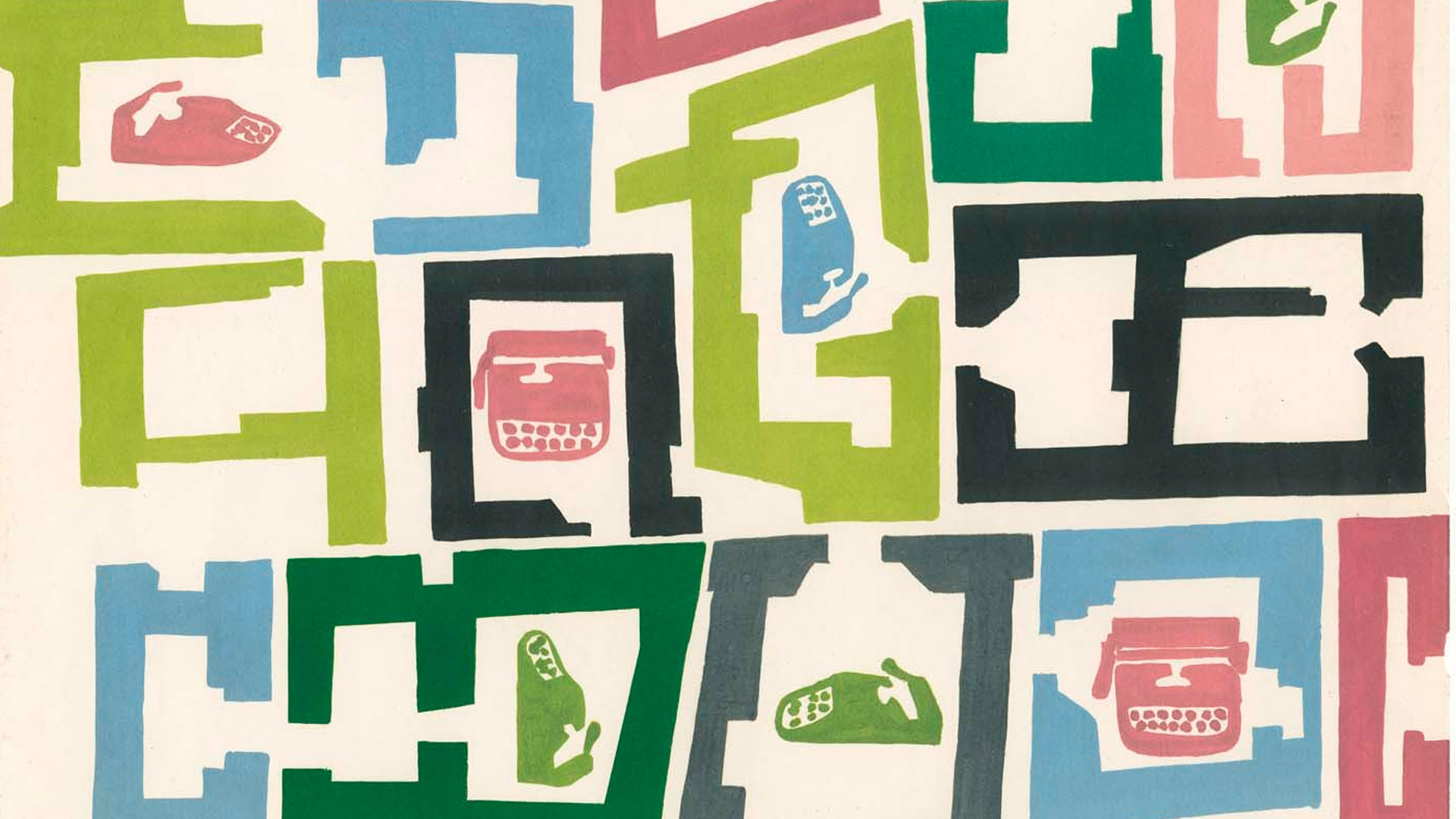