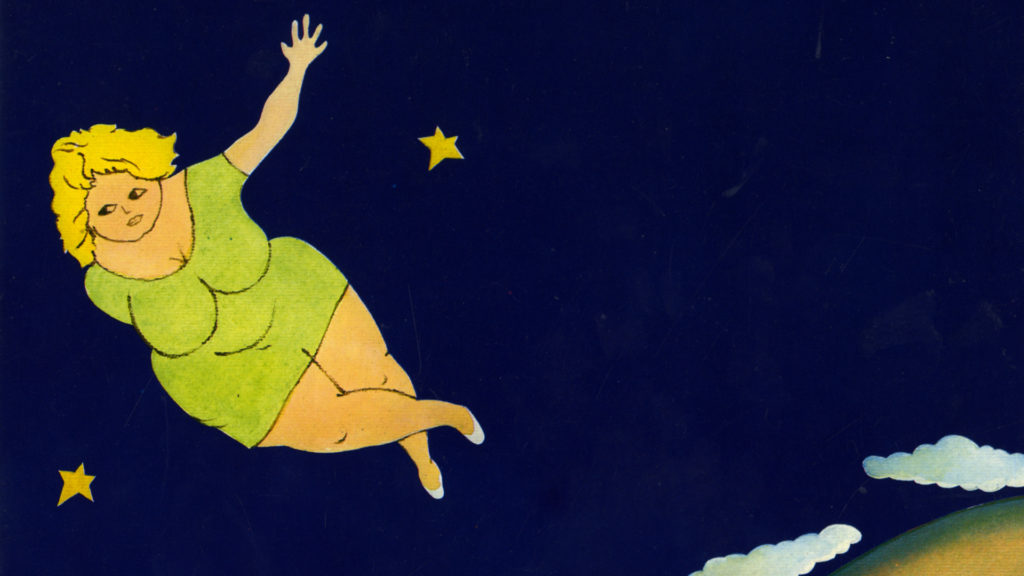 The ‘80s. The colours of songwriters

Five events to recount 50 years of Italian songwriting and its connections with the world of Art, with guests from the fields of music, literature and journalism.

Every event, moderated by songwriter Edoardo De Angelis, is devoted to a decade, starting from the ‘60s up to the present day. With the help of musician Michele Ascolese and musicologist, critic and journalist Luciano Ceri, De Angelis asks the audience to embark upon a path of memory and knowledge in search of news, data and trivia to recount the world of Italian songwriting and its deep connection with all figurative arts.

On top of the screening of historical images, artworks, covers and live musical performances, each meeting is also accompanied by Il quadro di Assante, namely a moment of reflection (and a pill of wisdom) by journalist, music critic and radio and TV writer Ernesto Assante, who will provide the audience with his take on the changes, evolution or involution that Italian songwriting has undergone over the years.

The third event will guide the audience to the discovery of a decade, namely the ‘80s, which brought about many novelties: the public fell out of touch with songwriting, songwriters took shelter in folk or ethnic music, and a new generation approached pop.

Cantautore Necessario is realised with the support of the MaiSoli centre for home treatment of Rome.

Other events of the Il cantautore necessario cycle 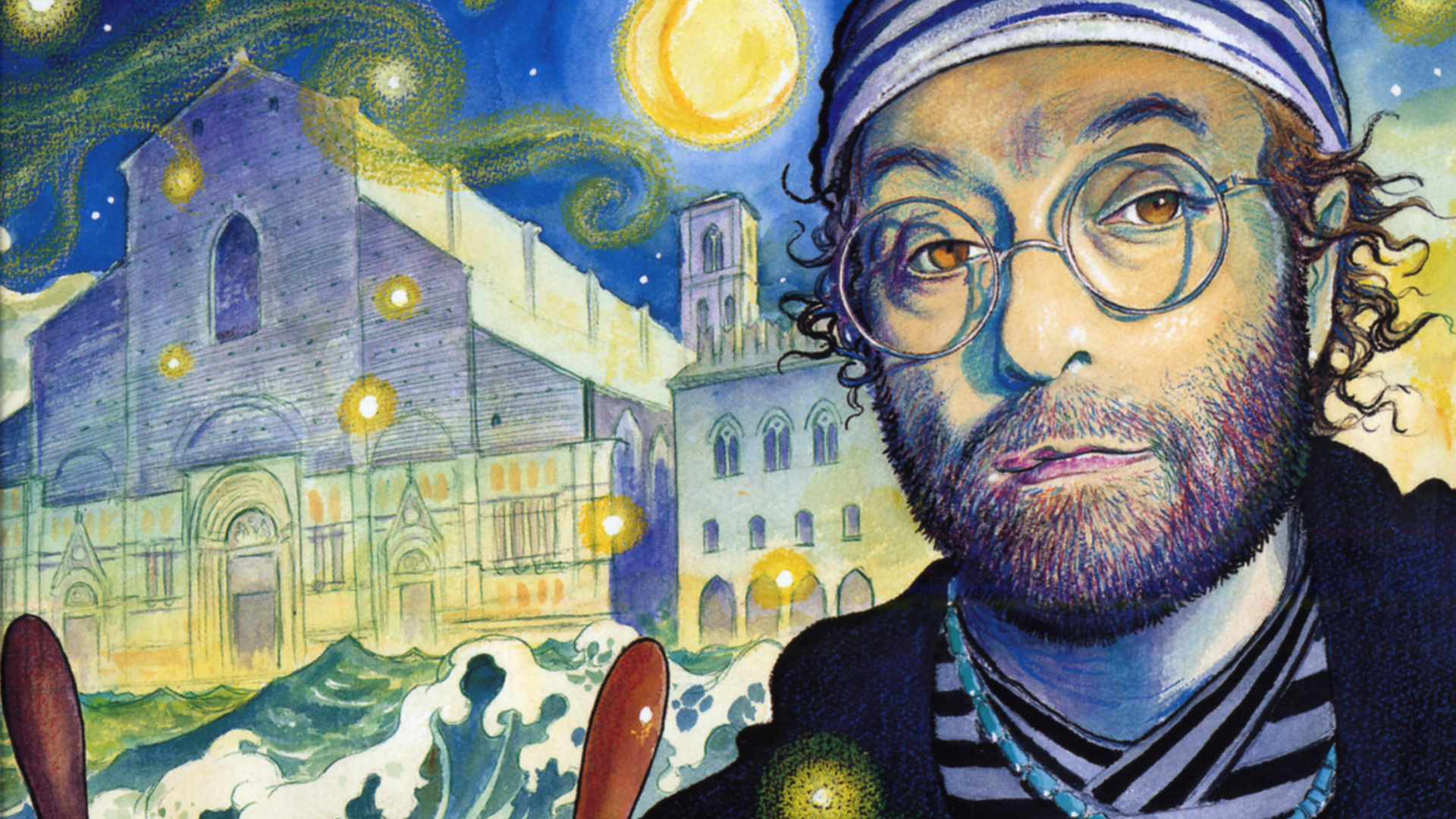 Il cantautore necessario. From 2000 to the present day. Museica: museum or music? 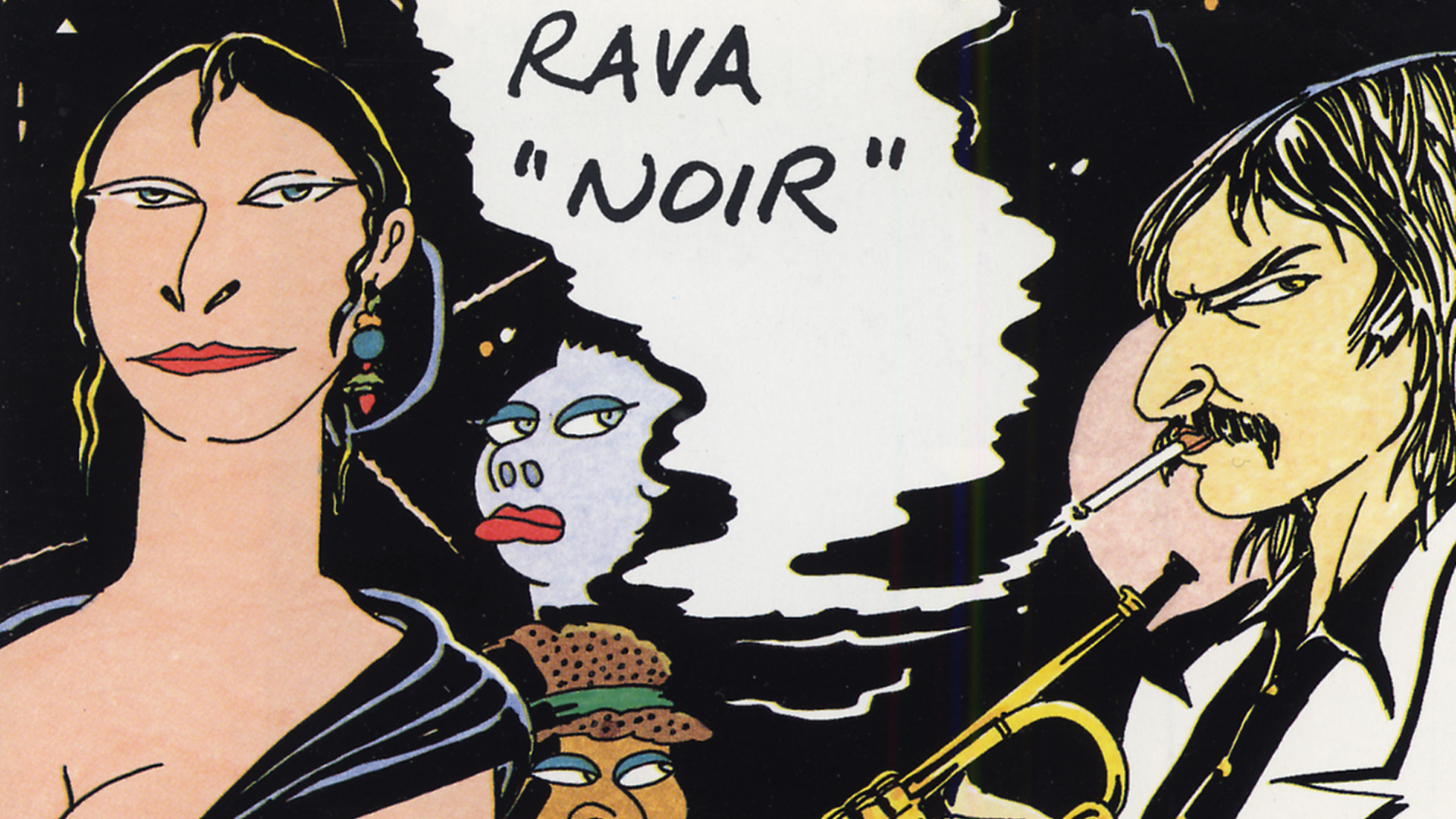 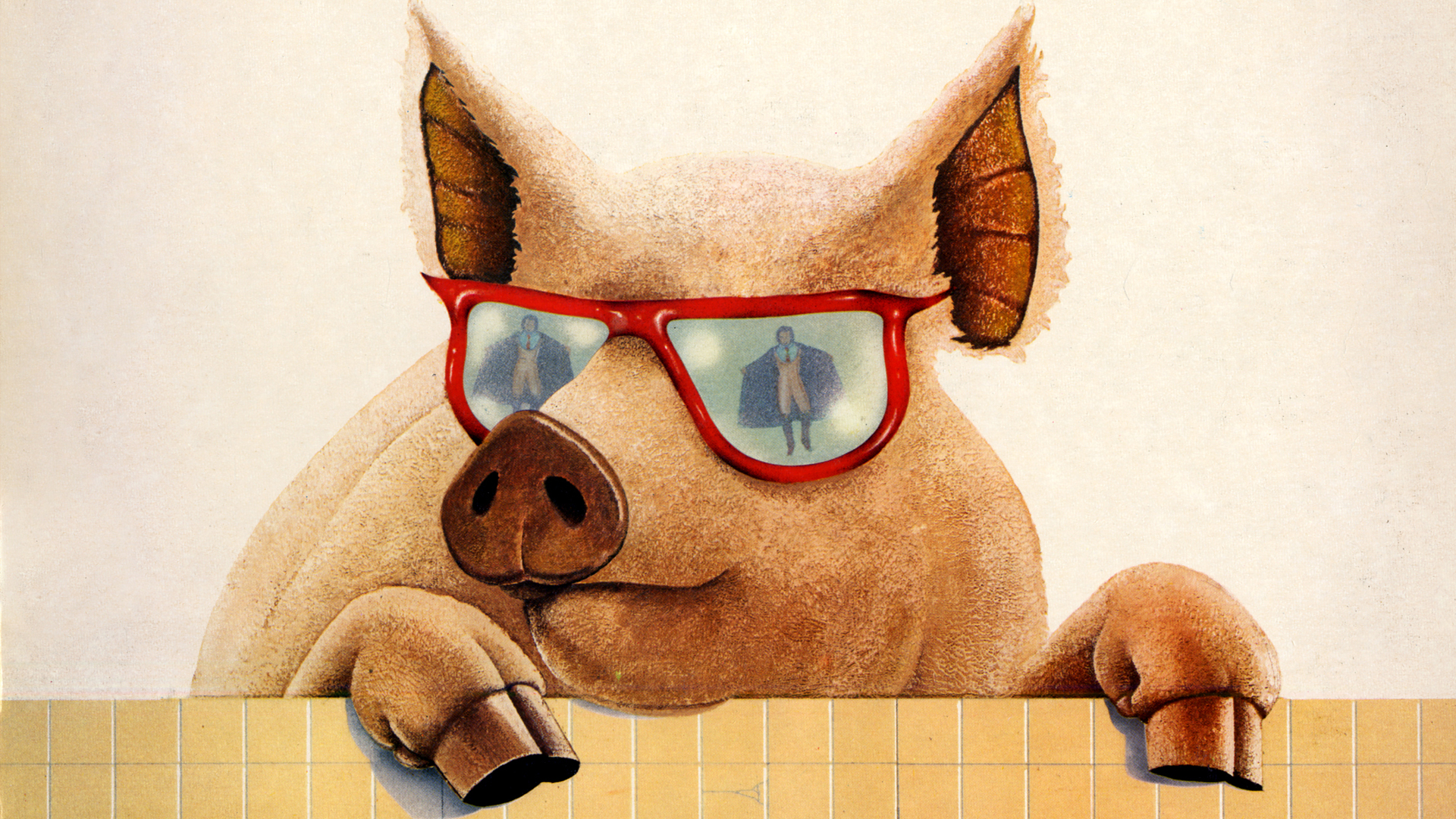 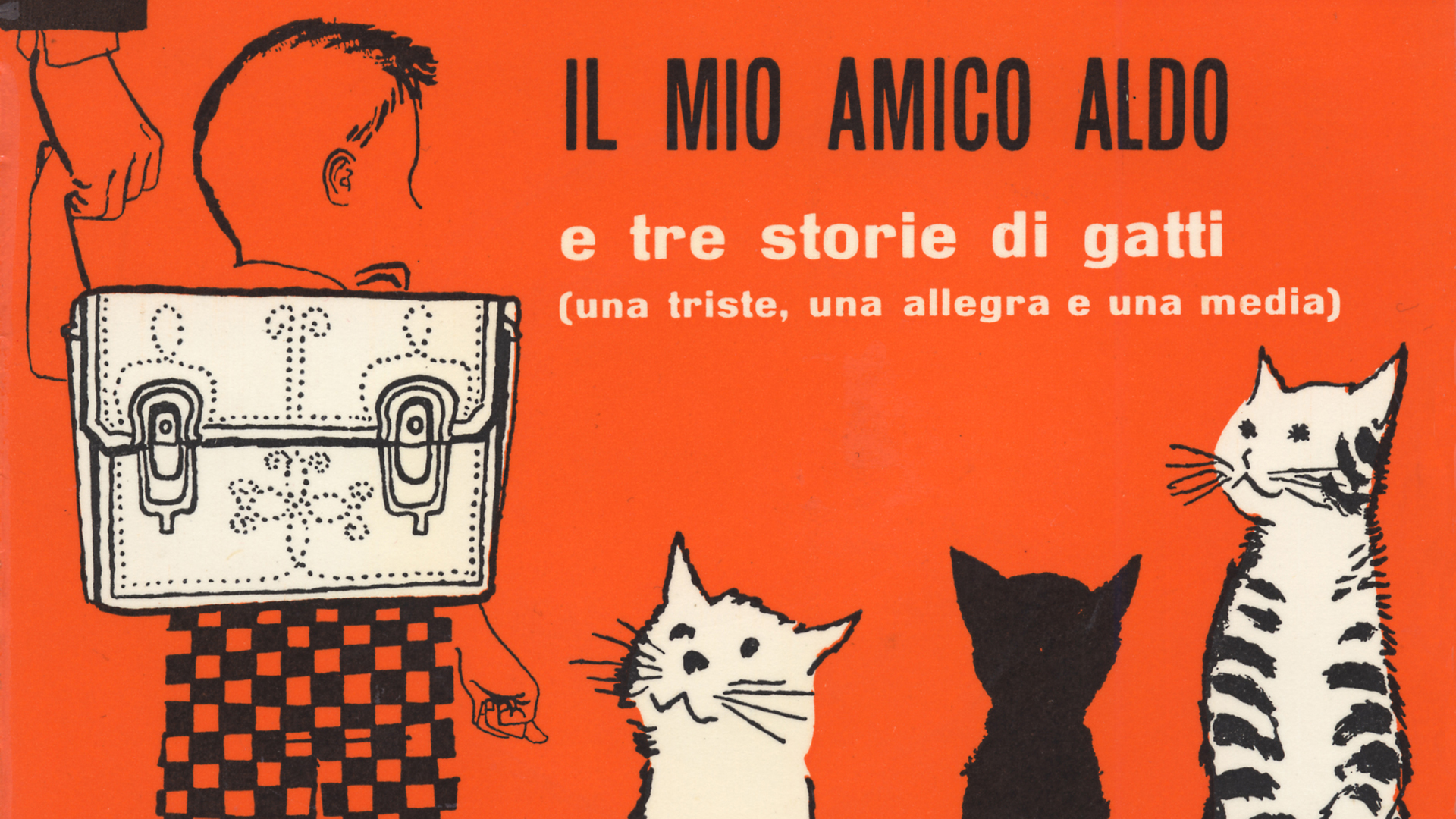