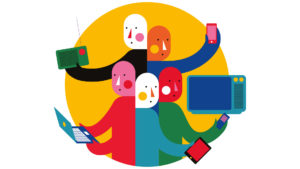 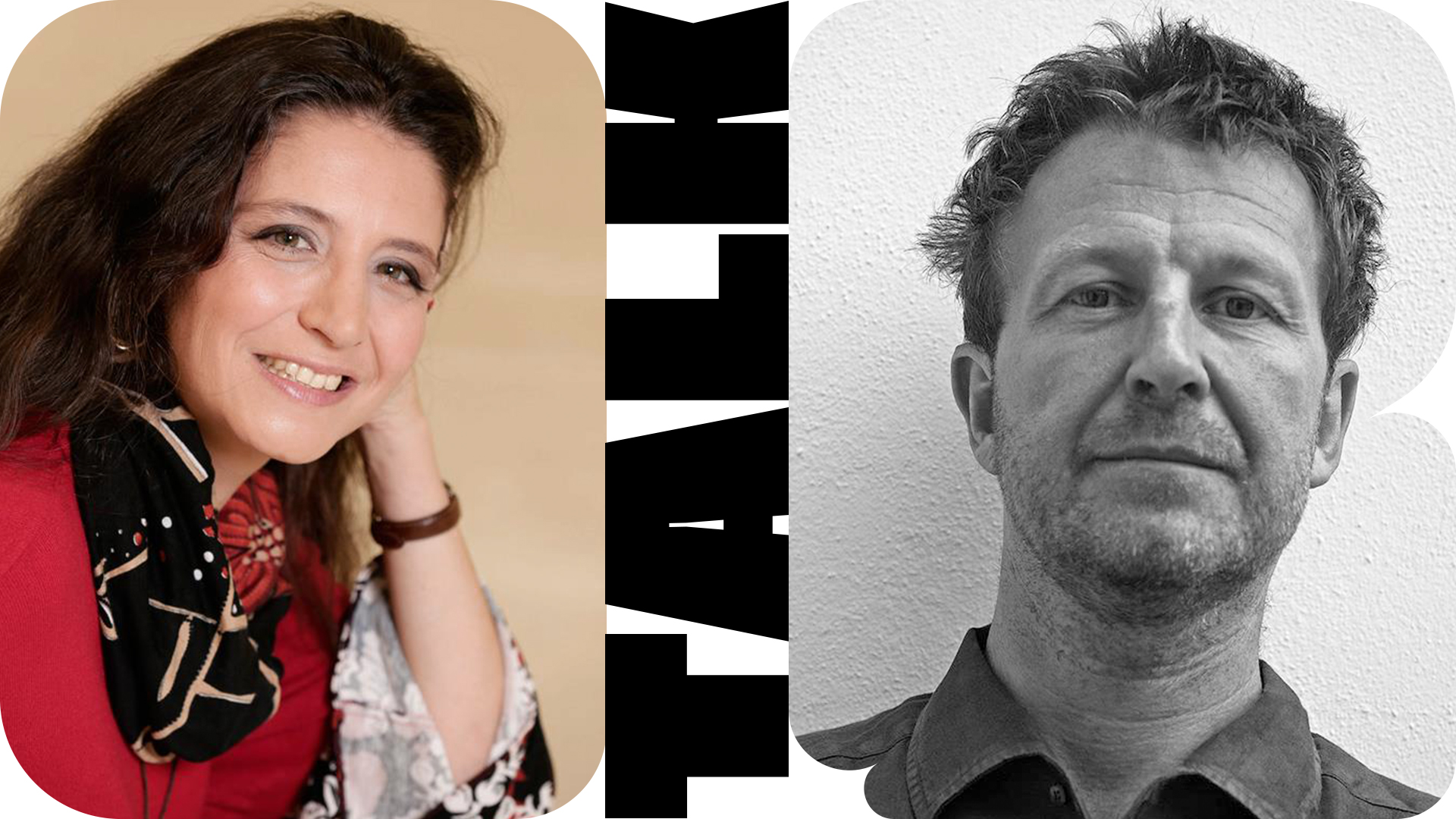 StudioUAP (Silvia Cioli, Luca D’Eusebio, Andrea Mangoni) has designed public spaces and buildings for children making use of participatory planning processes like in the roman projects that are about to be realized for Quarticciolo’s Kindergarten and Squares, Corviale’s Youth Center, Via delle Palme’s Community Garden (construction ongoing) and the Street Park for the San Benedetto School. In 2009 and 2010 has won the IQU EuroPA prize for Participatory Planning and has conducted the Participatory Balance for the Municipio Roma VII. The office has won the competitions for Paglian Casale’s Sport Center and Park (1st prize) and Paesaggi Mirati (1st prize) in 2008, Farnesina’s Highschool (honourable mention) in 2010 and the Kindergarten for the Lazio Region Haedquarters (1st prize) in 2011. The editorial and research activities have investigated the city and landscape with Microcittà, Paesaggio Agrario, Romalab and the recent Zappata Romana on edible and community gardens.