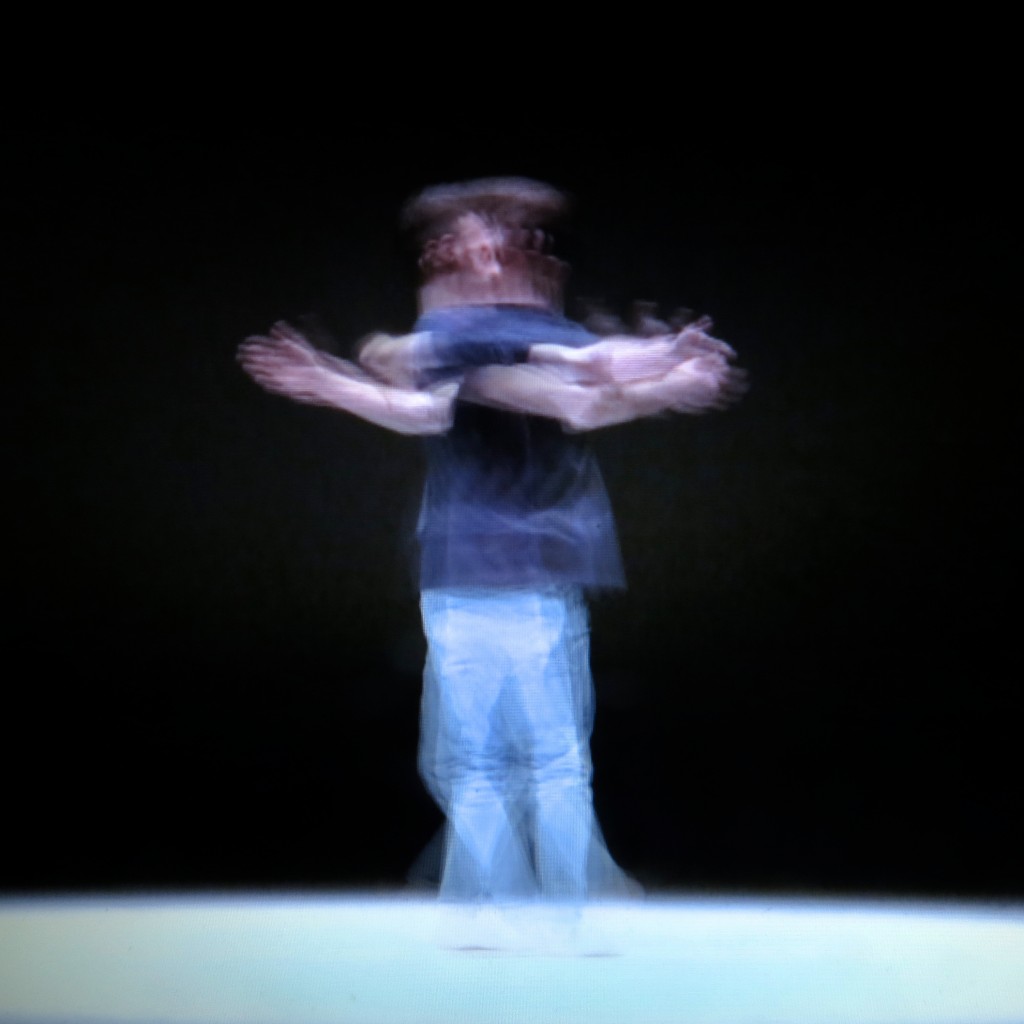 A universe of rigorous and extremely simple signs
capable of acting as a mirror to human feelings and relations.

The works of the artist Alessandro Sciarroni, suspended between the idioms of dance and performance, seek out and find a new definition of “performing art”, appealing to the intimacy of the spectator.

For the MAXXI spaces the artist has chosen to work on a new project together with the dancers from the prestigious Rome Ballet Company, a point of reference of national importance.

With this version of Symphony of sorrowful songs – a title that pays tribute to the Polish composer Henryk Górecki – Sciarroni is focussing on the action that allows the body to rotate about its own axis.

A site specific work in which the artist shows the first material to come out of the “TURNING” project, produced during a number of days of creation with the Rome Ballet Company.
In constant equilibrium between the rationalism of the practice and the loss of equilibrium or dizziness, Sciarroni returns to a discussion of a self in search of itself, which laboriously attempts to relate to the fragility of the collective.

The performance will be presented in MAXXI’s Gianferrari Hall and during the course of the day on 8 December, the dancers from the Rome Ballet Company will be sharing their practice with the visitors in various parts of the museum.

In collaboration with Romaeuropa Festival 2015