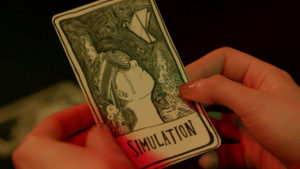 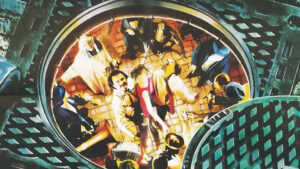 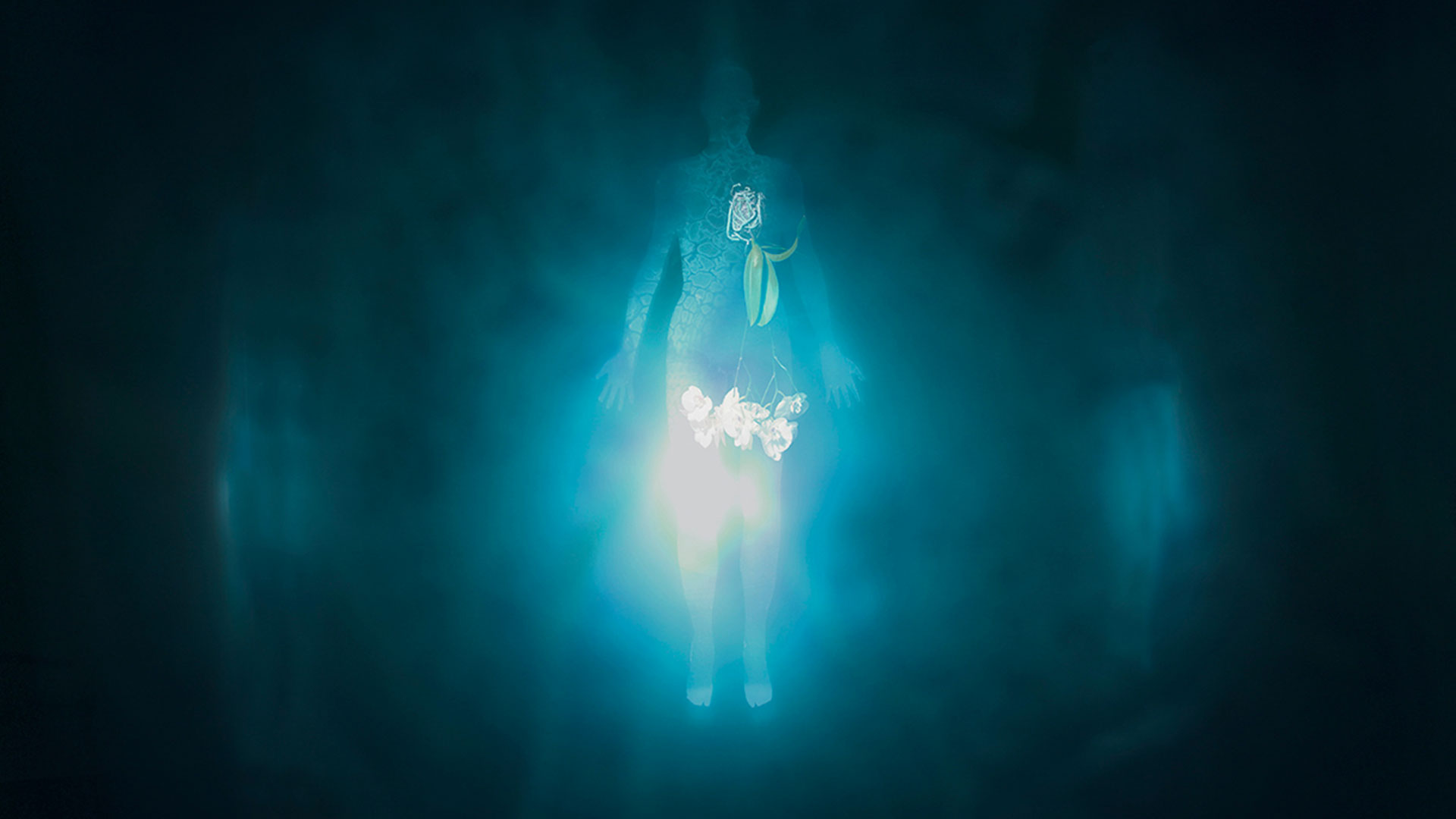 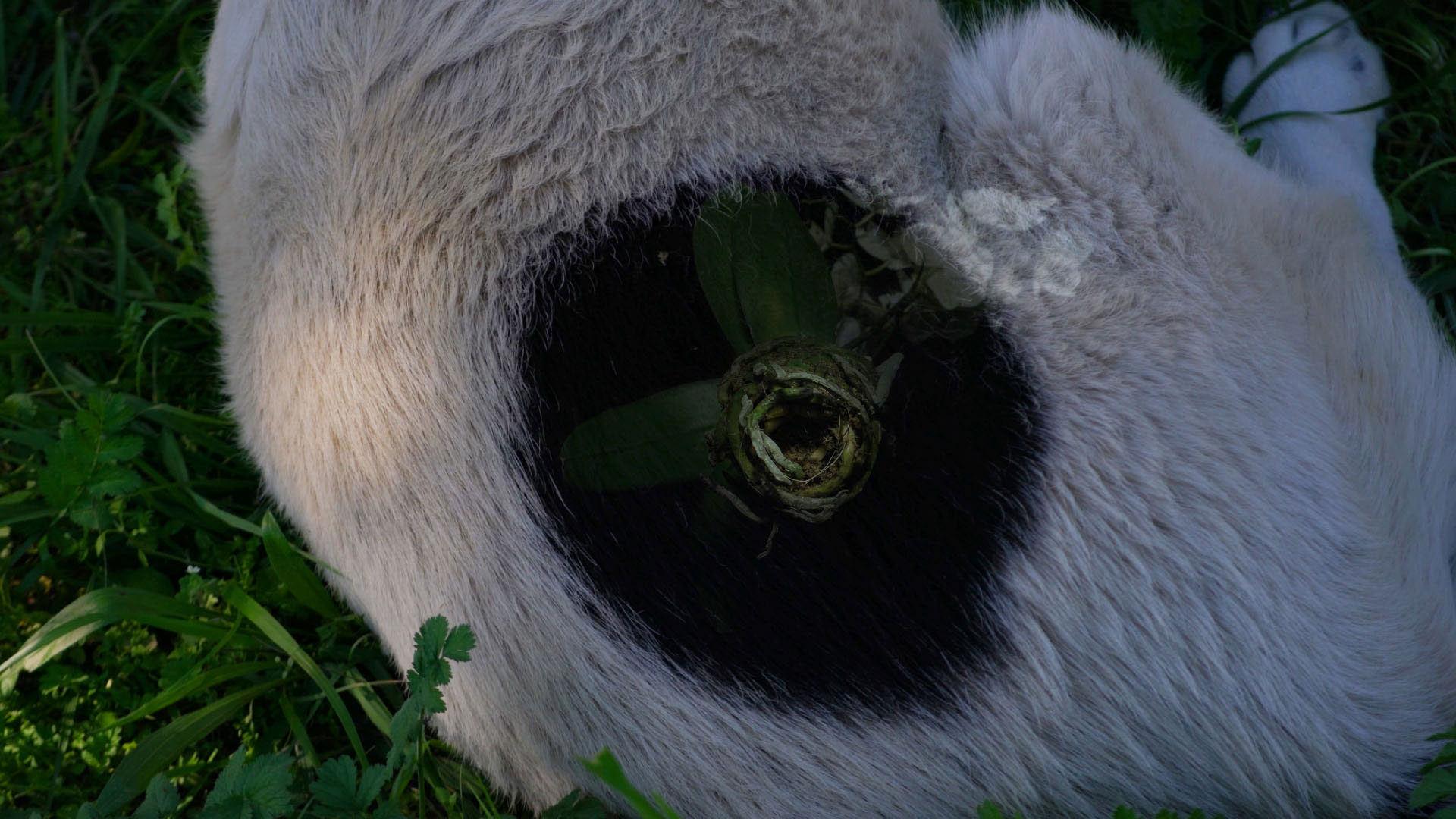 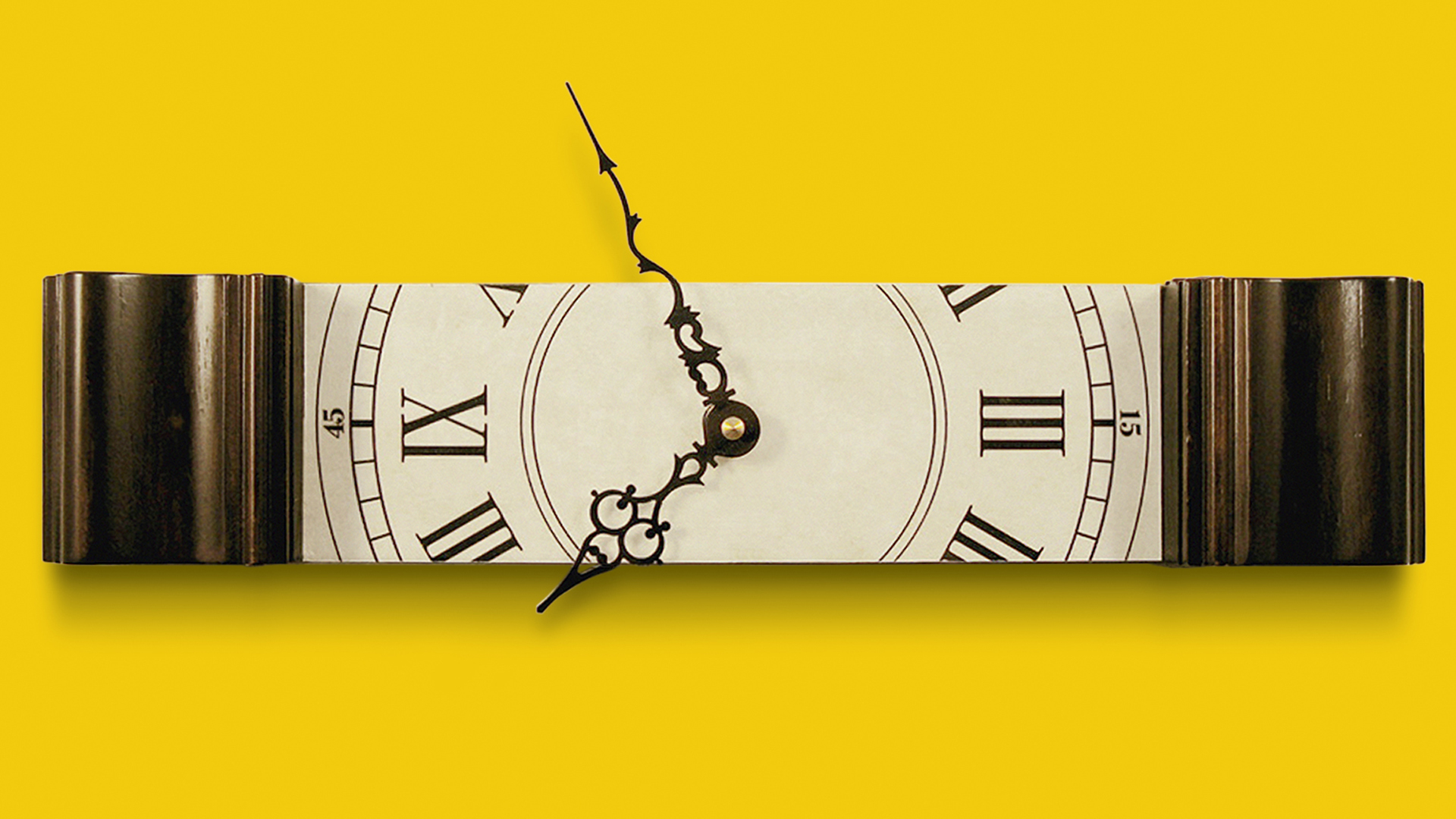 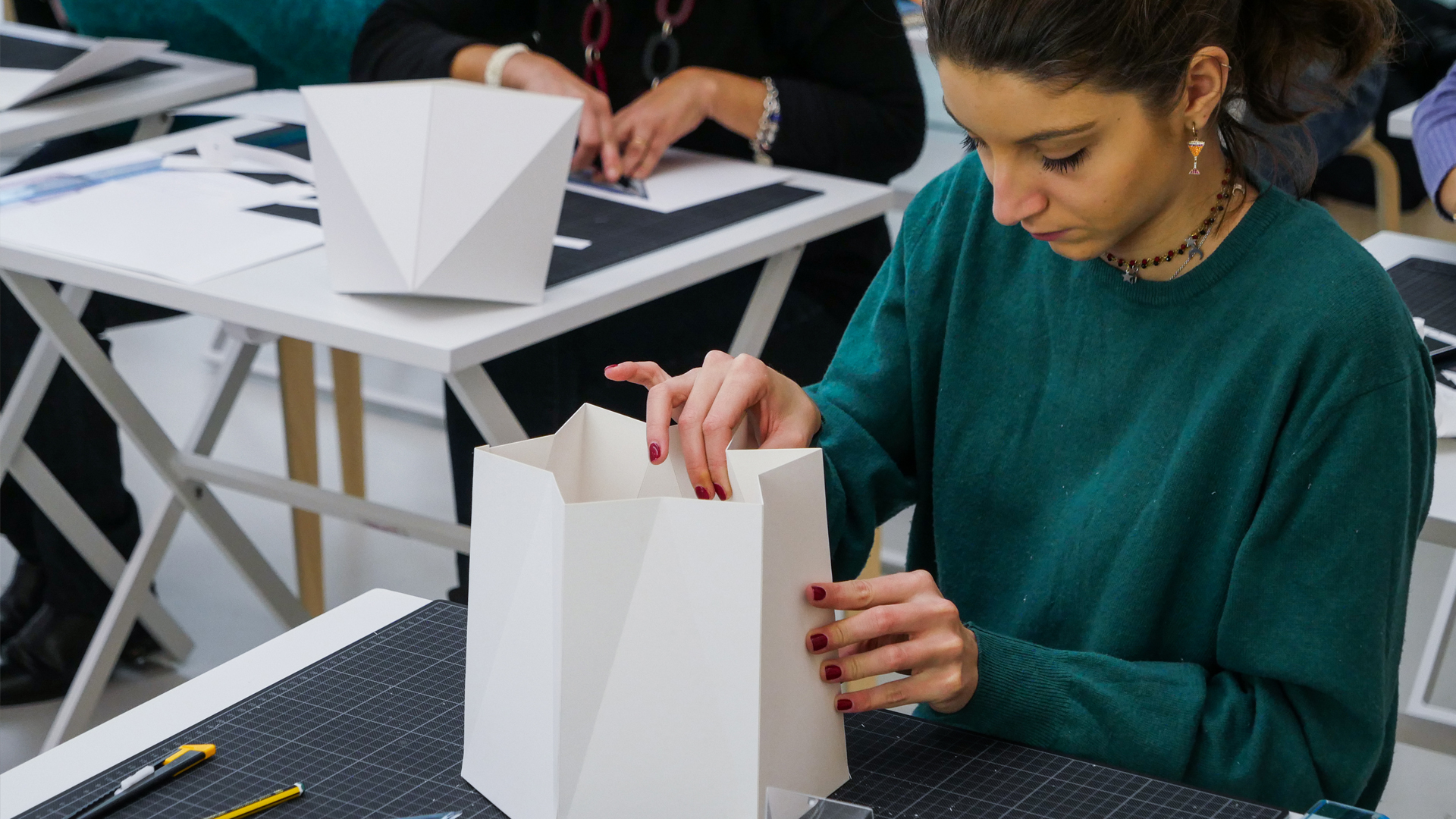 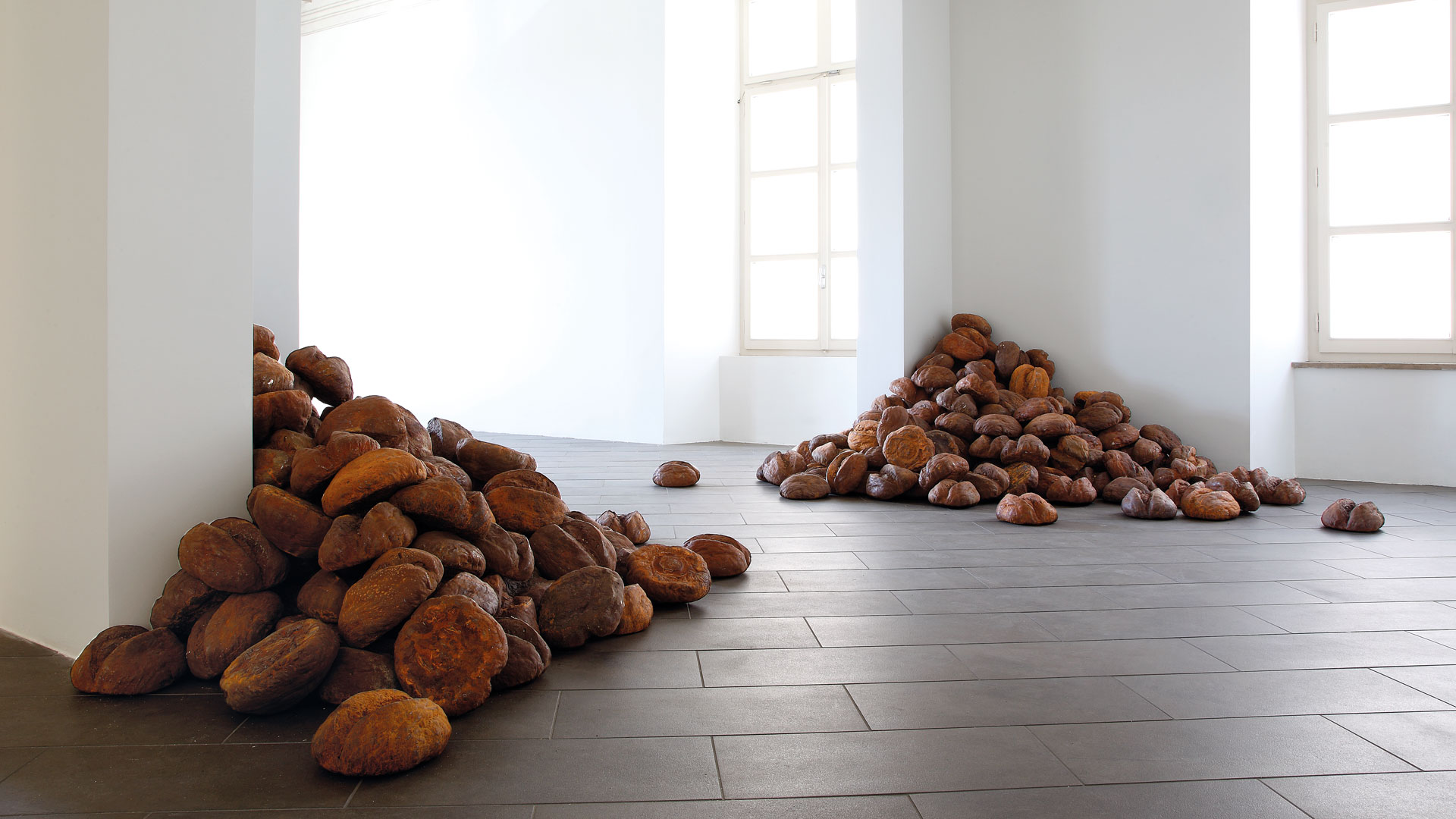 “The world needs to be depixelated”, Thomas Hirschhorn.

This is one of Thomas Hirschhorn’s phrases to describe the Pixel-Collages, an impressive cycle of works created between 2015 and 2017. For the first time, they are grouped, following a layout designed by the artist, on a very long purple wall – The Purple Line – that runs through gallery 3.  A project that seeks to show the invisible renegotiates the exhibition context and stimulates the viewer to remain vigilant and aware.

This research’s power lies in making us reflect on the control of images, on their authentication as “facts”, on the possibility of making visible the portions of reality that are subtracted from our gaze through pixelation, a technique in which the image becomes unrecognisable. These works, created by recombining advertising photos alongside pictures of mutilated bodies, often create embarrassment in the viewer, making us reflect on a concept the artist has often expressed: the spread of hypersensitivity in the contemporary world.

Hirschhorn is looking for a state of sensitivity, given by a gaze that remains vigilant and aware of what is around it, without denying it; hypersensitivity, on the other hand, often leads to censorship is paradoxically linked to self-protection and exclusion of the other. 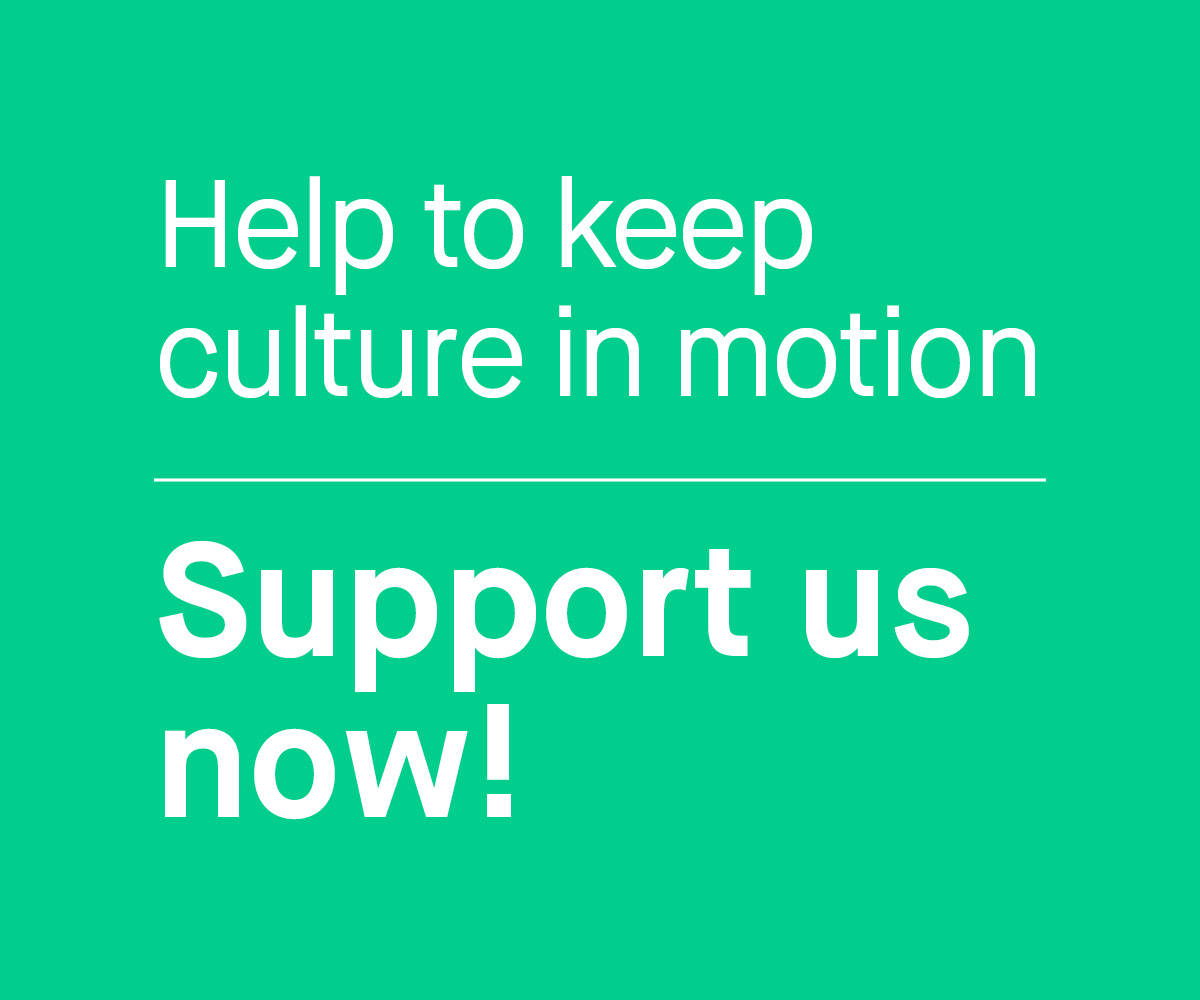