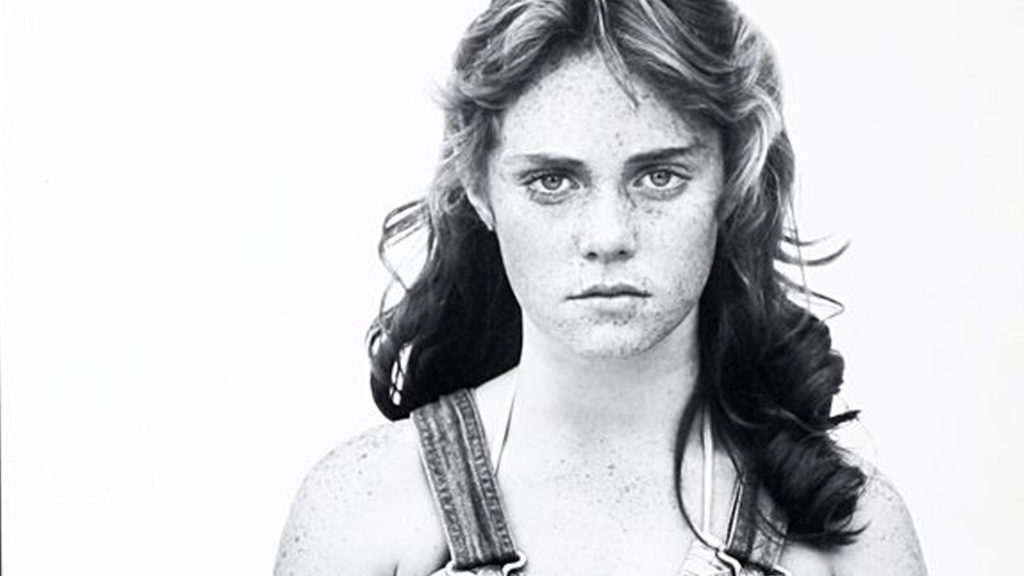 Going West was not only the cry of the pioneers but also an exhortation directed towards the East Coast artists to move and get to know the true heart of their nation, the USA.

You need more than a pencil to be a poet, says Elliott Erwitt. While anyone can take a “nice” photo, there are few capable of taking good photos within the context of a consistent photographic project. The strength of this project in fact lies in the identification of true photographic works; a project is defined by the quality of the idea, the ability to articulate it, to develop it in depth and to communicate it.

In the 2019 edition of the series The histories of photography, we shall be looking at four different ways of realising, studying, completing and distributing a photographic project examined through concrete “case histories”, from the survey of the Italian photographic landscape to the investigation of a nation through a series of portraits, to a commitment to recounting an emergency such as an earthquake, through to what it means to recount visually the wars of our times.

Richard Avedon. In the American West. The Faces of a Nation
with Alessandra Mauro

Going West was not only the cry of the pioneers but also an exhortation directed towards the East Coast artists to move and get to know the true heart of their nation, the USA. Richard Avedon was one of those to respond to this call and for his work on the American West, he decided to explore the country from Oklahoma to Texas and through to Canada, producing a series of portraits of the people he met along the way, all taken against a white background. Between 1980 and 1986, with In the American West Avedon created a photographic project of the great impact that was to become a book and an exhibition while, at the same time, he tried to develop a new definition of the photographic portrait.

Alessandra Mauro: born in Rome, the journalist Alessandra Mauro graduated in Literature and has written about photography for many years. She has been the artistic director of Fondazione Forma per la Fotografia in Milan since its creation (2005) and editorial director of the Contrasto publishing company in Rome. As a curator, she has conceived and organized diverse photographic exhibitions including William Klein – Roma, Mario Giacomelli – La figura nera aspetta il bianco, Mimmo Jodice – Perdersi a guardare, Gordon Parks – Una storia americana, Herb Ritts – In piena luce, Gianni Berengo Gardin e Elliott Erwitt – Un’amicizia ai sali d’argento, Walter Bonatti – Fotografie dai grandi spazi, Gianni Berengo Gardin – vera fotografia and many others. As the Contrasto editorial director she has been responsible for the production of diverse books and catalogues. She teaches History and Criticism of Photography at the DAMS of the University of Rome 3 and is working with the Vatican Museums Contemporary Art Collection on a photographic project. She is the author of the book Photoshow. Le principali mostre della storia della fotografia, 2014 (Italian edition: Contrasto; English edition: Thames&Hudson) and Lo sguardo da sud (Naples, L’Ancora, 1999).

Other events of the Le storie della fotografia 2019 cycle 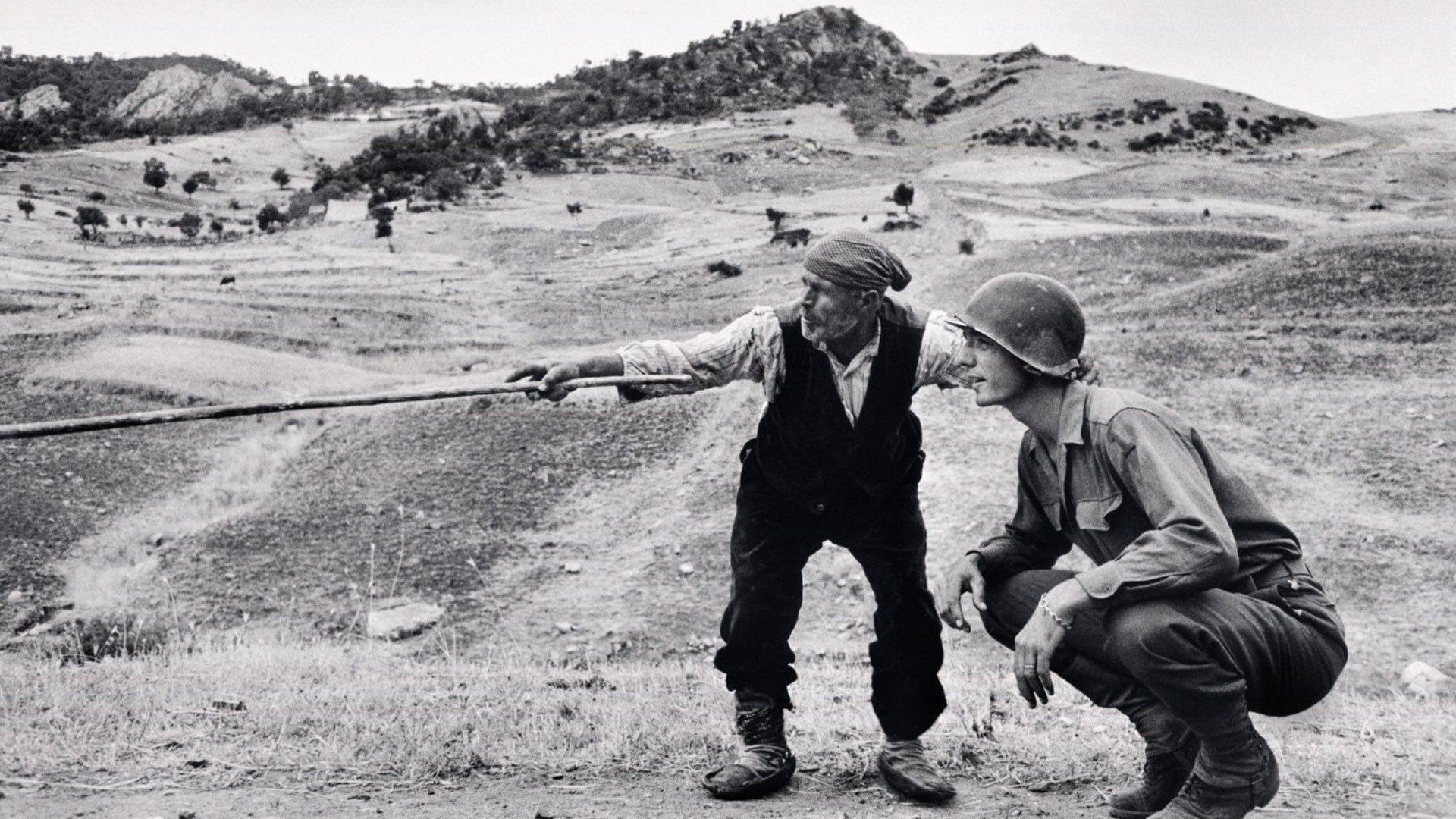 The Histories of Photography. From Robert Capa to Cortis & Sonderegger 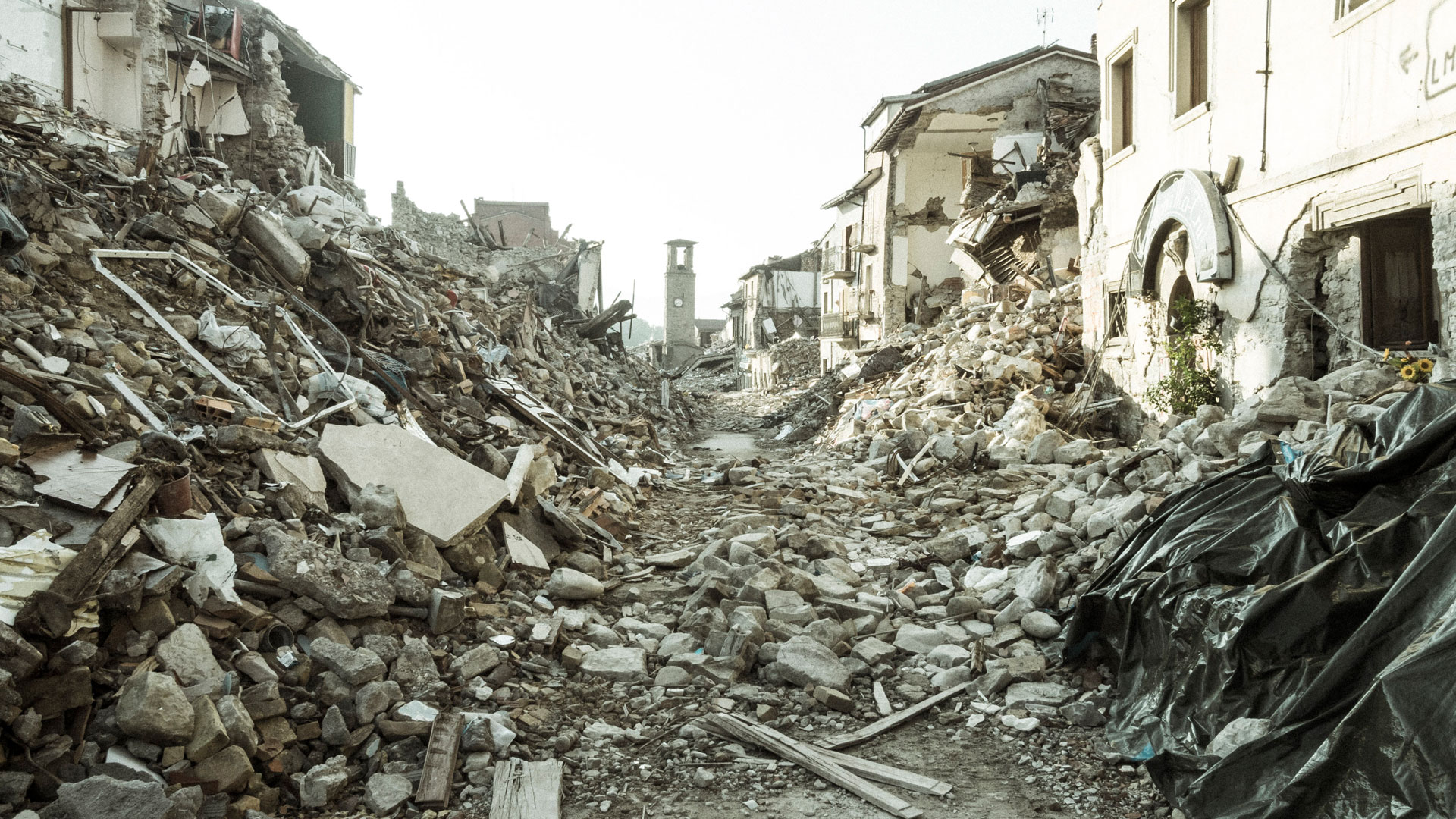 The Histories of Photography Earthquake. Three years after 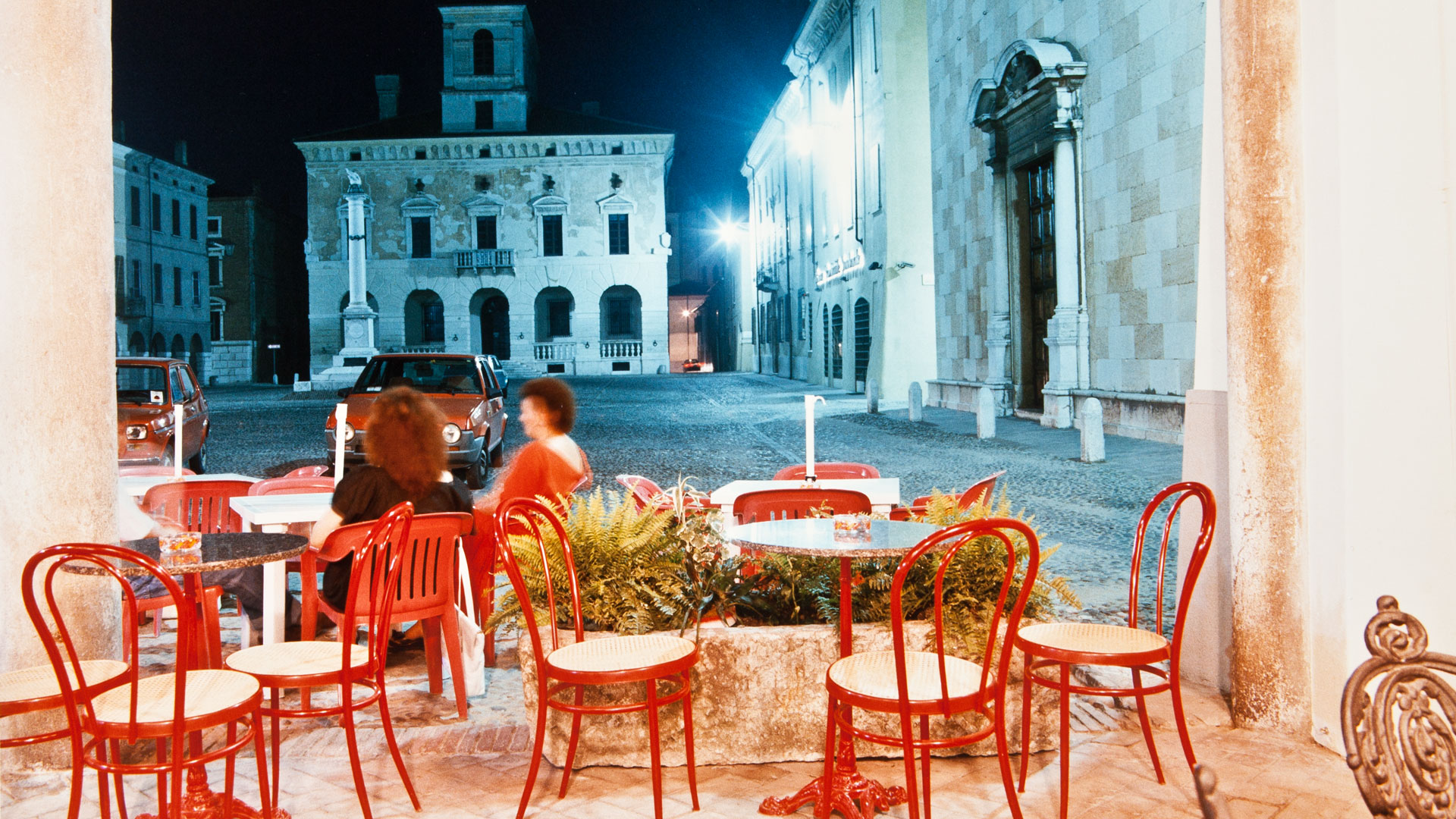 The Histories of Photography. Luigi Ghirri
Museum hours and tickets