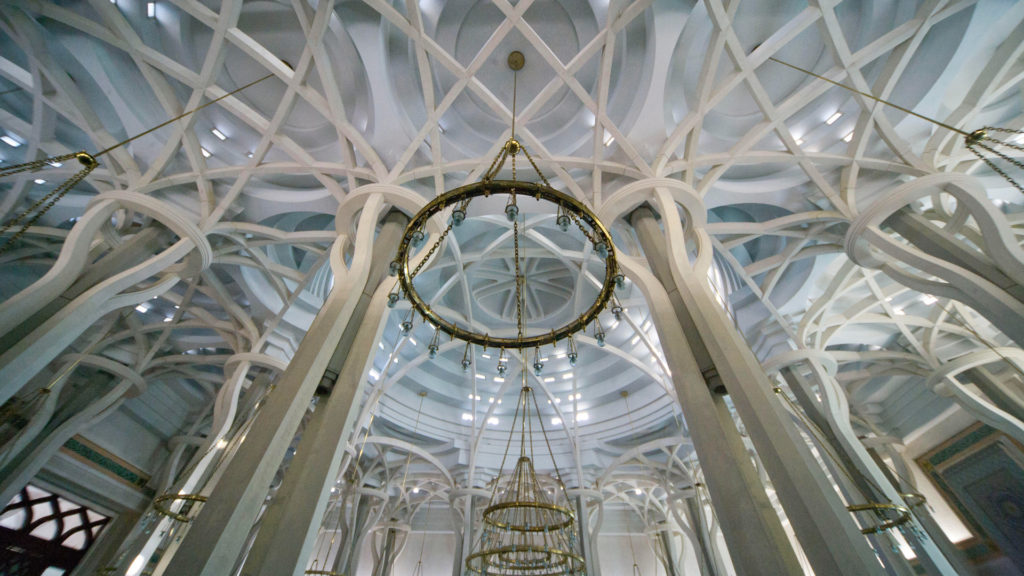 MAXXI Auditorium – entrance € 5 – SOLD OUT
Entrance to 4 lectures € 15** – free for myMAXXI cardholders, with opportunity to book a seat for the first 10 people by writing to mymaxxi@fondazionemaxxi.it and for architects on the professional register*
Live streaming on JACK Contemporary Arts TV

**
Arch. Arata Isozaki has unexpectedly been prevented from attending the second appointment on 28 September 2018 and it has had to be cancelled. For information regarding reimbursements please 06.3201954 or write to infopoint@fondazionemaxxi.it. Please accept our apologies for the inconvenience.

A series of lectures to celebrate Francesco Borromini 350 years after his death.

Four events with some of the main figures in national and international contemporary architecture to investigate the modernity of Borromini’s thought and work, whose construction and stylistic features have influenced the development of European architecture to the present day.

Borromini’s modernity
In the last event Paolo Portoghesi, that over the years has explored the modernity of Borromini as a historian and as an architect, examines the influence of Borromini on modern architecture and the research affinities with figures such as Victor Horta, Hector Guimard, Bruno Taut, Hans Poelzig, Frank Lloyd Wright, Alvar Aalto, Robert Venturi and Frank Gehry. The thesis of Borromini’s modernity has influenced Portoghesi’s architecture who, since the beginnning, has tried demonstrating his prophetic value for modernity as recognised by Giedion in hisSpace Time Architecture and by Bruno Zevi on several occasions.

*PLEASE NOTE
We can hold a maximum of 100 free seats for architects registered on the ’Ordine degli Architetti di Roma’ (Professional Register of Architects in Rome), with whom MAXXI has activated a partnership. The registration and booking can only be done via the Register’s website ordine.architettiroma.it. under the section ‘Formazione’. For credited architects, there will be a dedicated desk for registration and picking up entry vouchers. Attendance to the conference will entitle architects to 2 professional credits .

Other events of the Lezioni Borrominiane cycle 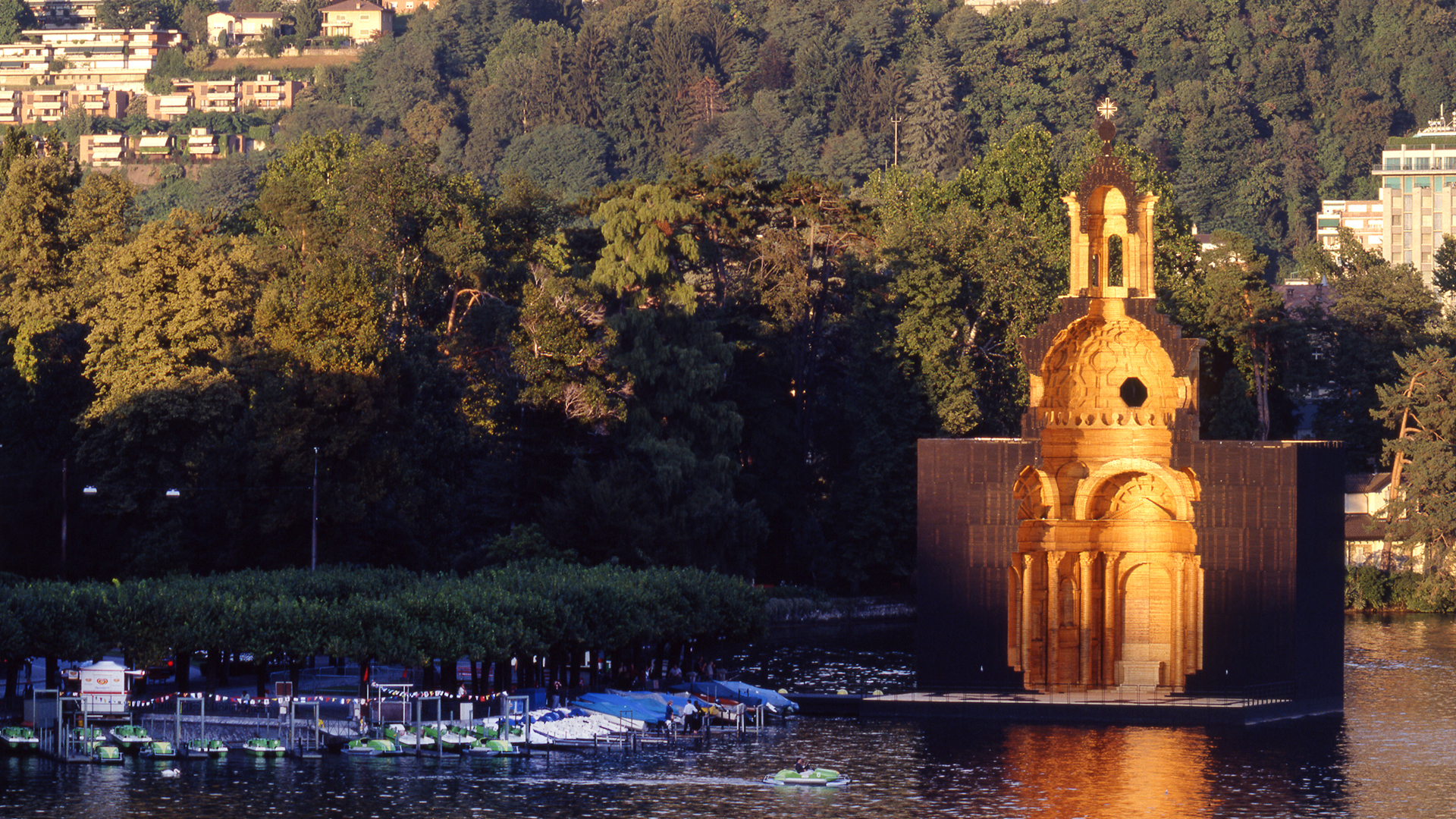 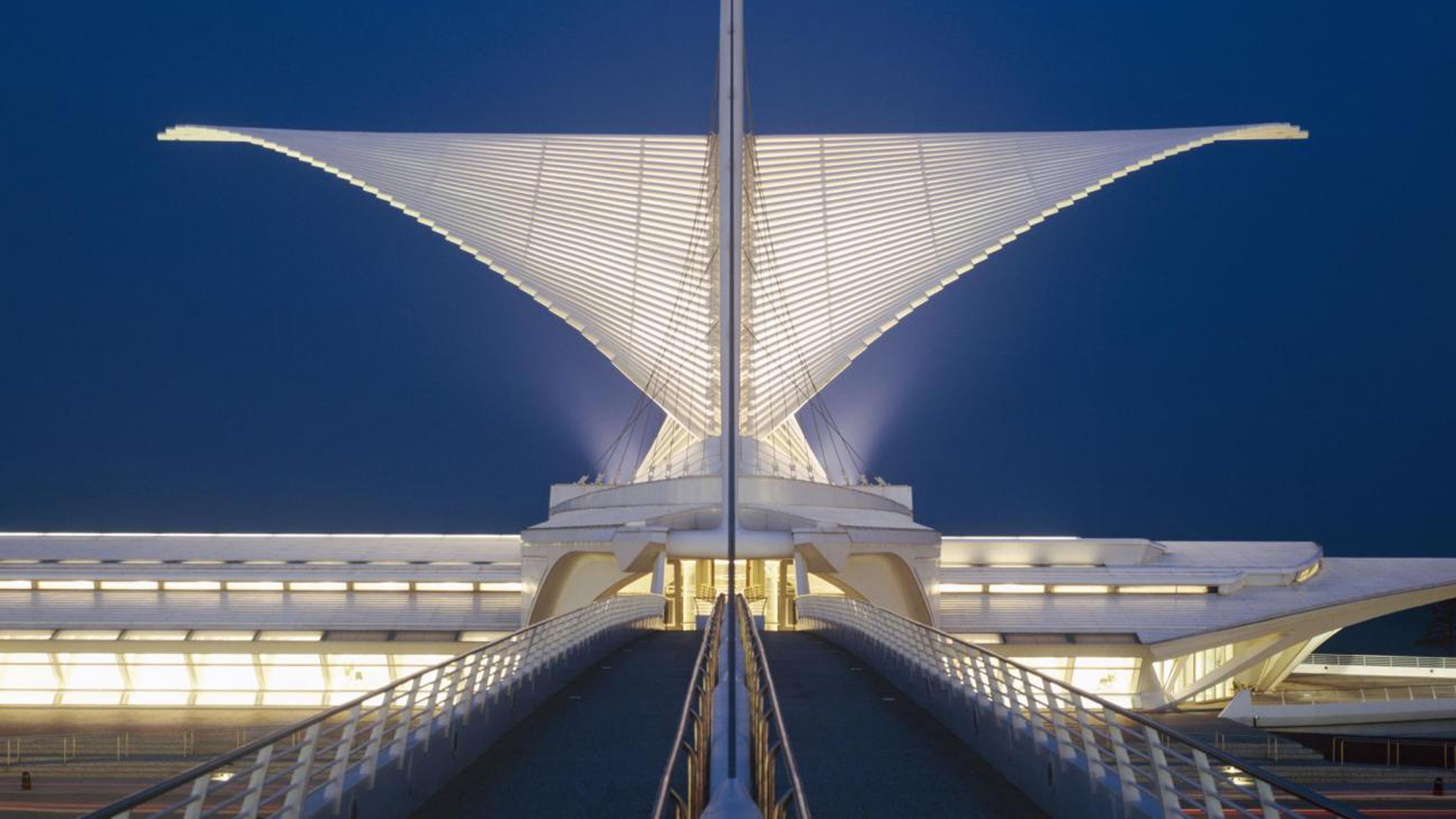 Lectures on Borromini Santiago Calatrava. Politics and Theology in Architecture 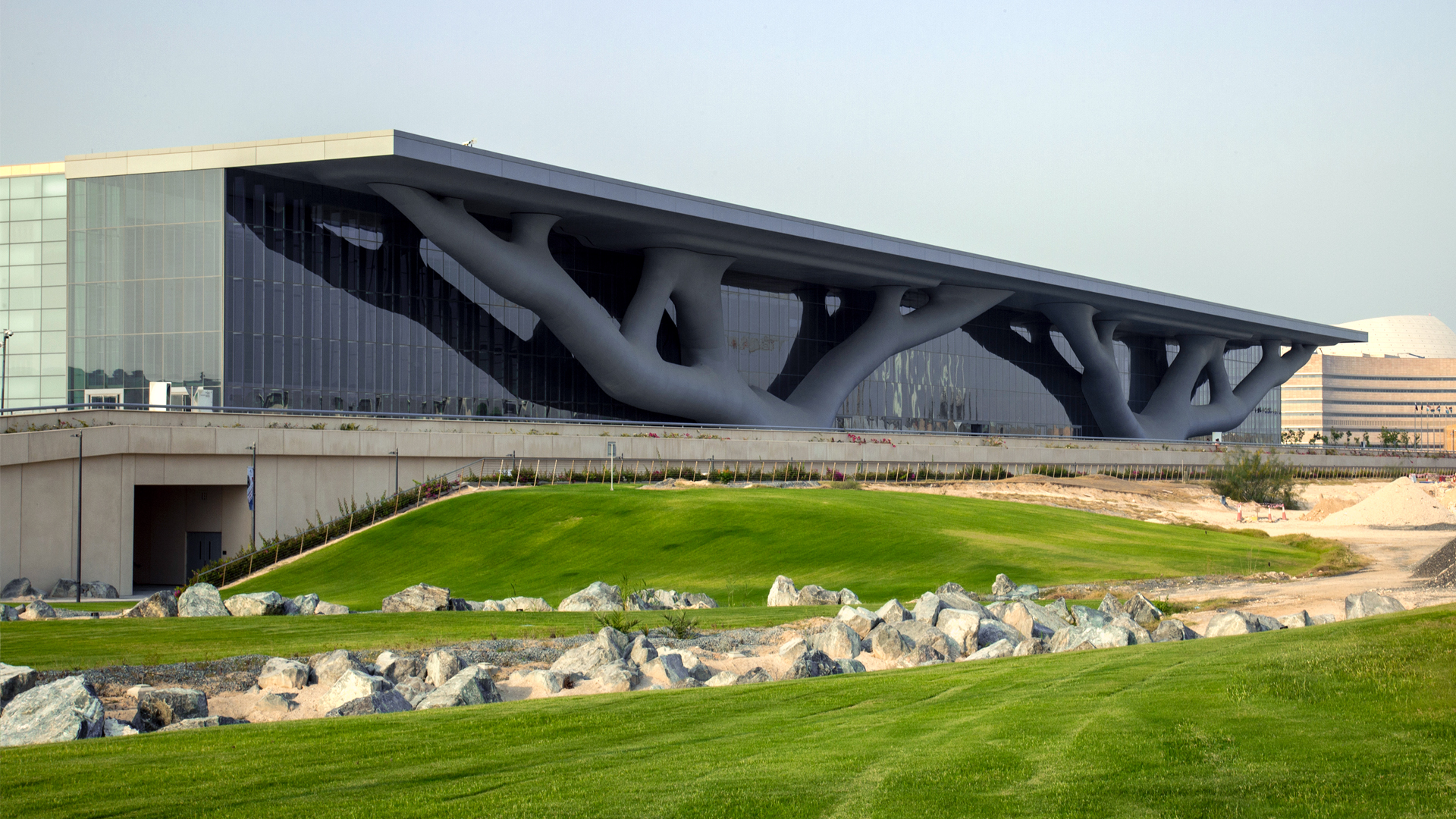