The story of the migration route of the Roma and of marginalisation and segregation become an instrument for a broader reflection on the idea of place and travel, community, and tradition.

The project that won the fourth edition of the Italian Council award (2018), Romanistan, tells about Luca Vitone’s journey from Bologna to Chandigarh, who travels backwards through the route taken by the Roma and Sinti from Northwest India to Italy. On the trail of a migration which took place between the eighth and fourteenth century, the artist deepens his interest in the Romani culture, which has been presented in his work since the 1990s.

The title Romanistan comes from the words of Manush Romanov, a Roma representative from Bulgaria, who imagined the possibility of creating a Roma country. However, according to Vitone, since Roma people live without a homeland, without an army, and without borders, they represent a modern and transitional ideal of people, which almost assumes a precursor possibility, also in the light of the current mass migrations that are upsetting the planet’s social and political balance.

Thursday, 6th February, Luca Vitone, in a conversation with the critics Gianni Garrera, Cristiana Perrella and the musician Santino Spinelli, presents the research work behind Romanistan. 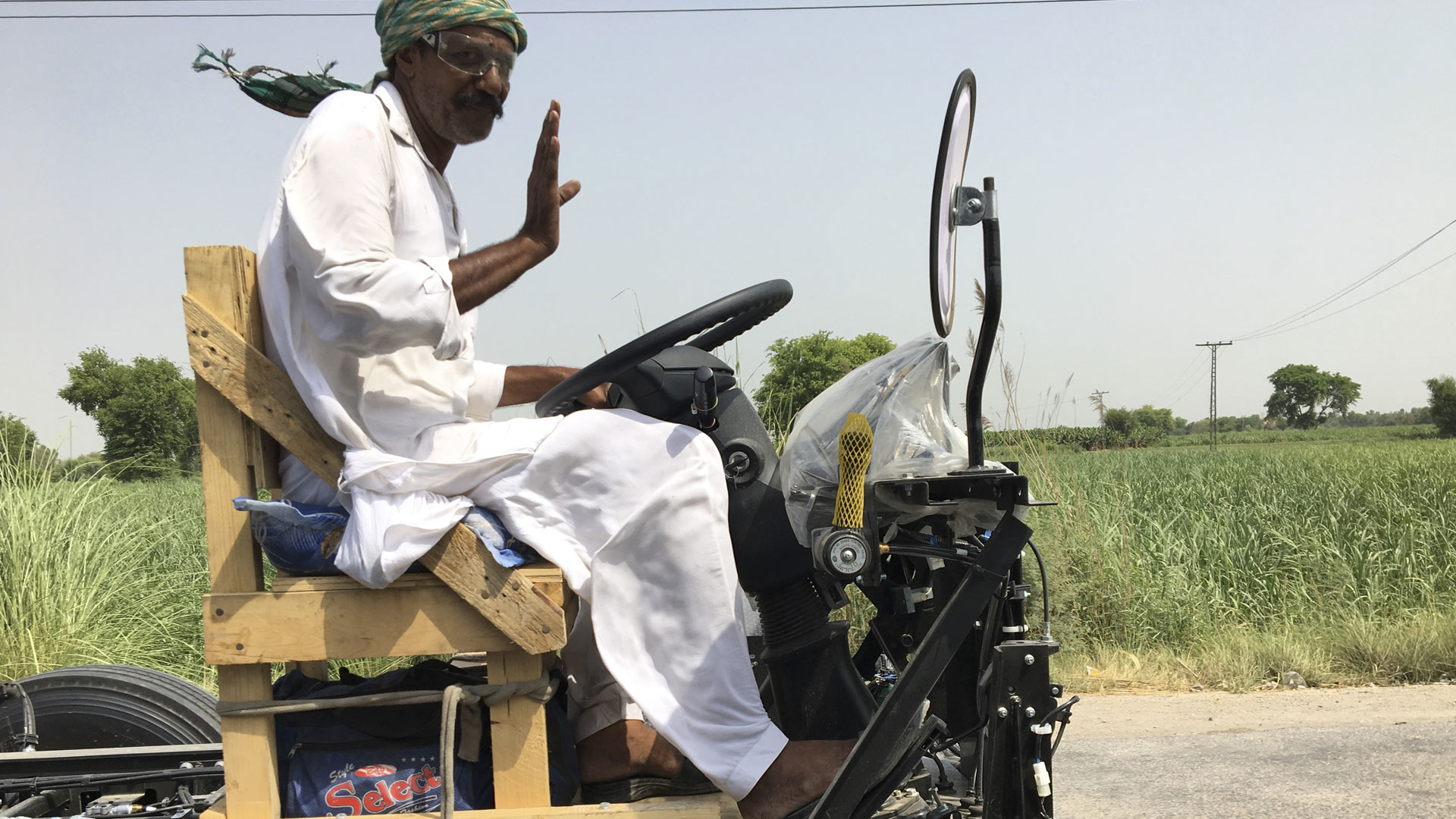