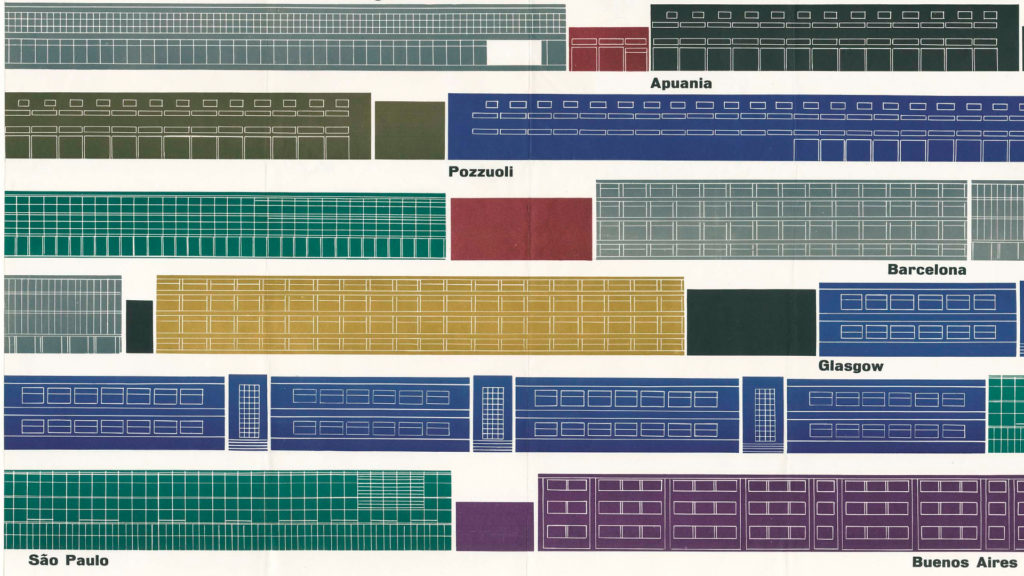 Olivetti’s style: showcases in the world

Carlo Scarpa hall – single entrance € 5 – subscription to 3 meetings € 10
free for holders of the mymaxxi card, with the possibility to book places for the first 10 people by writing to mymaxxi@fondazionemaxxi.it up until the day preceding the event, subject to availability
In collaboration with the Adriano Olivetti foundation

The first meeting is with Fulvio Irace, Full Professor of history of architecture at the Milan Polytechnic University, and visiting professor at the Academy of Architecture in Mendrisio. The meeting is dedicated to the architects selected by Adriano Olivetti, and who had the task of interpreting and designing modernity. On the model of what has been achieved in the productive heart of Ivrea, the company affirms its presence and image also on an international level. Starting in the early forties, the company involved the most important architects and designers of the time to represent and communicate its innovative logic as formal, functional, and technological research. Marco Zanuso, Louis Kahn, James, Stirling, Kenzo Tange, Gae Aulenti are just some of the architects and designers called to design the avant-garde of the “Olivetti Style” and to create production facilities, shops, and show rooms in Argentina, Brazil, France, Japan, Spain, and the United States, some of which are still visible today. 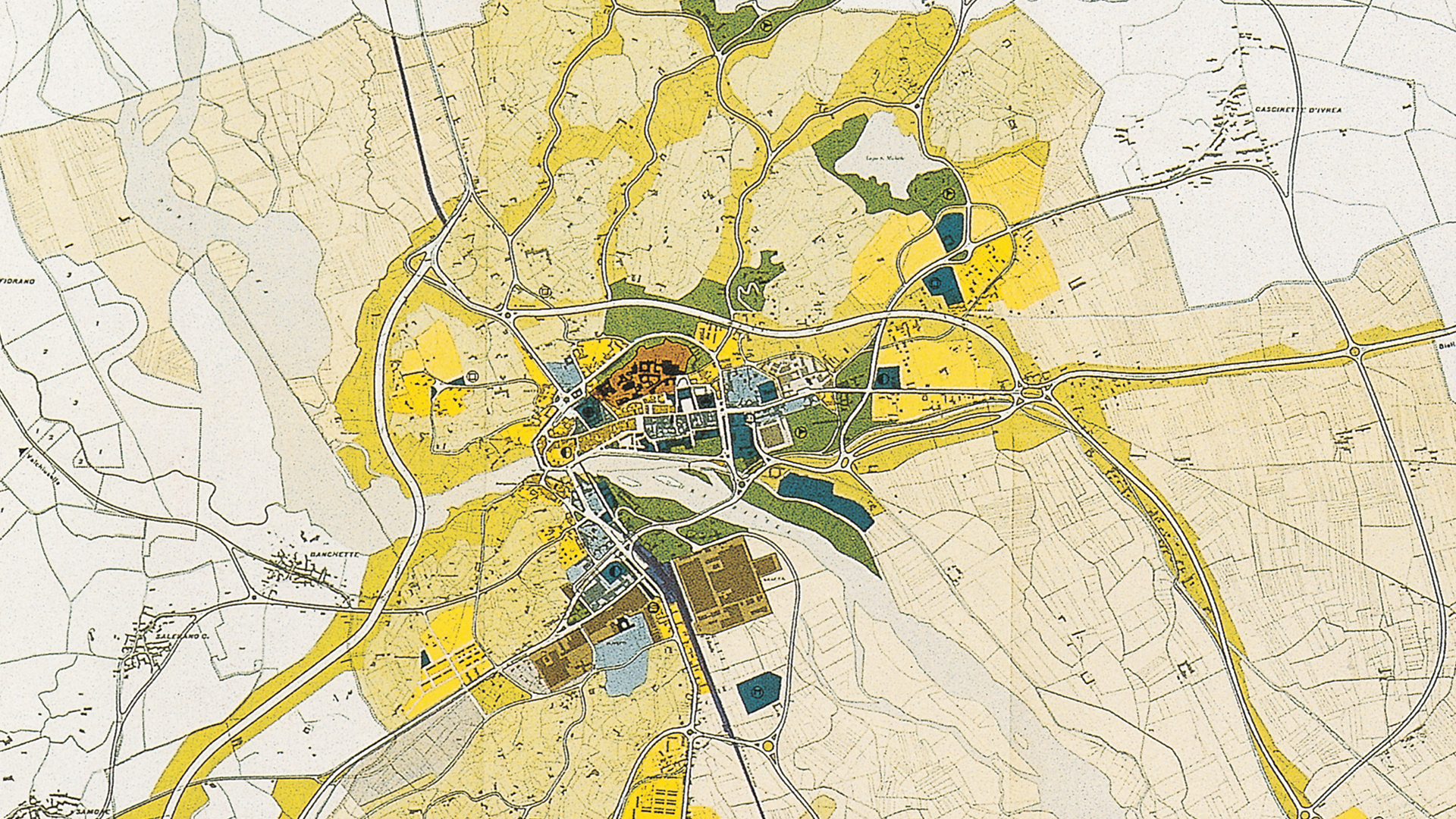 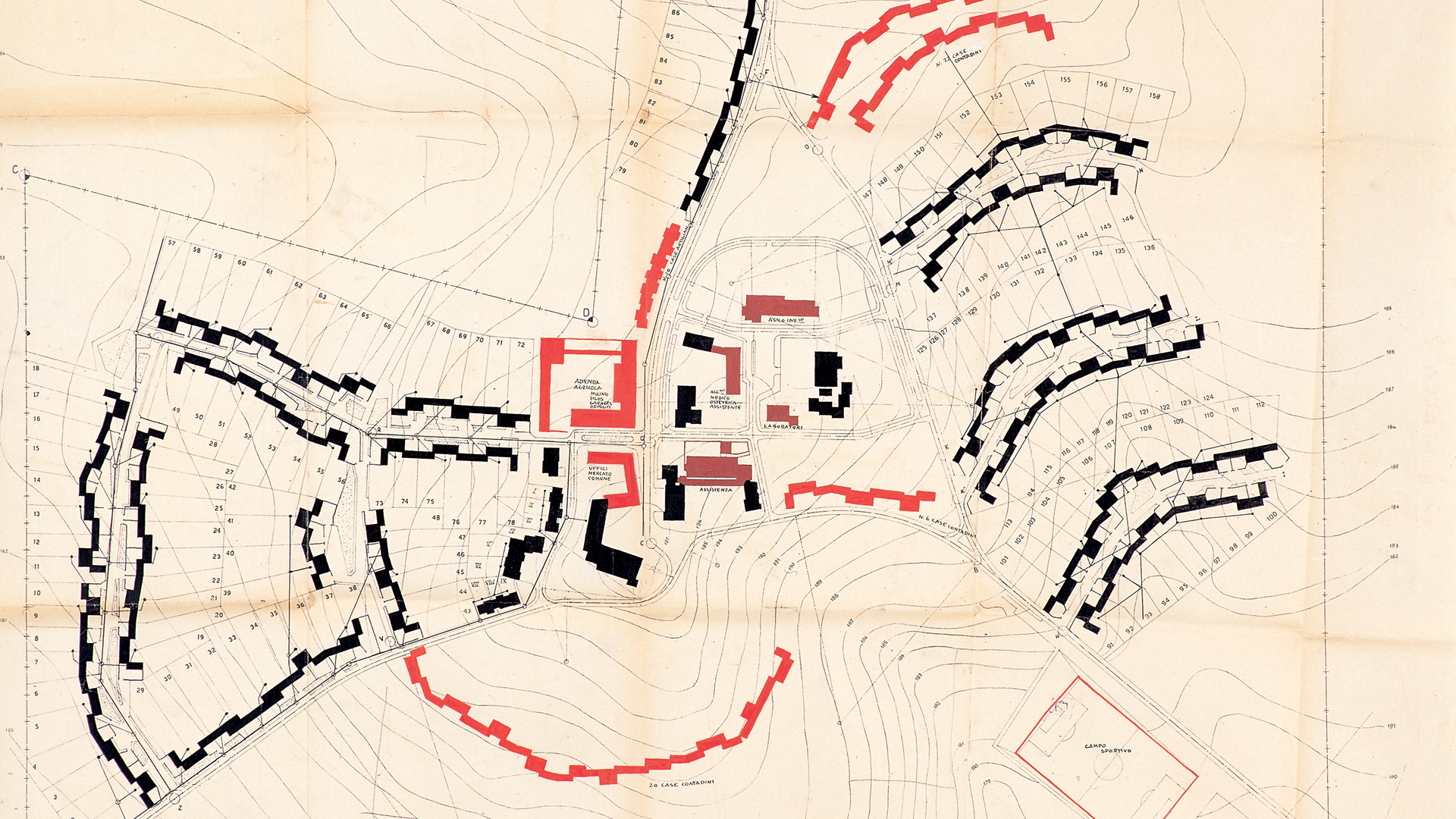