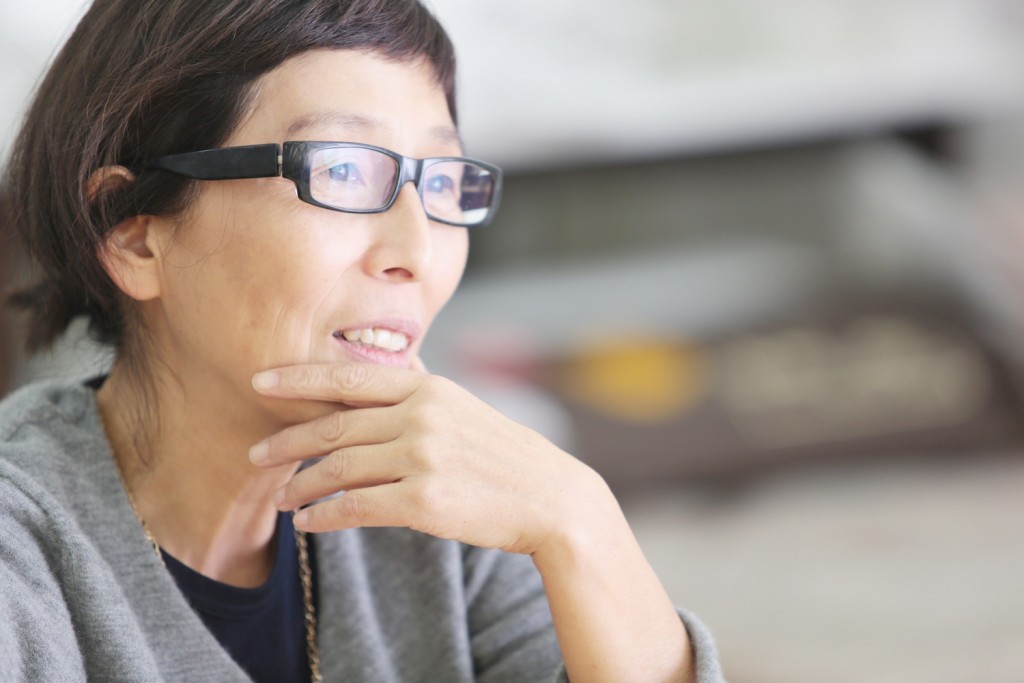 In collaboration with Istituto Giapponese di Cultura in Roma
MAXXI Auditorium – SOLD OUT
Should the auditorium be full, the event will also be screened live in the Guido Reni Hall
A simultaneous translation service will be provided

The forthcoming seminar in the series #LightOn, curated by iGuzzini and MAXXI, features the architect Kazuyo Sejima from the SANAA studio.

A seminar exploring the works and the themes of the celebrated Japanese architect, winner of the 2010 Pritzker Prize

Of great appeal and impact, playing on transparency, immateriality and the relationship between inside and outside:the architecture of Kazuyo Sejima in which the relationship with the surrounding environment amounts to more than a dialogue, it is a relationship capable of modifying the space and the behaviour of those who inhabit it.

Kazuyo Sejima was born in Japan in the Ibaraki prefecture in 1956. In 1981 she graduated in architecture from the Japan Women’s University and began working in the Toyo Ito studio. She opened her own studio in Tokyo in 1987. In 1995 she founded together with Ryue Nishizawa the SANAA studio, with which she won the Pritzker Prize in 2010. That same year she directed and curated the XII International Exhibition of Architecture for the Venice Biennale.
She has taught at the Tokyo Institute of Technology, the Japan Woman’s University and the Tokyo Science University. She currently lectures at the Ecole Polytechnique Fédérale de Lausanne. She has also participated in competitions in Japan and elsewhere, winning numerous prizes, the latest being for the Rolex Learning Center at the Ecole Polytechnique Fédérale de Lausanne.

Among the projects presented and on display in the exhibition The Japanese House. Architecture & Life since 1945, is her House in a Plum Grove (Tokyo, 2003).

Other events of the LightOn2017 cycle 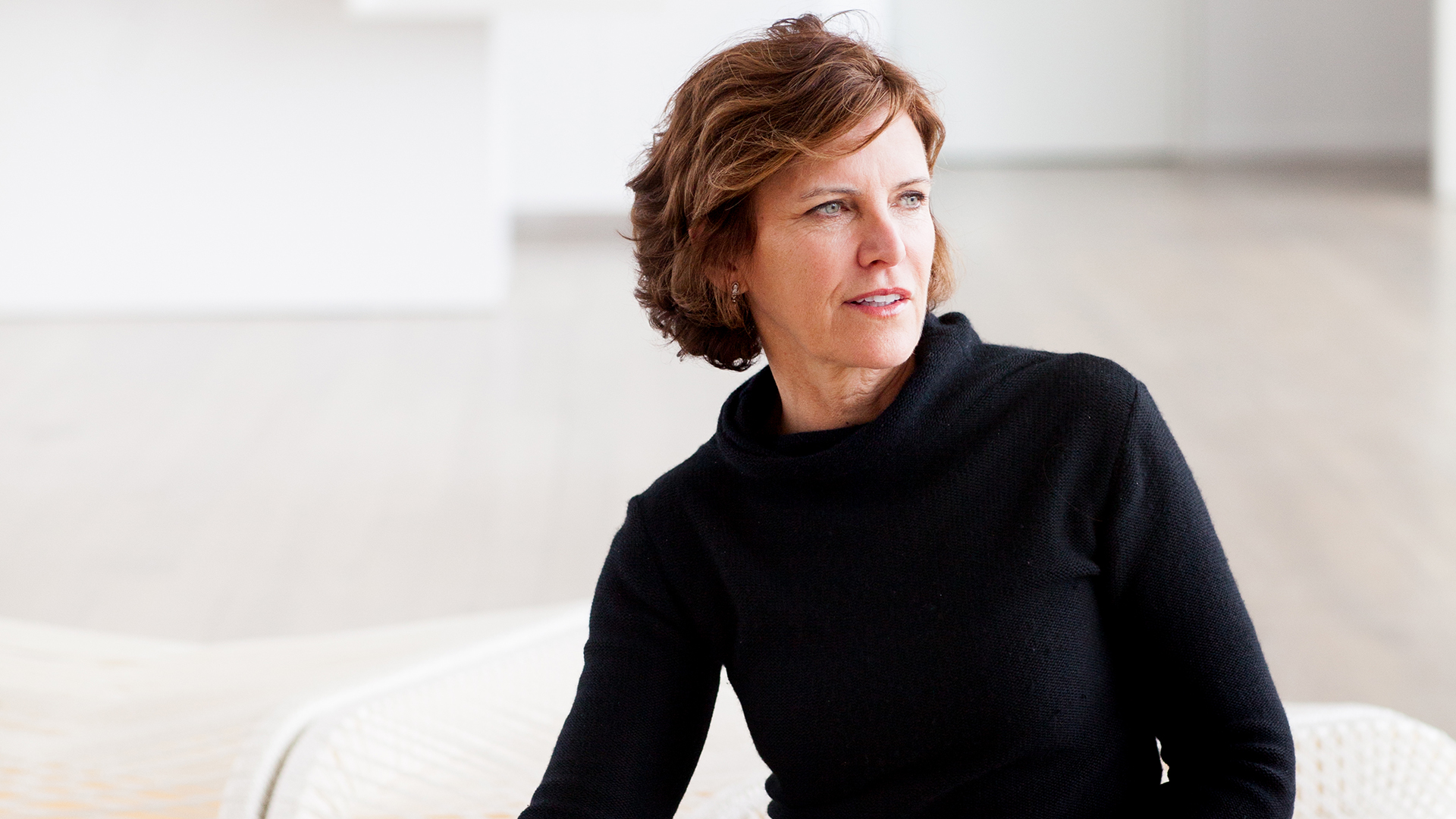 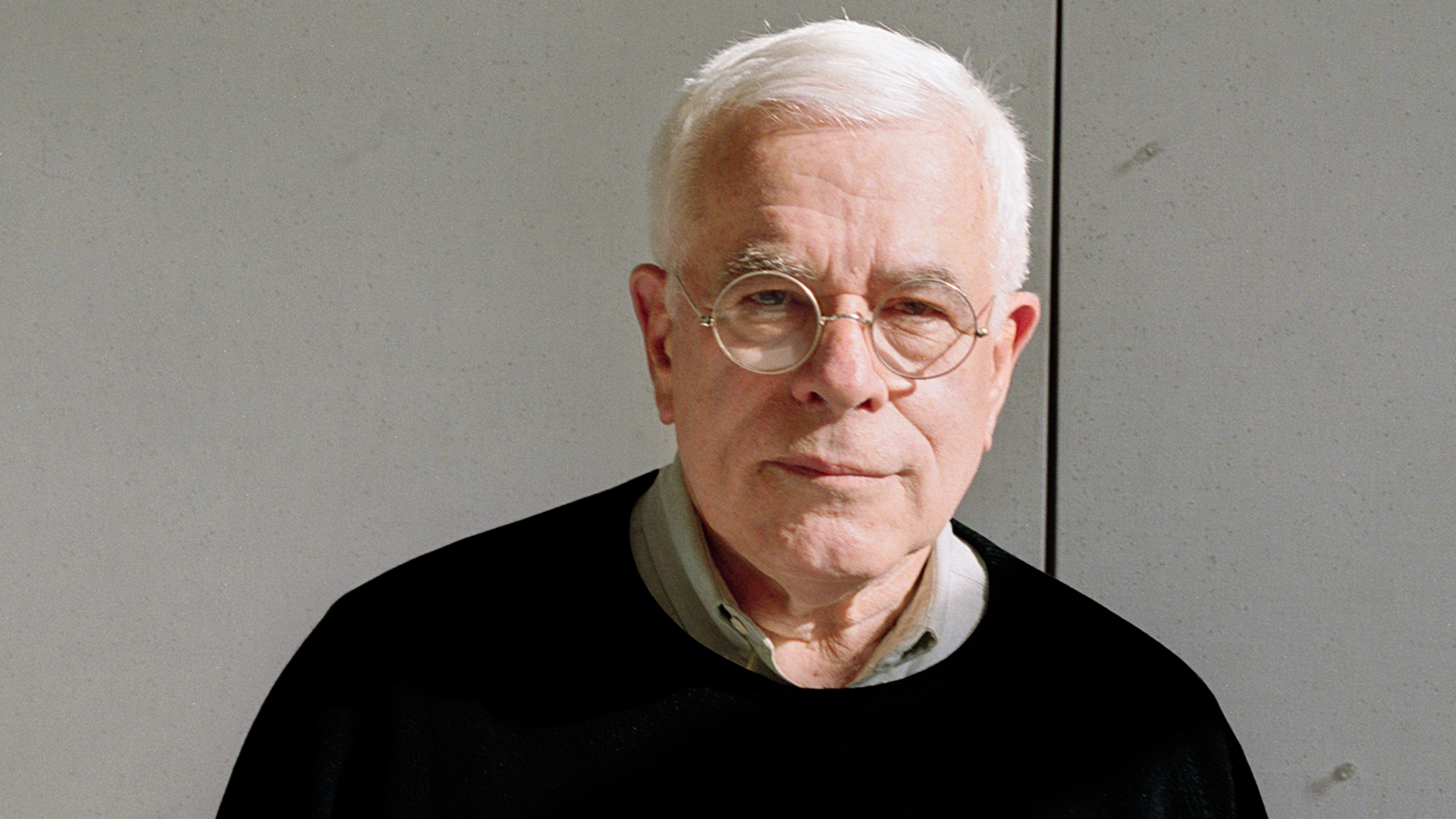