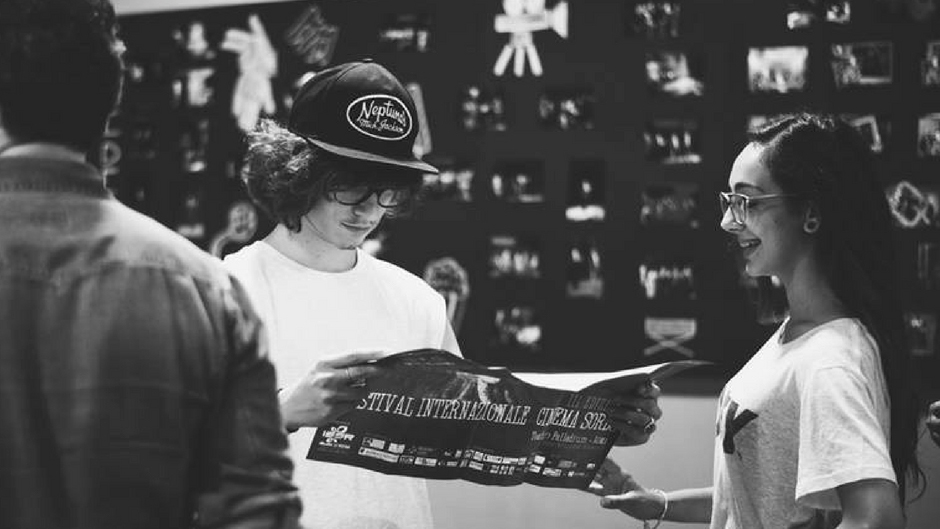 Three days devoted to screenings, meetings and debates on the theme of Deaf Film, its contemporary auteurs and the representation of deafness in film

Now in its 4th edition, Cinedeaf is the only International Festival of Deaf Film in Italy and from its launch in 2012 it has represented a shop window of international breadth and an important opportunity for cultural debate.

The programme features the section Directors, which this year will see around 30 works competing, feature films and shorts of various genres, made by both deaf and hearing directors and coming from various countries including Japan, Sweden, the USA, New Zealand and Australia; the section Schools with 20 works competing is instead an opportunity for young students from Italian and foreign elementary and secondary schools to produce short films and video clips representing the experience of inclusion in classes of deaf and hearing students. There are also Special Events and initiatives enriching the festival in the fields of both education and entertainment, in order to permit not meetings between professionals from the sector but also between these last and the public.
Moreover, during the days of the festival MAXXI will also be offering guided tours in the Italian and International Sign Languages.

An event produced with the collaboration of the Lazio Region – Department of Culture, Pio Istituto Sordi of Milan, the Japanese Institute of Culture and the patronage of the Ministry for Cultural Heritage and Activities and Tourism, the Ministry of International Affairs and International Cooperation, RAI and Roma Capitale.