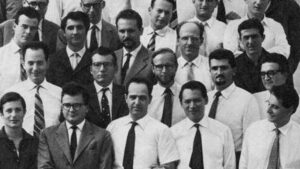 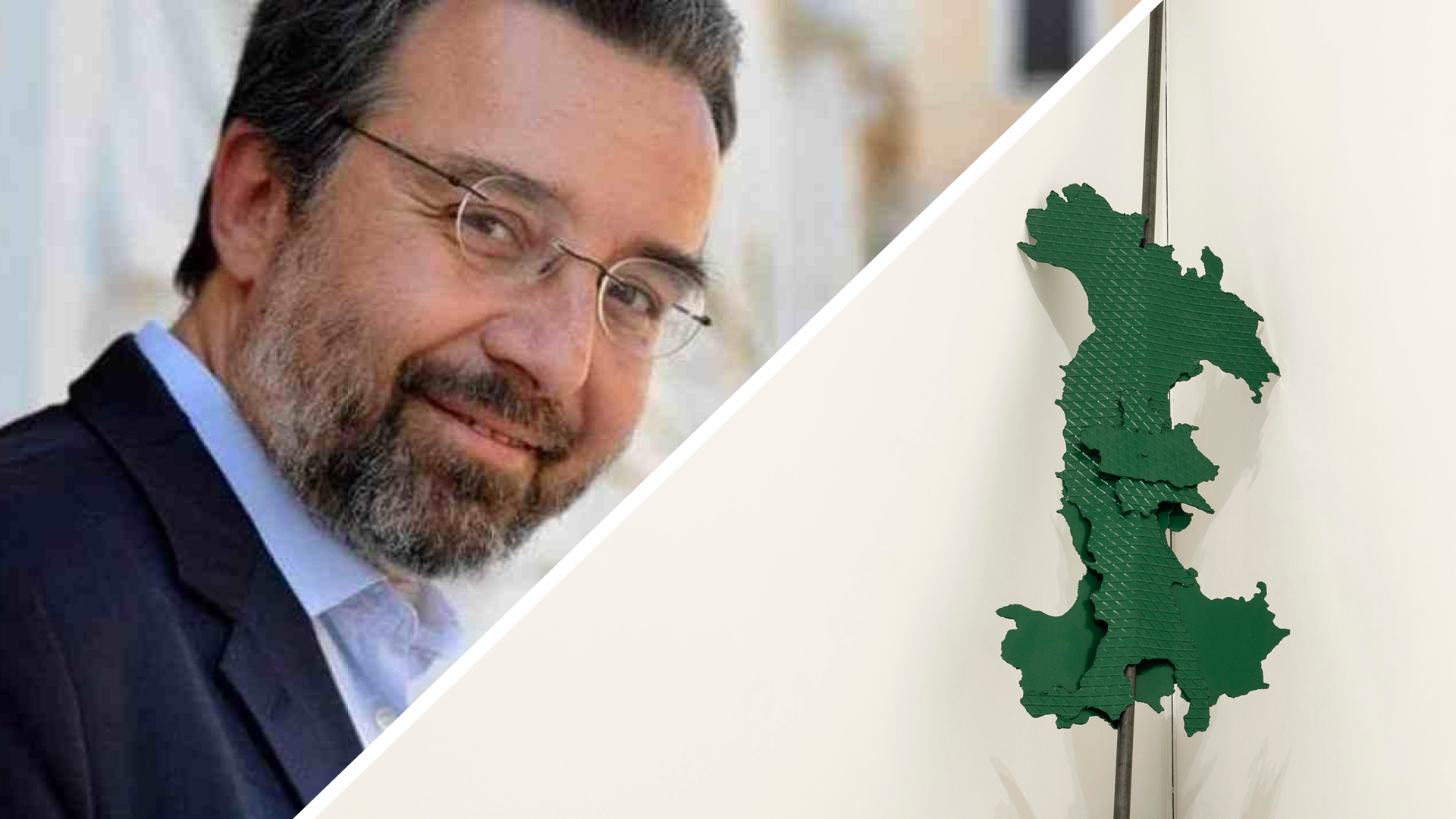 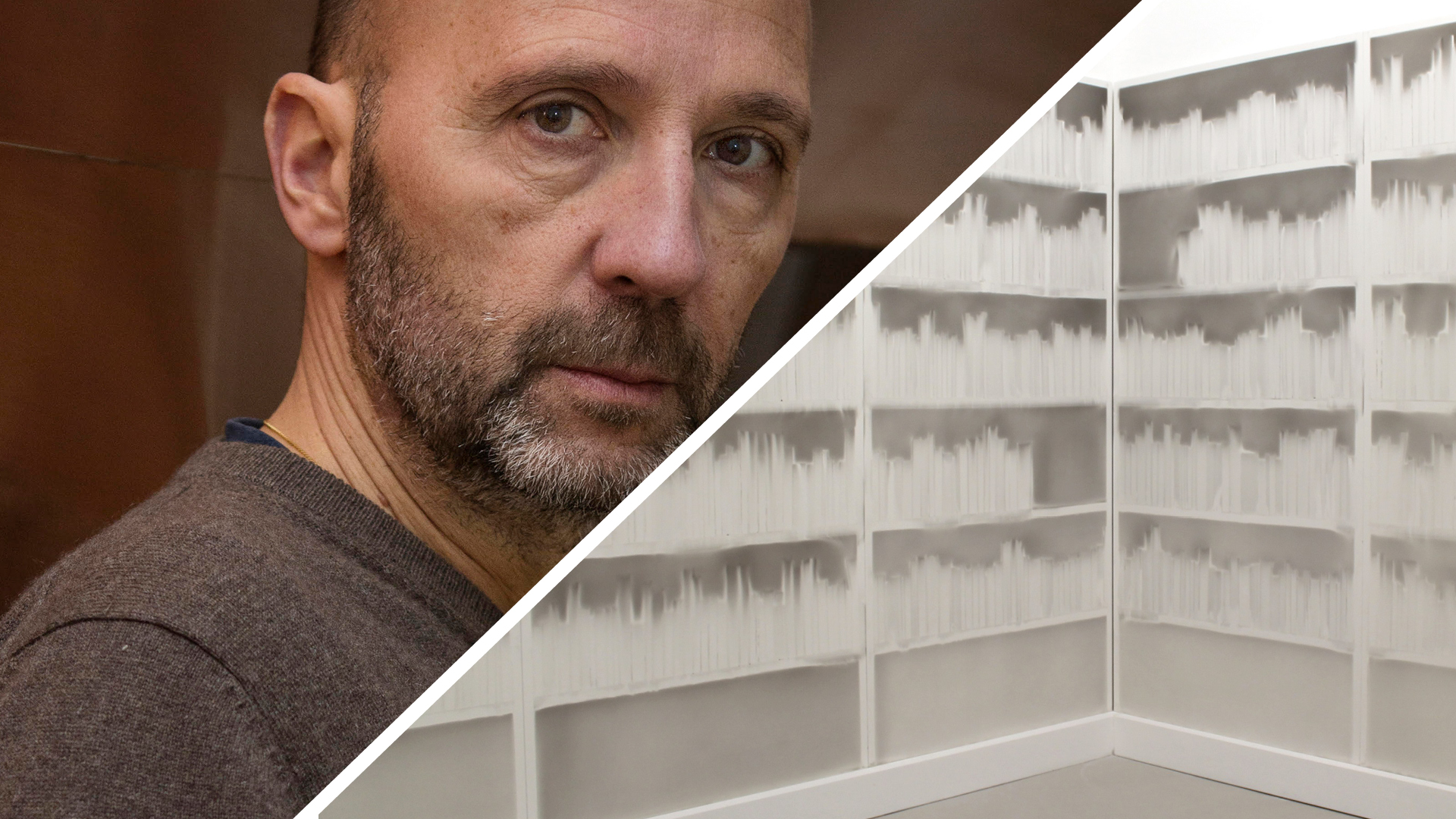 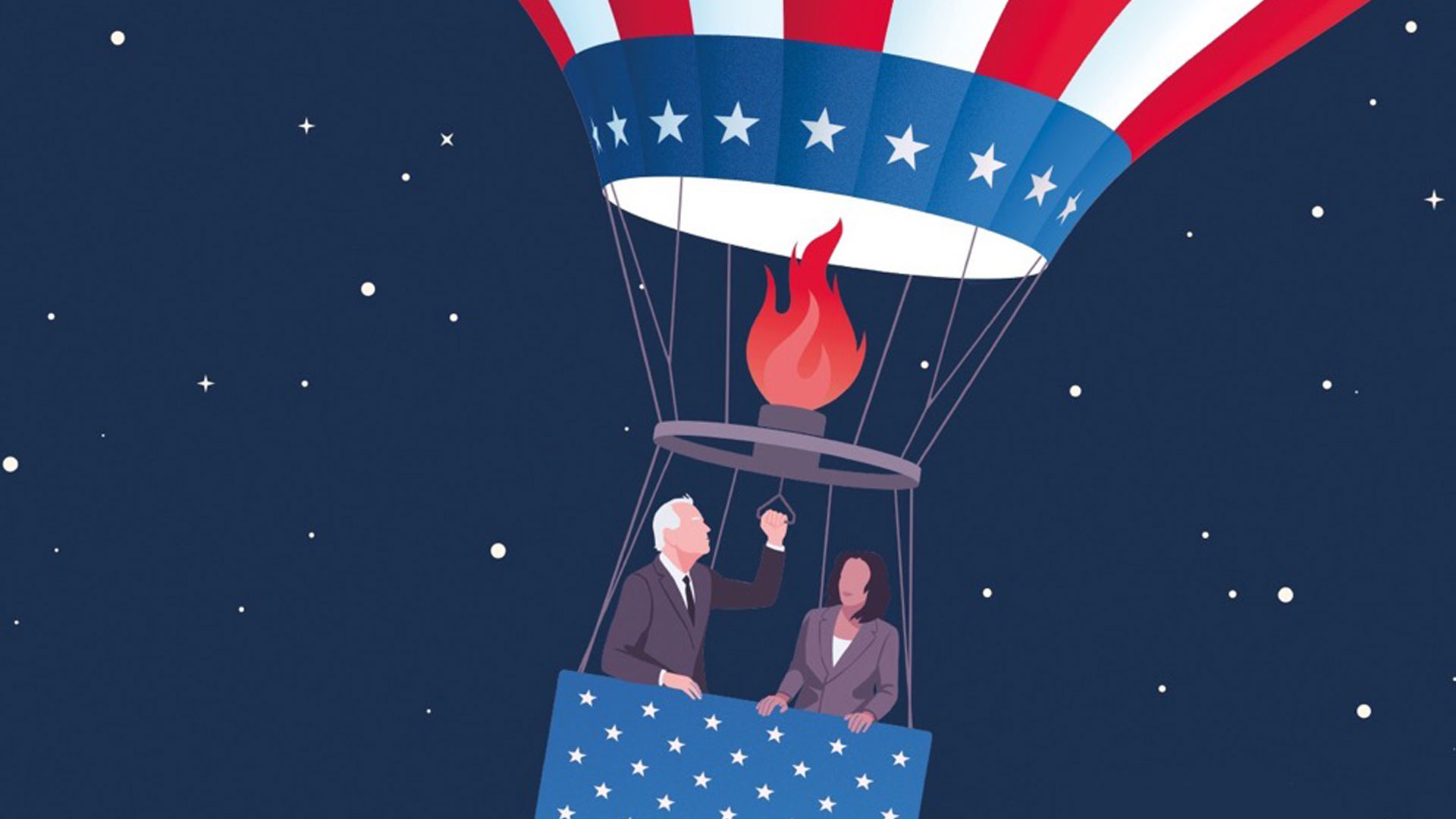 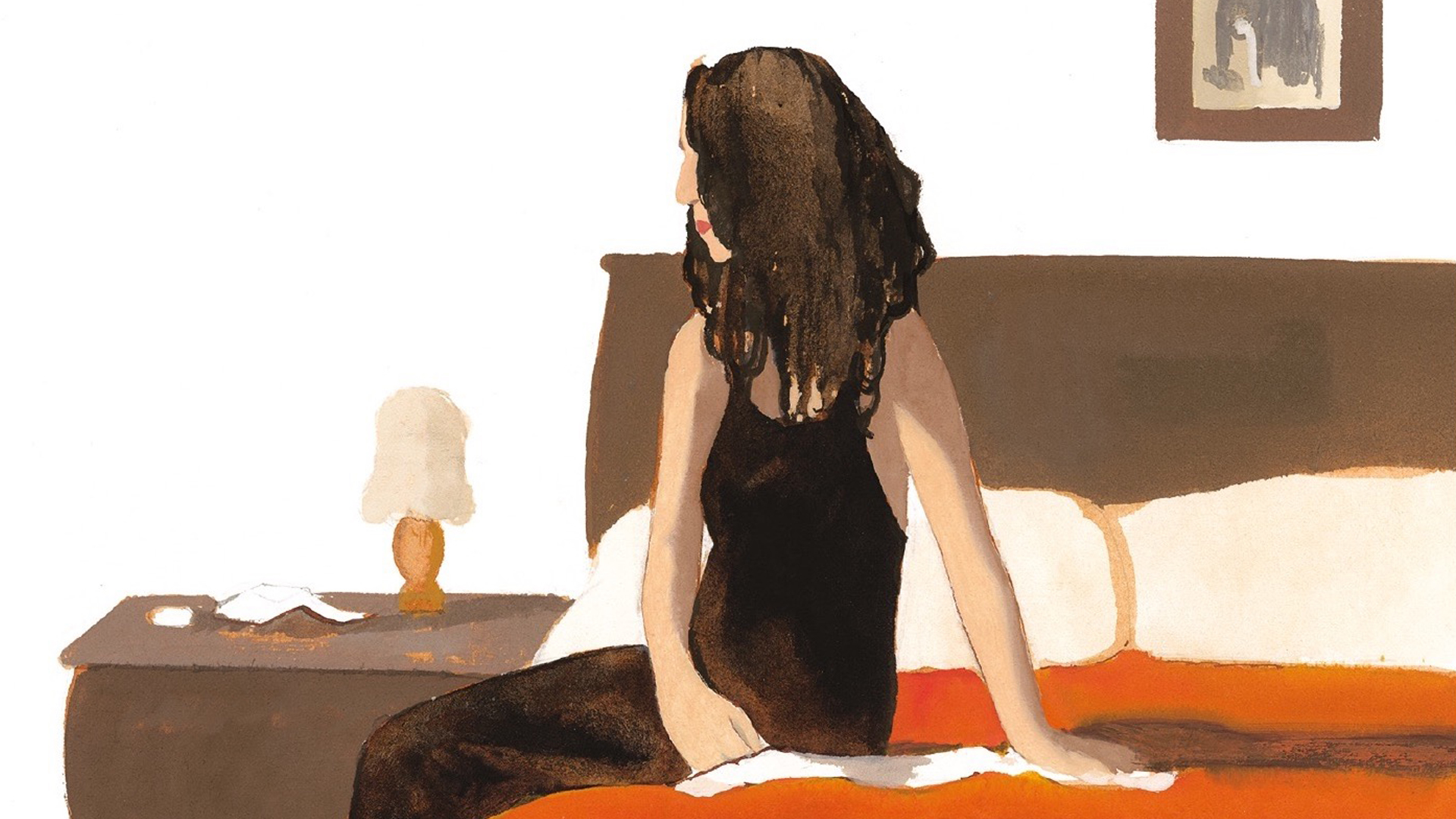 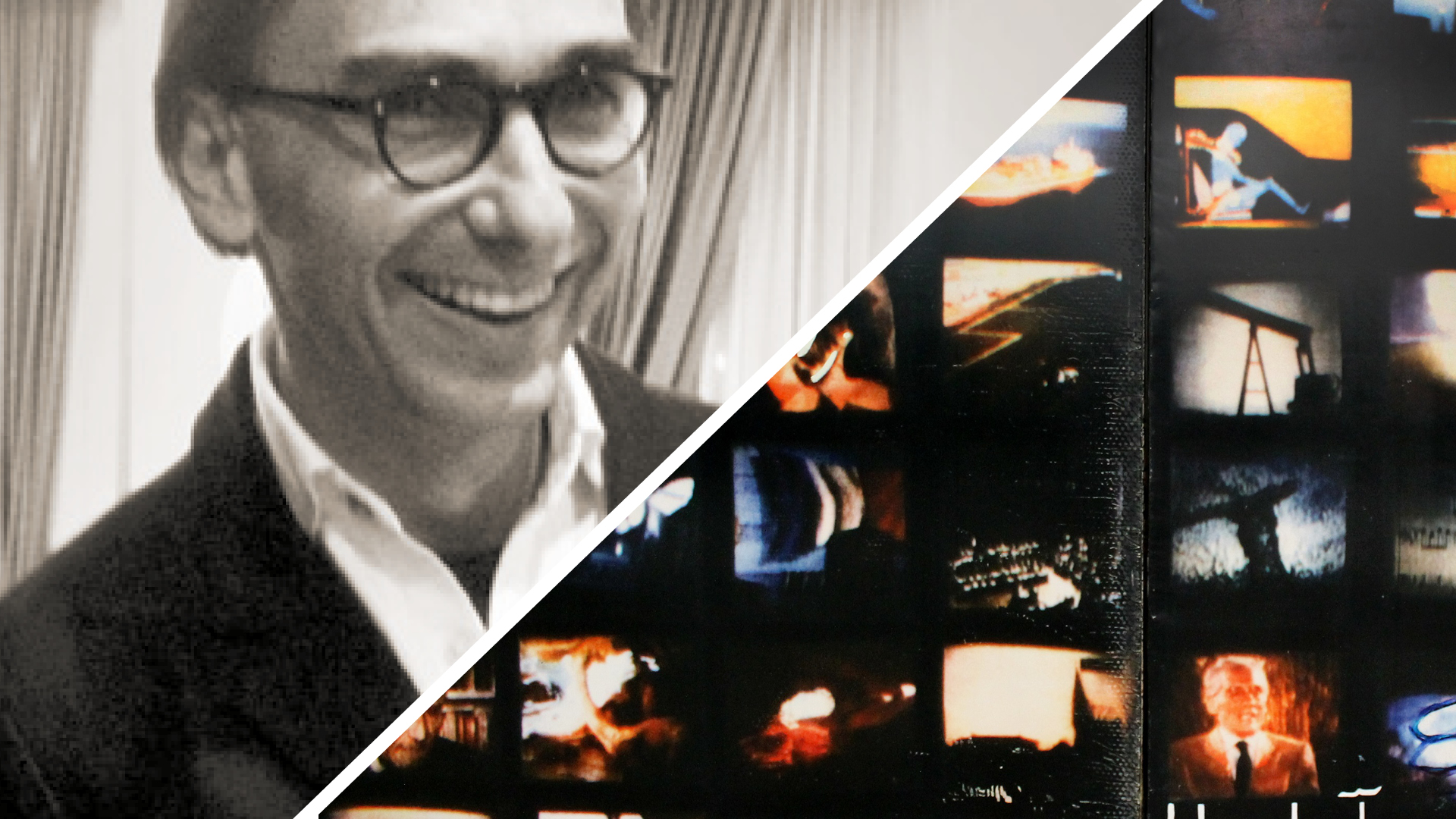 In compliance with the provisions of the latest Prime Ministerial Decree – 16 January 2021, the restaurant and cafeteria services are temporarily suspended.

In compliance with the provisions of the latest Prime Ministerial Decree – 16 January 2021, the Museum is currently closed. 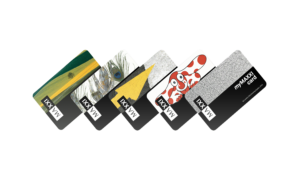 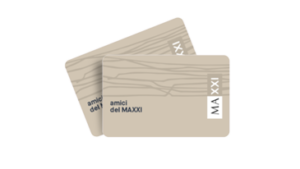 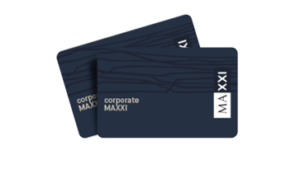 Vittorio De Feo was a Neapolitan who graduated in Rome. He started his career in architecture with two extremely important projects: the psychiatric hospital in Frosinone (1956, he won the first prize in the competition) and the Civil and Criminal Magistrates’ Court in Rome, carried out half way through the 1960s. Architecture was, for De Feo, a 360° search for artistic expression including frequent transfers and ventures into other genres. This process was simplified by his way of approaching the project itself; he produced drawings that were very similar to the pictorial research current at that time, in which the use of collage was common. The projects he carried out, between the 1960s and the 1970s for the school buildings in Roma-Spinaceto and in Terni (1967/68), for the libraries in Nocera Inferiore and in Torre del Greco (1969) were extremely important. At the beginning of the 1990s, De Feo won first prize for the renovation of the Italian Embassy in Berlin. This design marked his new interest in architectural process of sophisticated recovery of spaces that had lost any kind of functional and symbolic value. One can also read about the complexity of De Feo’s architecture by means of his pioneering studies relating to Russian avant-garde projects and Roman Baroque architecture and especially referring to the painted architecture by Andrea Pozzo. He was a professor of architectural composition at the Faculty of Engineering at La Sapienza University and he was one of the founders of the new Faculty of Tor Vergata. Vittorio De Feo’s archive and library were donated to the MAXXI Architettura in 2003. 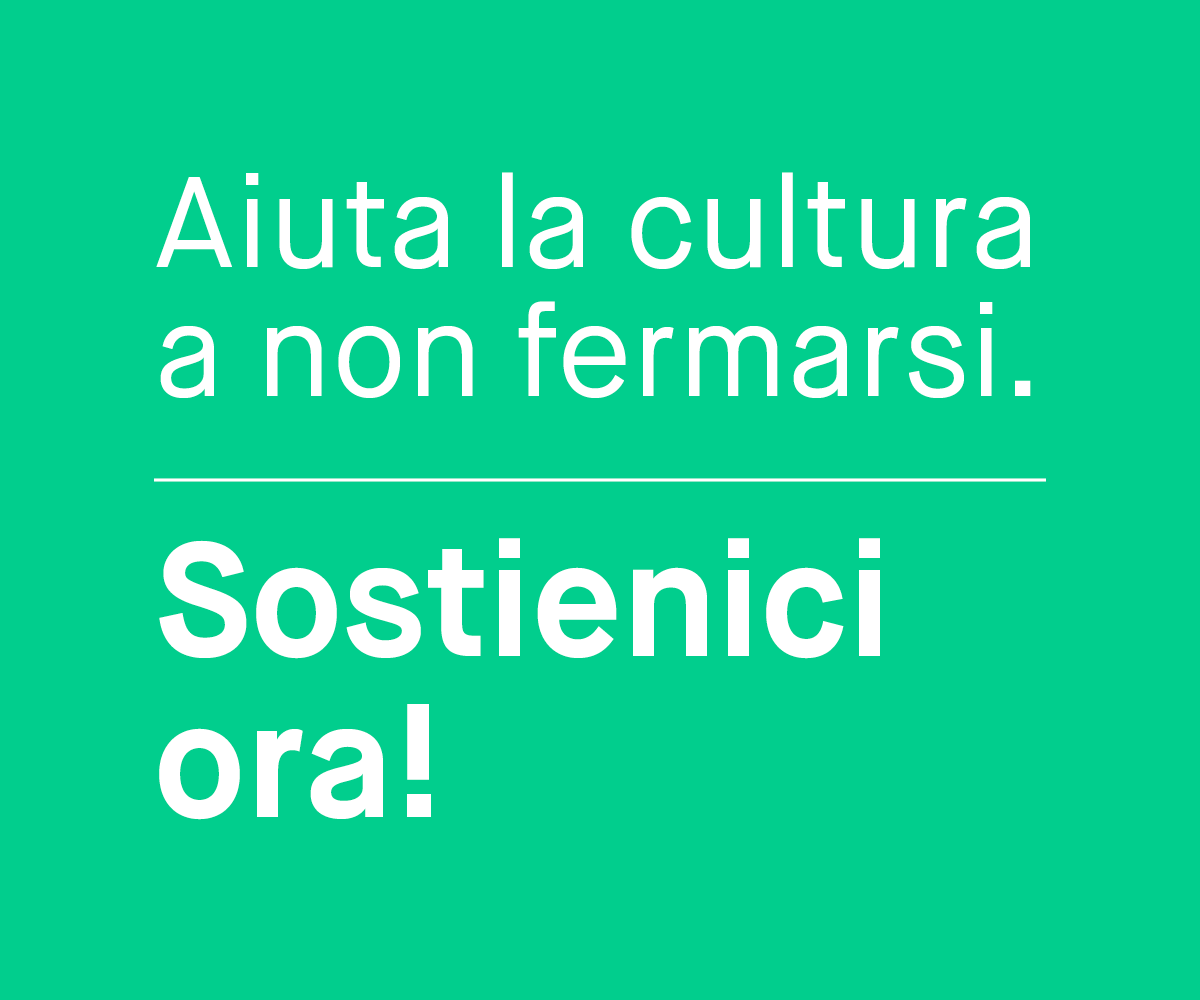