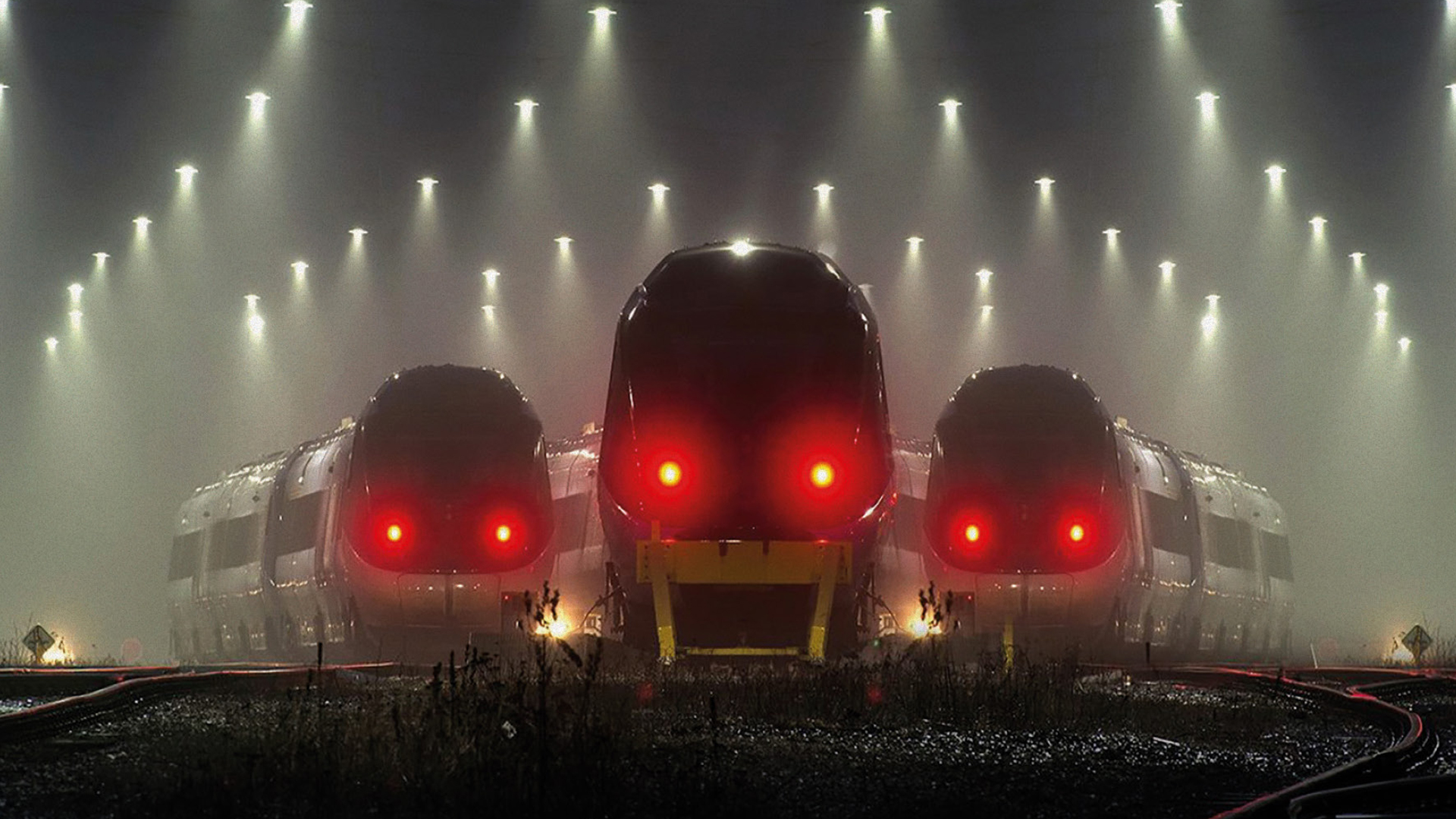 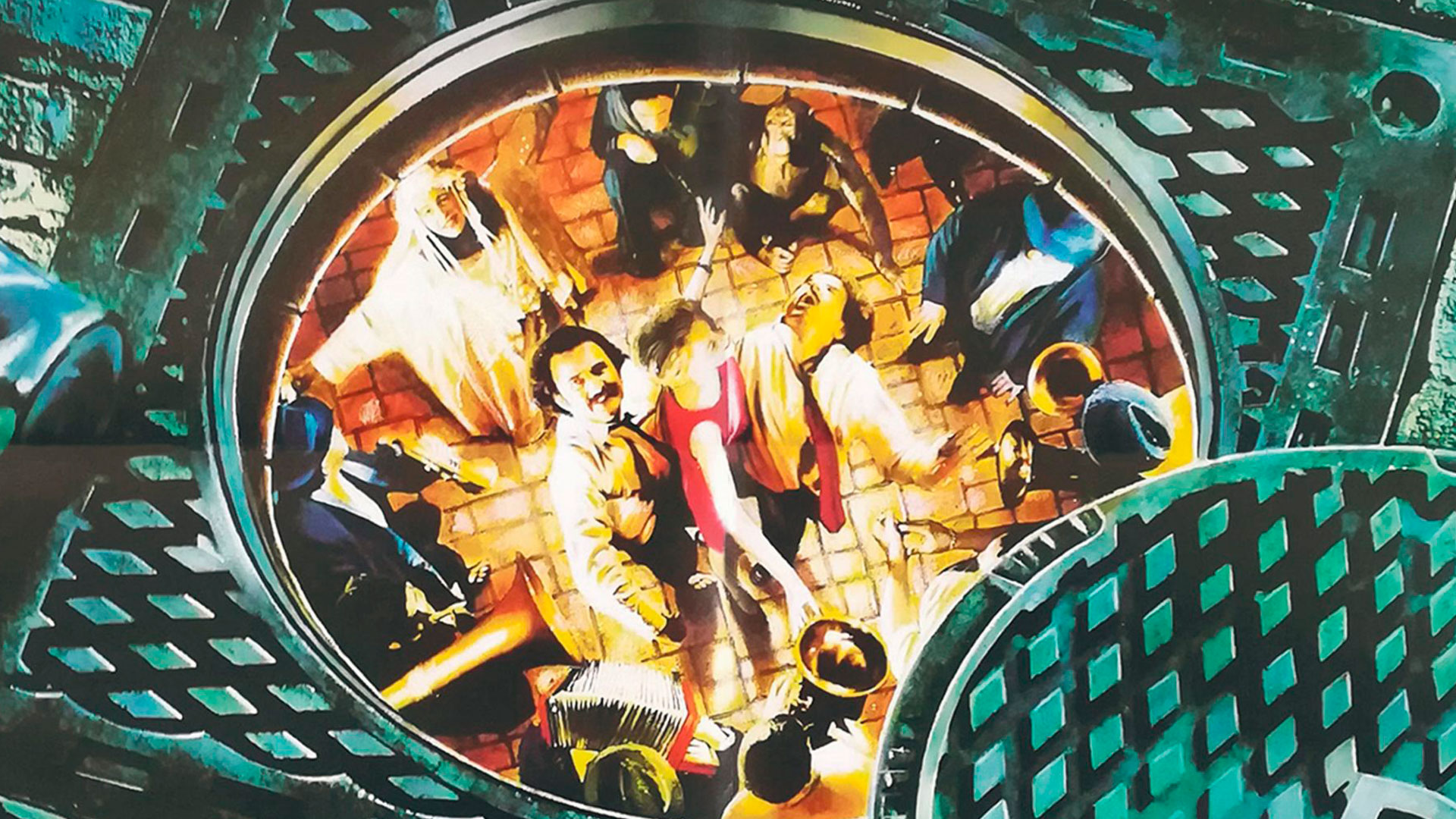 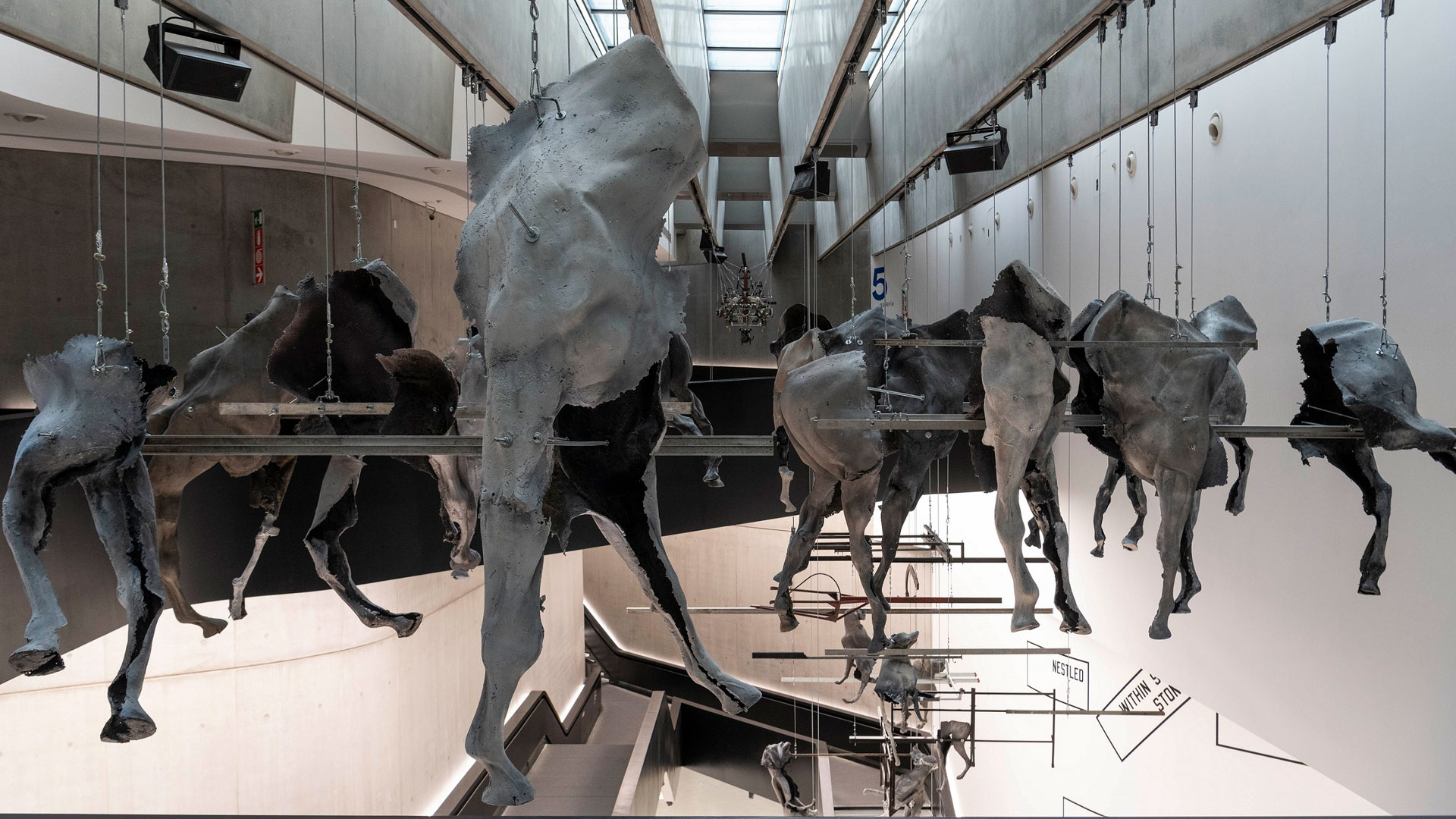 Labics is an office of architecture and urban planning founded in Rome in 2002 by Maria Claudia Clemente and Francesco Isidori. Combining the theoretical approach with applied research, the field of interest of the office extends from the individual building up to the design of urban masterplans, going through the different scales and complexities of the project.
Labics has won several national and international competitions, among which we must remember the CDU – University Academic Complex – in Rozzano (2003), the Multipurpose Complex G.D in Bologna (2006) and “City of the Sun” in Rome (2007), both under construction. Among the urban projects have to be mentioned, the Masterplan “Le Serre” in Tirana (since 2005) and the New Urban Center of Torrespaccata in Rome (from  2010). Recently Labics has completed an important theoretical research on Rome titled “Borderline Metropolis” presented at the 11th Venice Architecture Biennale.
www.labics.it