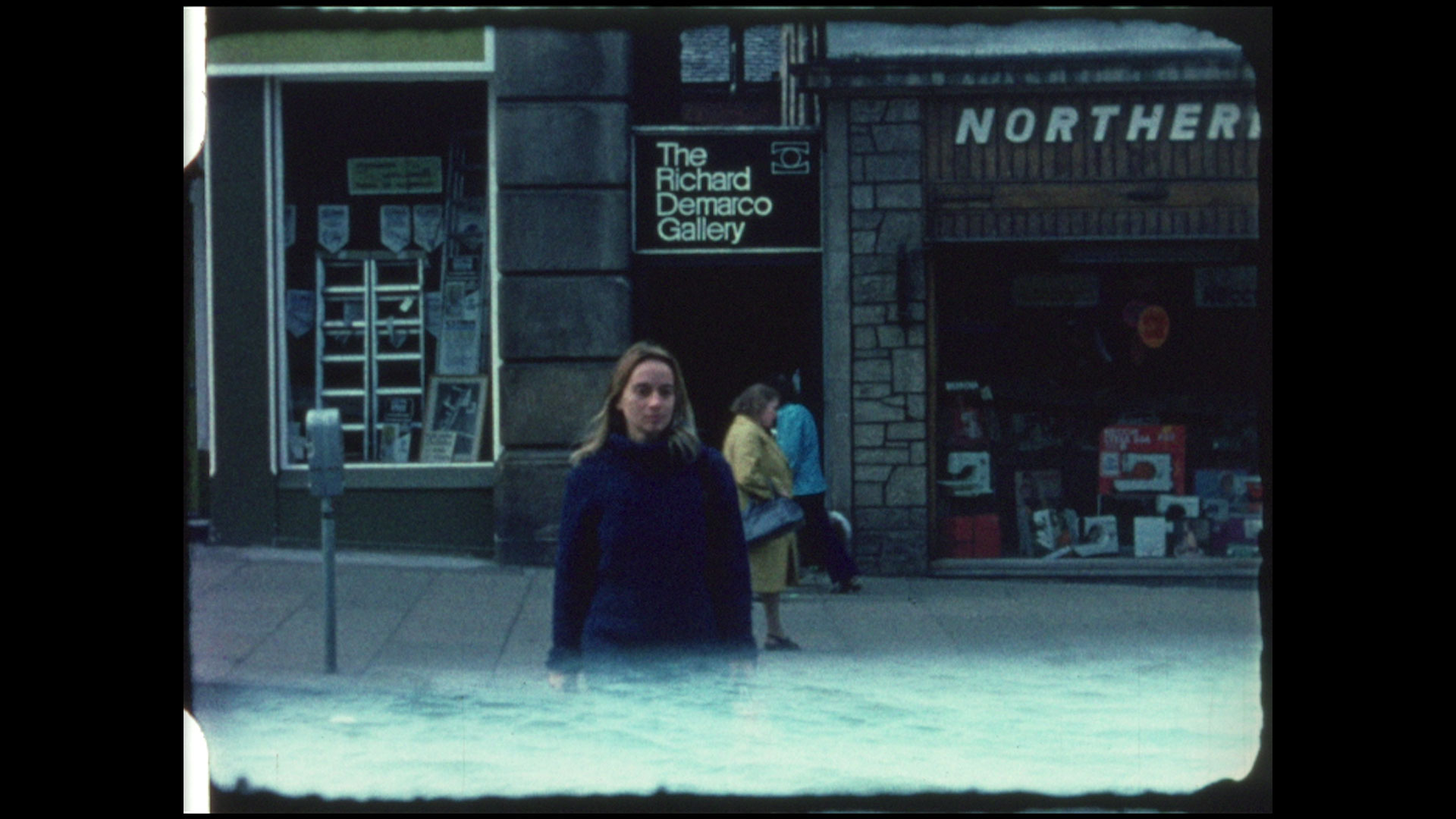 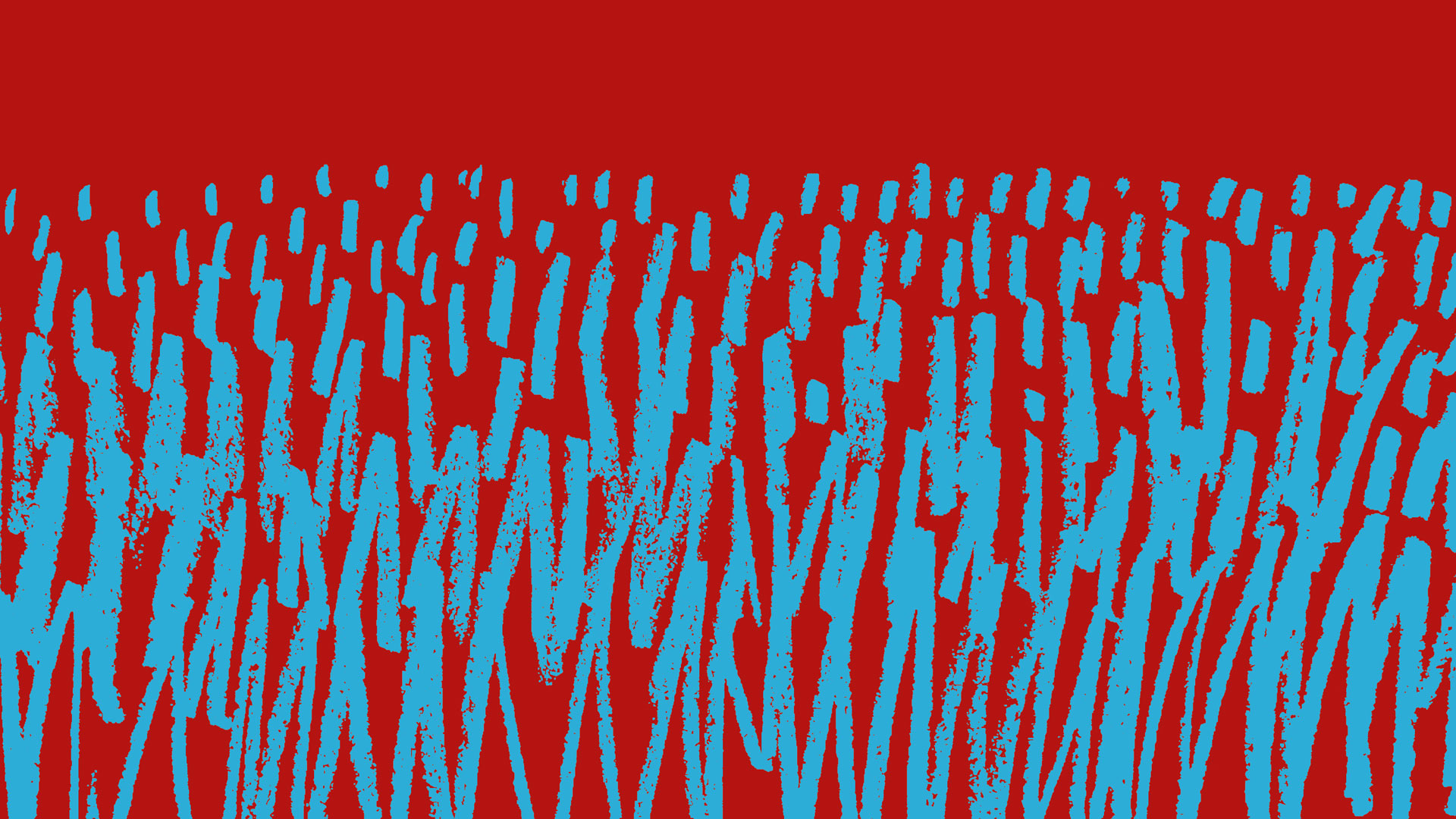 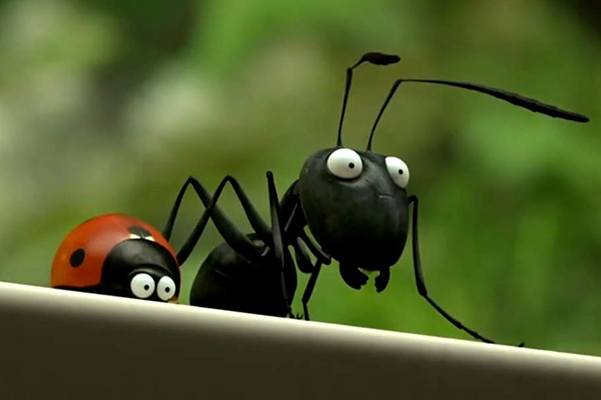 MAXXI Auditorium – Full price ticket € 7.00; € 5.00 up to 26 years of age
Available from the museum ticket office or from vivaticket.it
The ticket allows for reduced price entrance to MAXXI (€8) for one week

In a small, idyllic clearing, the remains of a hurriedly abandoned picnic spark a war between two tribes of ants, the prize being a box of sugar lumps. A chubby young ladybird finds herself involved in the battle, making friends with one of the black ants and helping her to save the anthill from the assault of the red ants, formidable warriors led by the terrifying Butor.

In collaboration with Alice nella città

other events of the Cinema al MAXXI 2016 - ALICE FAMILY cycle 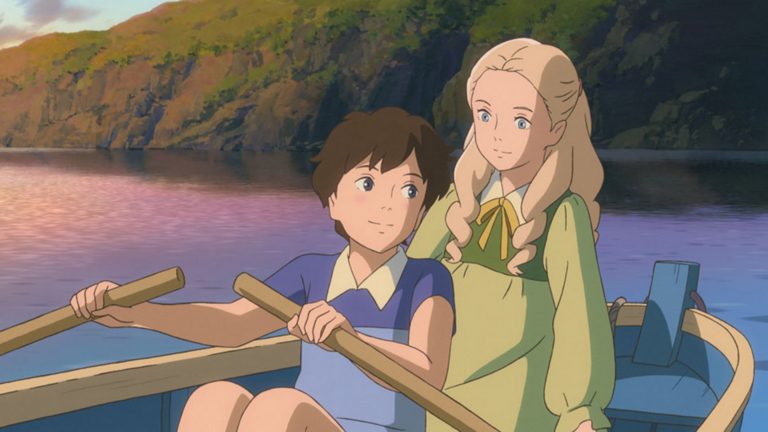 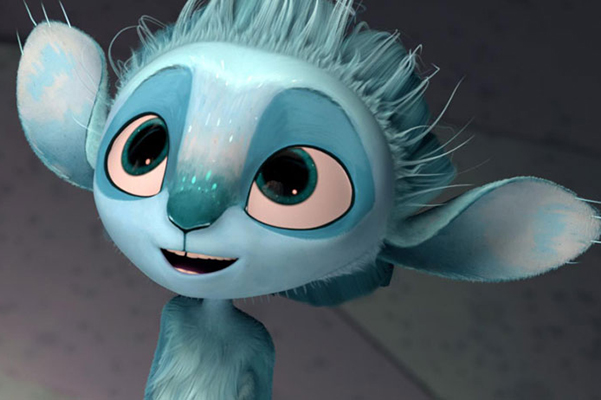 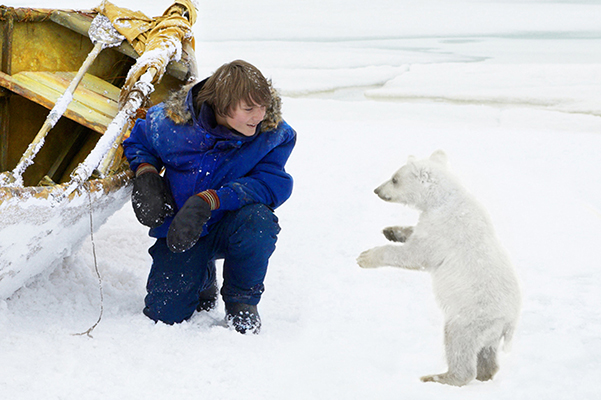 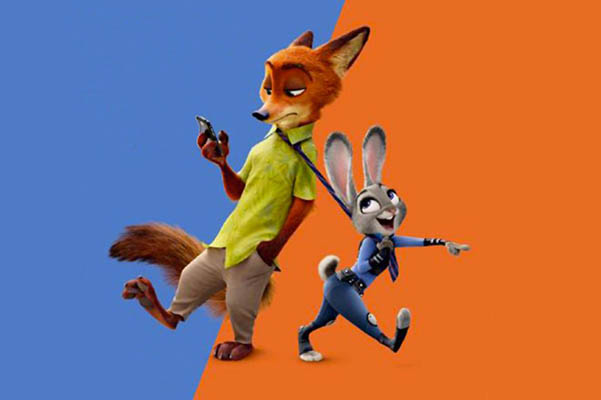 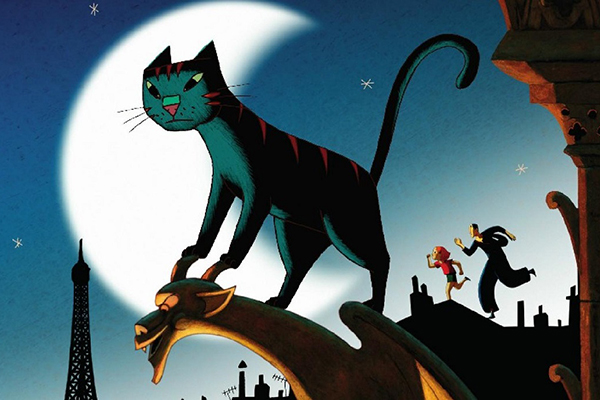