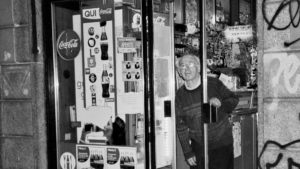 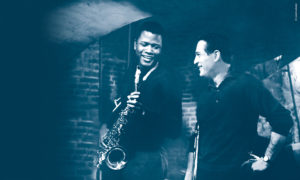 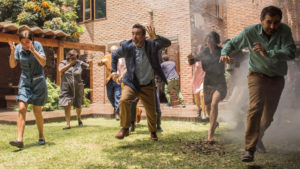 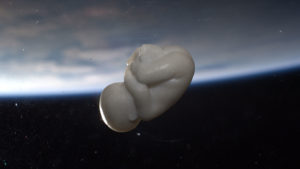 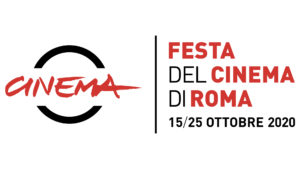 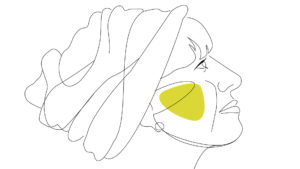 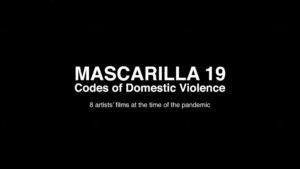 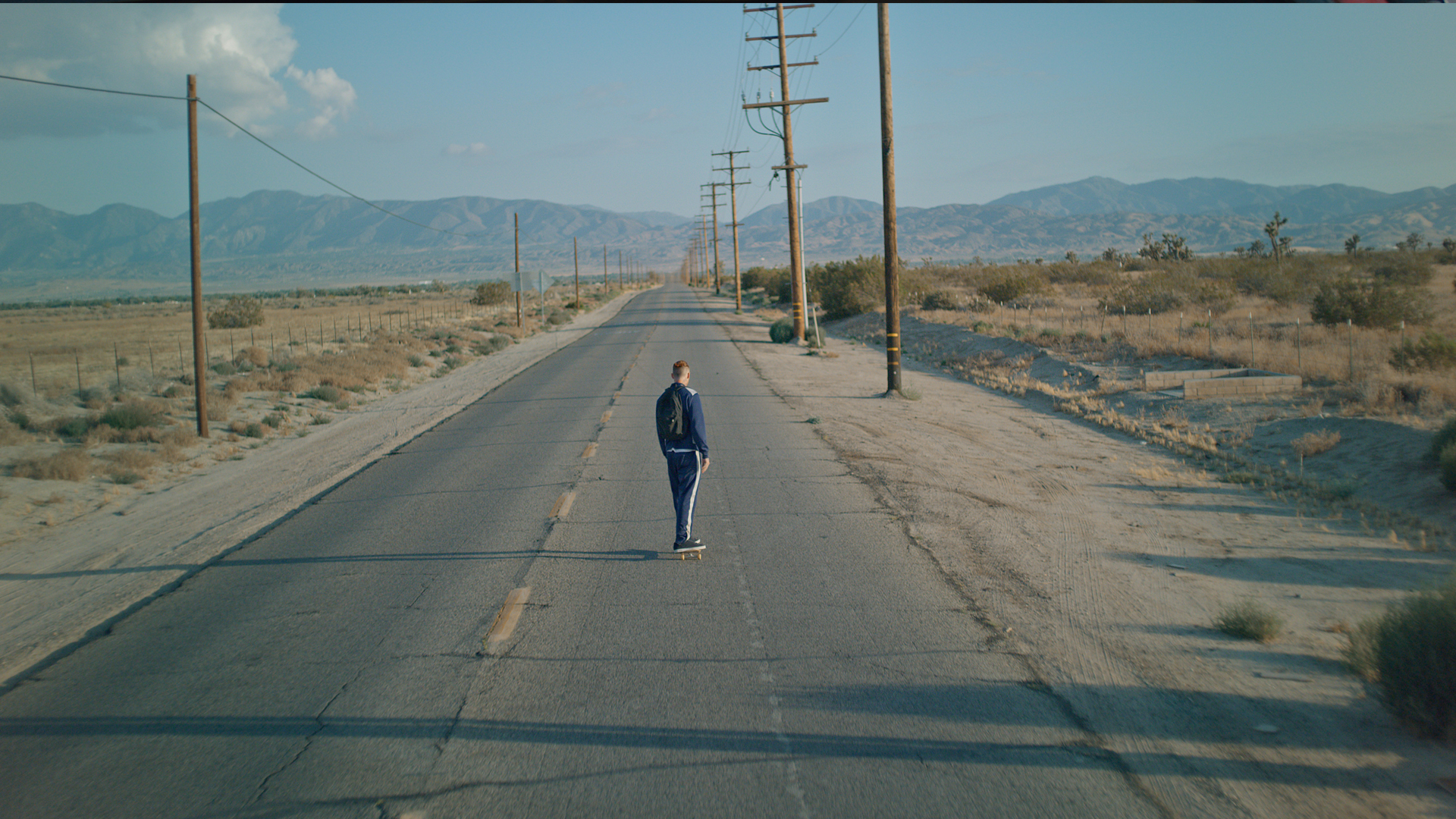 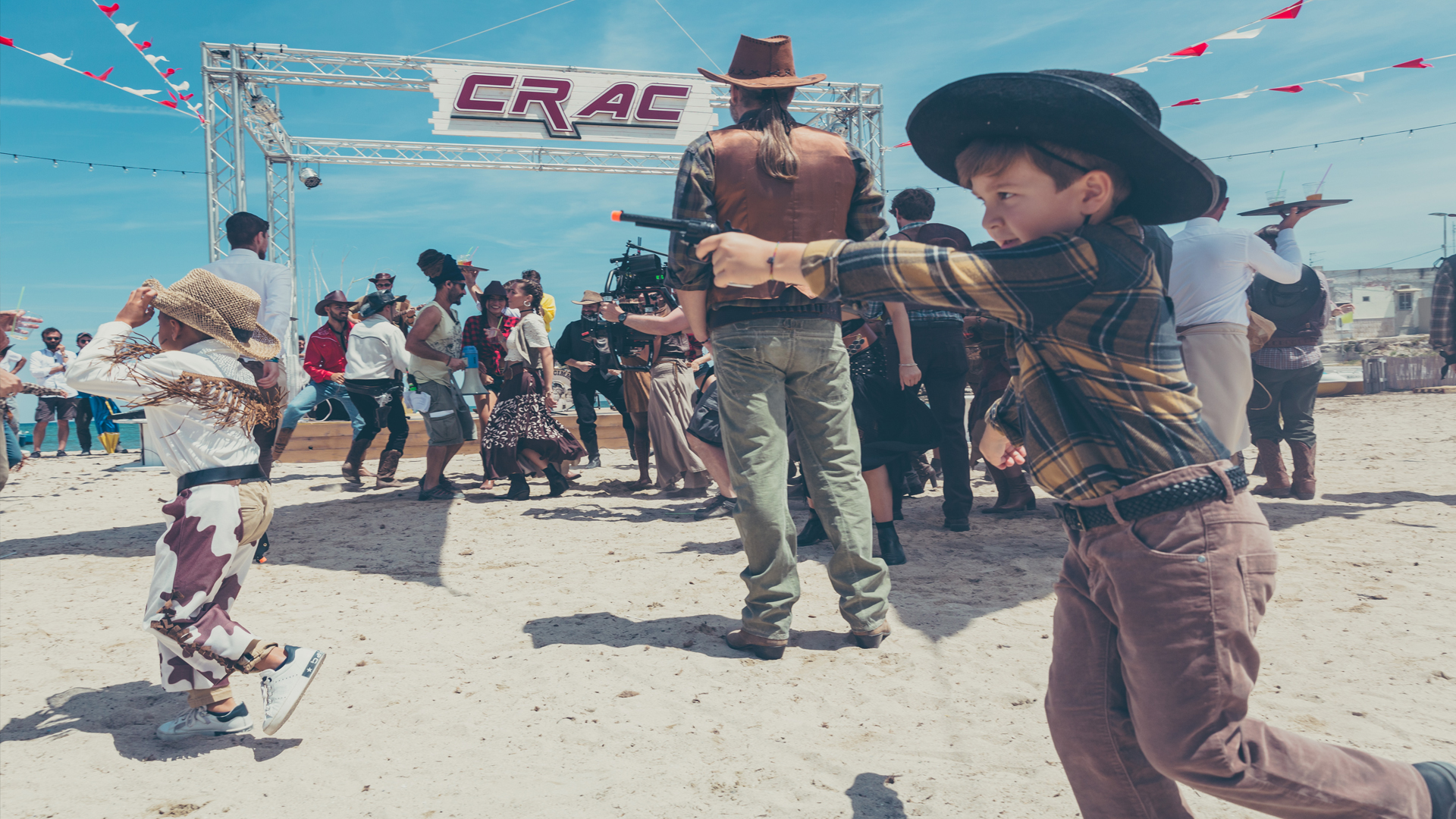 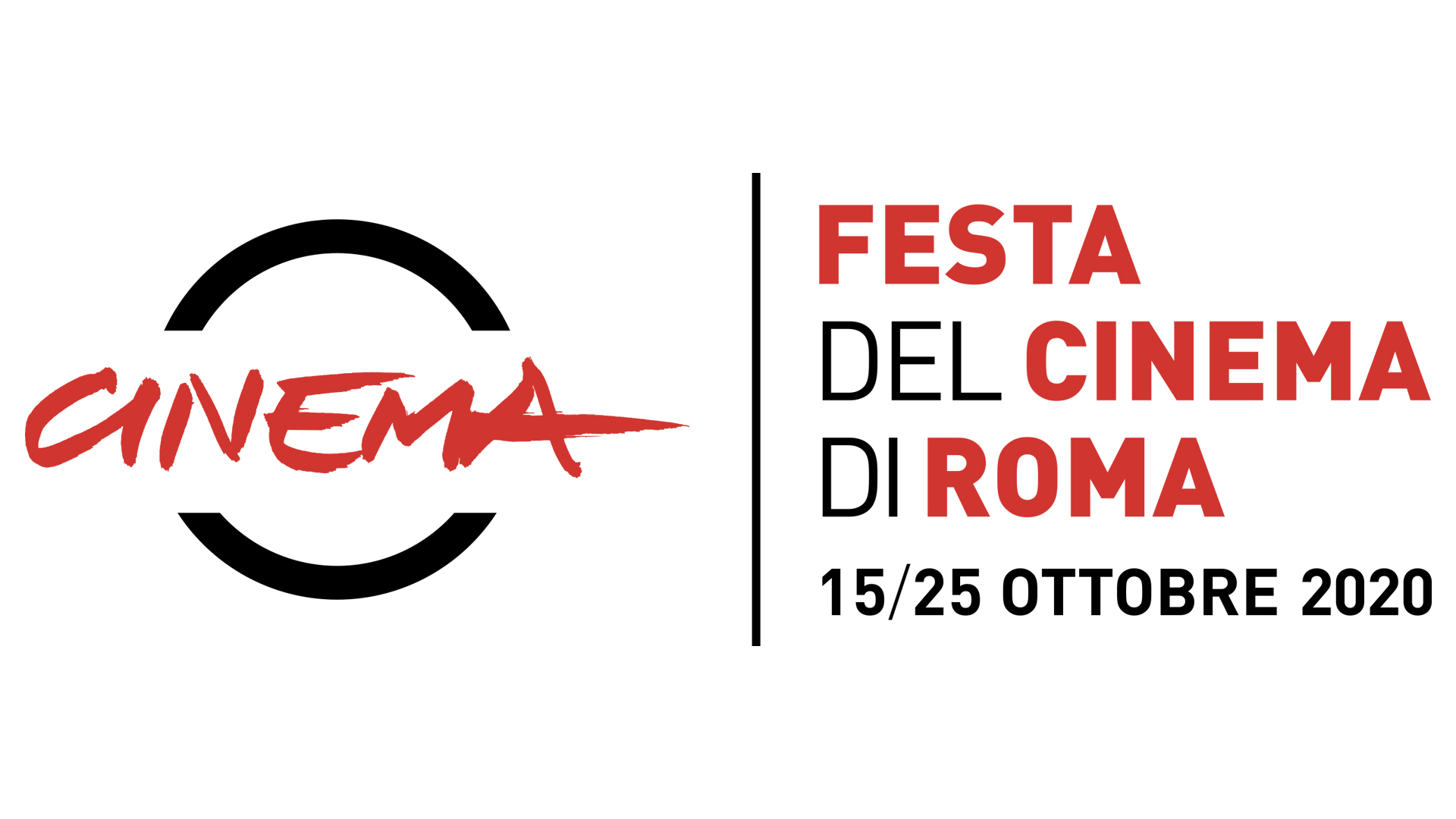 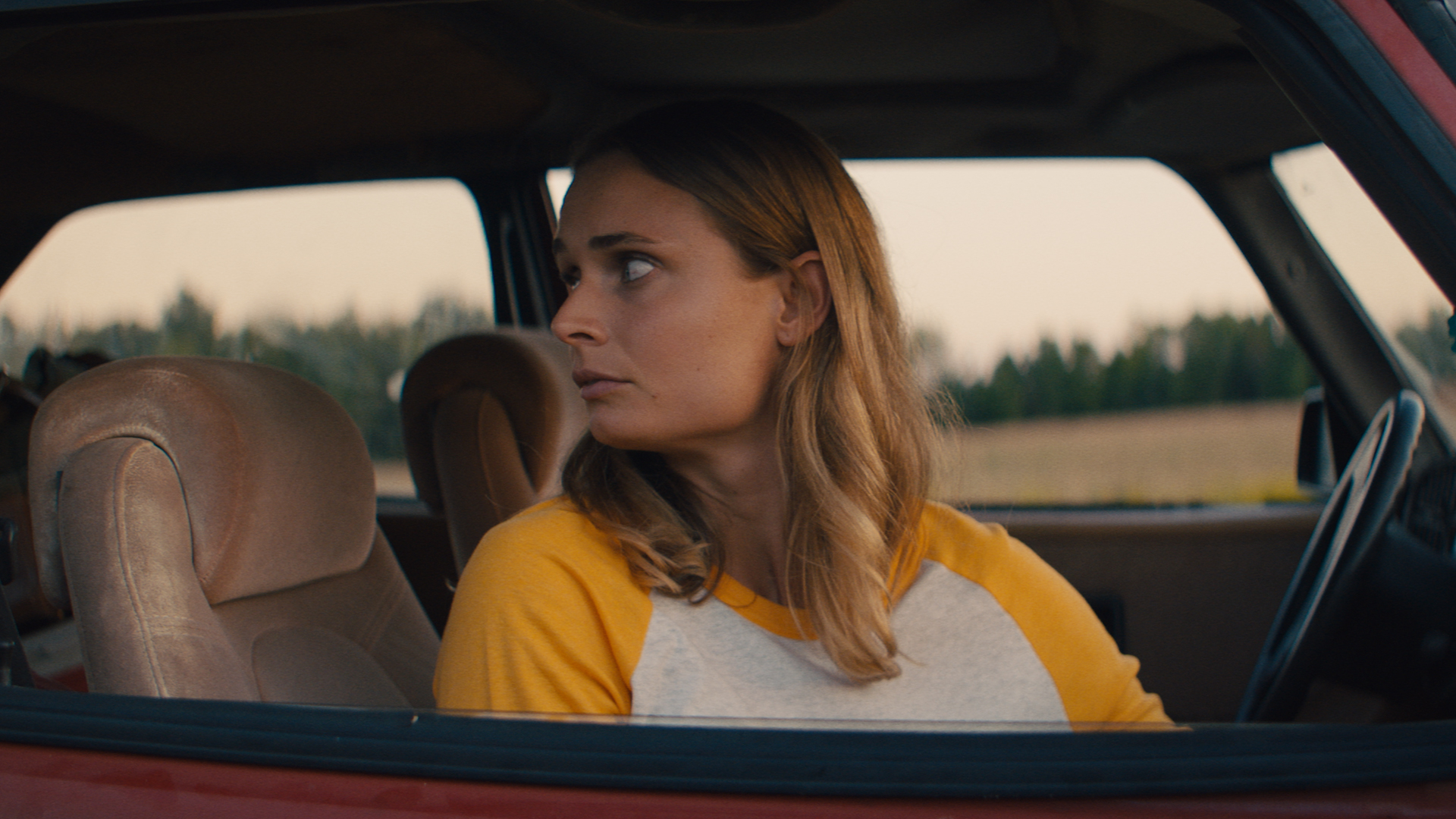 What role for sport in peace processes?

In 2016, the artists Nina Fischer (1965) and Maroan el Sani (1966) worked with the museum to make a film in various areas of the capital: Freedom of movement is a project that calls for integration between peoples as the driving force for social innovation and the civic and economic success of a country.

On the confine between video art, photography, installation and performance

Evoking the Olympic marathon from Rome 1960, in which the Ethiopian Abebe Bikila conquered the African continent’s first gold medal, running barefoot and becoming a sporting legend and a symbol of the Africa that was freeing itself of colonialism, the artists have recontextualised amidst Rome’s rationalist architecture, a new race involving refugees and immigrants staking a claim to their “freedom of movement”, also understood as the possibility of being welcomed in another country.

Commissioned and co-produced by MAXXI
Funded by Medienboard Berlin-Brandenburg
Additional support for the production was provided by: Galerie Eigen+Art, Berlin/Leipzig and Galleria Marie-Laure Fleisch, Rome/Brussels
Special thanks to Liberi Nantes, Emmaus School of Maenza and FENDI
Technical contribution: Istituto Luce 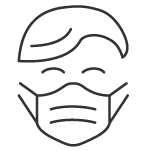 How to visit MAXXI safely 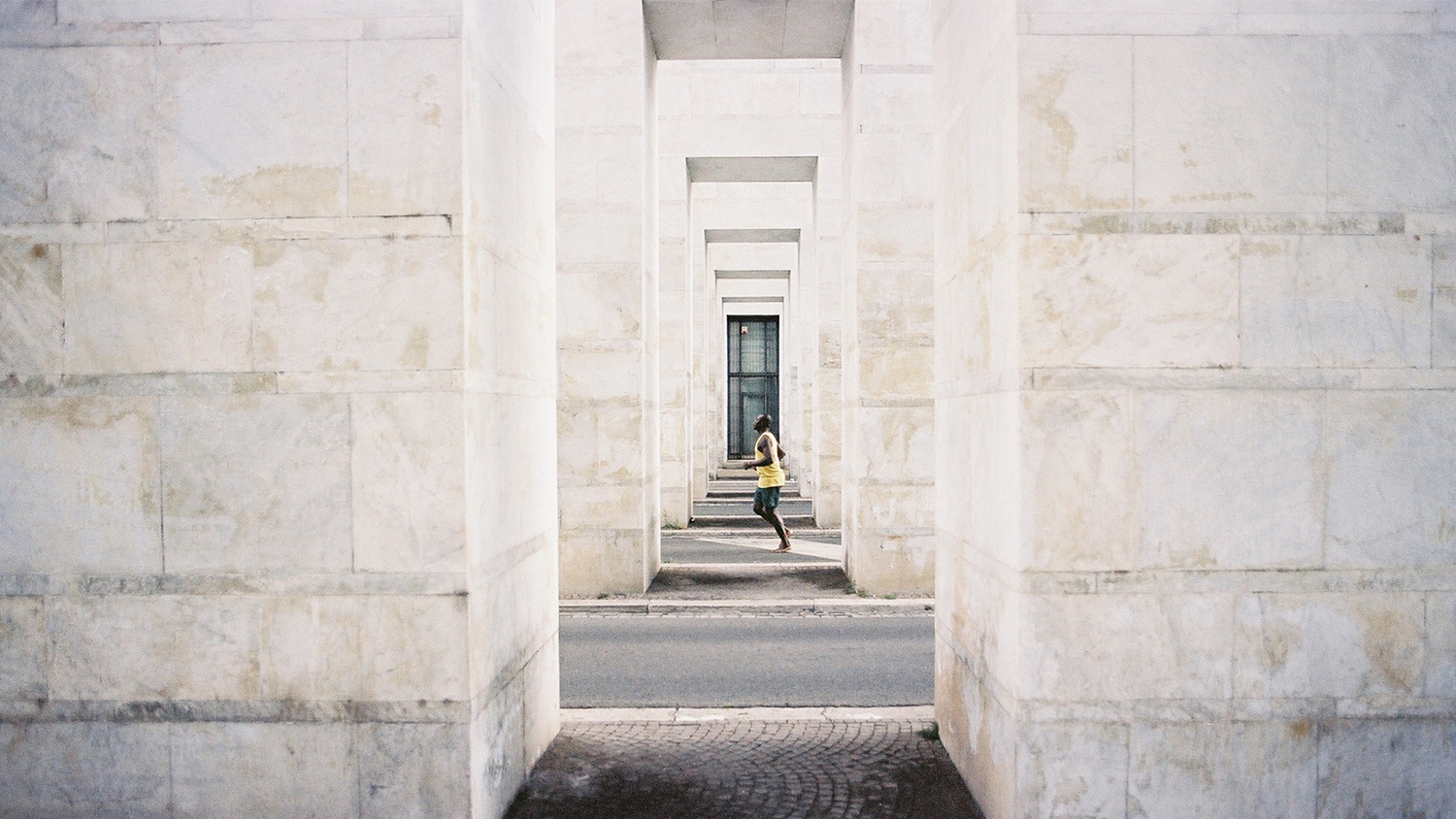 Narrazione per Freedom of Movement