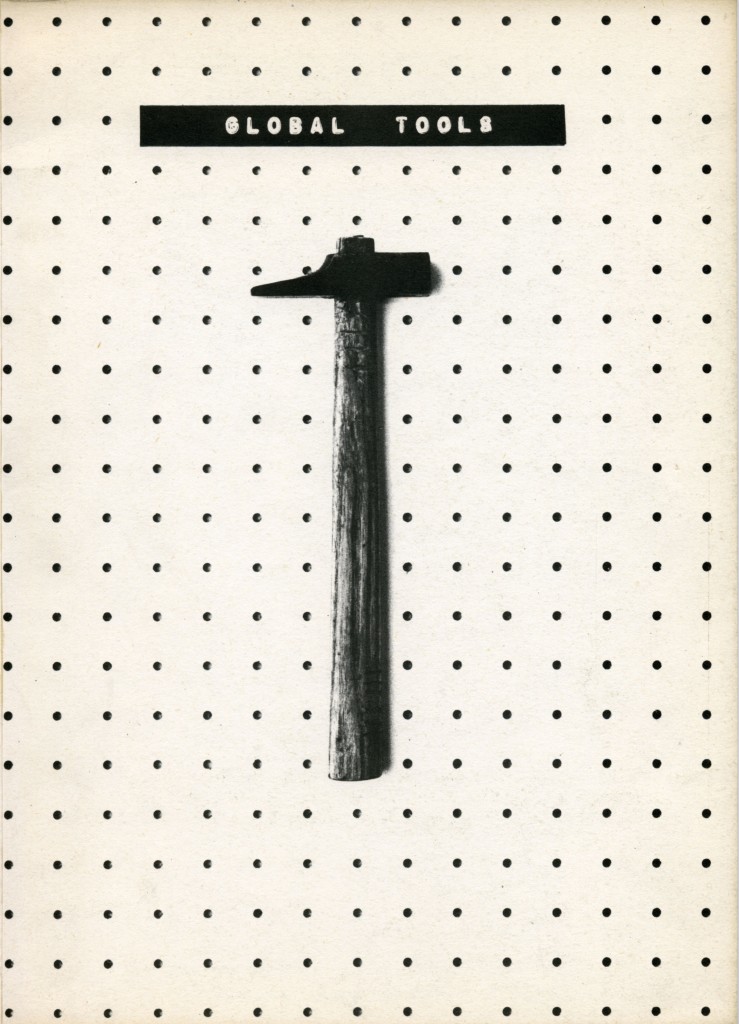 From radical design to Global Tools. With Angela Rui

Five seminars introducing the protagonists, the ideas and the projects that have transformed Italian design in recent years

In this series of seminars the protagonists of diverse seasons of design or historians and experts in the subject explore the issues paying particular attention to the Italian situation within the broader international debate made up of collaborations and joint ventures, through diverse materials and types of design: from furnishing to car design, from technological products to food design, from graphics to brand identity.

The birth of radical design, which made its first appearance in the late Sixties in a climate of youthful protest, coincided with the moment in which creativity was called upon to replace the collapsing system of political and conceptual certainties.
Emotional methodologies, anthropological qualities, liberation from labour and total freedom of the designer were all part of the same scenario heading towards more radical modernisation, removed from the myths of standards and supporting individual anarchy against the flattening of mass society.

Angela Rui (1980), lives and works in Milan and Rotterdam. A curator and journalist with a PdD in Interior Architecture and Furnishing, she is interested in design theory and criticism. She writes for national and international magazines and has taught in the Faculty of Design at Milan Polytechnic and at NABA, the Nuova Accademia di Belle Arti, Milan.

The Histories of Design Project has been produced thanks to the support of MINI, MAXXI Public Programs Partner

Other events of the Le Storie del Design cycle 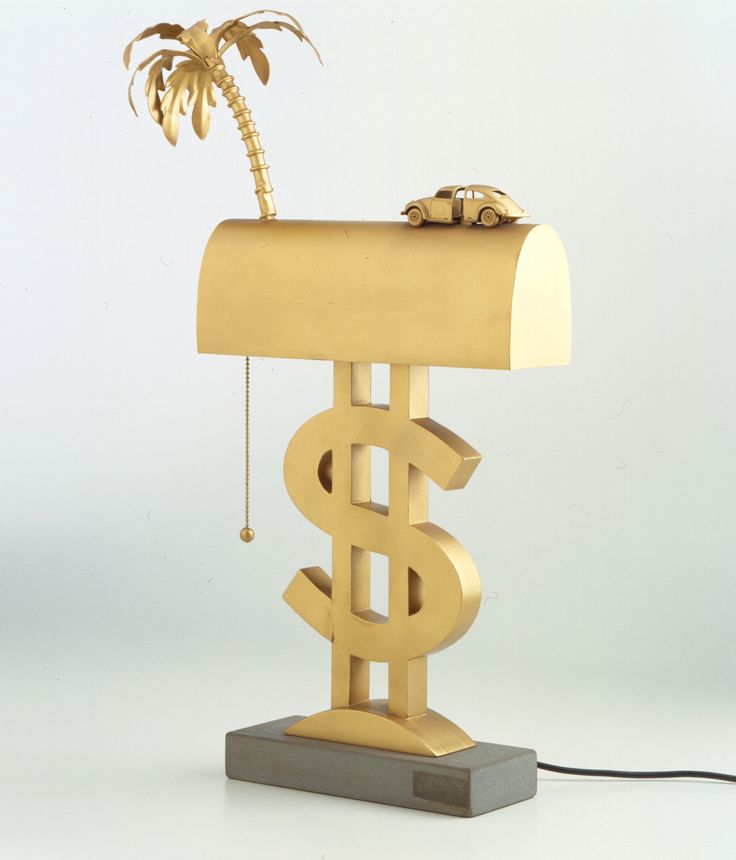 The Histories of Design. From the Nineties to the present: Italian firms and the international scene. With Marco Petroni 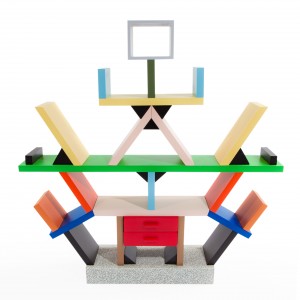 The Histories of Design. The Seventies and Eighties: the Alchimia and Memphis experience. With Alessandro Mendini 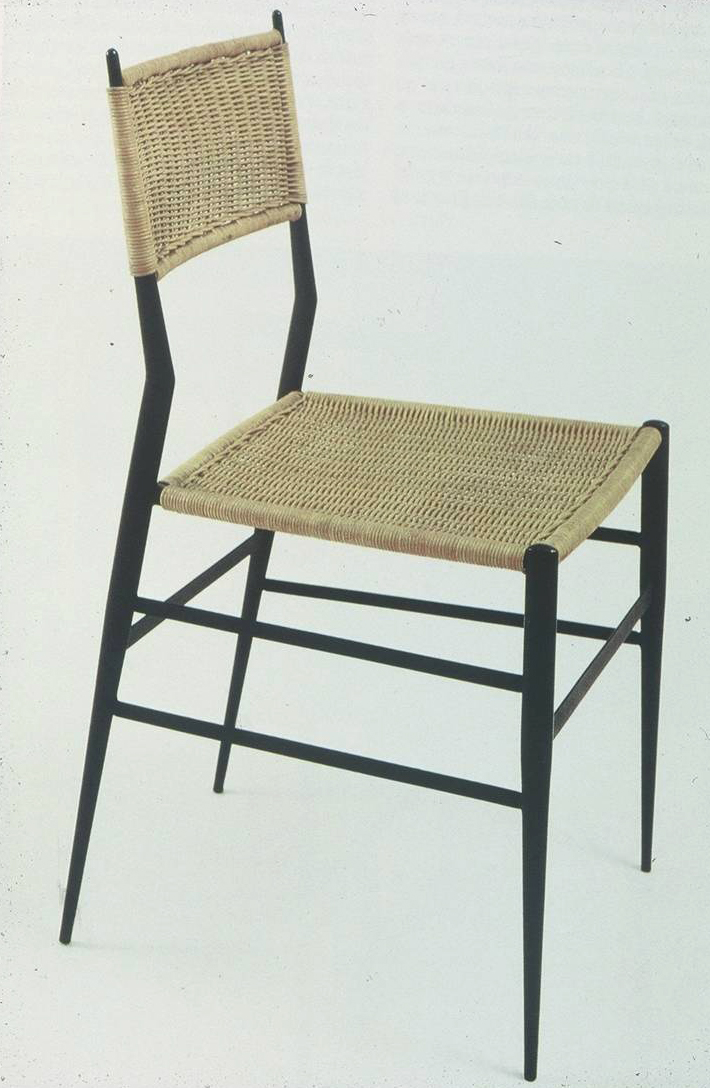 The Histories of Design. Design without designers. Commonplaces, special crafts. With Chiara Alessi 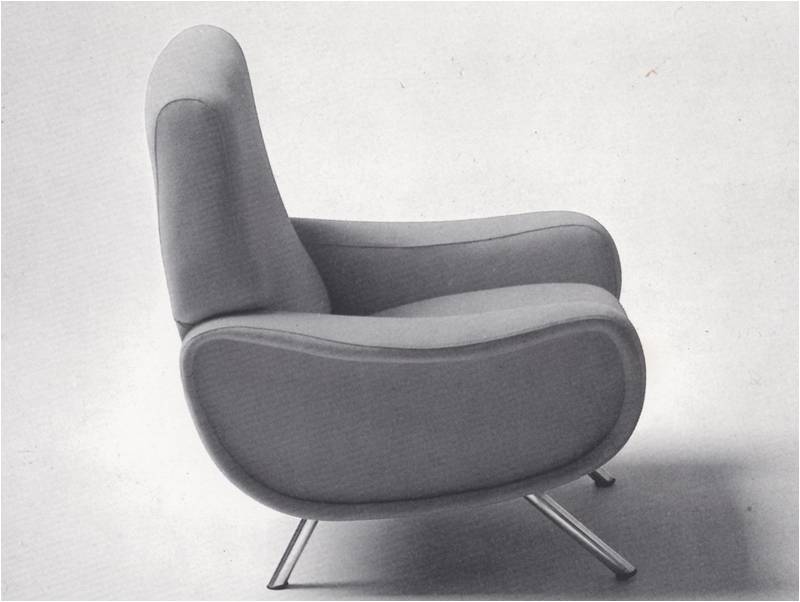 The Histories of Design The Fifties and the Early Sixties in Italy, from the economic boom to the masters of design With Vanni Pasca