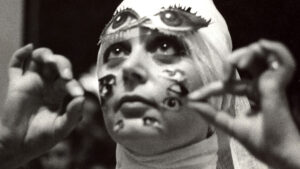 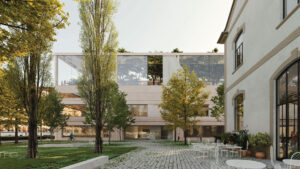 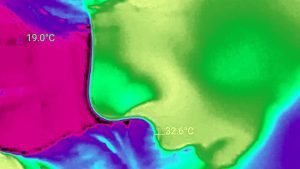 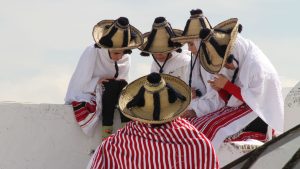 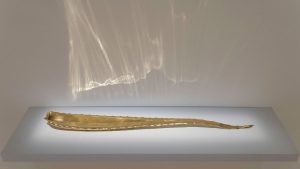 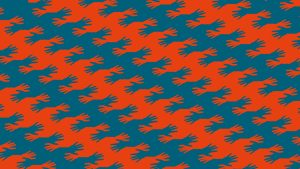 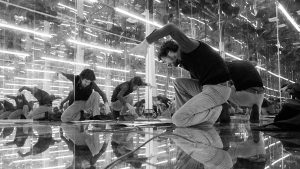 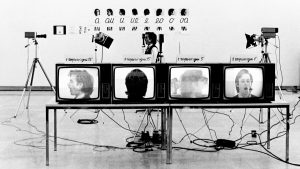 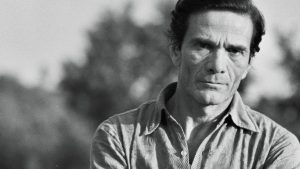 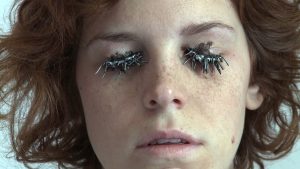 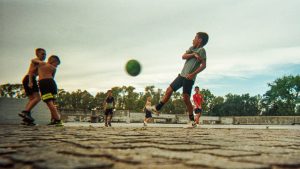 These meetings are born out of a desire to blaze a new trail among some of the issues that have characterised research over the last few years. Architecture has returned to the audio-visual medium, giving rise to new expectations, new opportunities for expression and a widely variegated series of works: there are numerous works by artists and video makers who have tried to interpret the new conditions of design and the contemporary city.??The programme, subdivided into three thematic sections, is composed of six evenings introduced and followed by a brief, quick-fire conversation and by videos collected and selected by Image ARCHIVE.

Each of the three sections is split into two evening events: the first features a selection of architecture videos, chosen from among the most recent international productions interpreting the chosen issue and developing idioms bound up with diverse hypotheses and expressions of the architectural project; the second is devoted to the screening of a feature-length film that also deals with the same issue.?Through the works chosen it will be possible to initiate a debate among the expressive media available to architects and those of the documentary and video makers devoted to interpretations of the same theme.

highlights the relationship between the experience of the architectural space, the occasionally playful or spectacular interaction and the story