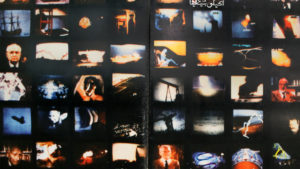 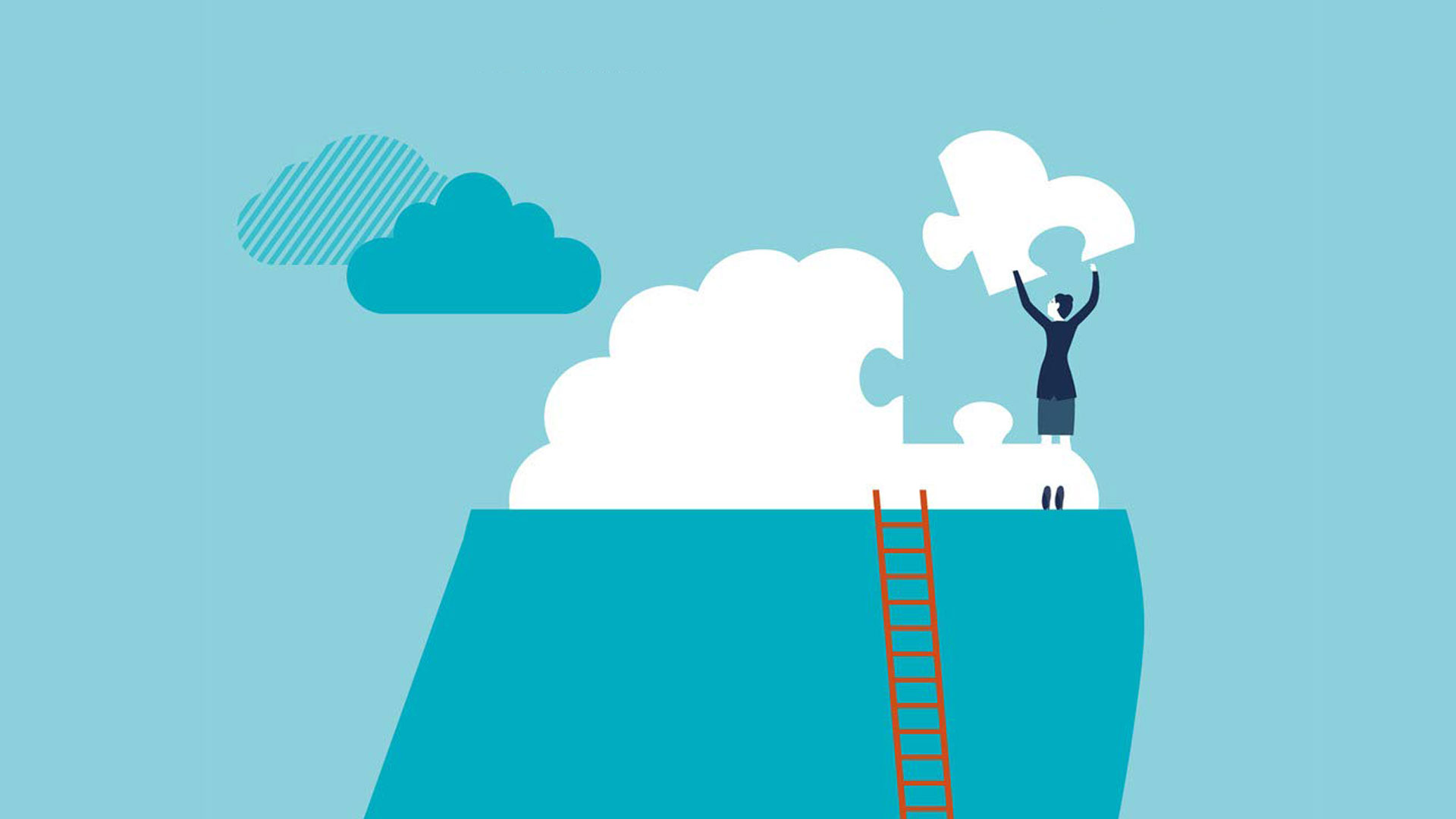 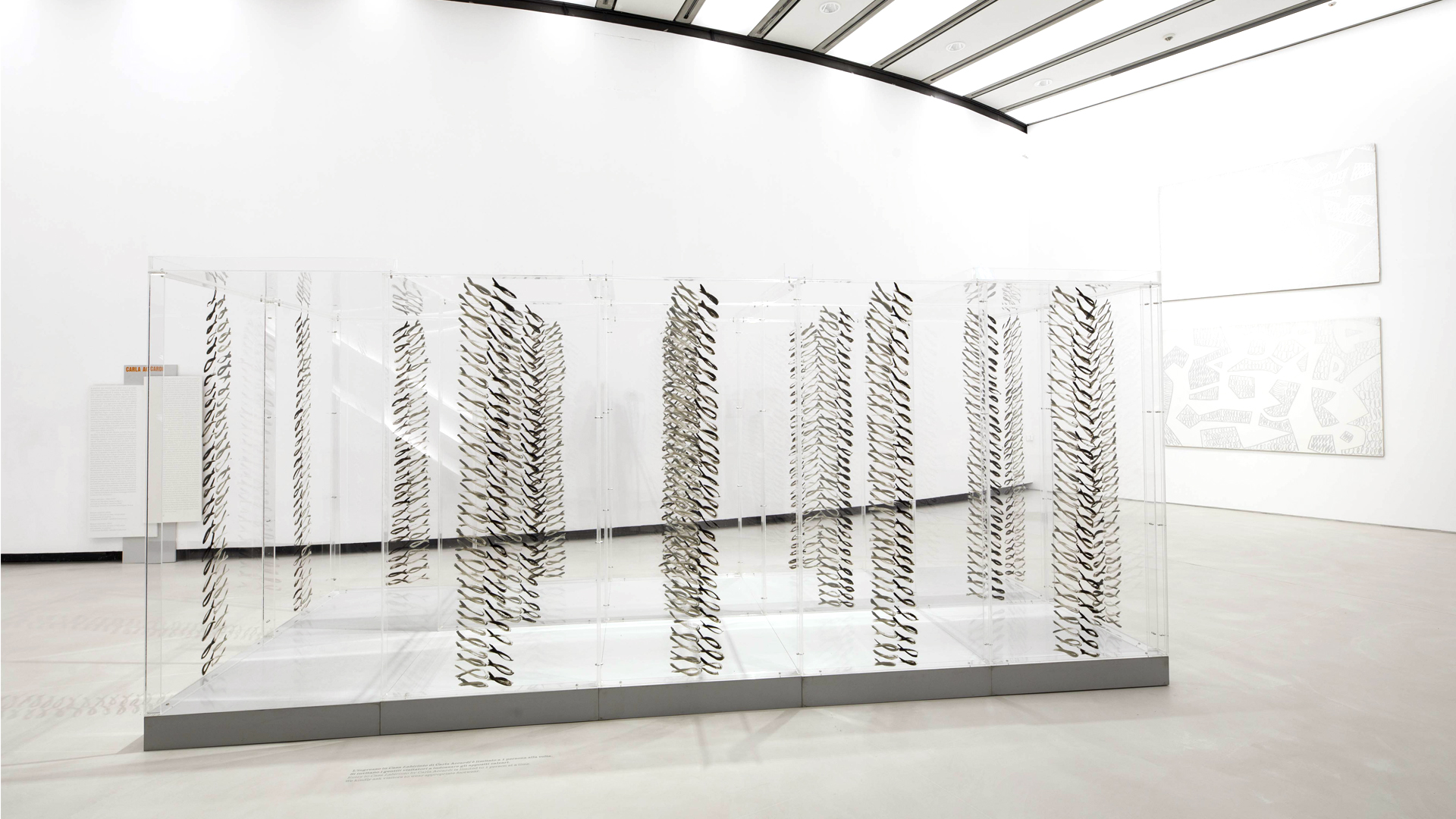 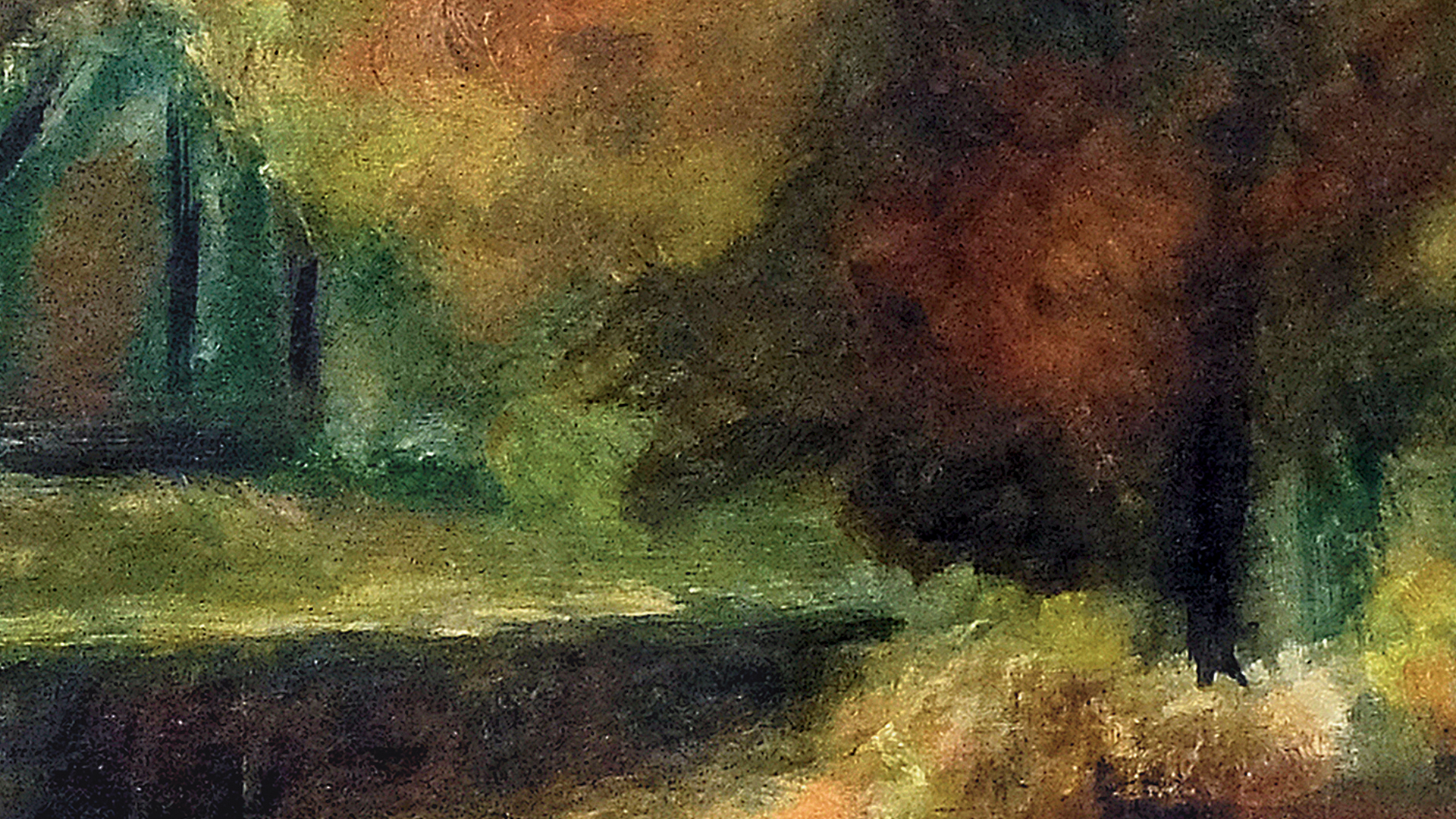 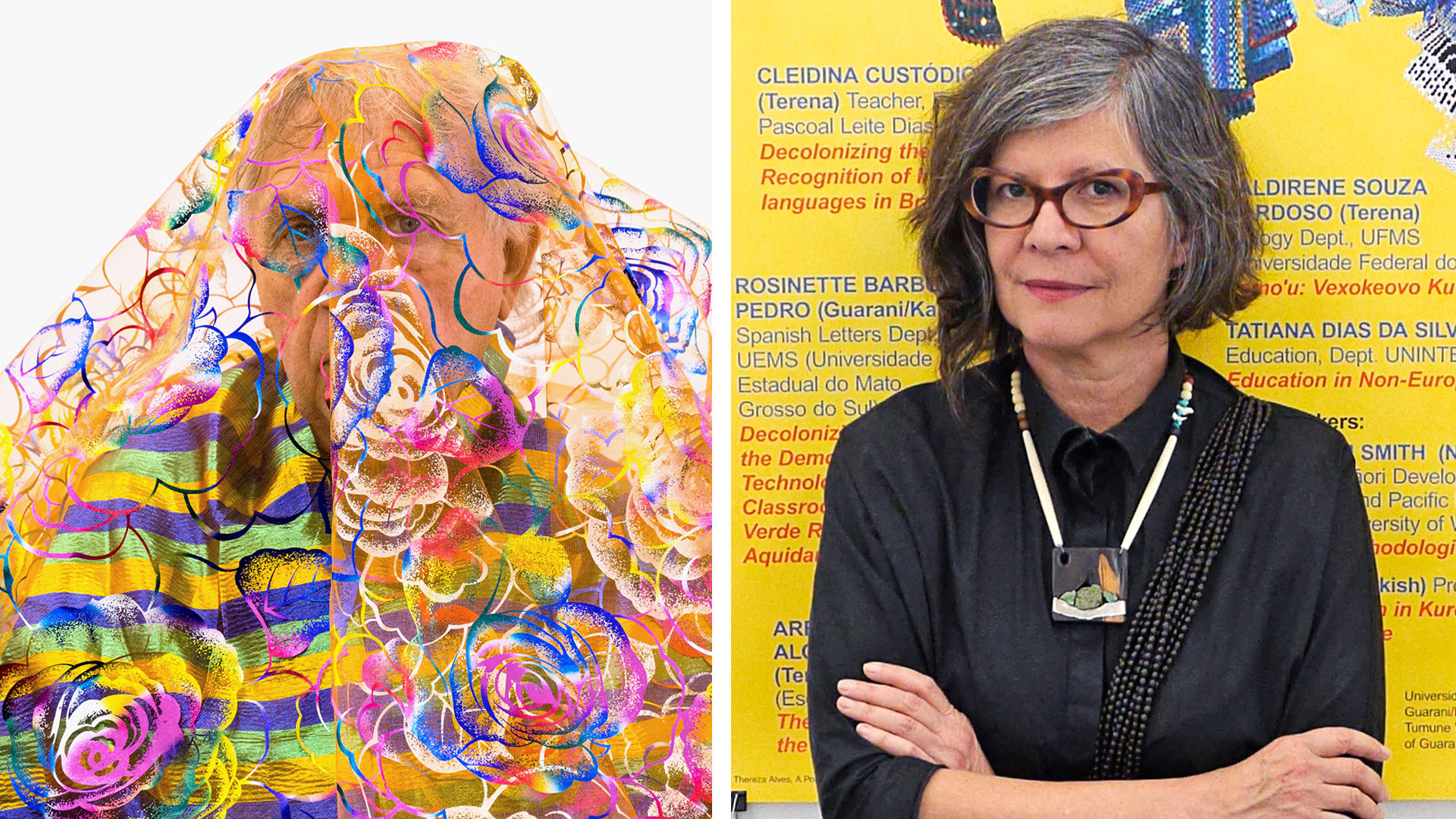 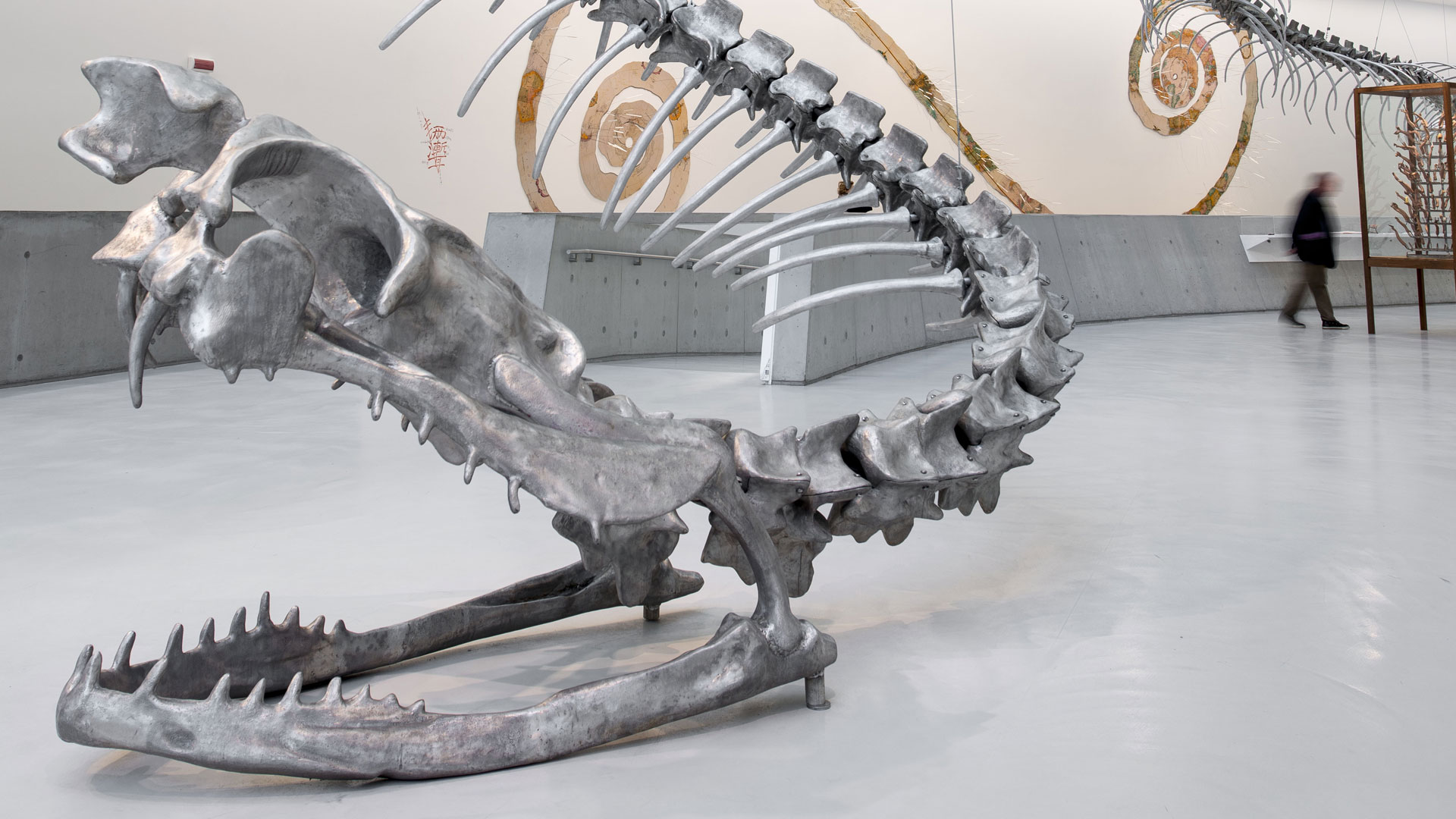 For the first time, MAXXI dedicates a focus to a critic’s archive, one of the most original and influential figures of the second half of the 20th century in Italy, and a direct witness to the radical transformations taking place in art during that period.

The project presents a significant selection from Boatto’s personal archive, generously donated to the MAXXI by his family in 2019, including letters, manuscripts and many of his publications. It comprises ever aspect of his intellectual efforts, his exchanges with friends, artists, critics and writers, his notebooks, first drafts of his books and a few very interesting unpublished texts: in short, the sum total of a lifetime of thinking and writing offered to the public and to scholars.

Boatto “looked in from the outside,” with the gaze of a castaway or a space explorer, someone who observes the world from an external, solitary, remote point, and perceives in it a new and surprising physiognomy.