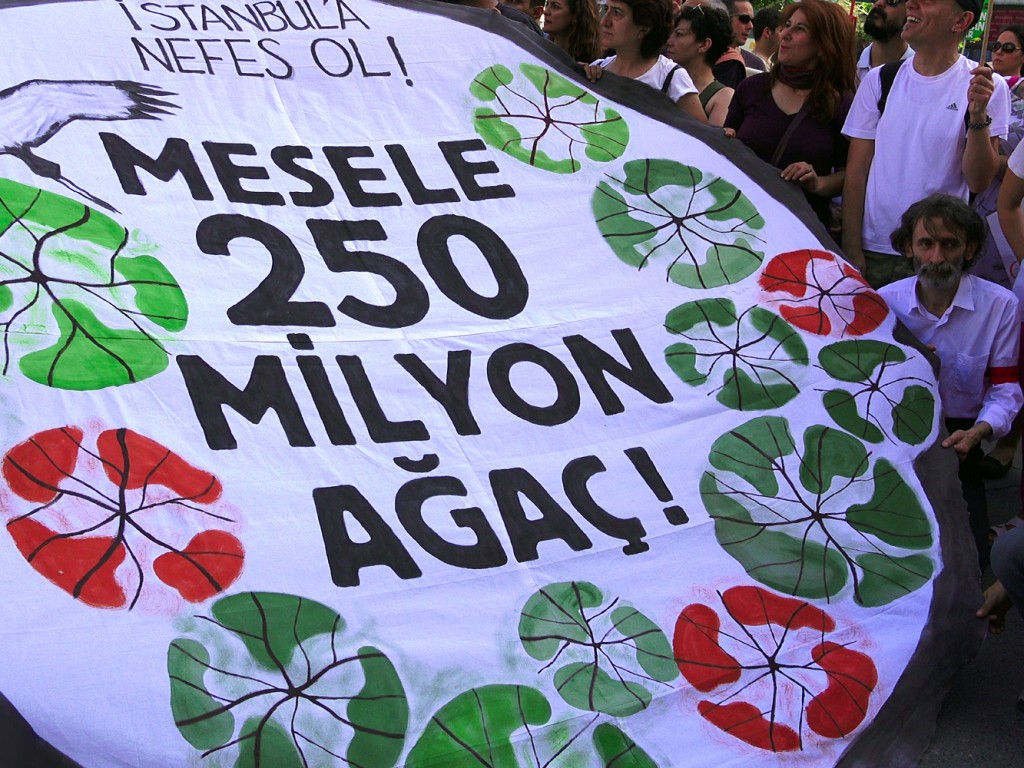 A film by Mario Rizzi
Italy 2015, 29’, original version (with Italian and English subtitles)

Filmed in the summer of 2015, the film deals with the awareness of Turkish civil society following the occupation of Gezi Park, through the experiences of three groups: an environmentalist group, an Armenian one, and the LGBT community. The Outsider will open the International Section of the 27th edition of Ankara International Film Festival on April 29 .

Other events of the Turchia Senza Confini? cycle 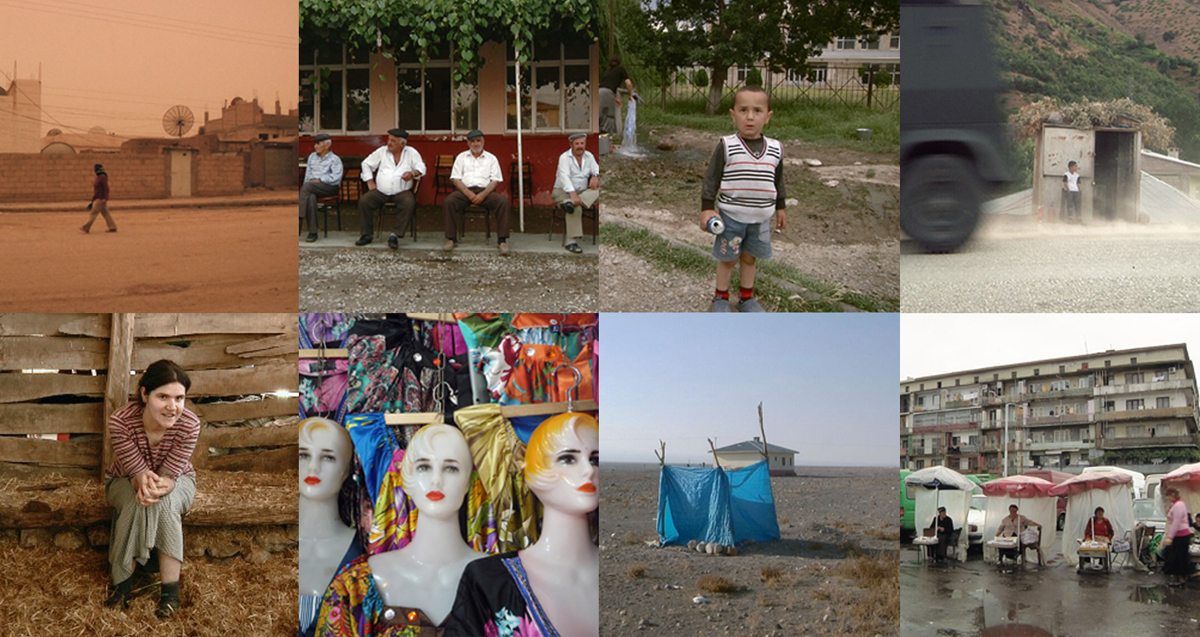