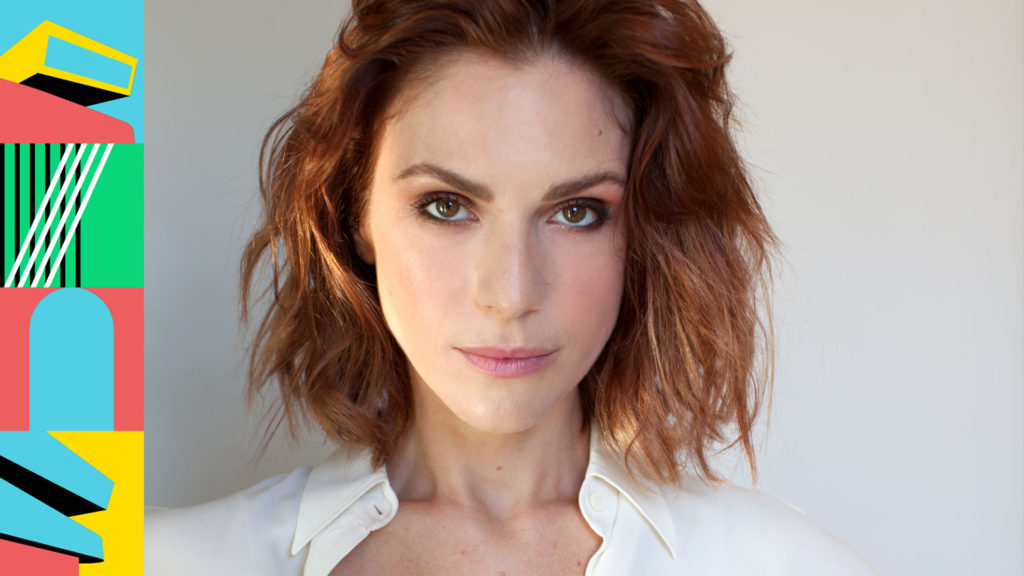 Museum Piazza – € 10
10 individual seats reserved and free for myMAXXI card holders writing to mymaxxi@fondazionemaxxi.it, by the day before the event

The writing has often placed on the seashore splits of existences inspired by the division between accessible and inaccessible.

Isabella Ragonese will accompany us on an emotional journey guided by the wise words and visions of some of the greatest exponents of Italian literature, cinema and theatre, who, through their memorable suggestions, will give us a snapshot of the changing society of contemporary Italy. 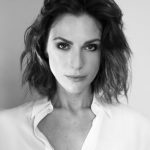 Actress and playwright. Her debut in cinema came with Nuovomondo (2006) by Emanuele Crialese. In... 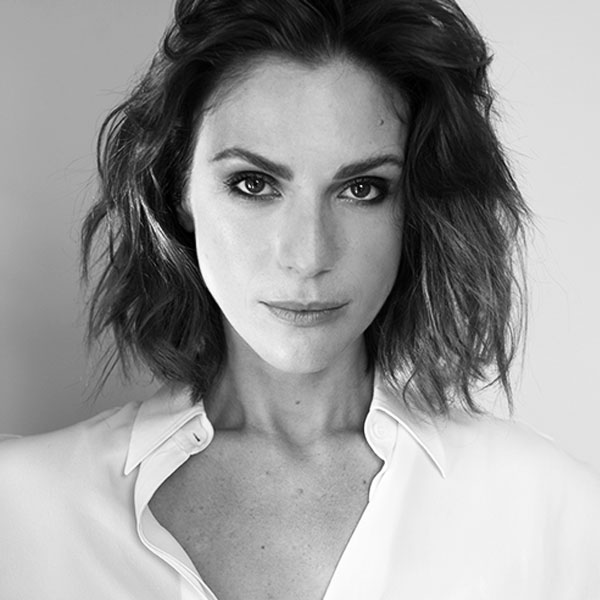 Actress and playwright. Her debut in cinema came with Nuovomondo (2006) by Emanuele Crialese. In 2008, she participated in the “L’autobus del peccato” episode in the film Il cosmo sul comò by Marcello Cesena, with the comic trio Aldo, Giovanni and Giacomo. In the same year, she got the lead role in Paolo Virzì’s Your Whole Life Ahead of You (2008). She was awarded the “Maurizio Schiaretti” trophy, reserved for emerging actors in Italian cinema.

Alongside Valeria Solarino, she is one of the interpreters of Purple Sea (2009) by Donatella Maiorca. She was also featured in Ten Winters by debutant Valerio Mieli, in Daniele Luchetti’s film Our Life (2010), alongside Elio Germano, in One Life, Maybe Two, which takes us back to the dramatic events of the Genoa G8 summit, and in Another World, written by Silvio Muccino, who also stars in the film.

In 2011, she was the protagonist of Giorgia Cecere’s debut film The First Assignment, in which she plays the role of a teacher from the 1950s who is struggling with her first work experience, and of the romantic comedy One Day More, alongside Fabio Volo.

In recent years, she has worked for the best directors on the Italian scene, such as Carlo Mazzacurati (The Chair of Happiness) and Mario Martone (Leopardi). In 2015, she participated in Roan Johnson’s award-winning film So Far So Good, and starred in Gianluca Maria Tavarelli’s film Another South and Sergio Rubini’s film Let’s Talk. In 2016, she starred in Daniele Vicari’s film Sun, Heart. Love, presented at the Rome Film Festival, and in Fabio Mollo’s There Is A Light. In the same year, she was also part of the Rai drama Rocco Schiavone, directed by Michele Soavi, and in Edoardo Falcone’s film It’s All About Karma.