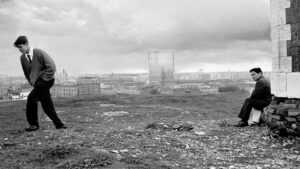 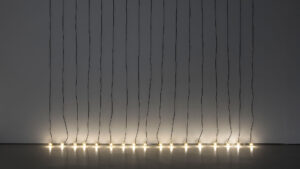 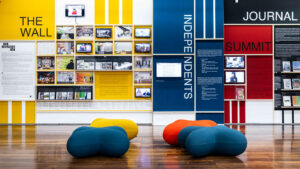 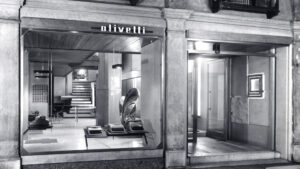 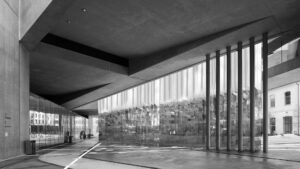 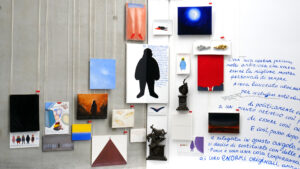 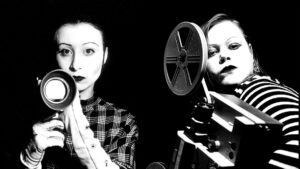 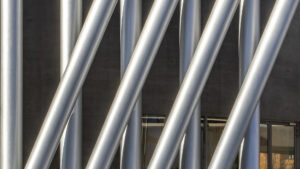 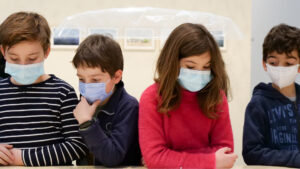 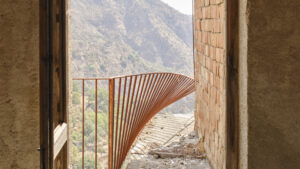 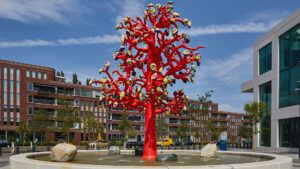 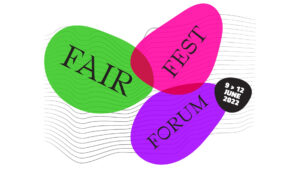 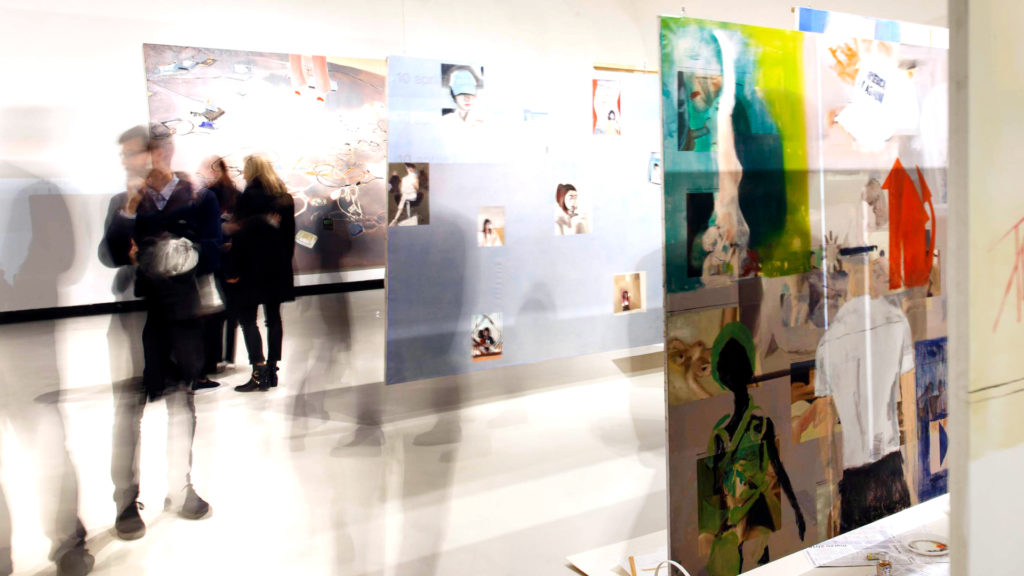 With large canvases portraying a world populated by selfies, reality observed via Facebook, pornographic images alongside those from the fashion and gossip columns, Miltos Manetas recounts the emotions and the imagery of our contemporary era.
On the occasion of the exhibition Internet Paintings, various exponents from diverse areas of contemporary culture in an open debate over the issues brought to light by the show.

Tuesday 8 May
12:12-14:14
THIS IS MY FAVORITE MOMENT IN HUMAN HISTORY with Luca Pozzi
Conceived by Luca Pozzi and directly interpreted by the MAXXI public
Griffin, an alien capable of predicting the future, a character inspired by the film Men in Black III from 2012, enters the spaces of the exhibition Internet Paintings, interacting, modifying and expanding the dimensional confines of the pictorial surfaces contained within it.

16:16-18:18
TWO HOURS WITH GAMBOA
The celebrated Colombian writer Santiago Gamboa visits Internet Paintings and, through the stories of a number of his books, delineates a portrait of contemporary Colombia.

Wednesday 9 May
11:11-13:13
MILTOS AT CAC BUKOVJE/LANDSKRONA THROUGH THE YEARS
Conversation with the artists Nina Slejko and Conny Blom.

16:16-18:18
DOS FRANCESCOS. What does being Francesco and curator mean today
Seminar with Francesco Urbano and Francesco Ragazzi, curators of the Internet Pavilion The Unconnected for the Venice Biennale of 2013.

Thursday 10 May
11:11-18:18
NORA’S TAGS & OVERLOADS
The Swiss artist Nora Renaud, a founding member of Ñewpressionism, presents and represents in the Ñewpressionista manner a collection of hashtags and overloads collected from 2015.

16:16-18:18
WITH YANIS AND DANAE
An investigation of the Middle South theme raised by the exhibition through the figures of Danae Stratou and Yanis Varoufakis. 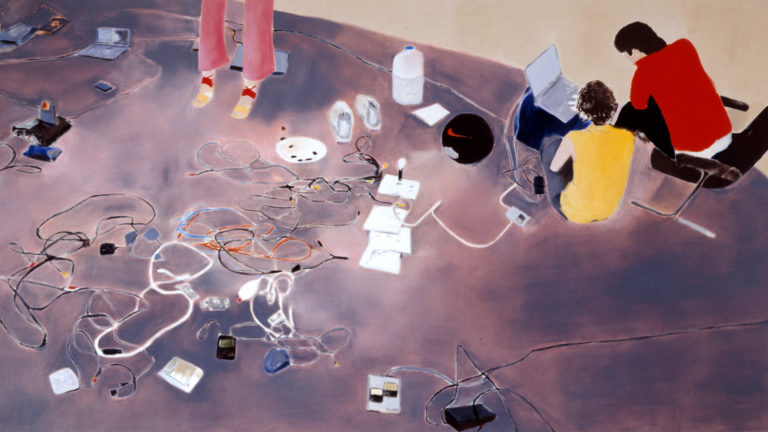 other events of the Miltos Manetas. The Internet Paintings cycle 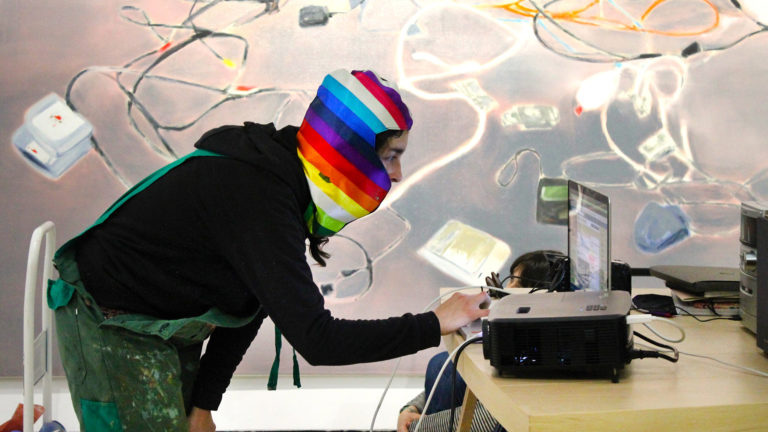 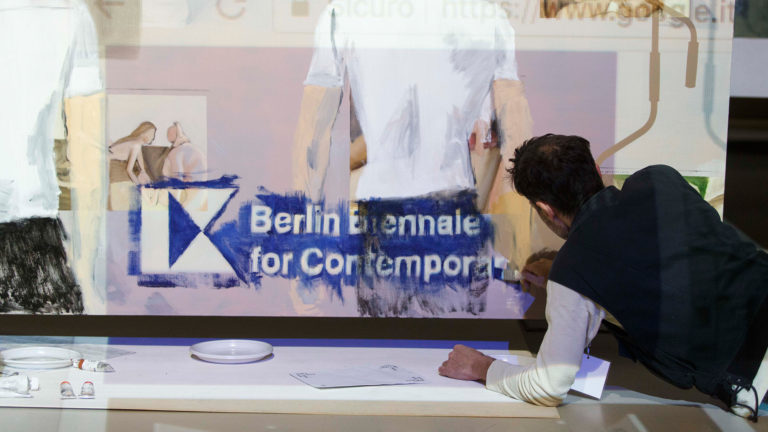 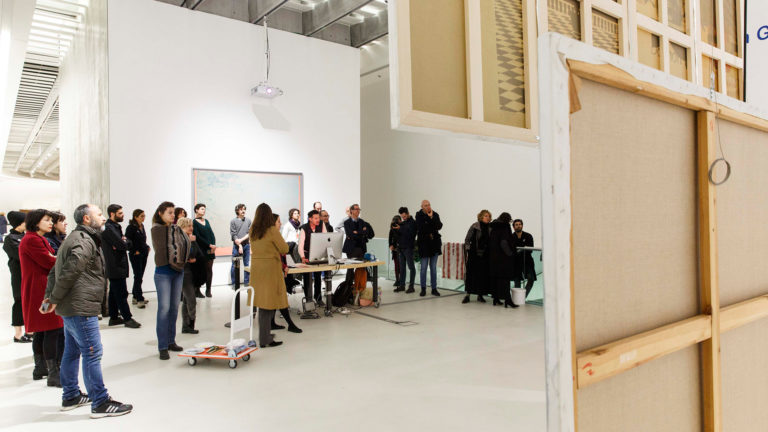 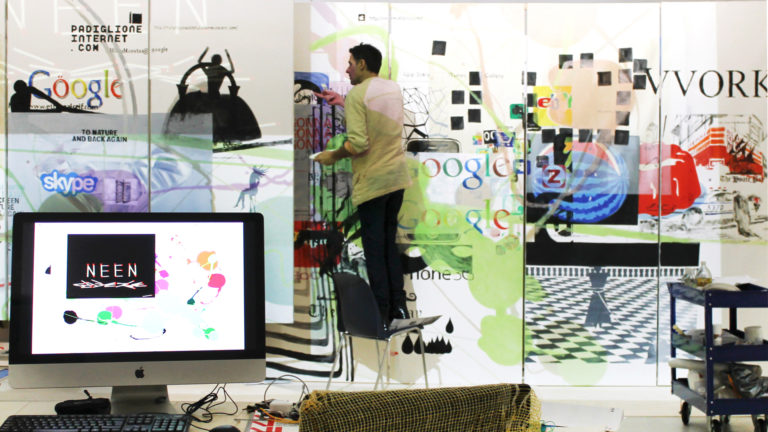 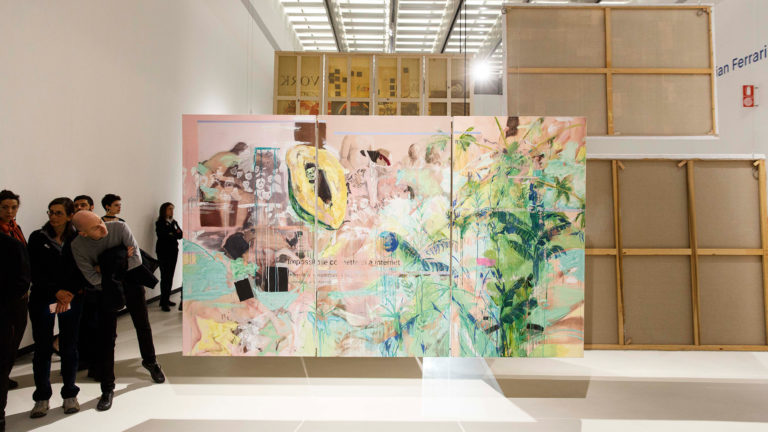 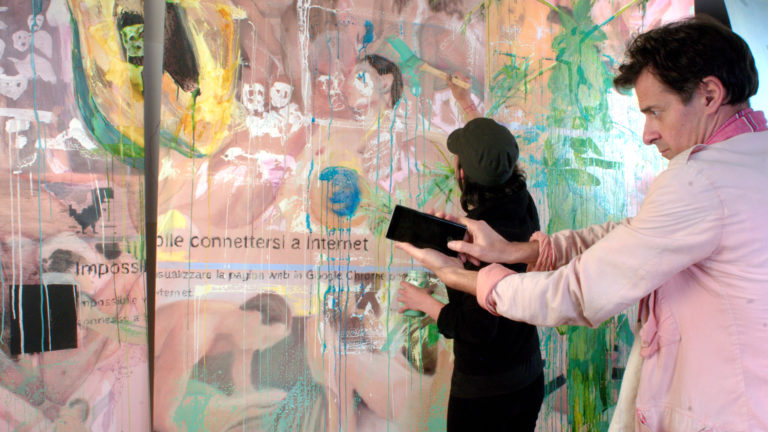