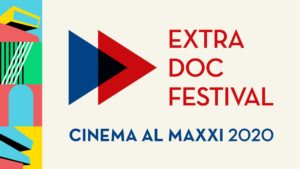 Ten competing Italian documentaries and a jury of experts to award the “Best Italian Documentary of the Year” and assign the “Extra Doc CityFest” award to the best unreleased documentary. 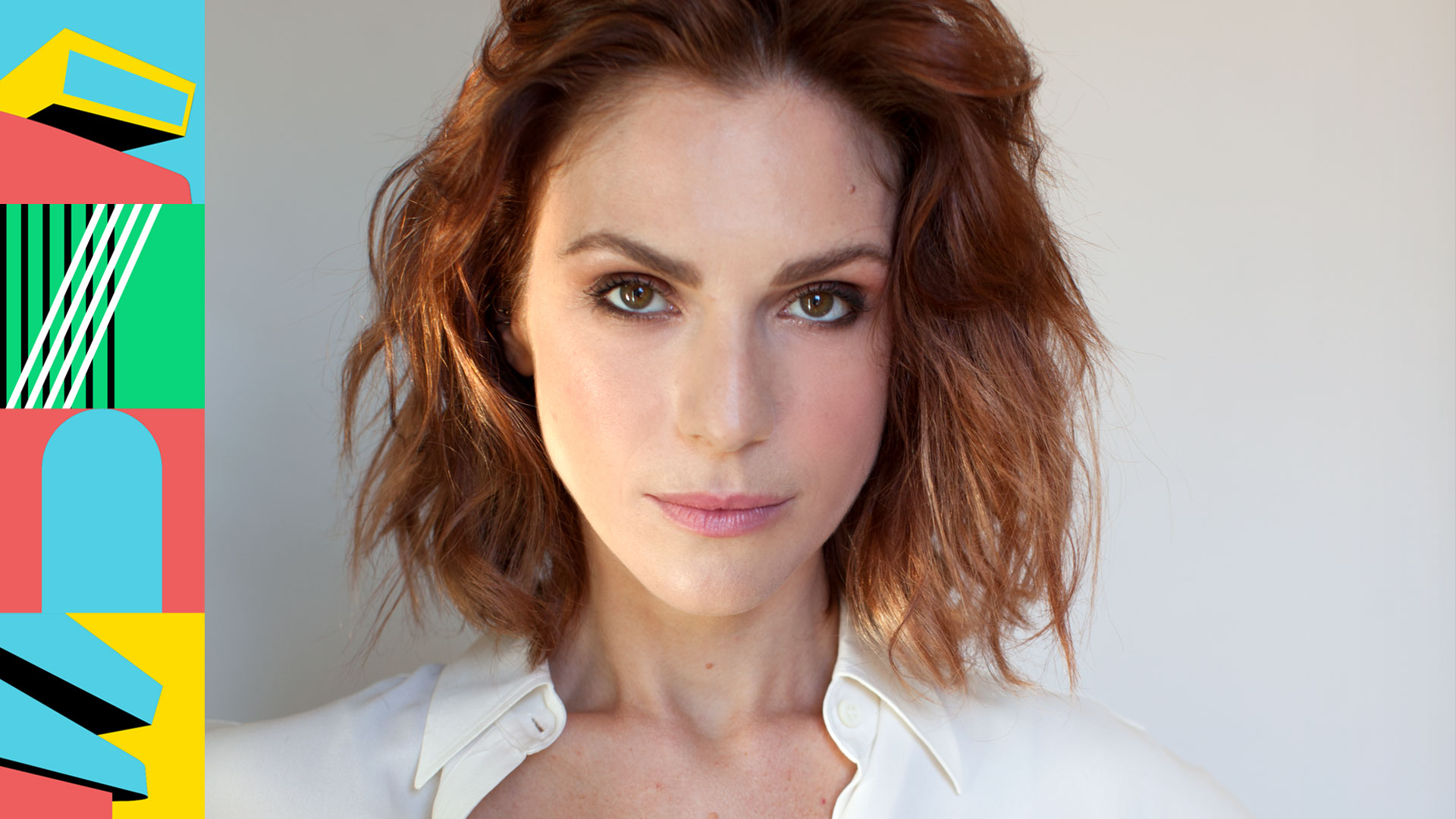 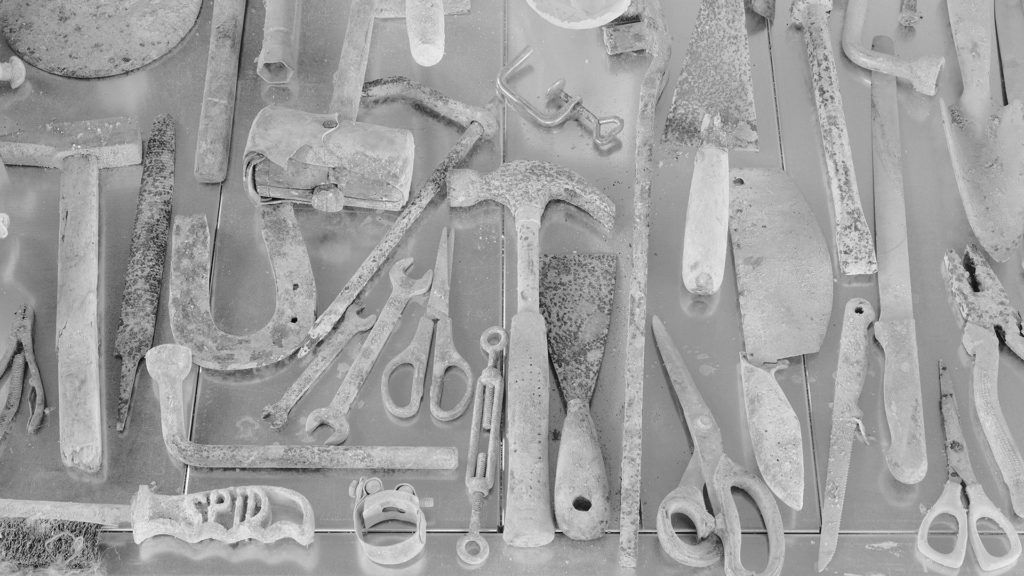 The culture of reconstruction

Auditorium – free admittance until full capacity
10 individual seats reserver for myMAXXI card holders writing to mymaxxi@fondazionemaxxi.it, by the day before the event

A meeting between the Institutions that welcomed and collaborated with the artists for the Terre in movimento exhibition’s realisation.

On the occasion of the exhibition Terre in Movimento (Lands in movement), dedicated to the Marche cities damaged by the 2016 earthquake, the mayors and representatives of the institutions that welcomed and collaborated with the three artists, are now invited to discuss the contribution that the world of arts and cultural institutions can make so that the reconstruction is not just a material matter.

Other events of the Terre in movimento cycle 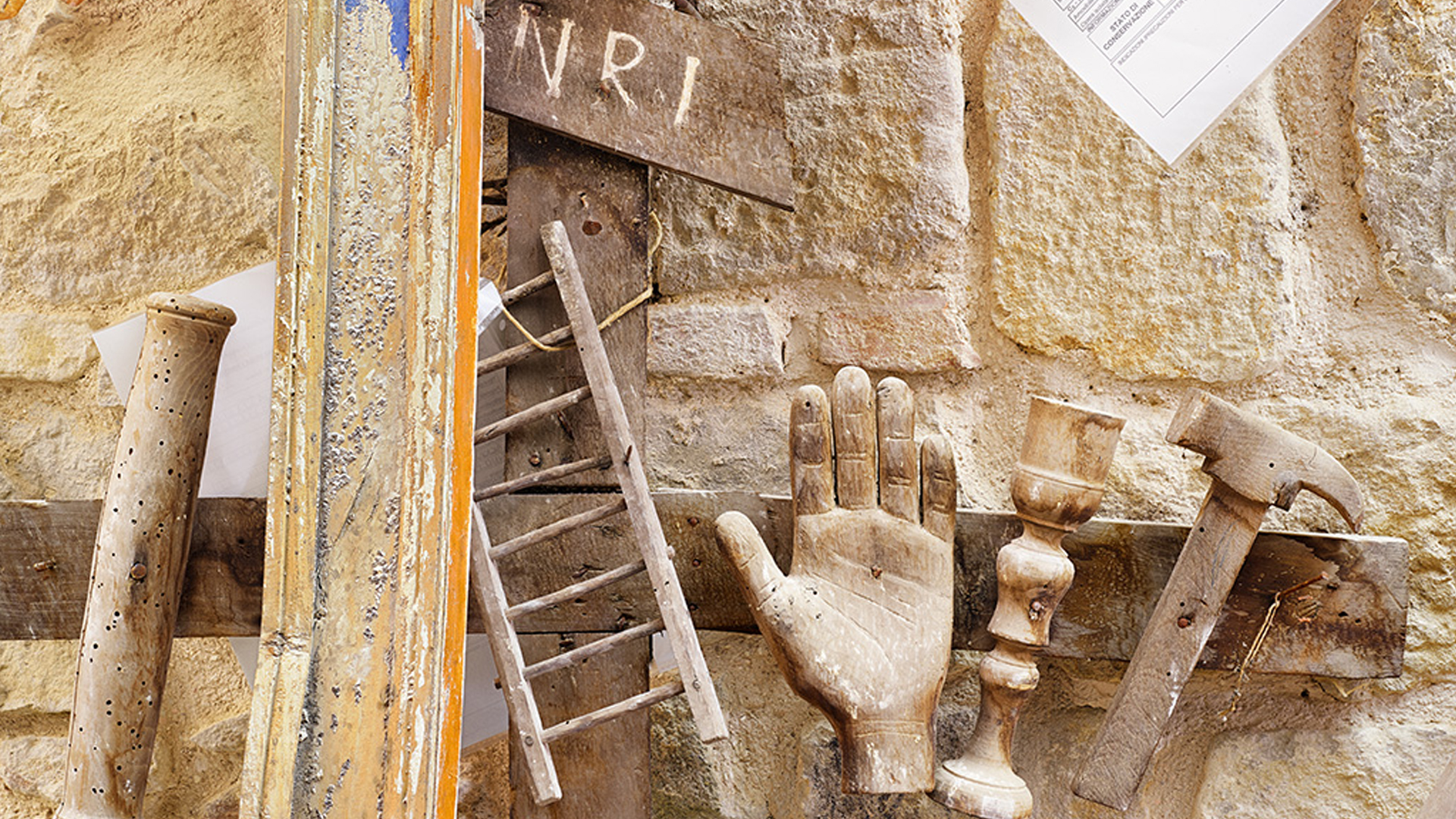