The film programme brings together the film work of artists who are committed to researching collective practices of emancipation outside the art world. Through working with LGBT communities, African-American jazz musicians, feminist groups, the Zapatista movement, amongst others, the artists of Becoming a Collective Body have produced performative actions and film experiments that broaden the reception of these practices, either through modes of translation or by simply documenting their activities to make them better known to the general public. 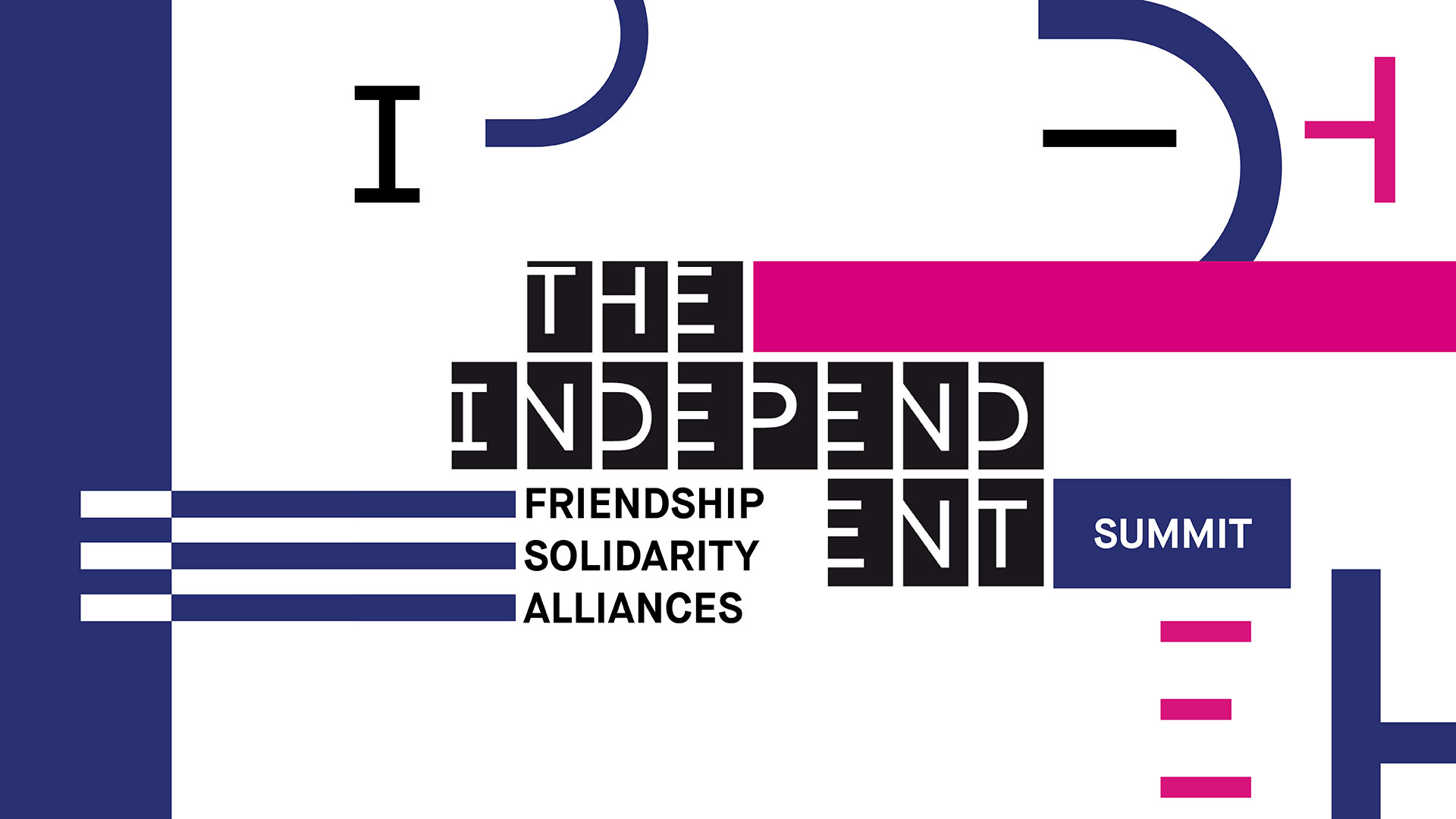