Other events of the yap maxxi 2014 cycle 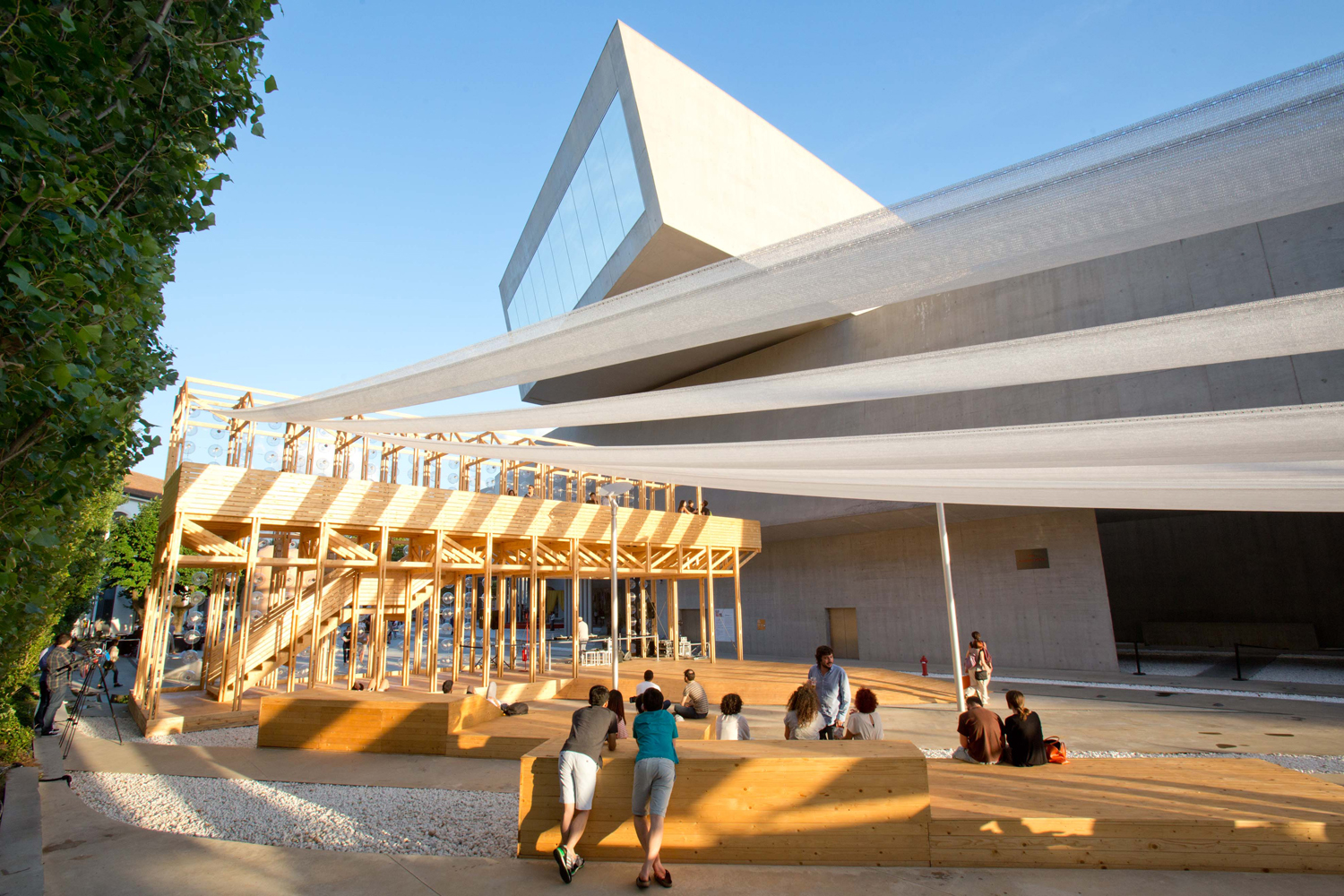 An event within YAP MAXXI 2014