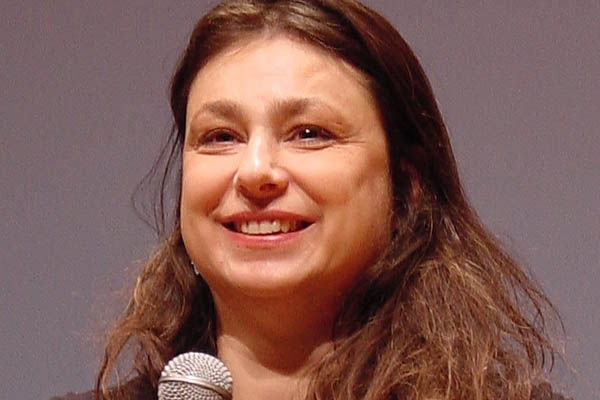 MAXXI Auditorium – Tickets € 5.00
Available from the museum ticket office or from www.vivacket.it
The ticket allows for reduced price entrance to MAXXI (8€) for one week

The second event sees the multiple award winning director and scriptwriter Francesca Archibugi: during the course of her career, the director of Mignon è partita, Il grande cocomero and Verso sera, has directed with originality and insight some of the greatest Italian actors, from Marcello Mastroianni to Sergio Castellitto, from Stefania Sandrelli to Valeria Golino. 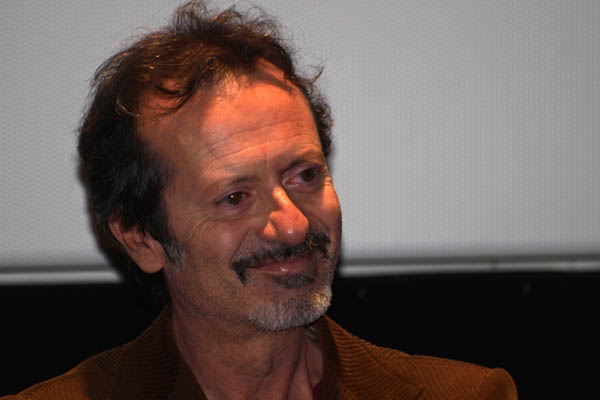 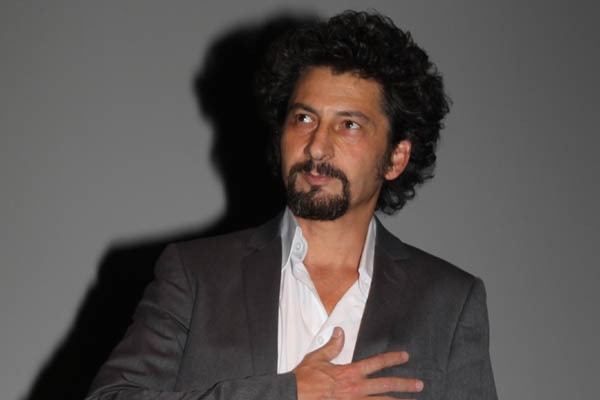 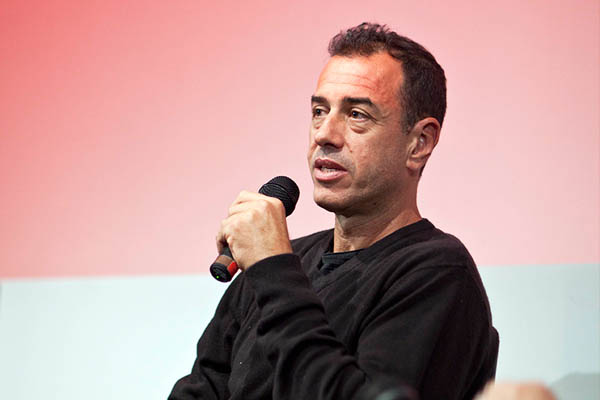 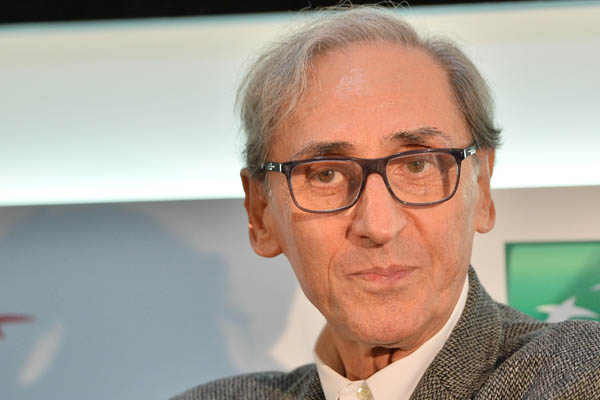 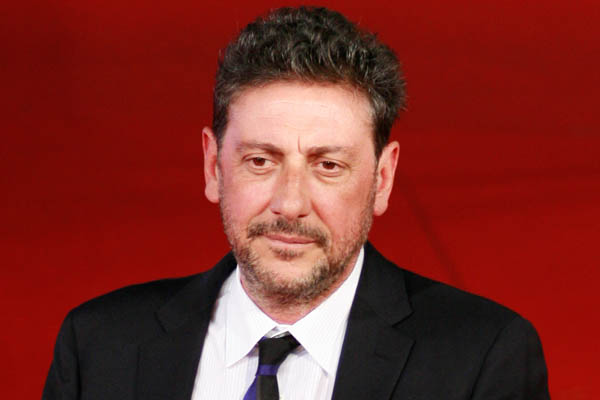