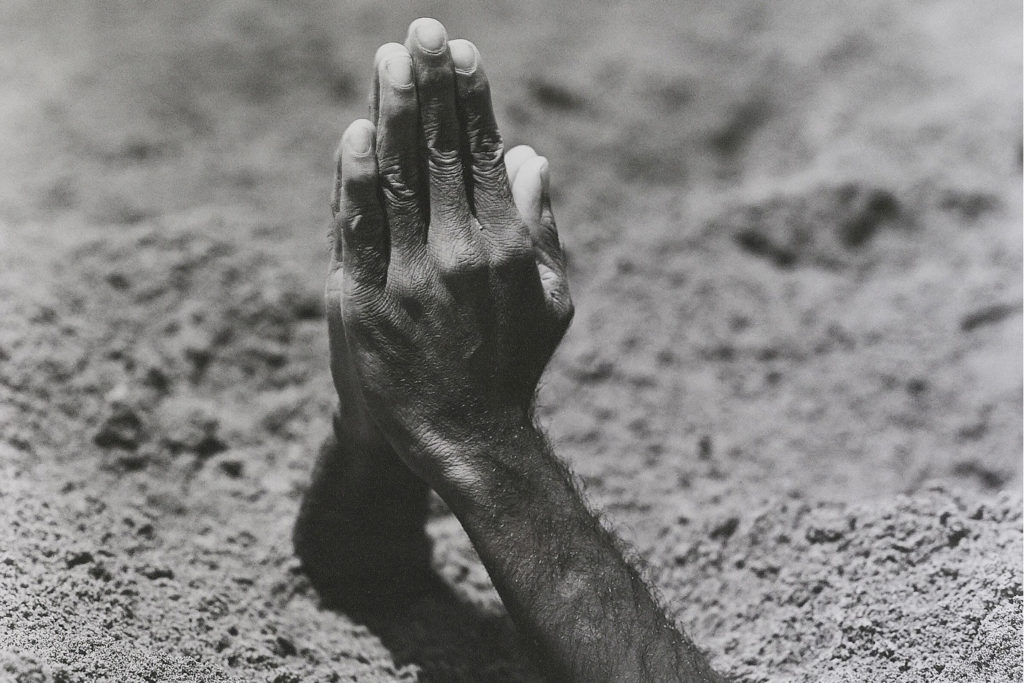 From Duchamp to Cattelan. Rise and fall of contemporary art | With Francesco Bonami

MAXXI Auditorium – entrance € 5; Buying the ticket entitles you to a reduced-price ticket for the museum (€ 8) within one week of issue.
€ 4 for holders of the myMAXXI card

Four lessons on the great artists who have redesigned and revolutionised art in the last sixty years.

Contemporary art, which began in 1917 with Fountain, Marcel Duchamp’s overturned urinal, has perhaps reached its conclusion today, exactly a century later. And with what exactly has it concluded? With America, Maurizio Cattelan’s gold toilet exhibited at the Guggenheim in New York.
In the last of the Histories of Art series, Francesco Bonami reprises the debate launched 10 years ago in the book Lo potevo fare anch’io [I could do that], illustrating why ideas alone, one more revolutionary that the other, are no longer enough for art.
Provocation after provocation, contemporaneity has exhausted its power to shock and art, if it is to be of use once more, has to rediscover a capacity for inventing and narrating stories, recovering that essential cocktail of simplicity and brilliance that underlies human creativity.

Francesco Bonami, director of the Venice Biennale in 2008 and the only Italian to have curated the xWhitney Biennial in 2010, has curated exhibitions of Cattelan, Hirst, Koons, Murakami, Stingel, Teller< and at a time before any suggestions of a Noble prize, an exhibition by Bob Dylan in Milan. He writes for diverse newspapers and periodicals and presents television programmes.

The Histories of Art has reached its fifth edition. Such series of lectures, given by professors, historians, writers and critics, focuses on the most important phases of contemporary creatvity, from Marcel Duchamp up to the present day.

The Histories of Art project is carried out with the support of MINI, Partner of MAXXI Public Programs

Other events of the Le Storie dell'Arte 2017 cycle 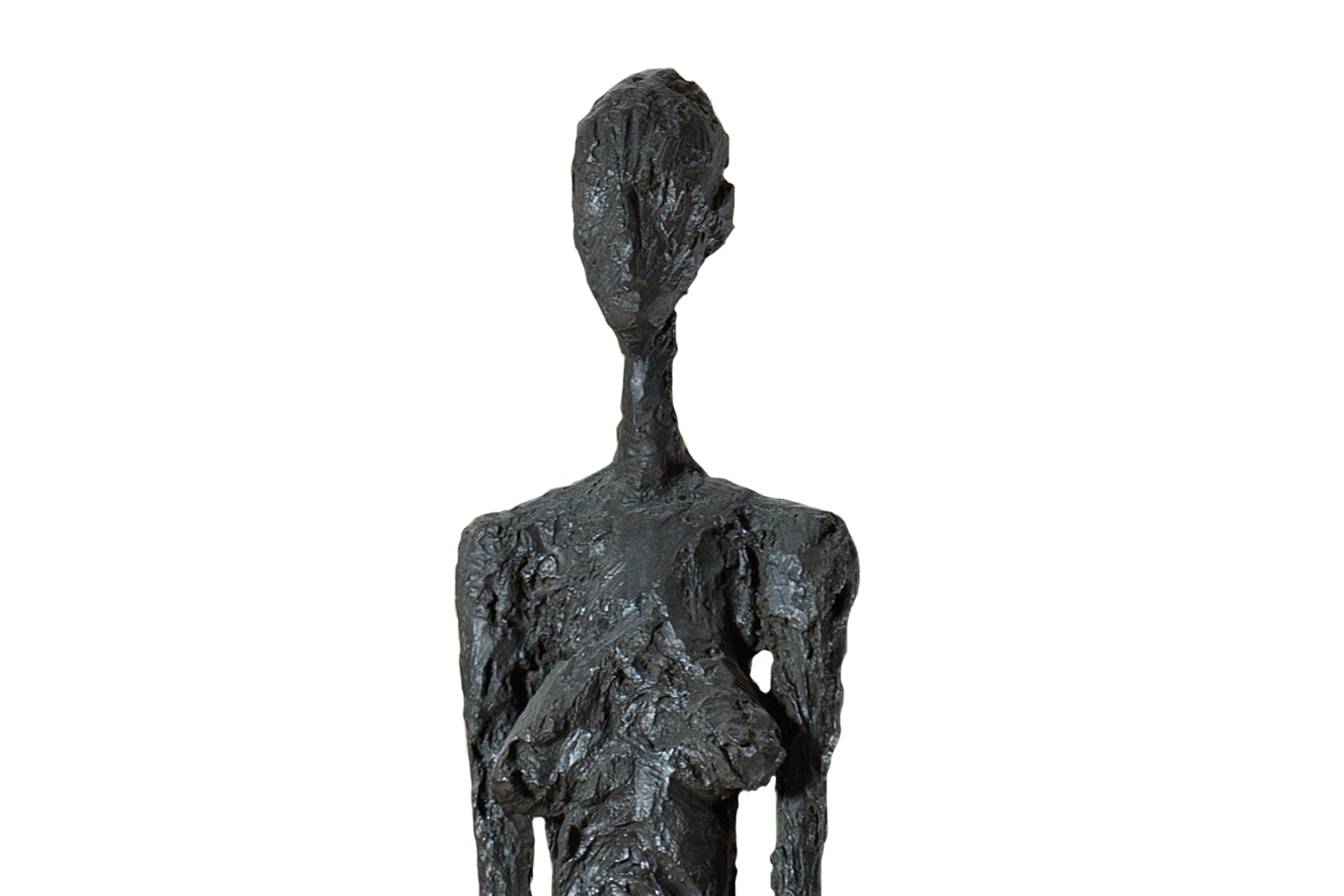 The Histories of Art. Alberto Giacometti and devouring space | With Marco Belpoliti

The Histories of Art. From Andy Warhol’s stars to Francesco Vezzoli’s Hollywood | With Alessandra Mammì 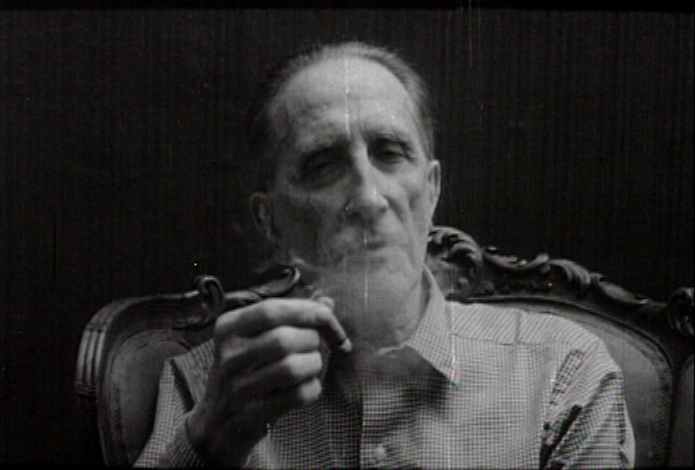