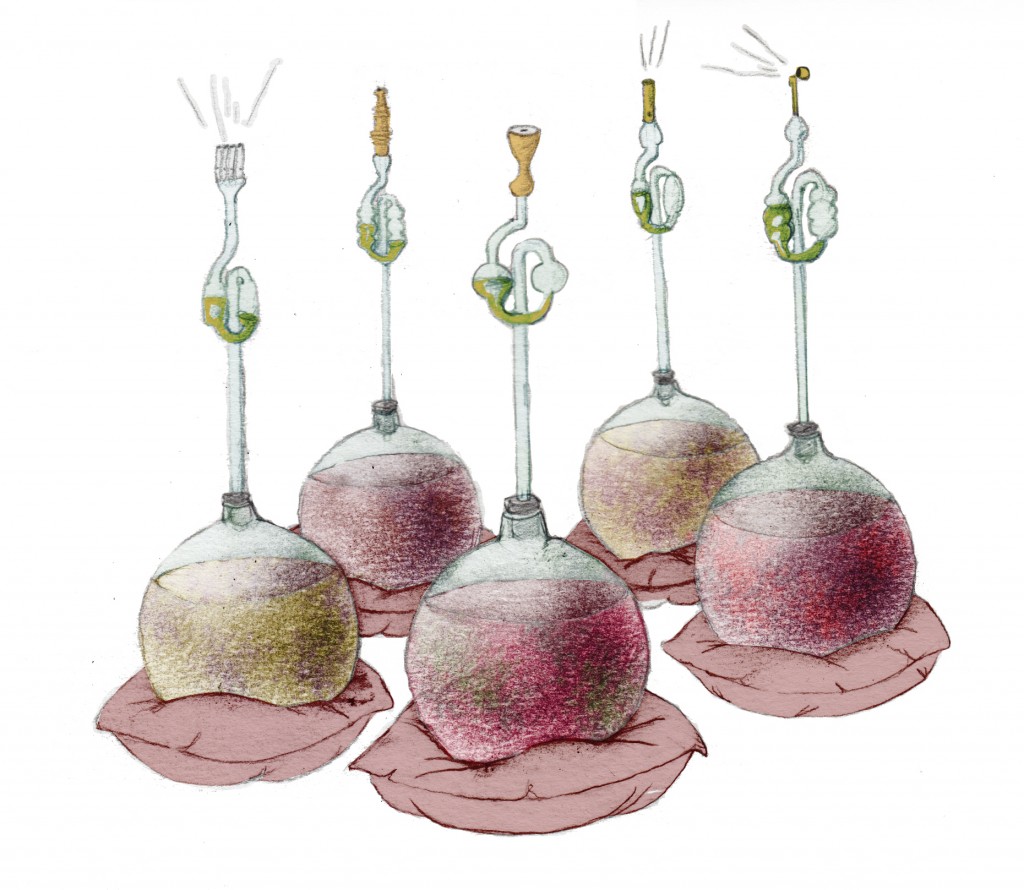 The artists Enrico Ascoli and Hilario Isola present Auspicio, the work realised in collaboration for The Independent_Food.
In conversation with them will be Leandro Pisano, founder of the Interferenze Festival.

Wine is taken as a central narrative element in the territorial storytelling of the artists Enrico Ascoli and Hilario Isola. The work Auspicio stages the process of the fermentation of the must, exploring its rarefied sonic dimension.

In antiquity, the auspice consisted of the prediction of the future through the observation of the behaviour of birds, in particular their song, flight and way of feeding.

Auspicio is an off-grid sonic piece that once triggered has need of neither electricity nor its creator, becoming an autonomous organism that expresses itself through birdsong. Large glass ampules sit on embroidered cushions while the wine must ferments tumultuously inside them. Pervaded by the yeasts, the must produces carbon dioxide that is channelled up through a slim glass tube. Here it encounters a series of small sachets filled with honey that with its density absorbs the gas, moulds it and forms bubbles: their bursting gives breath to the bird hunting lures located at the end.

The project is an experimental attempt to compose a landscape in continuous transformation, inhabited by the idea of a future composed of equilibrium between artifice and nature, ancient and contemporary, territory and globalization.

Other events of the The Independent - Food Eventi cycle 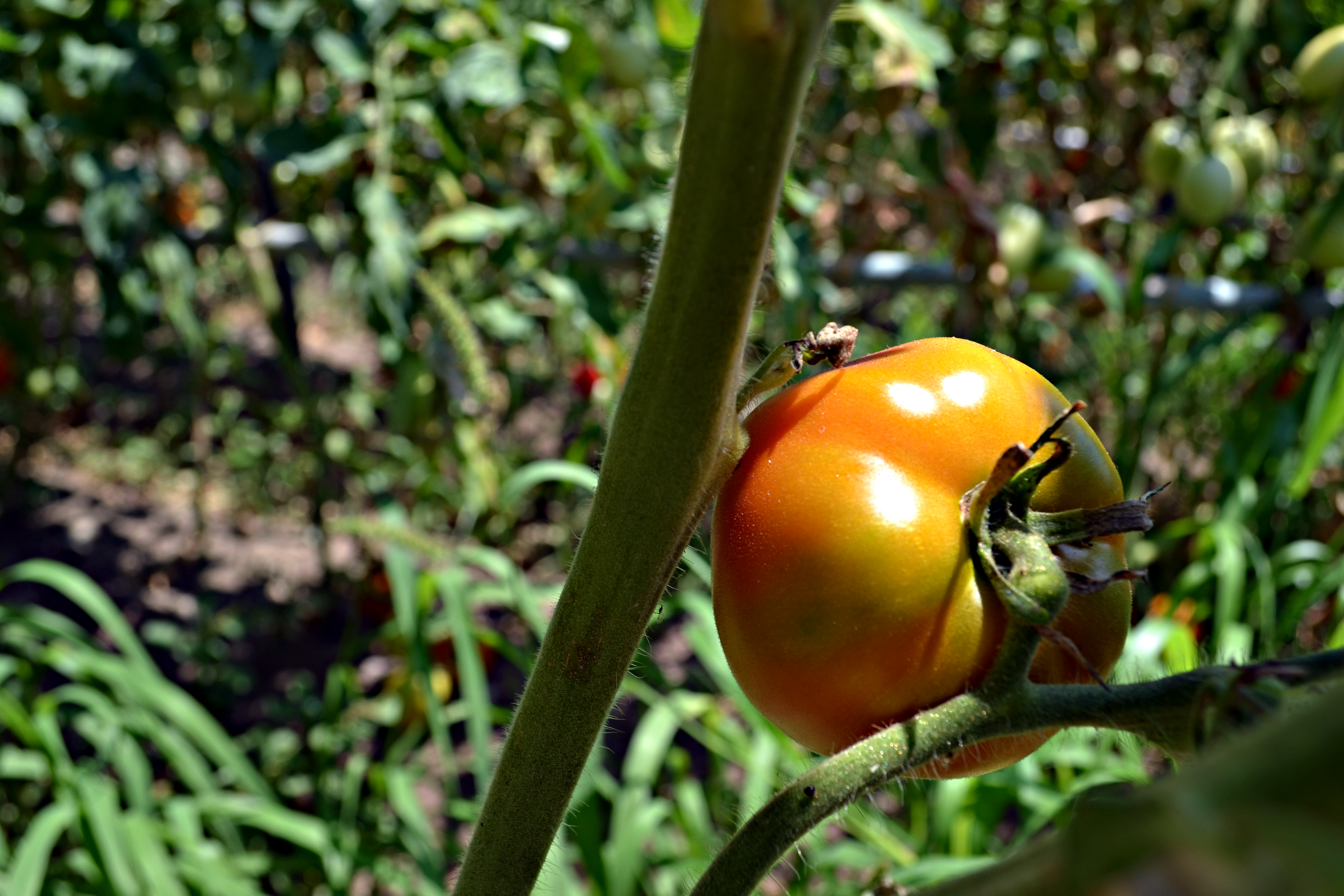 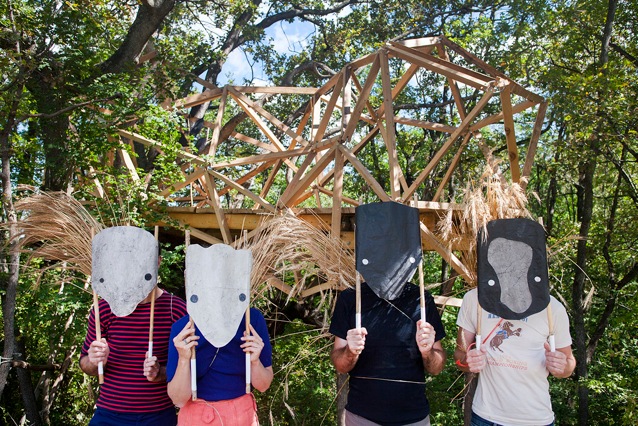 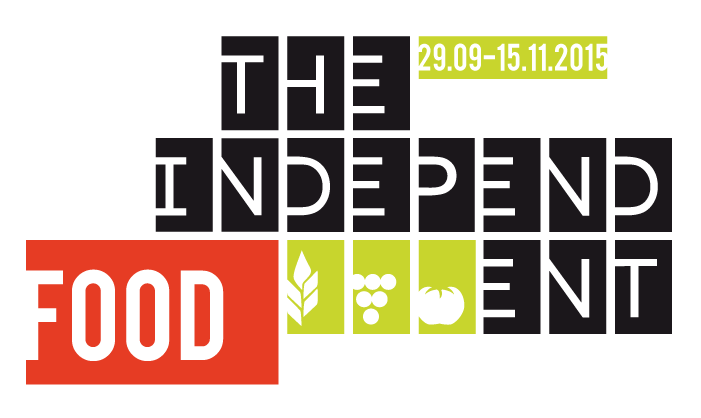