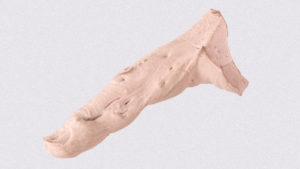 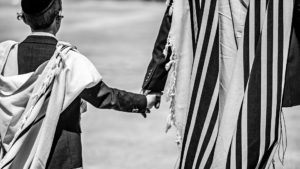 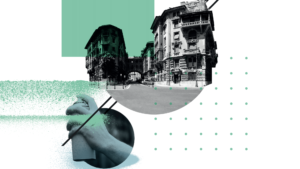 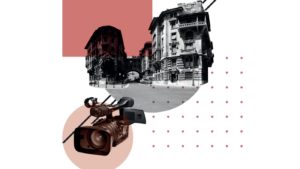 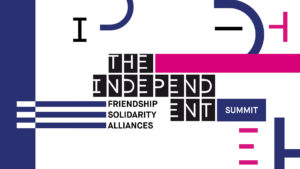 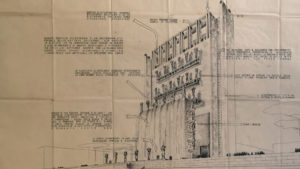 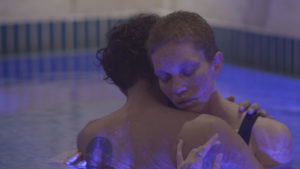 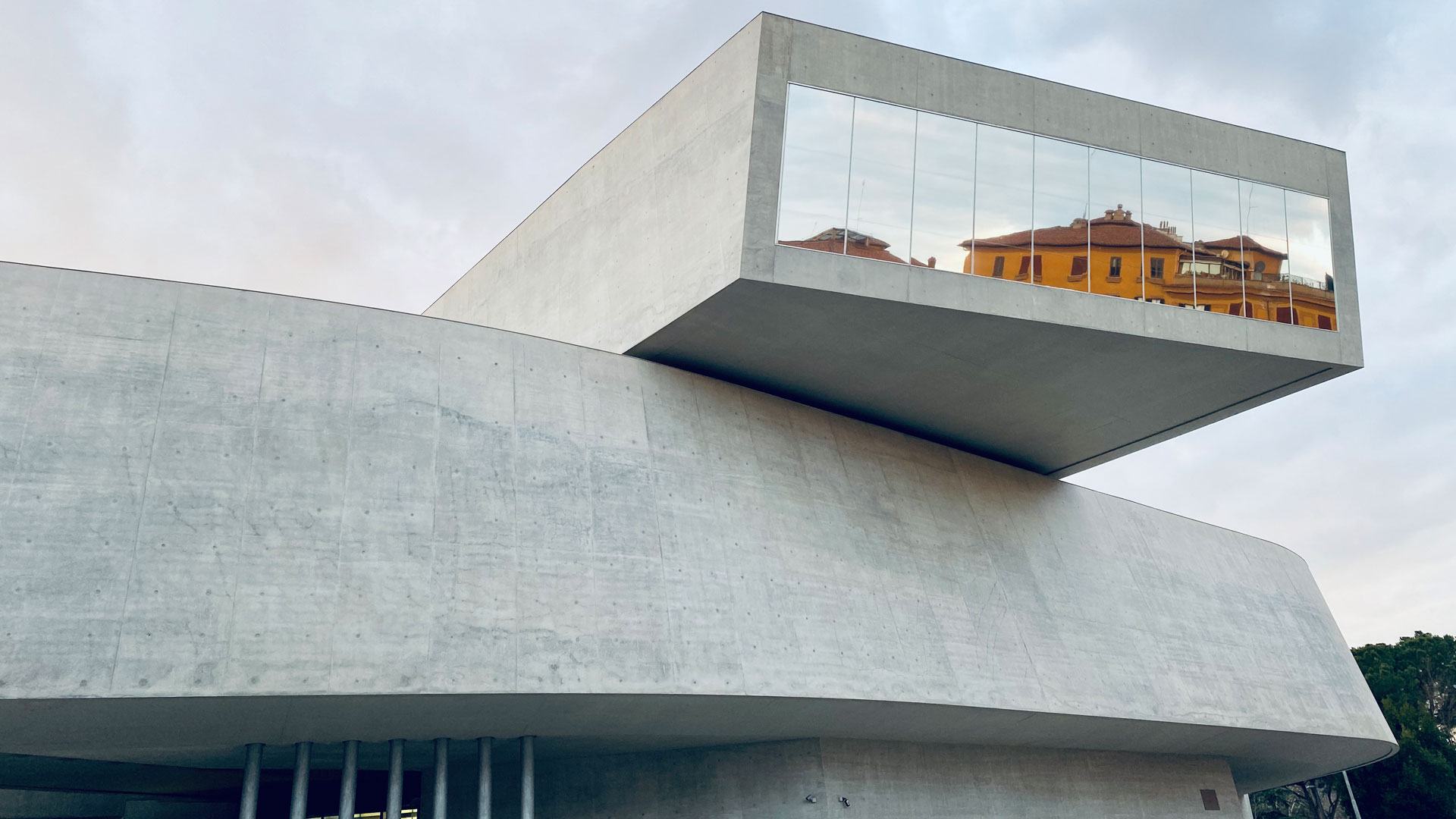 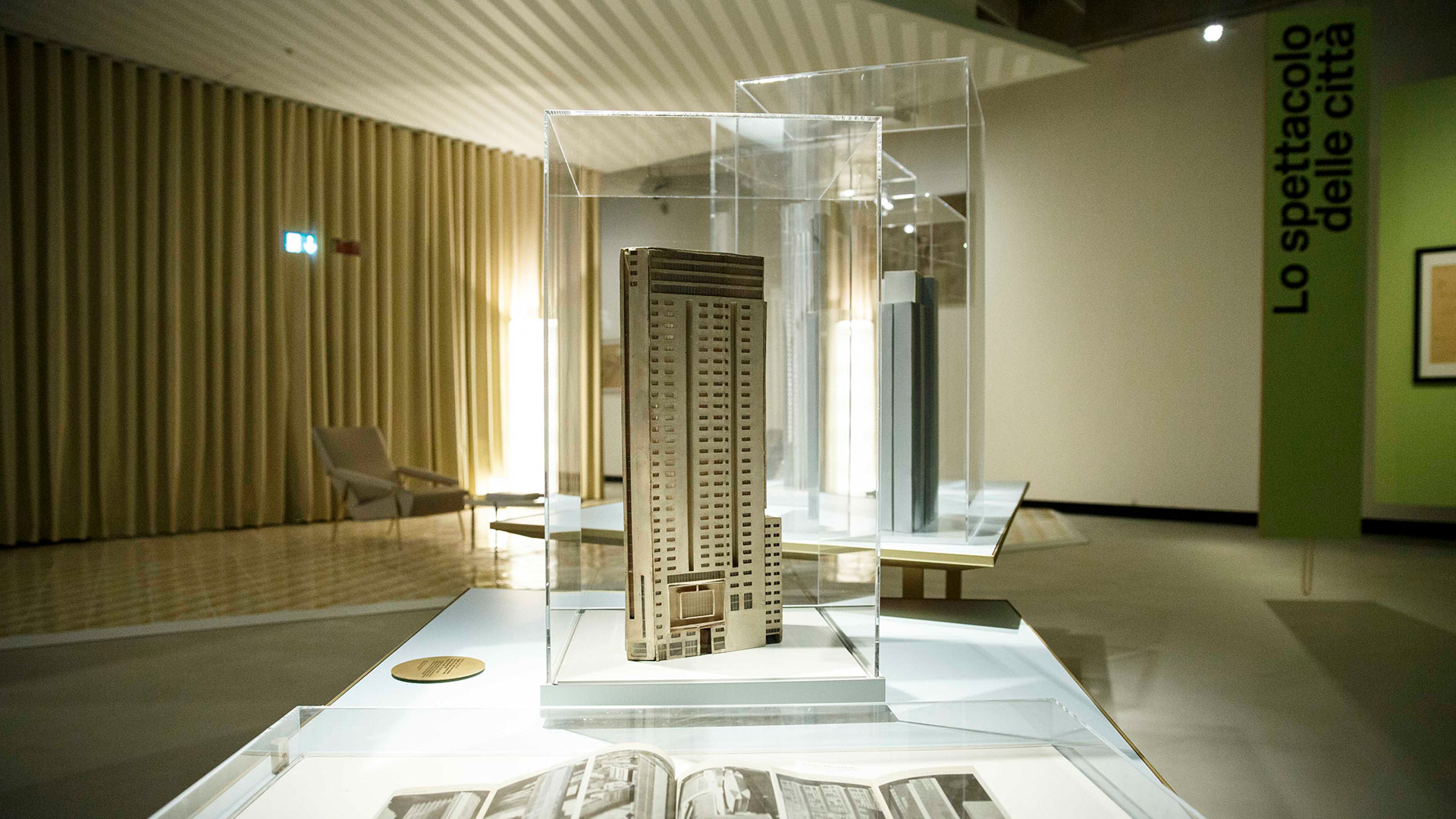 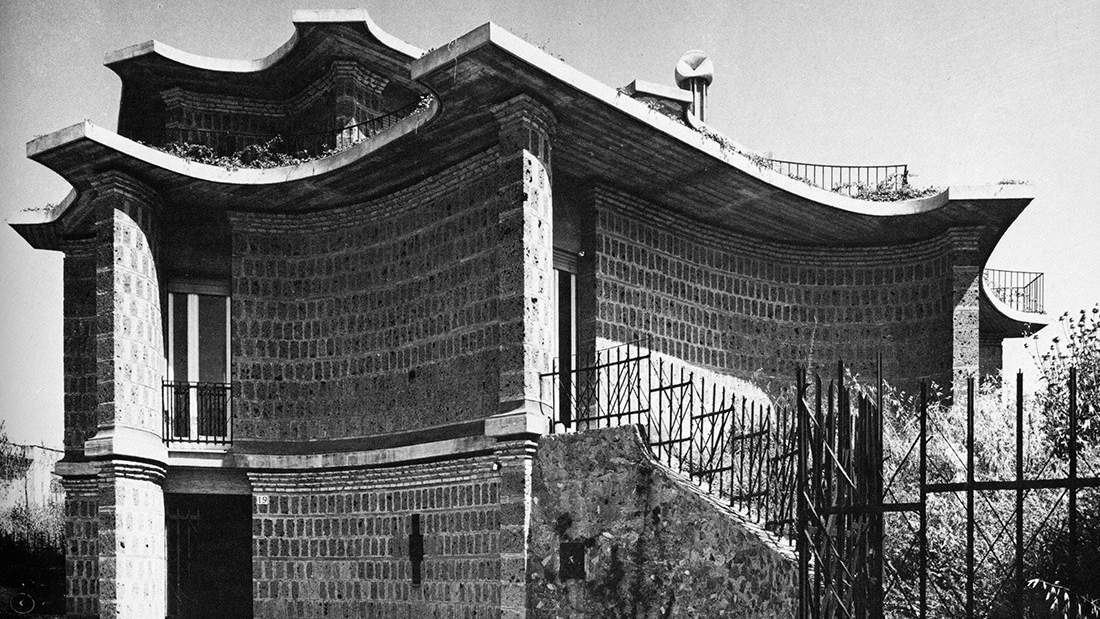 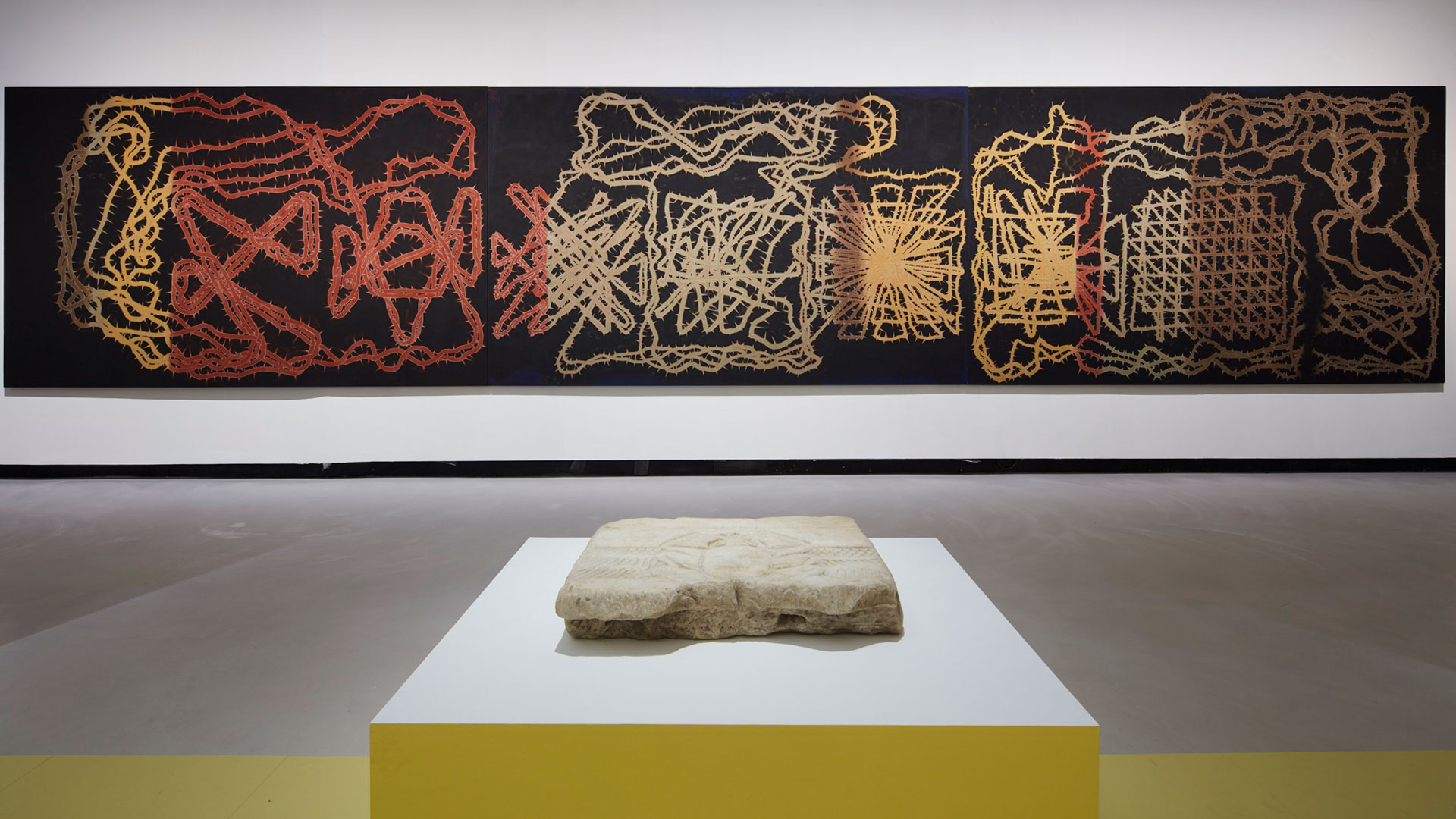 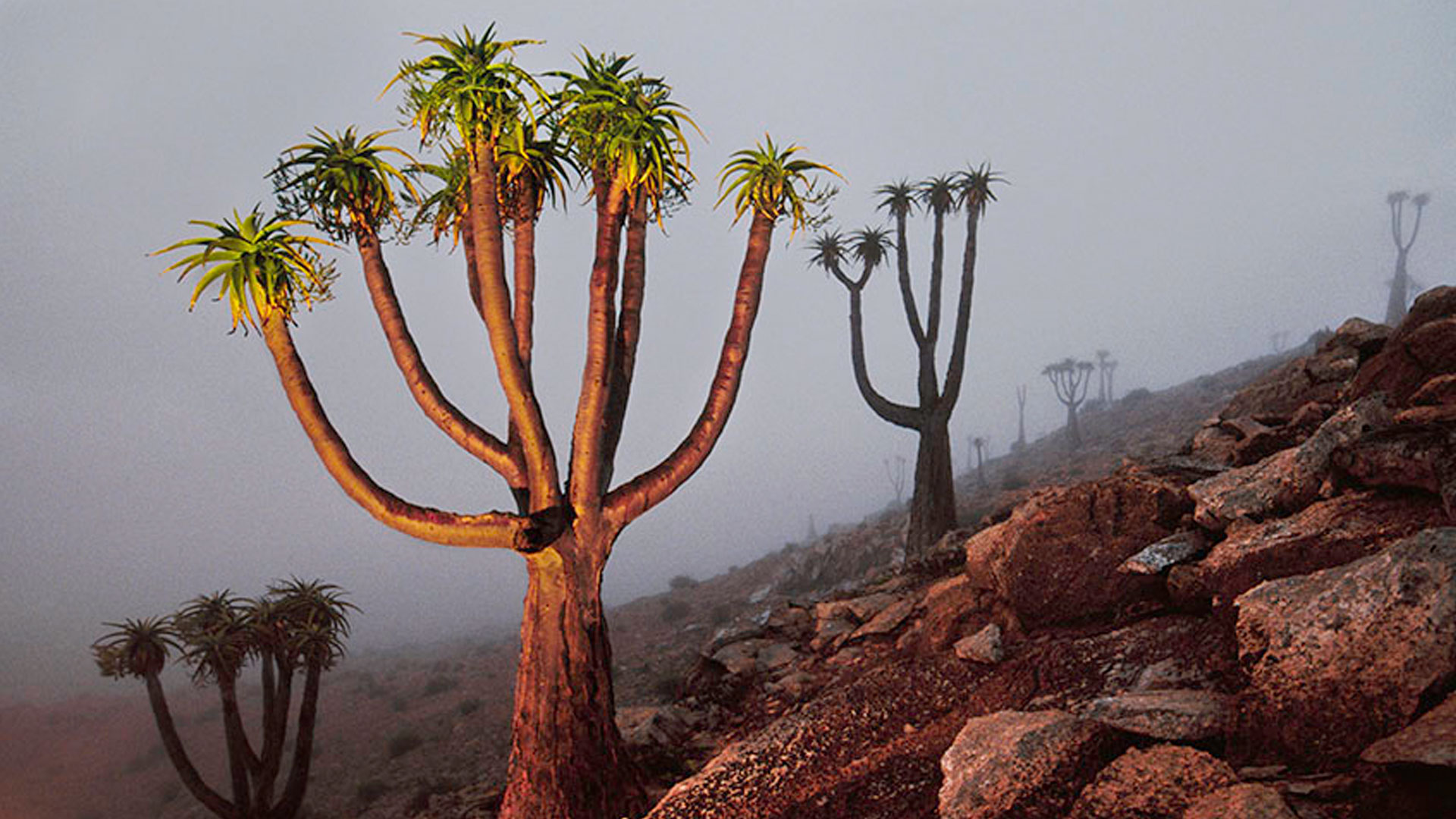 A project dealing with the concept of self-narration inspired by the Democracy Wall as a practice of protest and a symbol of the struggle for democracy and individual freedom.

Taking the Democracy Wall Movement (created in 1978 in Beijing and reprised in the Umbrella Revolution in Hong Kong in 2011) as a symbol of its artistic-curatorial partnership, Radical Intention is using the museum space as a workplace to develop and construct its Dazibao, a large font mural newspaper.

The curator Aria Spinelli and the artist Maria Pecchioli, founders of the group, transform the space into a workshop for exchange and reflection, using slogans, keywords and inspiring phrases, creating, together with the public, a work in progress for the construction of a Dazibao composed of post-its.

At the end of the project, Radical Intention will launch its new online site in collaboration with the artist Nicola Nunziata and will participate as guest-editor in the publication of the forthcoming edition of Garibaldi, an online journal reflecting on the Democracy Wall concept as an aesthetic instrument of protest. 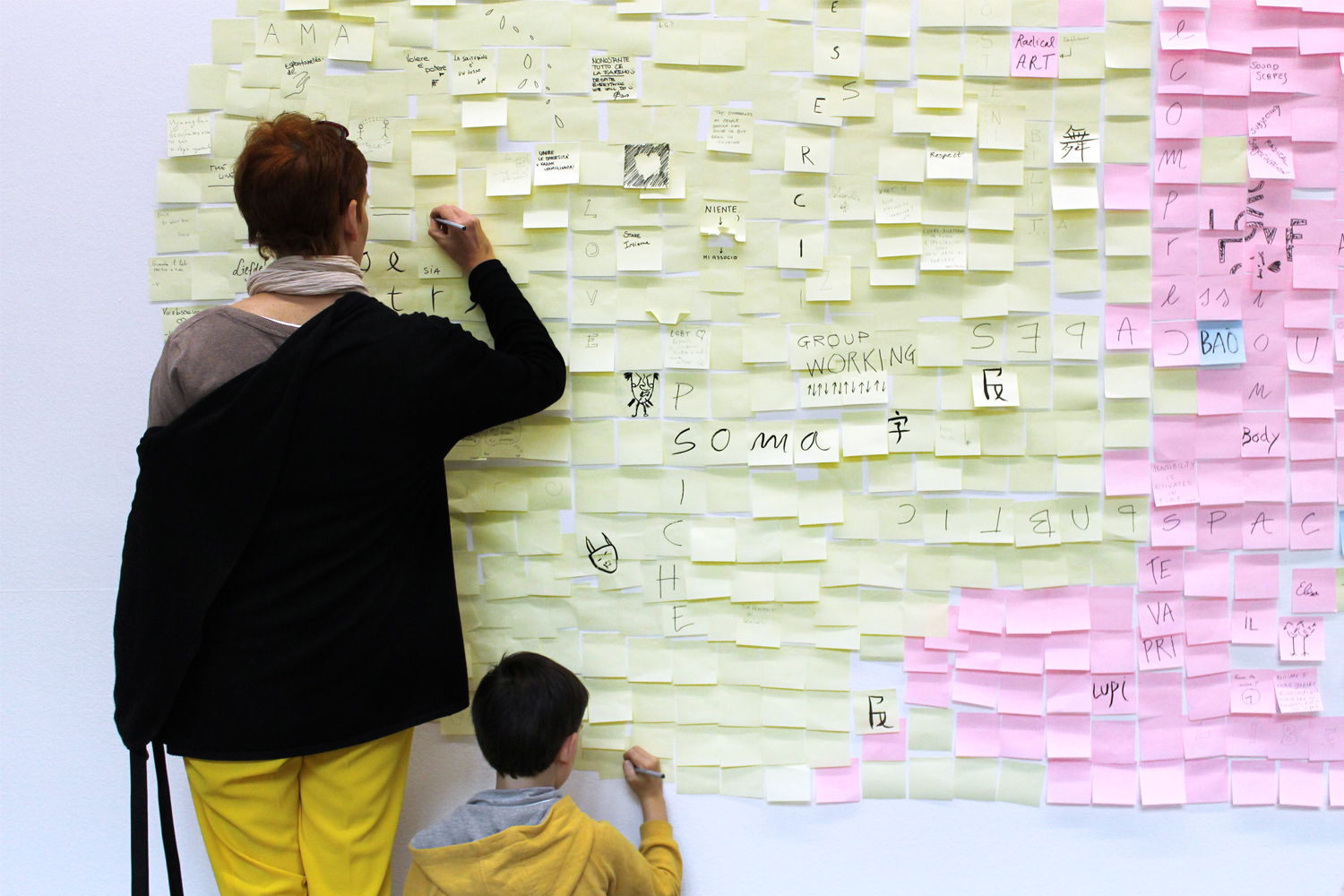 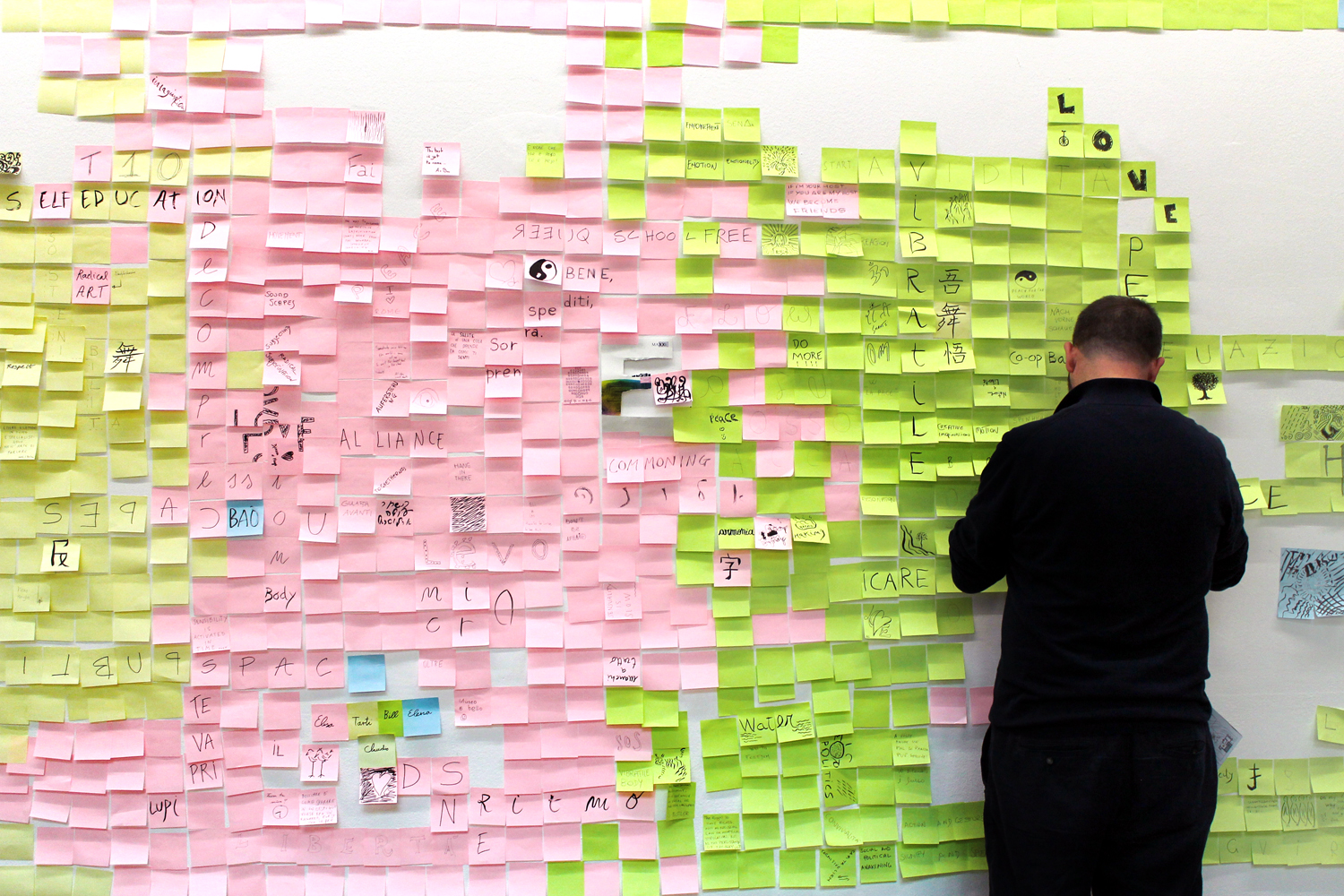 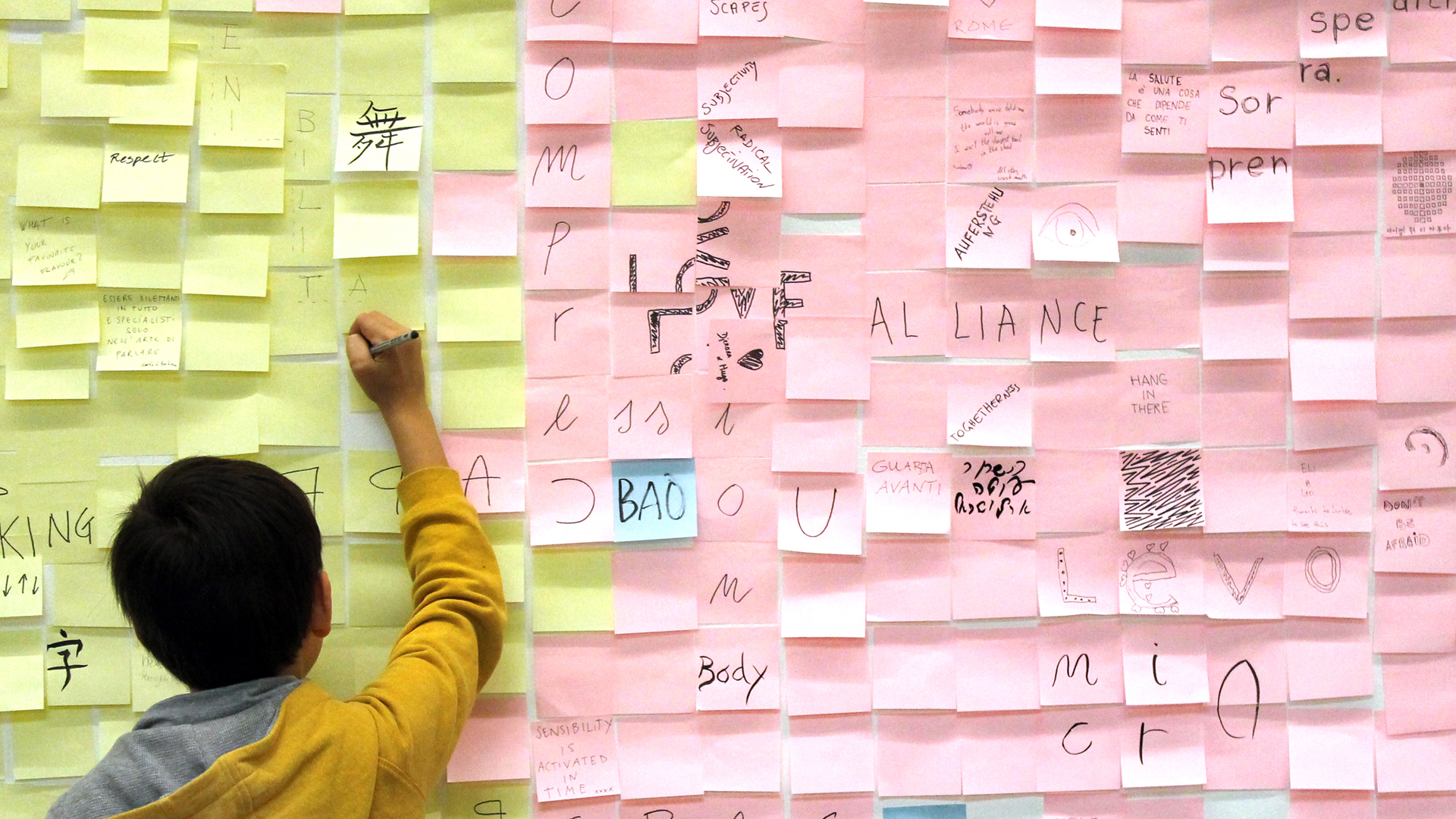