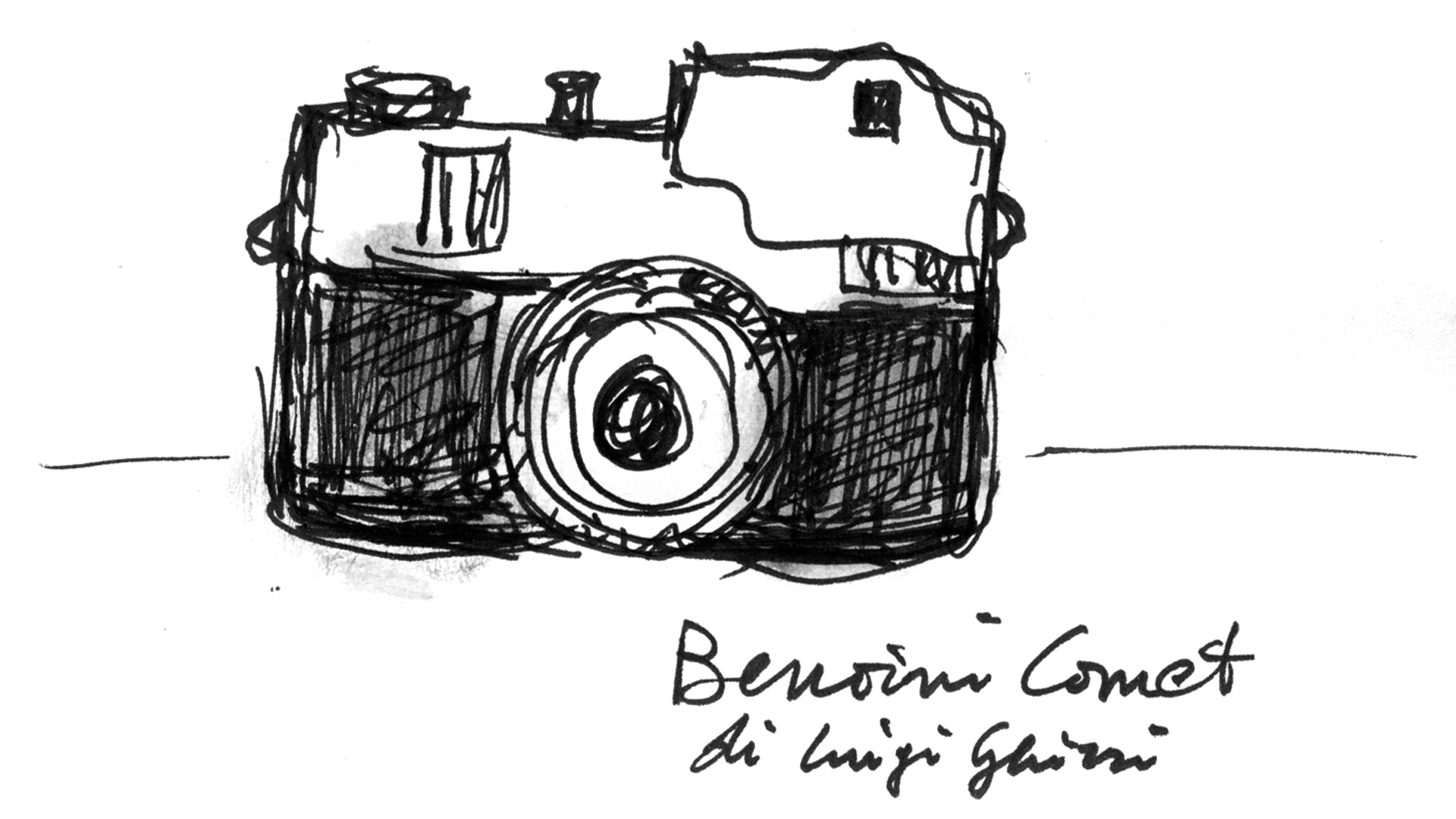 The newest The Independent‘s project – the museum’s programme for independent arts – is made by the Il Colorificio, a curatorial collective and creative space based in Milan since 2016 and winner of i9 – Spazi indipendenti, the no-profit Italian award powered by ArtVerona.

Between real and digital experience, a museum’s area expands and re-writes a brand new narration of oneself. 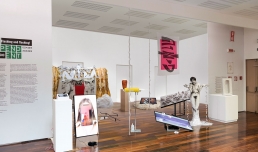 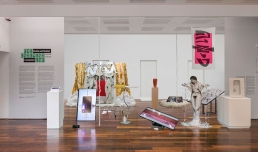 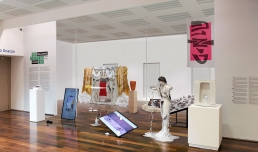