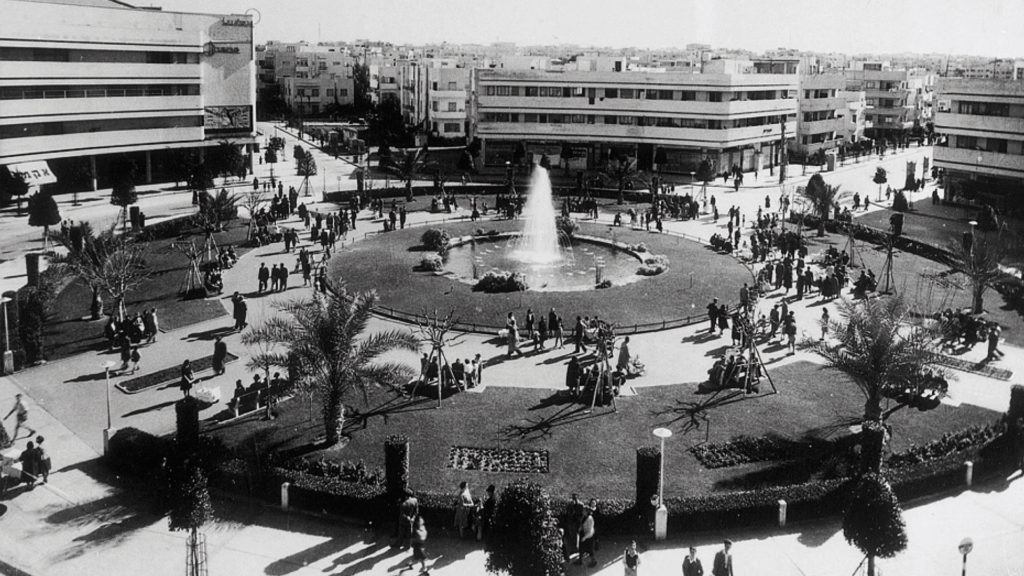 Tel Aviv the White City. A “special” kind of modernity

The architecture and urban structure of Tel Aviv, namely the first Jewish planned city that emerged from the dunes along the Mediterranean coast

Ever since the 1920s, Tel Aviv has become the homeland of choice of many architects who studied and worked in Europe and imported the revolutionary concepts of European architecture, including Italian Rationalism. From the Garden City designed by Sir Patrick Geddes to the two thousand buildings (of which about six hundred still stand) that make part of the “historic centre”, which is a monument to the Modern Movement, the “White City” is an open-air museum of the most advanced international architecture of the 20th century. Today, the “spring hill” is a constantly evolving metropolis that combines antiquity, exoticism and technology.

The Tel Aviv challenge: transforming a cultural landscape while preserving the balance between conservation and innovation 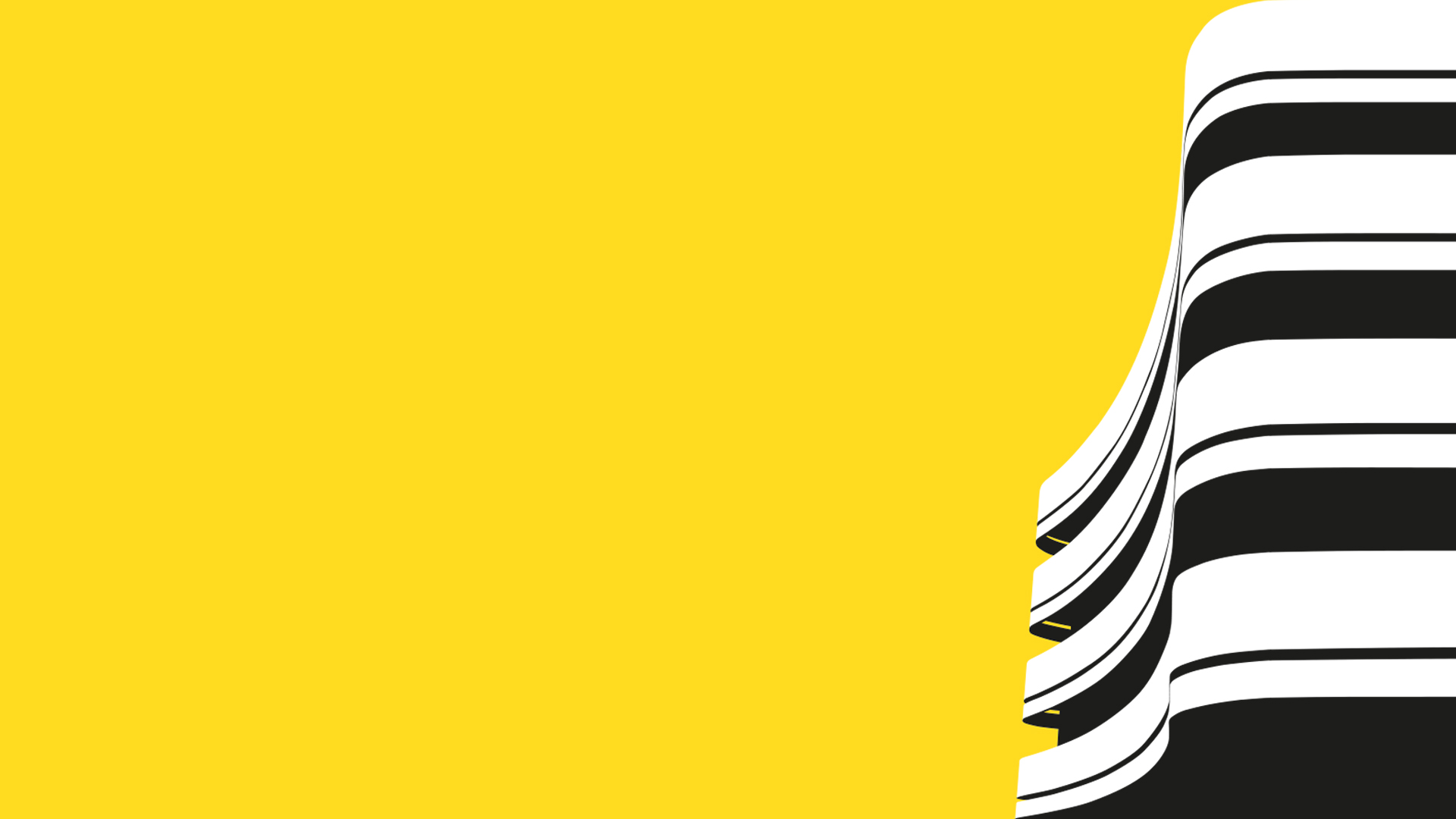 An event within Tel Aviv the White City