“The place in which all the features of the earth, from those of nature to those constructed by man, are represented: mountains, lakes, pyramids, oceans, cities, villages, stars, the sun.” Luigi Ghirri

This is Atlante by Luigi Ghirri, 41 photographs taken in 1973 and originally bound in an album by the photographer himself: a key project in the history of Italian contemporary photography to which MAXXI is dedicating a focus within the ambit of the new hang of the permanent collections, The Place To Be.

Acquired by a private collector directly from Luigi Ghirri around 1975 and only recently rediscovered, the unpublished restored edition is being exhibited in Italy for the first time on this occasion.

“The only journey possible would now appear to be within signs, images: within the destruction of direct experience.” Luigi Ghirri

The album, composed of photographs of a real geographical atlas, constitutes a key moment in the author’s career, at the beginning of his investigation of reality as “photomontage”; one of the first attempts to rethink the concept of “landscape” and to interrogate the codes of its representation through photography.

Ghirri worked intensively on this theme around 1973, creating various editions in which the same images were assembled in different sequences, following a practice adopted by conceptual artists and which was to become typical of his work too.

The exhibition will be enriched with archive materials – albums, folders, publications, works by other artists – that will prompt examination of the work of Ghirri himself as well as the cultural context and kindred artistic projects. 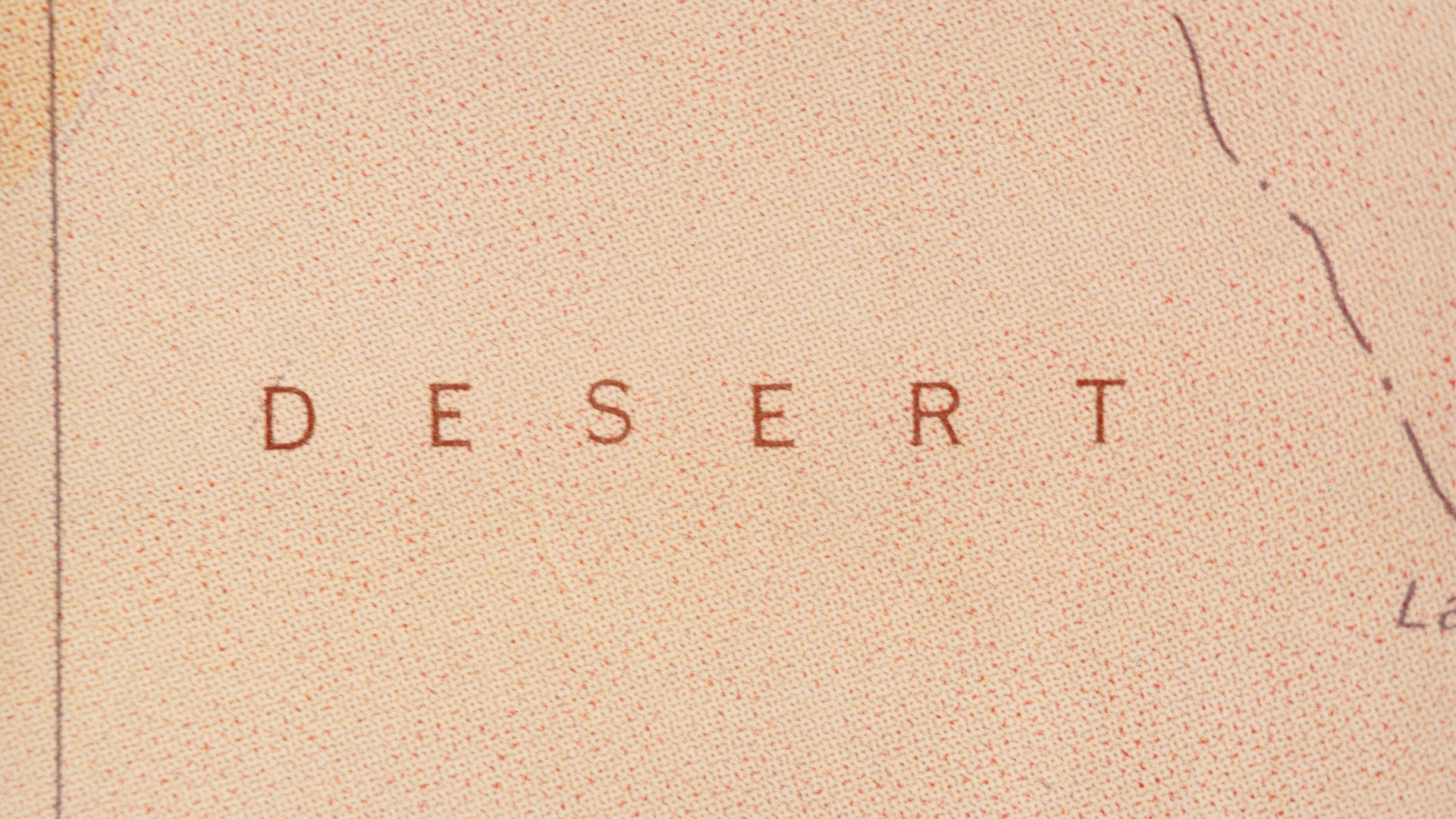