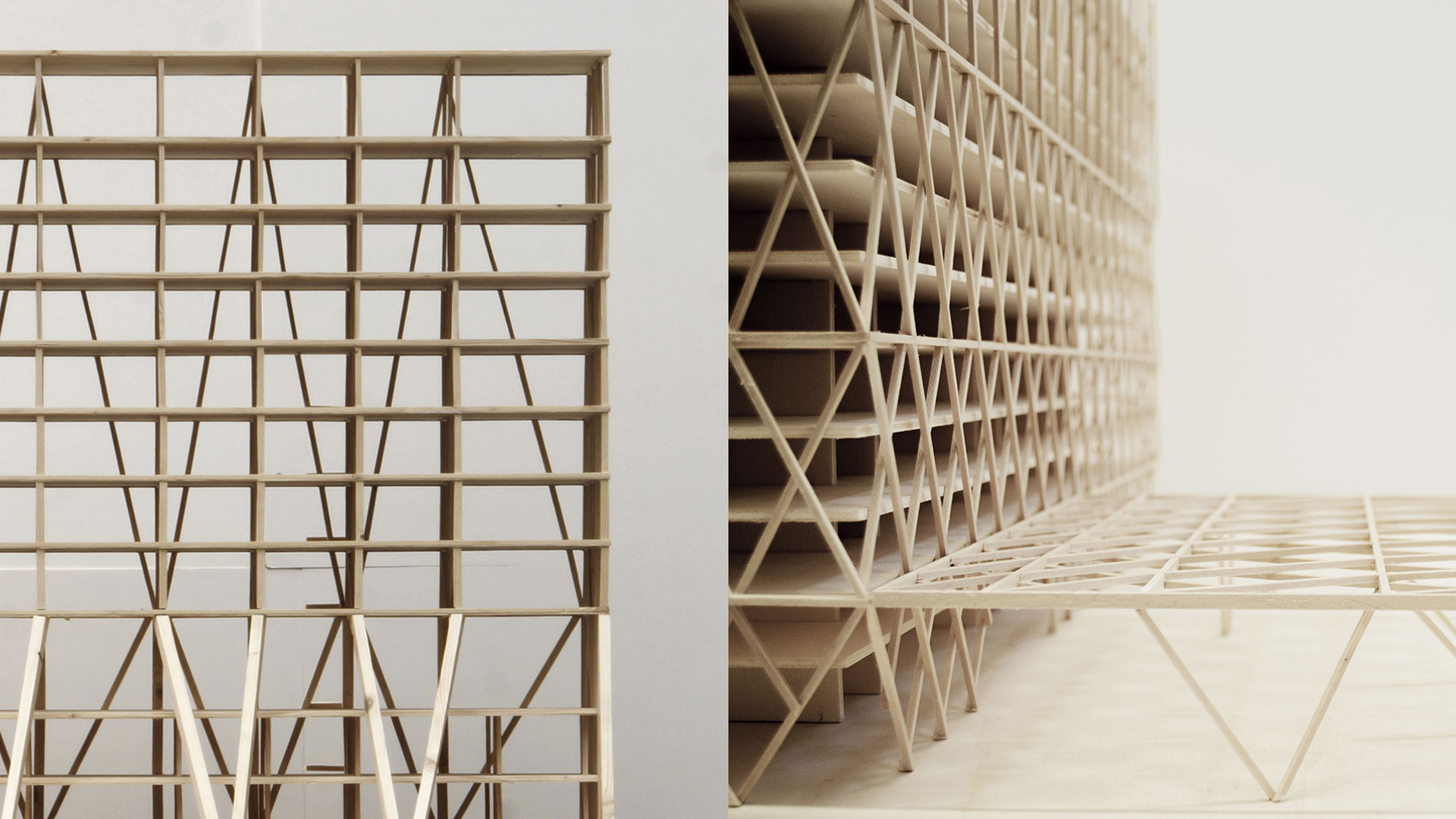 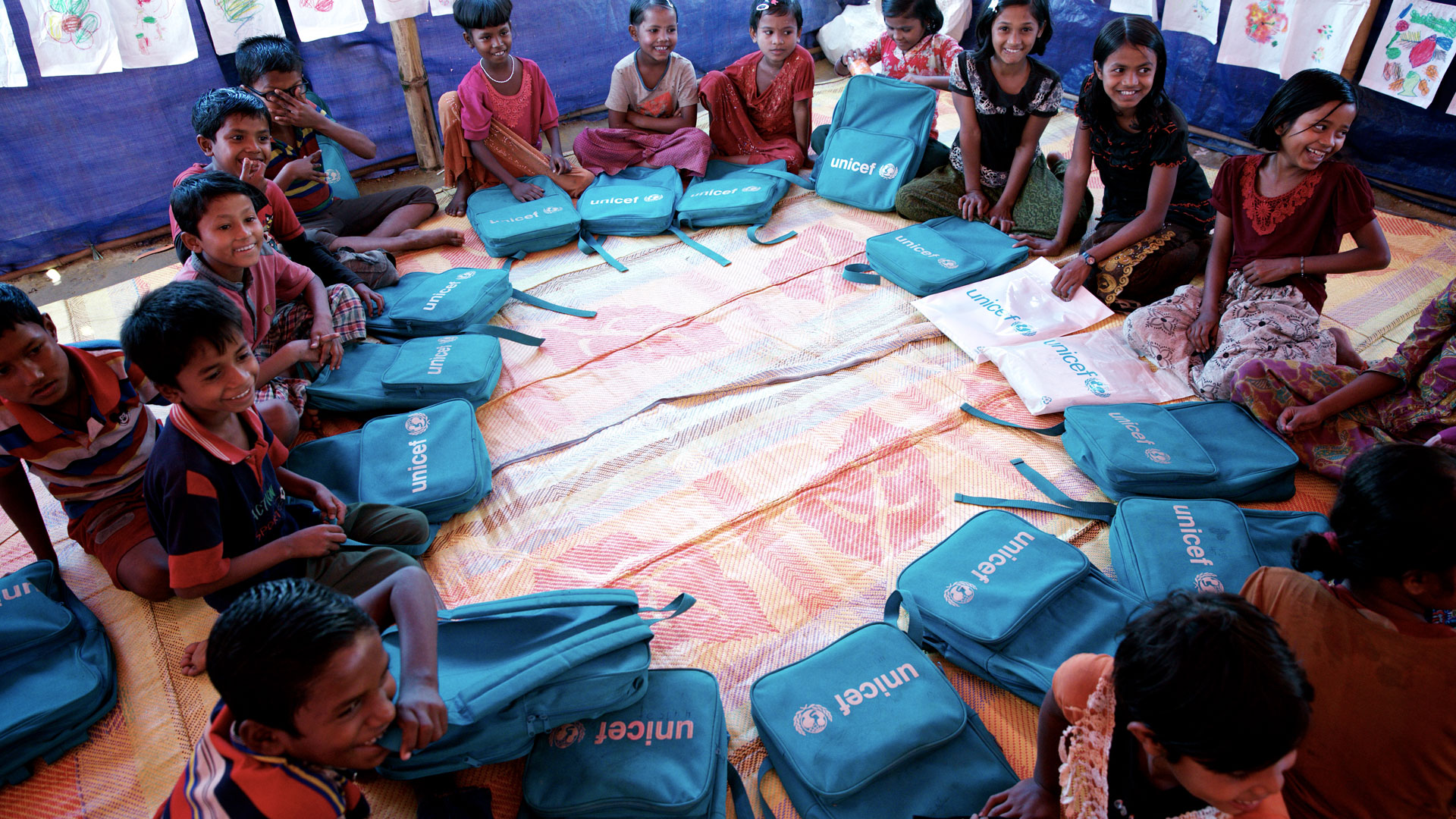 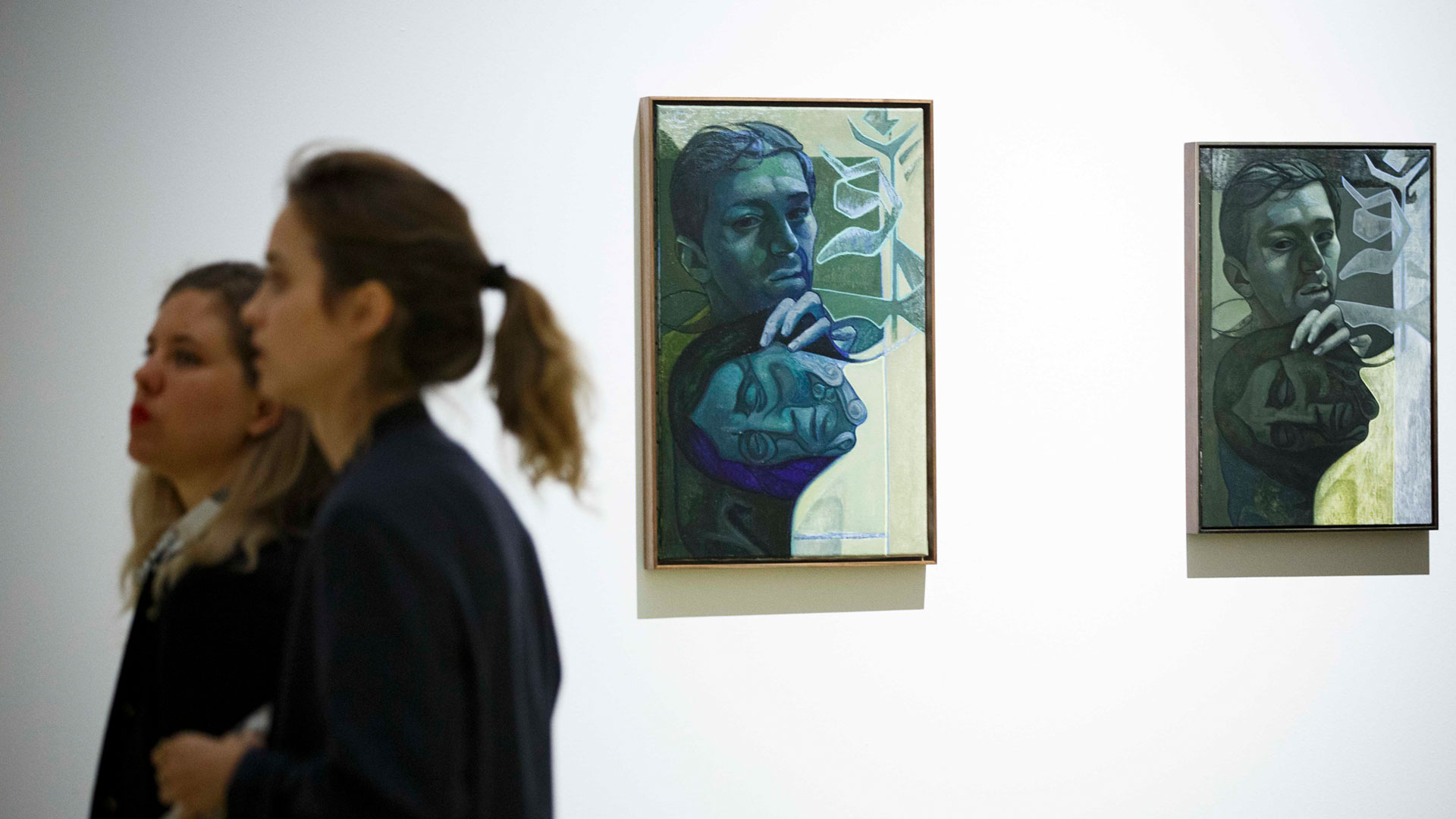 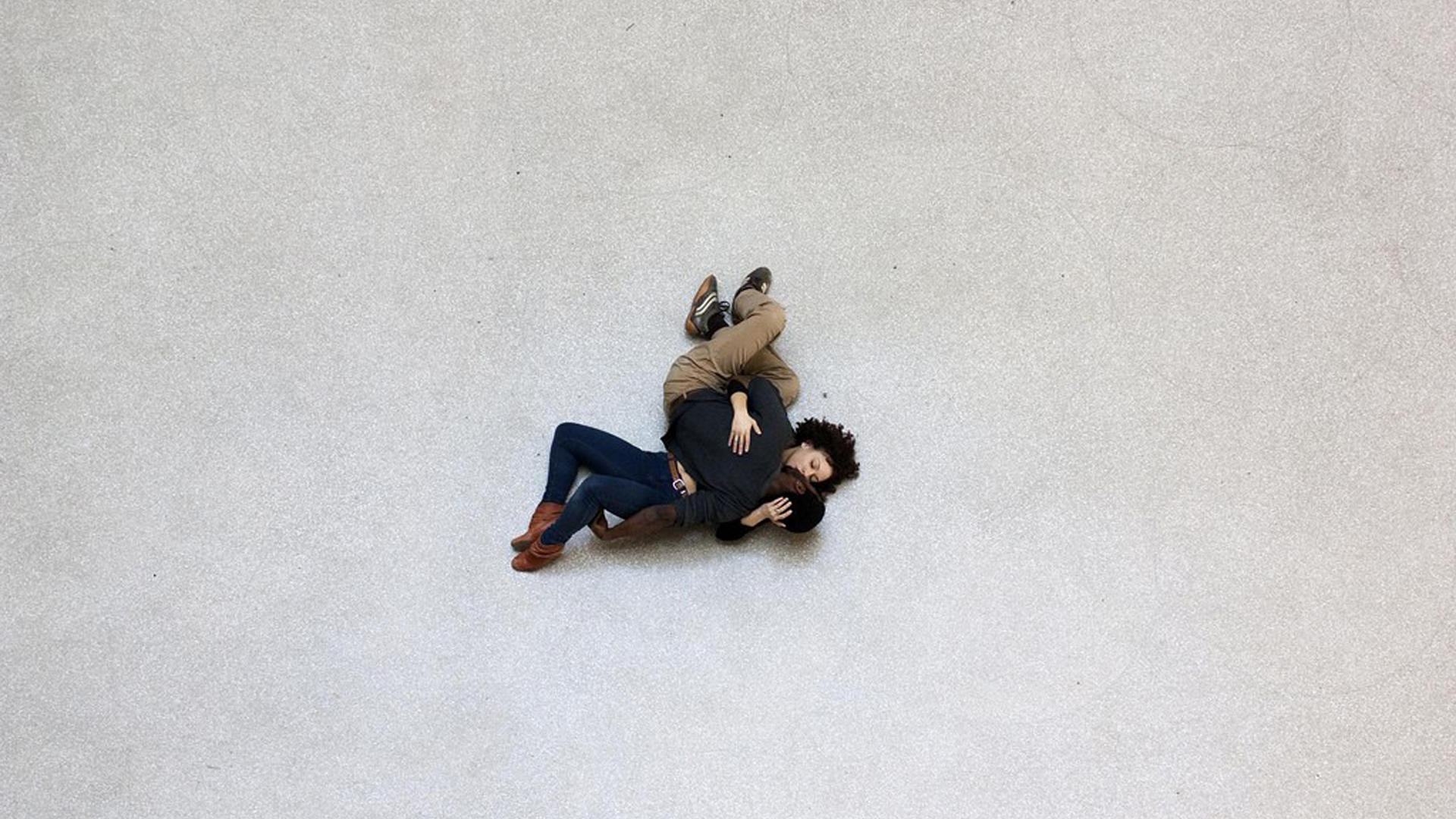 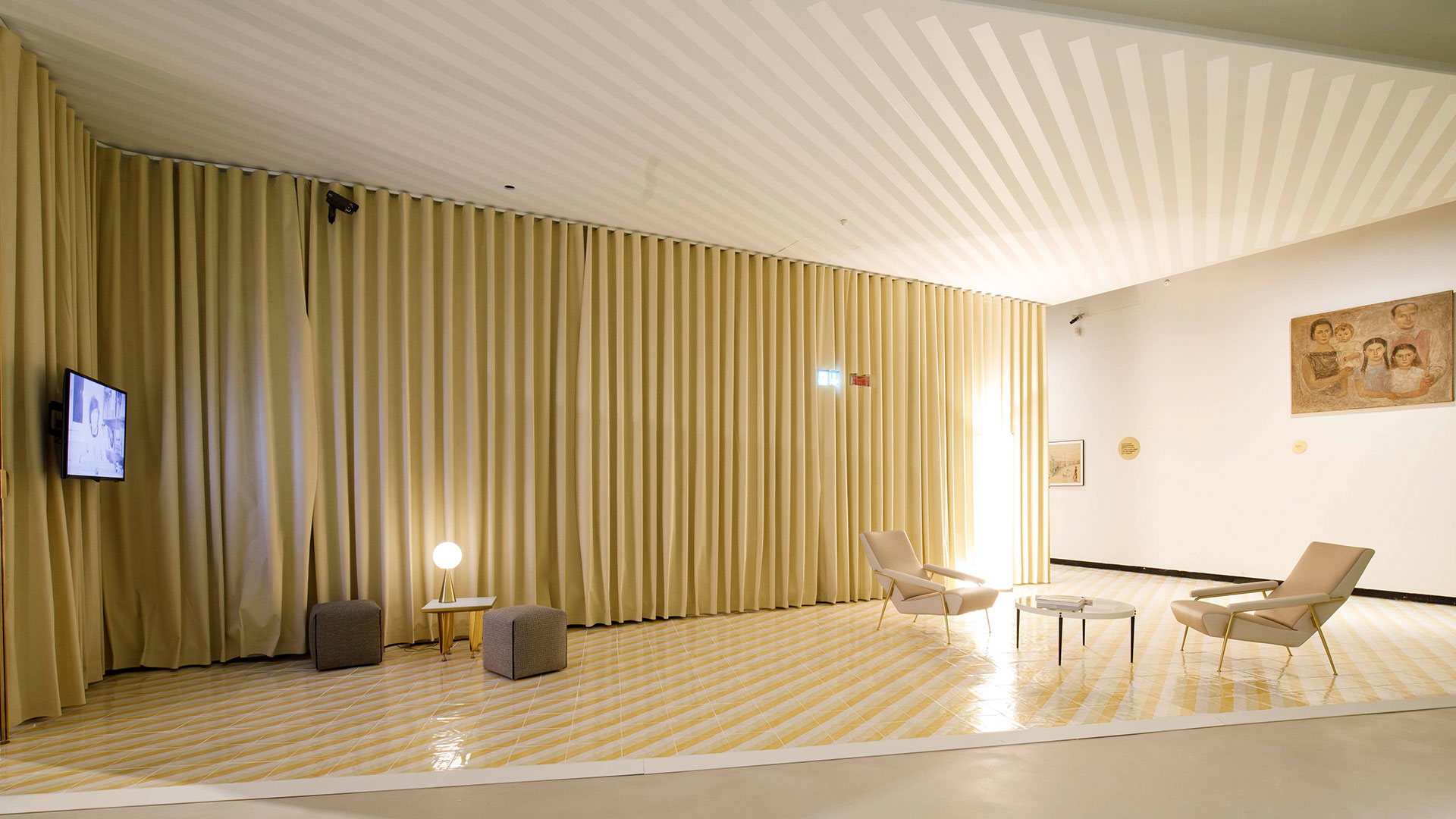 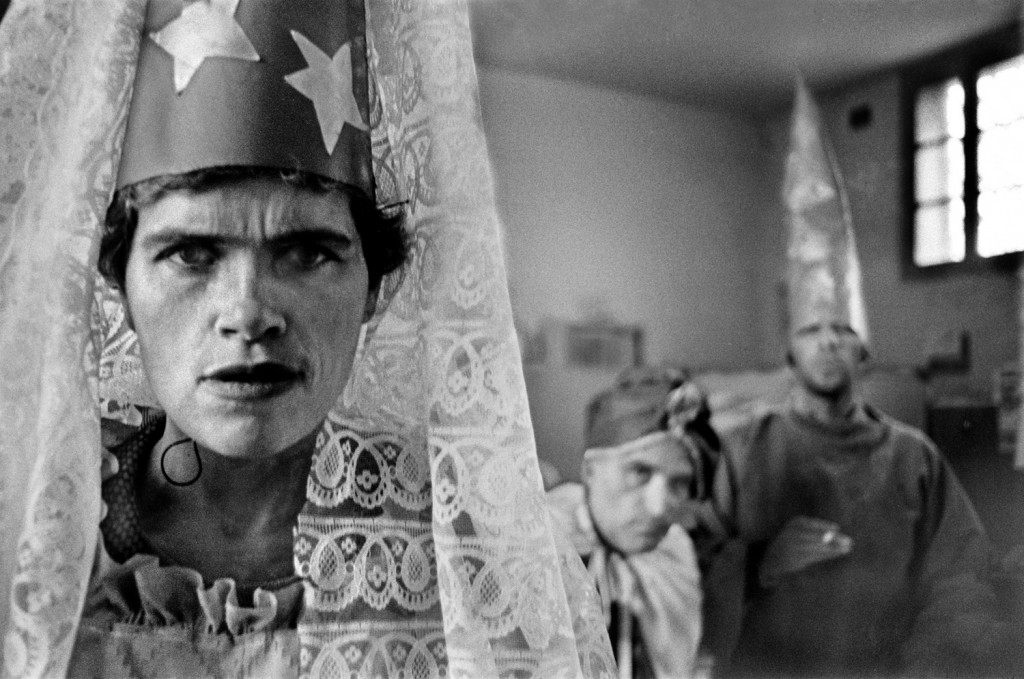 Palermo: photography, mental illness at the Via Pindemonte Psychiatric Hospital, life and death, love and old age. These are just a few of the themes tackled by the great photographer Letizia Battaglia in a “close encounter” with Franco Maresco, which sees the light of day after a 20-year delay. The result is the intense and previously untold story of a city that Battaglia has rendered famous throughout the world for its savage violence, but also its grace, innocence and determination not to surrender.

To follow
Letizia Battaglia in conversation with Franco Maresco

A seminar exploring the themes suggested by the documentary film La Mia Battaglia and the work of one of the most important figures in contemporary photography, not only for her photos firmly lodged in the collective imagination, but also for the civic and ethical value she has brought to the practice of photography.

Other events of the Letizia Battaglia. Per pura passione cycle 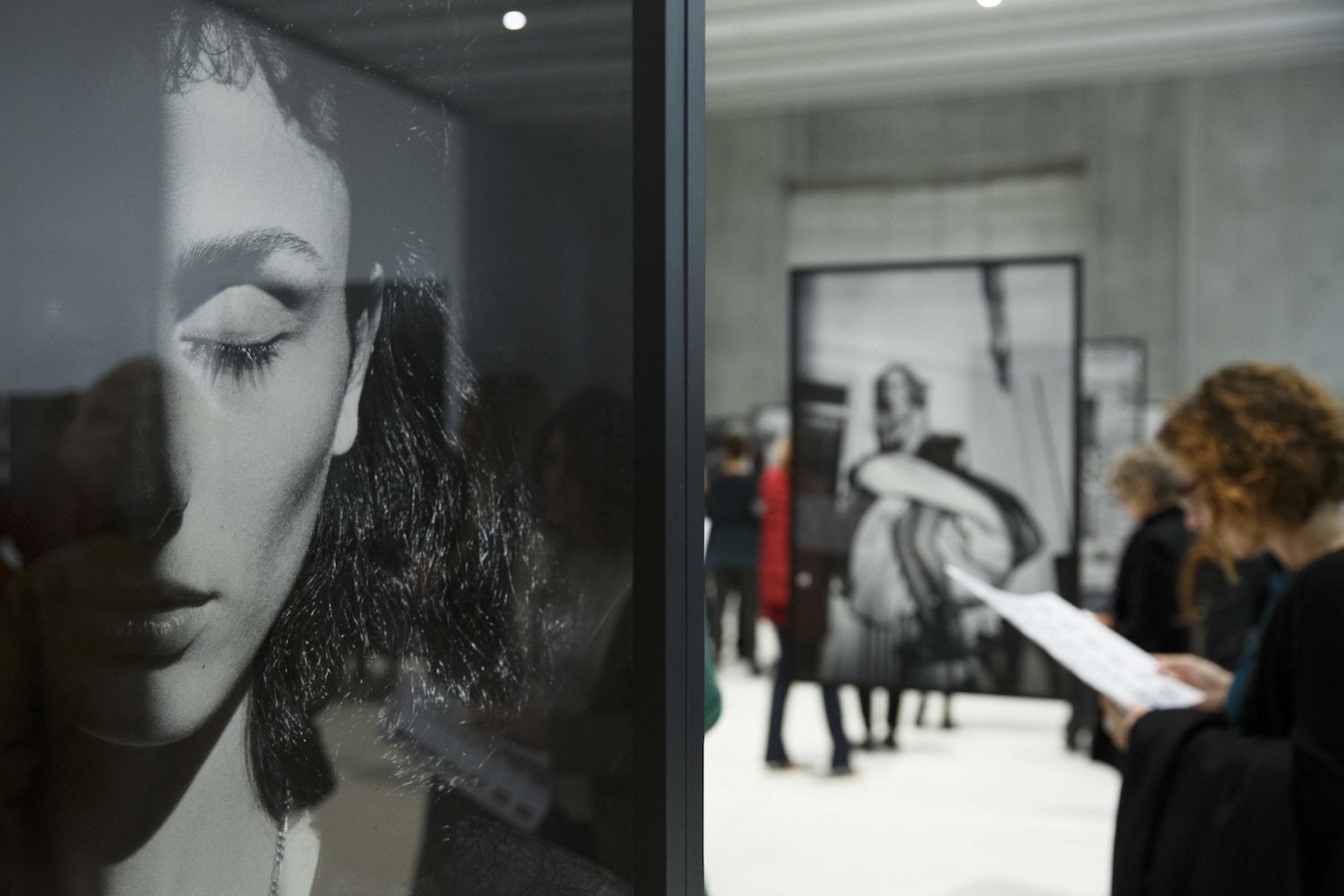 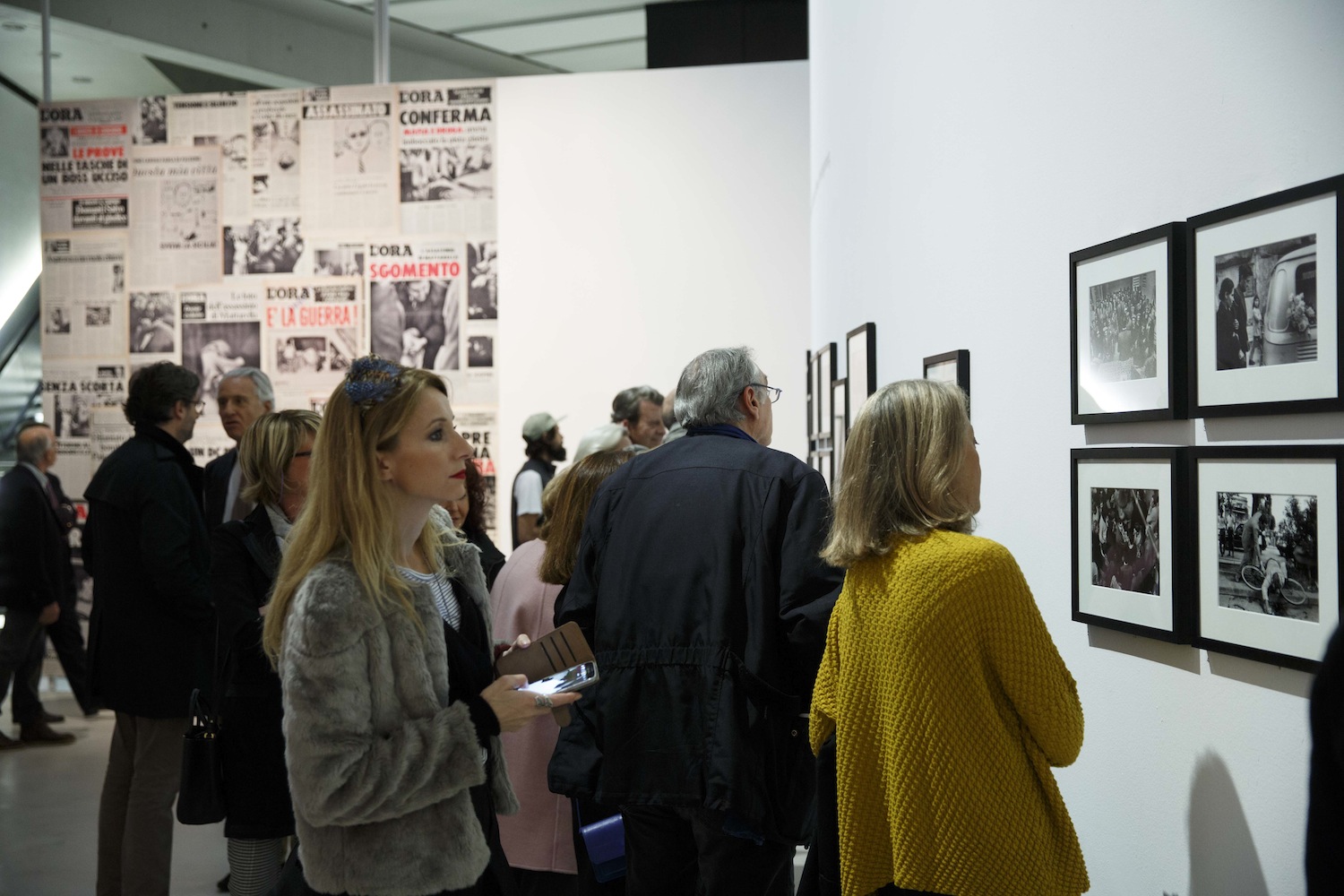 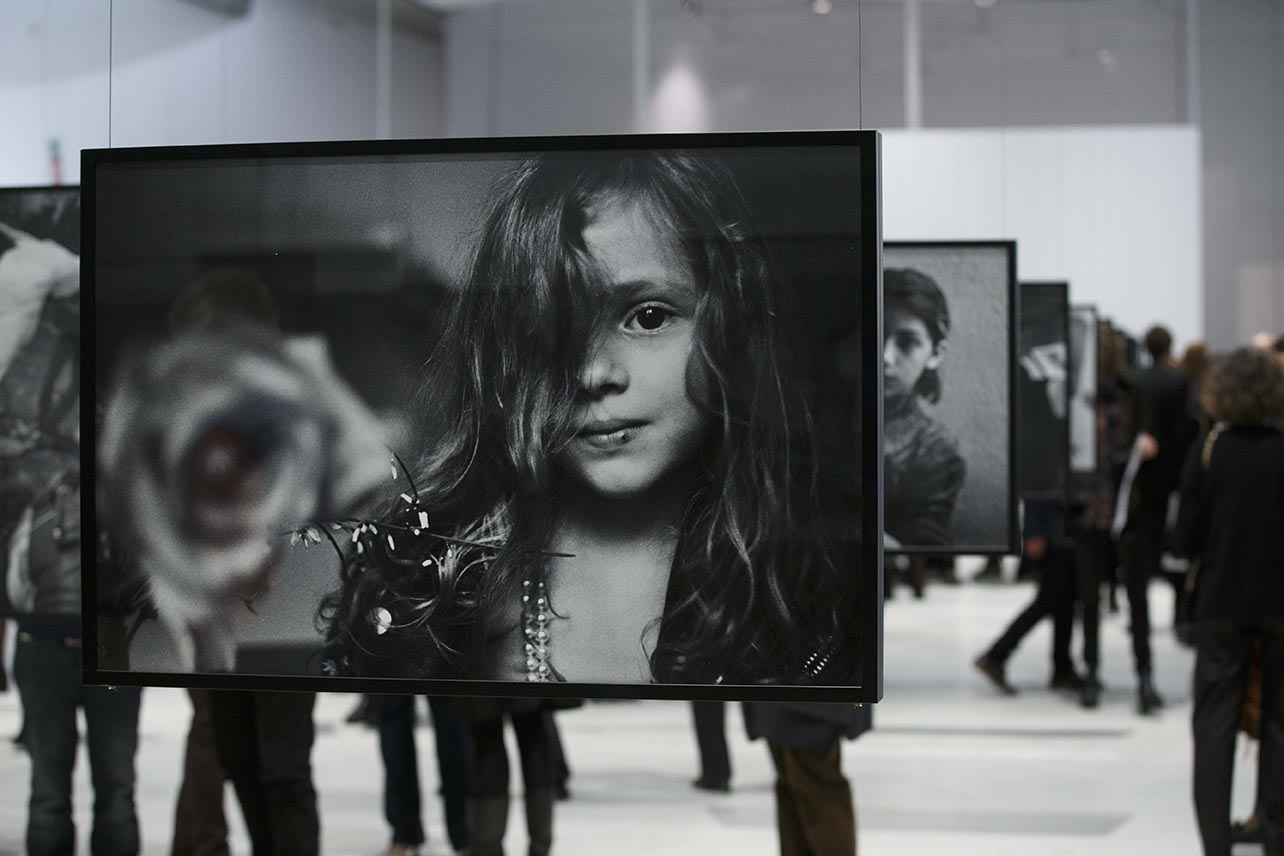 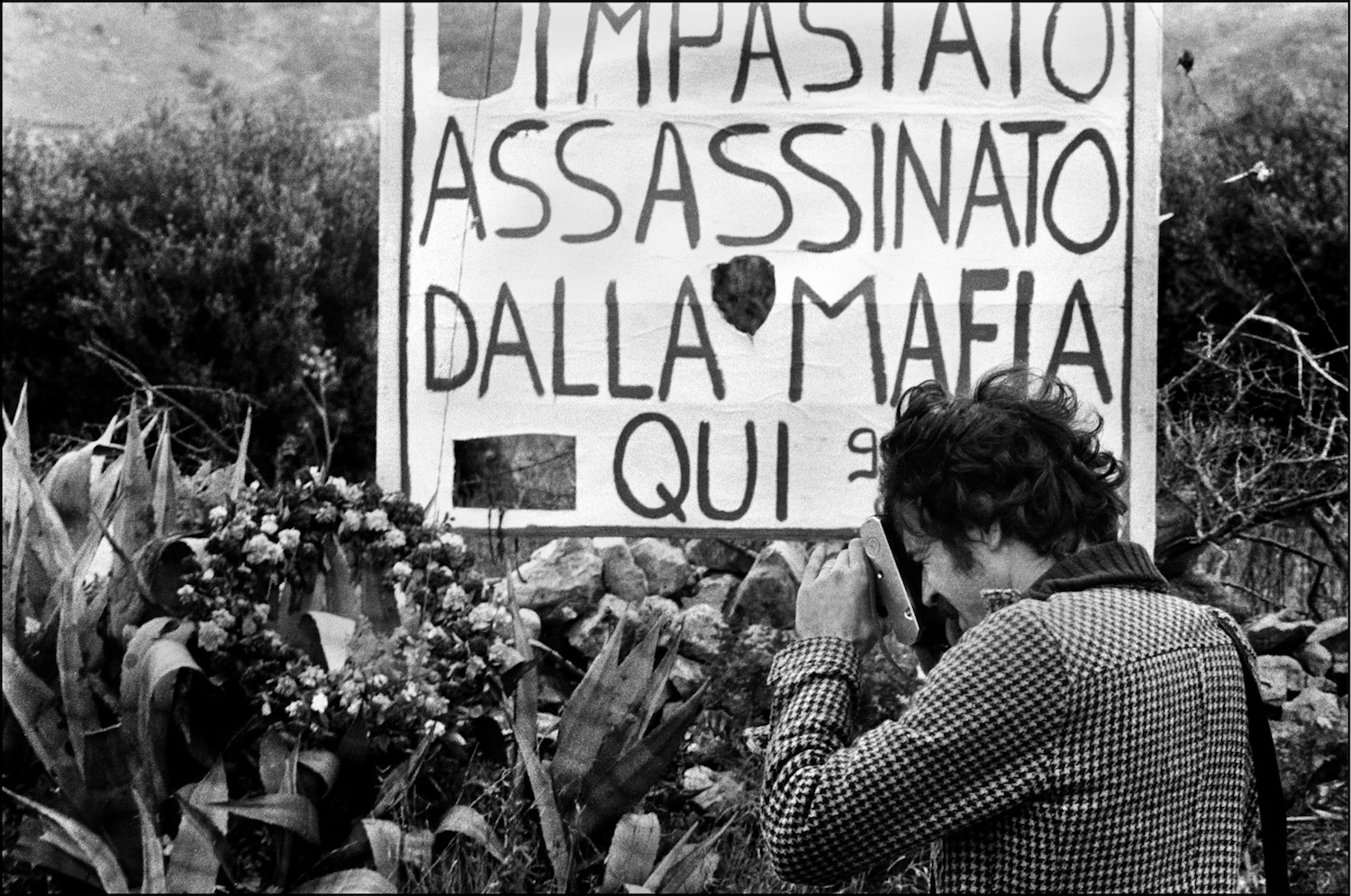 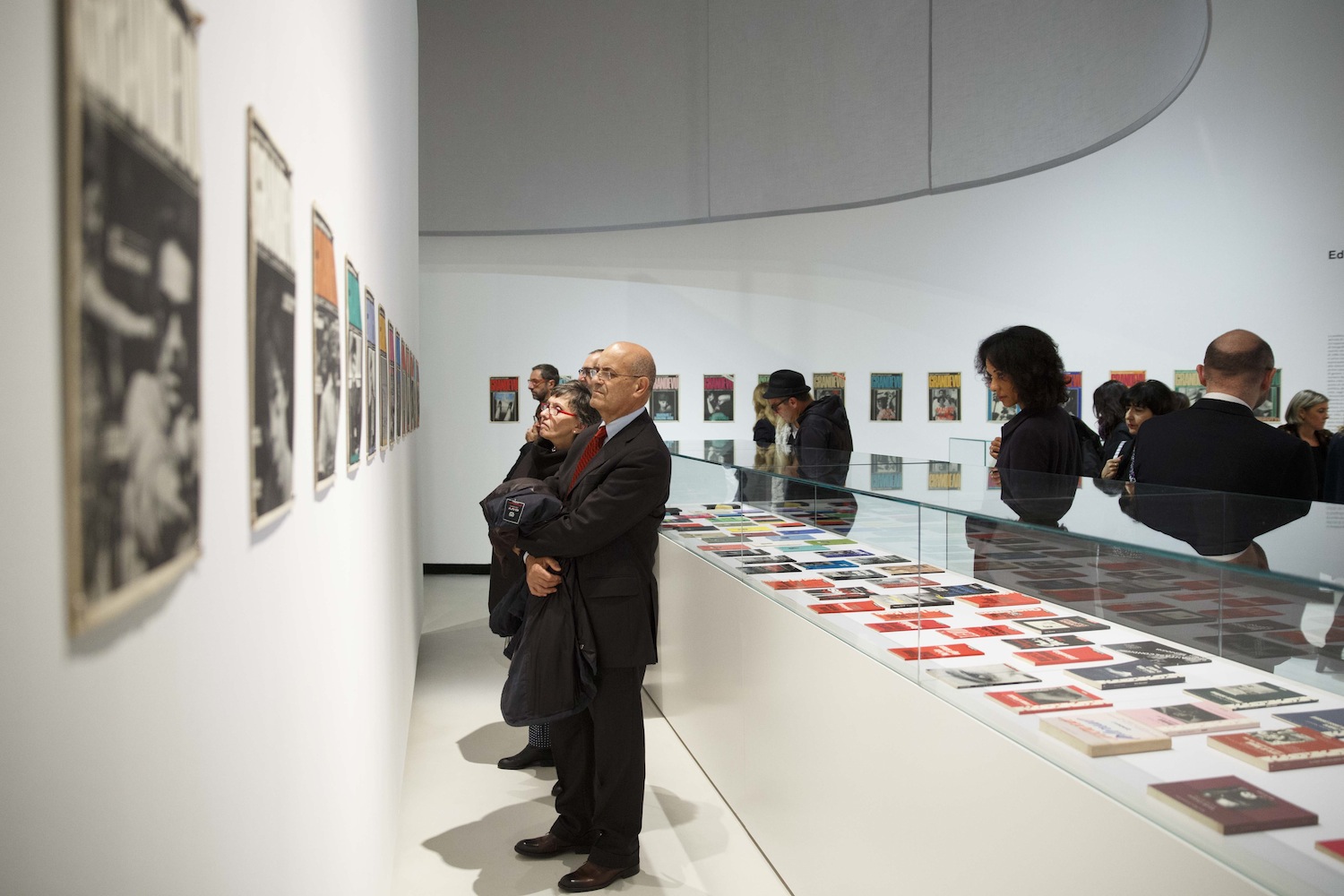 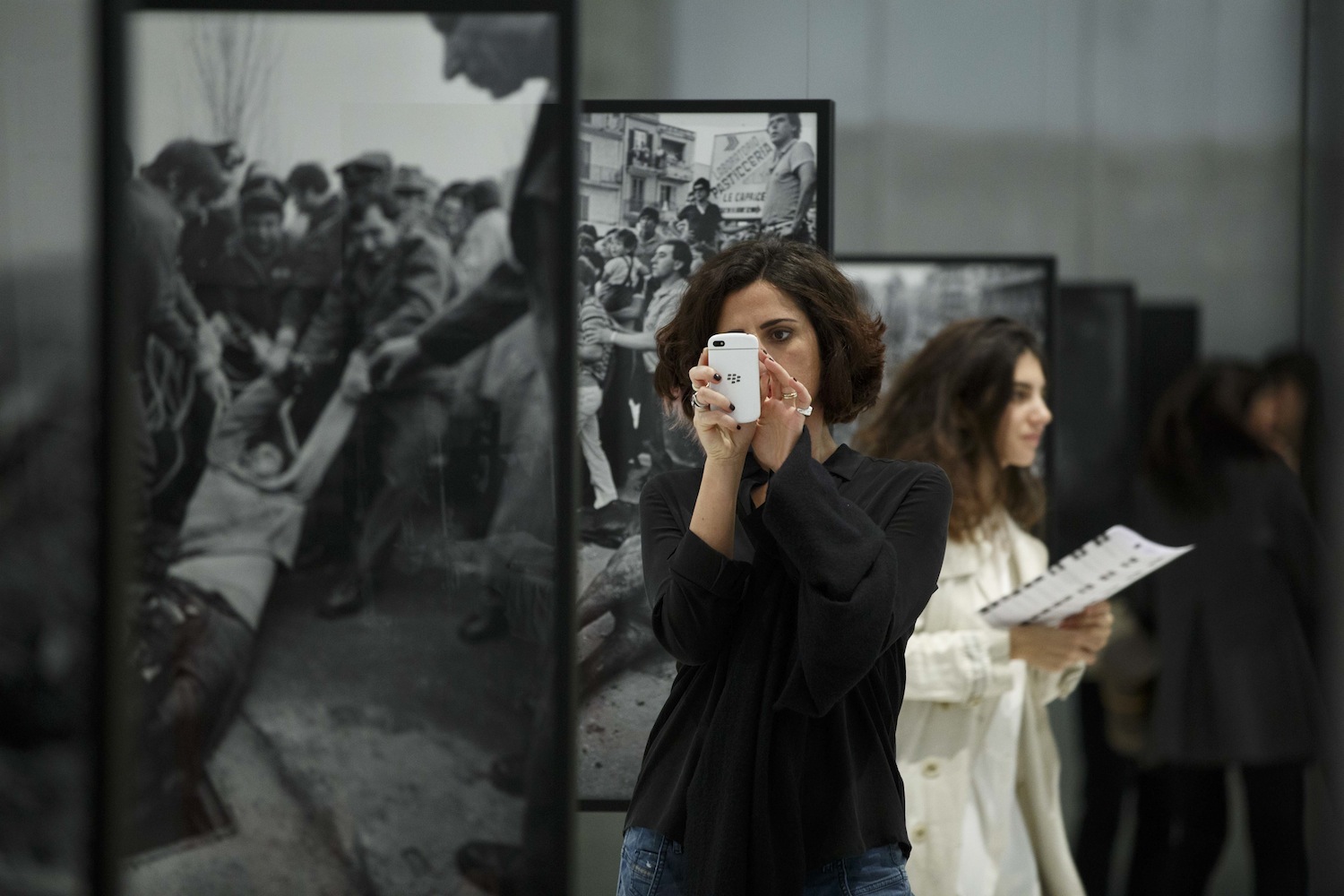 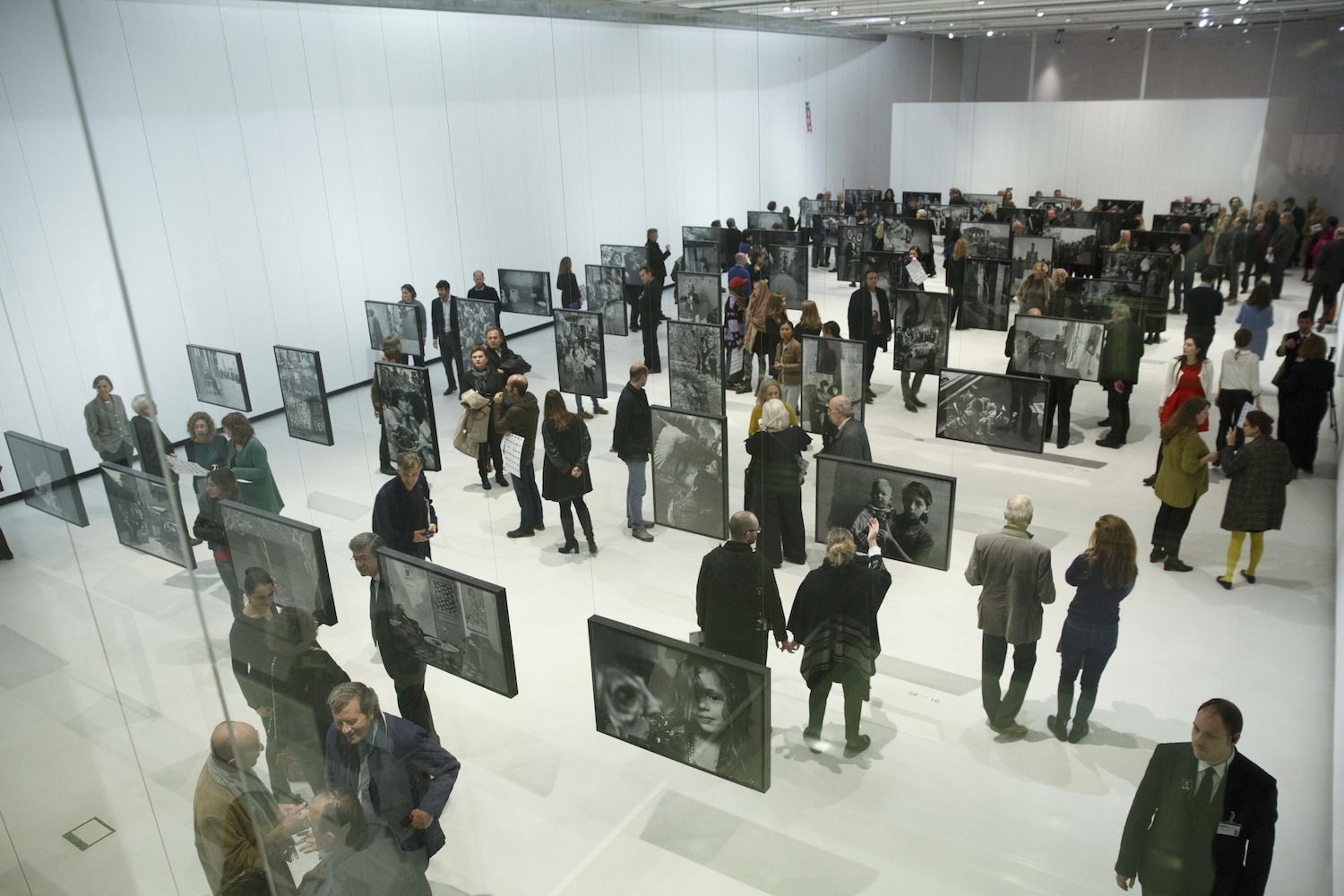 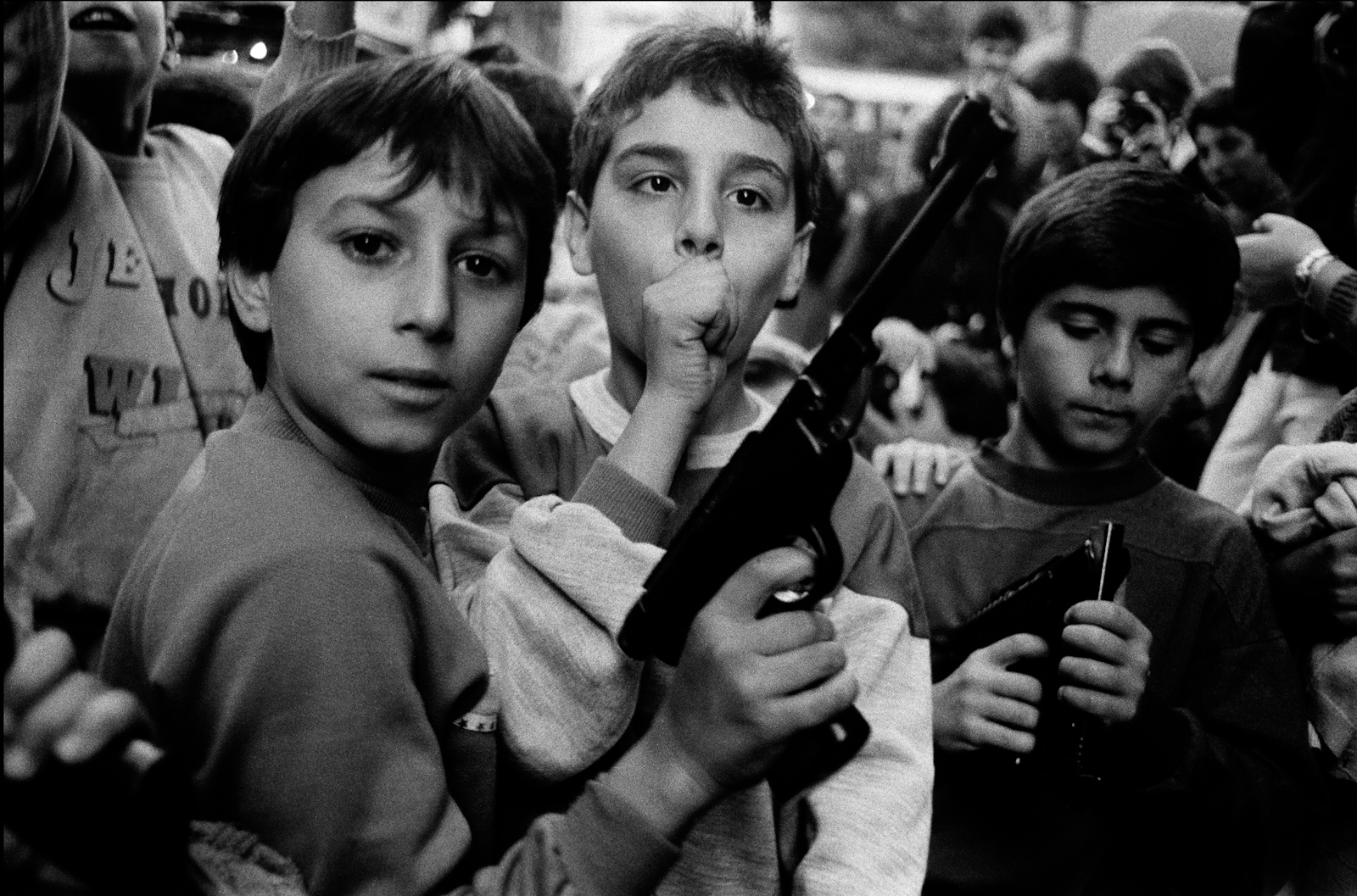 An event within LETIZIA BATTAGLIA. JUST FOR PASSION