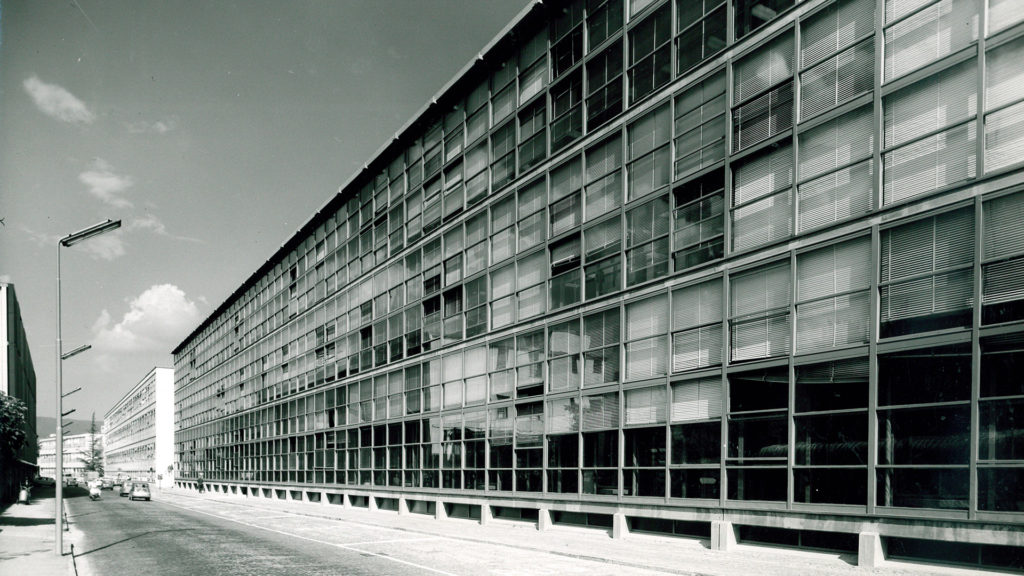 Carlo Scarpa hall
single entry ticket € 5 – subscription of three events € 10
buying the ticket gives right to a reduced entry ticket to the museum (8 €) within a week from its issuing
free for holders of the myMAXXI card, with the possibility to reserve a seat by writing to mymaxxi@fondazionemaxxi.it before the day prior to the event (until full capacity)
In cooperation with Fondazione Adriano Olivetti

The MAXXI will host a new series of events to study urban transformation and the delicate relationship between historic and contemporary cities by symbolically juxtaposing the activities that the towns of Ivrea, Matera and Pozzuoli will carry out in the next years.

The first event, which will see the participation of Giorgio Ciucci, is devoted to the town of Ivrea, to which Adriano Olivetti’s name is closely linked owing to his contribution to the development of the area. Indeed, Olivetti brought forward a unique reform and social progress project able to combine development, equity and justice. The industrial and community buildings of “Man’s city” were built over a thirty-year time span and thrived on the innovative work organisation and political practices promoted by Movimento Comunità. The study and project that Olivetti respectively carried out and drafted for his 1938 master plan were a fundamental step from a city planning standpoint.
In Ivrea, processes, projects, design, architecture, social responsibility, and landscape awareness are an integral part of a unique business model, a collection of experiences and values embodied by an industrial town that has recently been nominated to make the UNESCO World Heritage Site list.

Giorgio Ciucci was a professor at the IUAV of Venice (1971-1996) and the Roma 3 University (1996-2010), Visiting Professor at the MIT (1976 and 1984), the Institute for Architecture and Urban Studies (IAUS) of New York (1978 e 1979), Harvard University (1985-1989), and the Zurich Polytechnic (1993-94). He was Secretary General of the San Luca National Academy (1993-2010). He has held seminars and conferences in European and American universities, and curated architecture exhibitions. Moreover, he has published books and curated volumes on architecture, the city of Rome from the 15th to the 20th century, Italian architecture, and 20th-century American architecture.

Other events of the Lezioni Olivettiane cycle 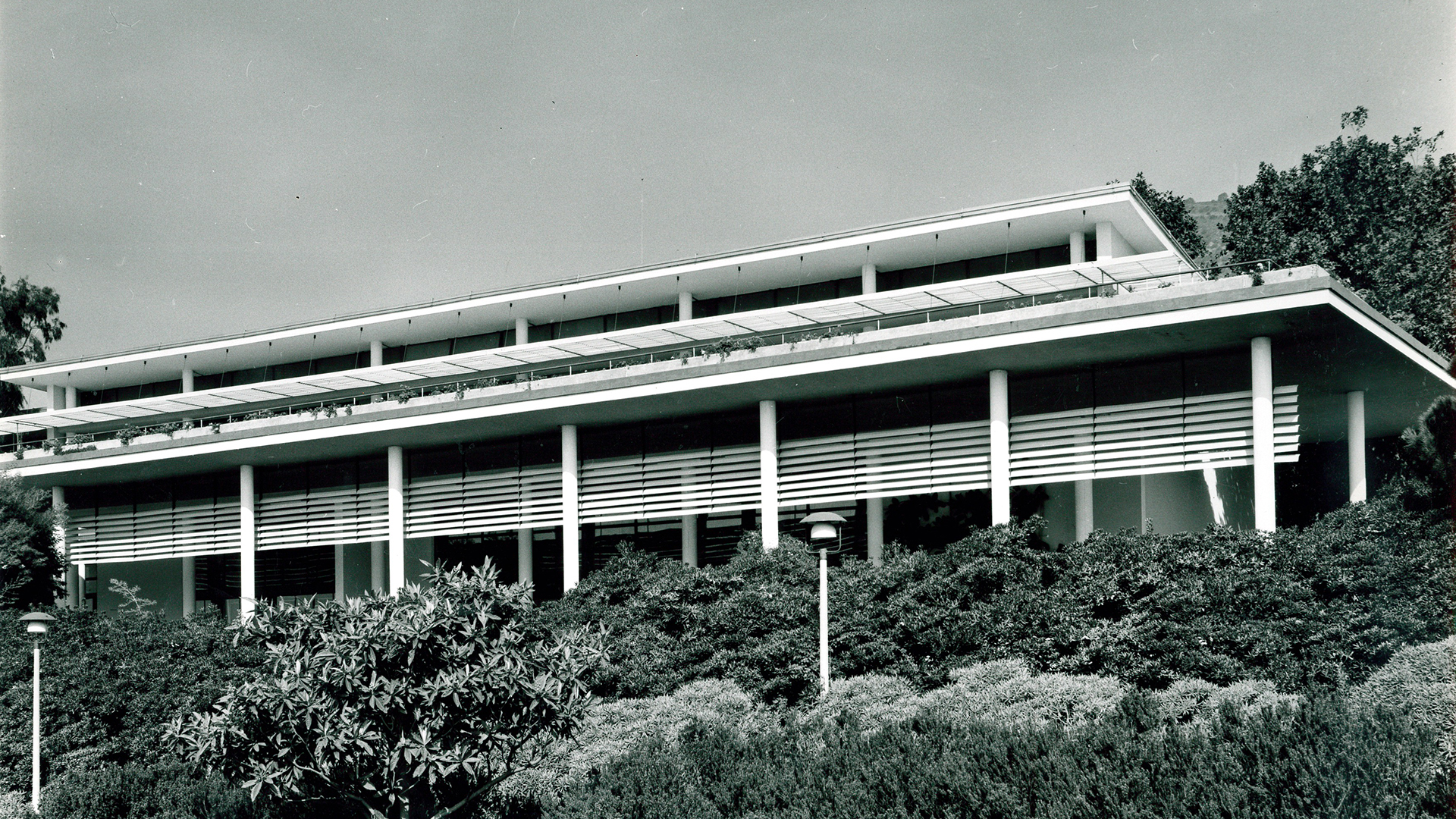 Lezioni Olivettiane®. In the South as in the North: Olivetti in Pozzuoli 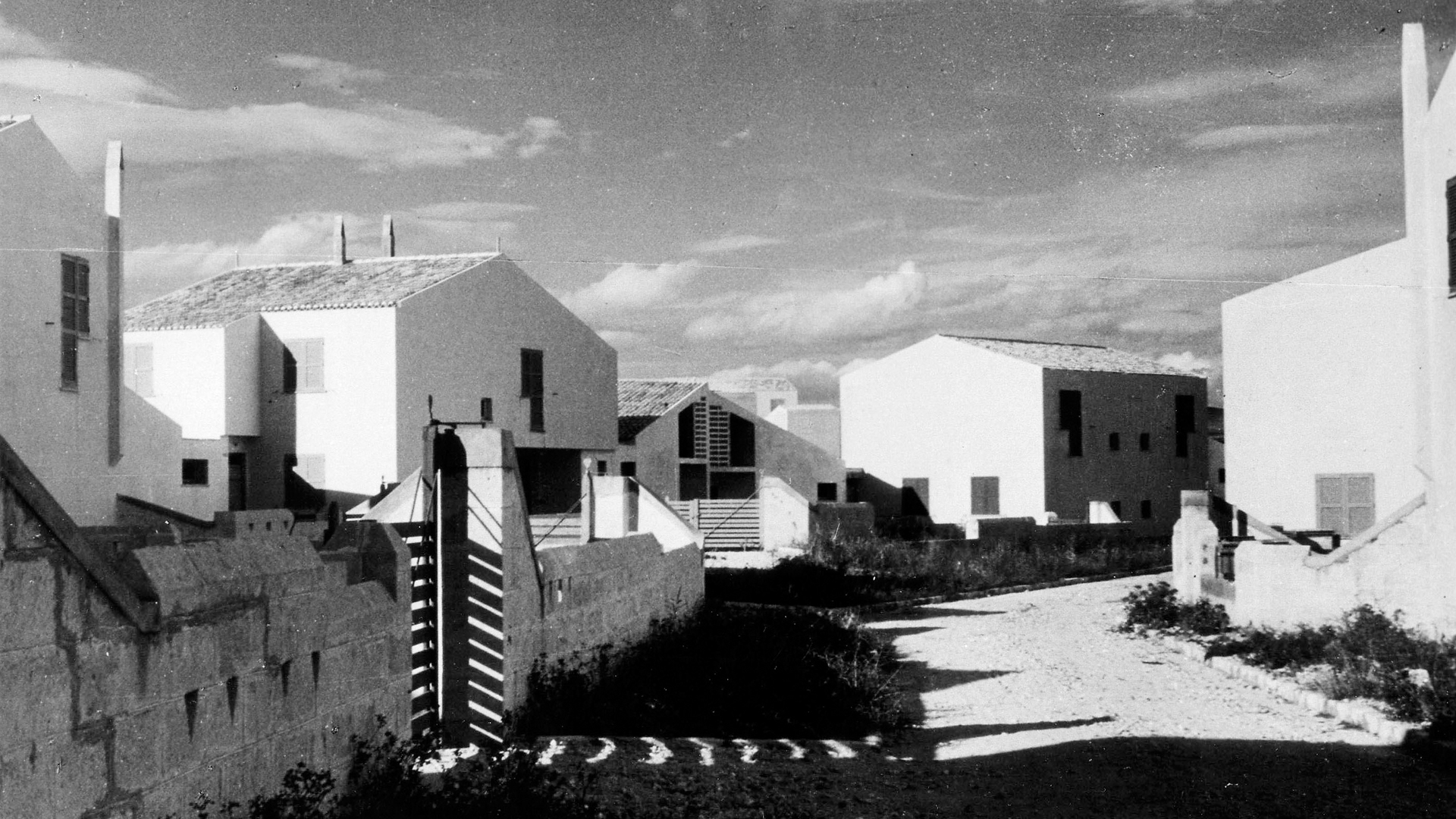 Lezioni Olivettiane®. Matera and Adriano Olivetti: from its being a “disgrace to Italy” to the candidacy as European Capital of Culture 2019