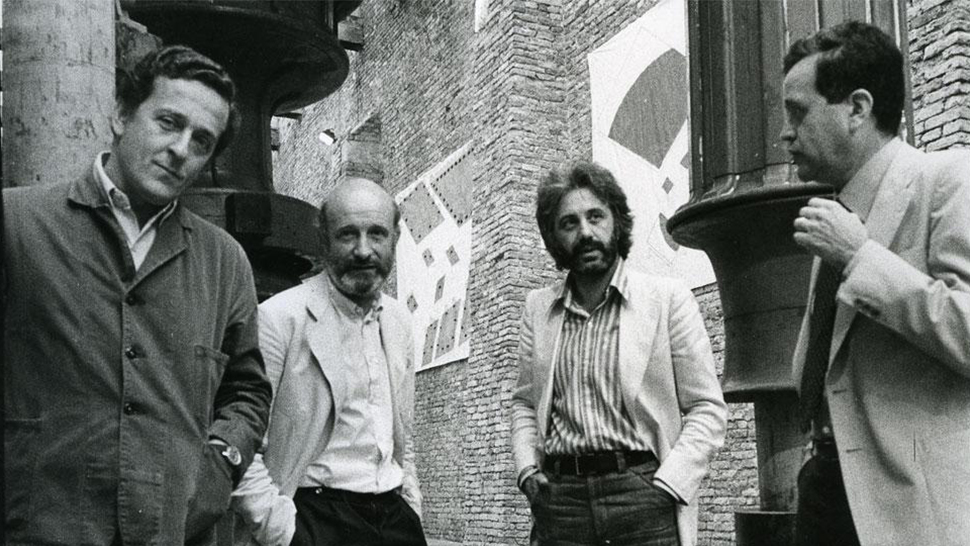 The book, published by Skira Editore and curated by Lucrezia Lante della Rovere, Andrea
Ripa di Meana Cardella and Lorenzo Capellini, presents a selection of writings and interviews
to Carlo Ripa di Meana, dating back to the period from 1974 to 1978, when he was President of the Venice Biennale, an institution to which he would give his personal imprint by realizing the Biennale of dissent, in 1977, during the so-called Cold War.
Hence, Venice inaugurates its politically engaged Biennale, reflecting upon the tough
geopolitical condition at the time afflicting the Western world and opposing particularly to the
Soviet Union. The publication is accompanied by images by Lorenzo Capellini, “eye-witness”
of what was happening in Venice at that time.

Introduced and moderated by
Jas Gawronski