On the occasion of Videocittà, the museum’s screening programme will feature a focus on the South African artist.

The artapes series of screenings presents three Videocittà events, the project launched by ANICA and associated with the theme of film and the audio-visual idiom in Rome, a cultural programme of over 60 events aiming at adding a new chapter to the history of what has always been a significant centre of the seventh art. An innovative way of looking at film and the audio-visual genres, allowing them to establish dialogues with new creative, artistic and technological forms of expression and introducing Rome and Italy to a complex and extremely competitive international scene.

The South African artist Candice Breitz uses the moving image to explore the dynamics through which individuals create their own personality, either real or immaginary, that is influenced not just by race, gender or religion but also media such as television and cinema. Her work is a reflection on contemporary culture where a strong identification with celebrities and fictional characters is in contrast with the indifference towards those that face adversities in the real world. Breitz has represented South Africa at the 57th edition of the Venice Biennale. 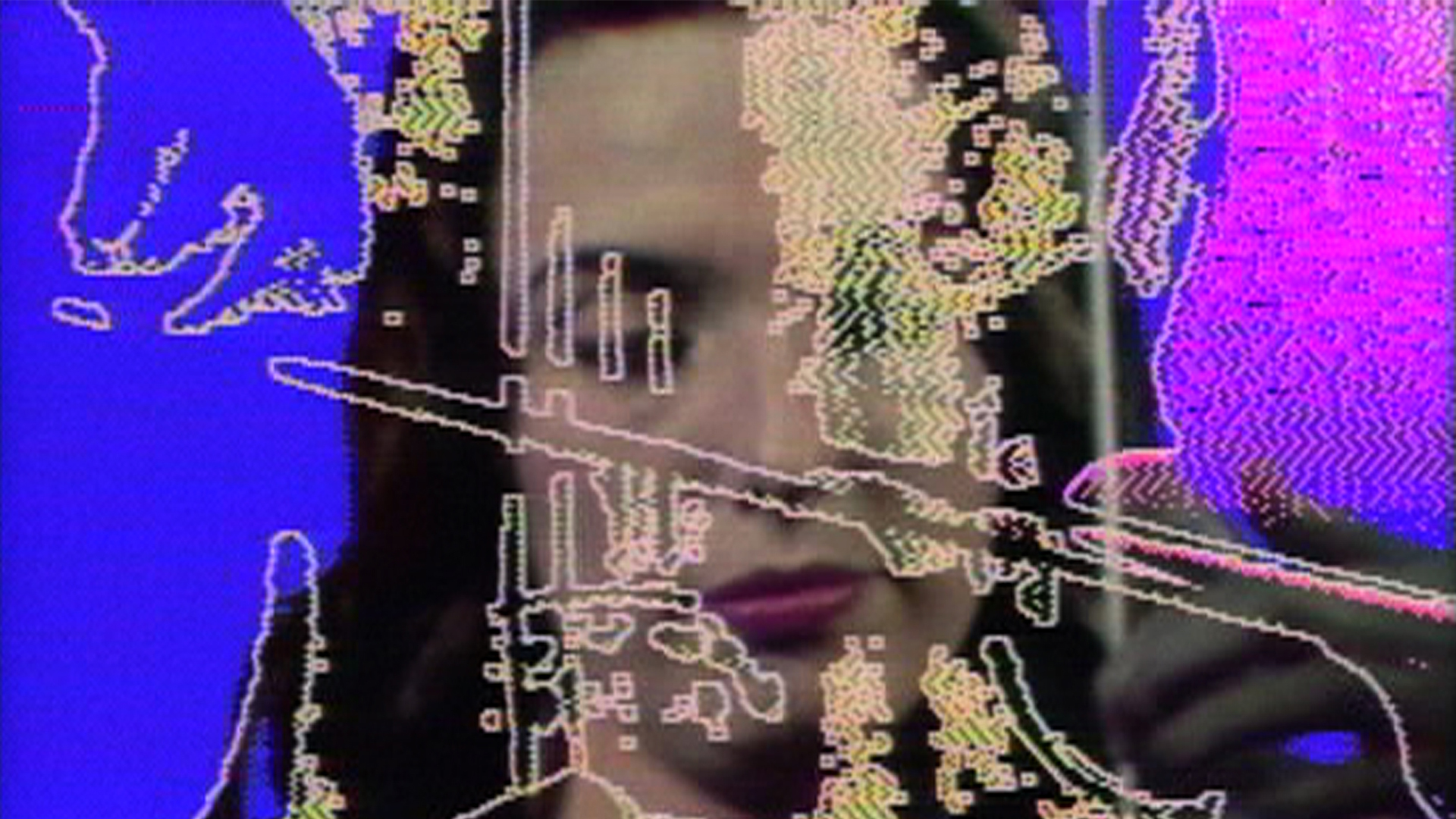 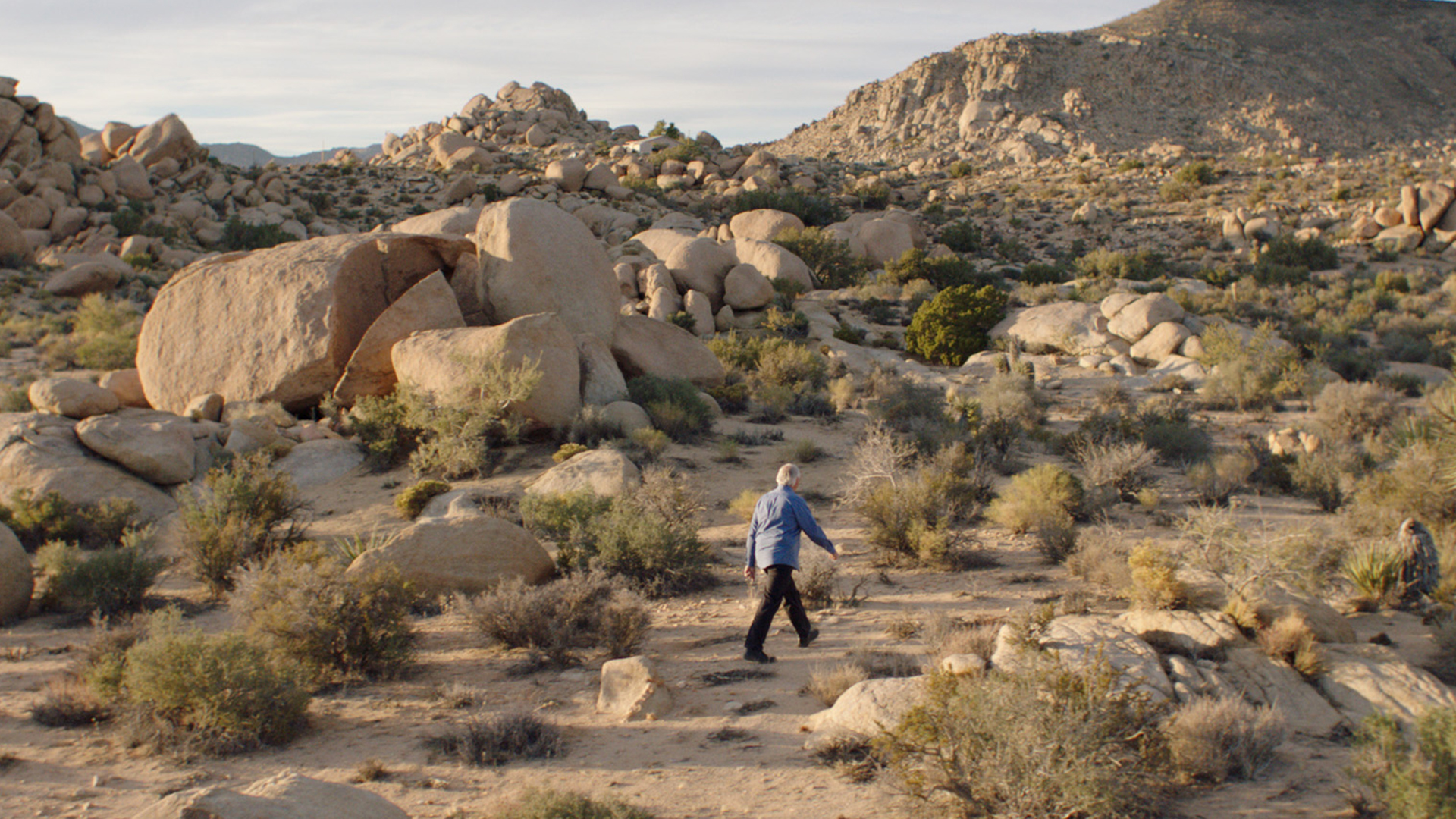 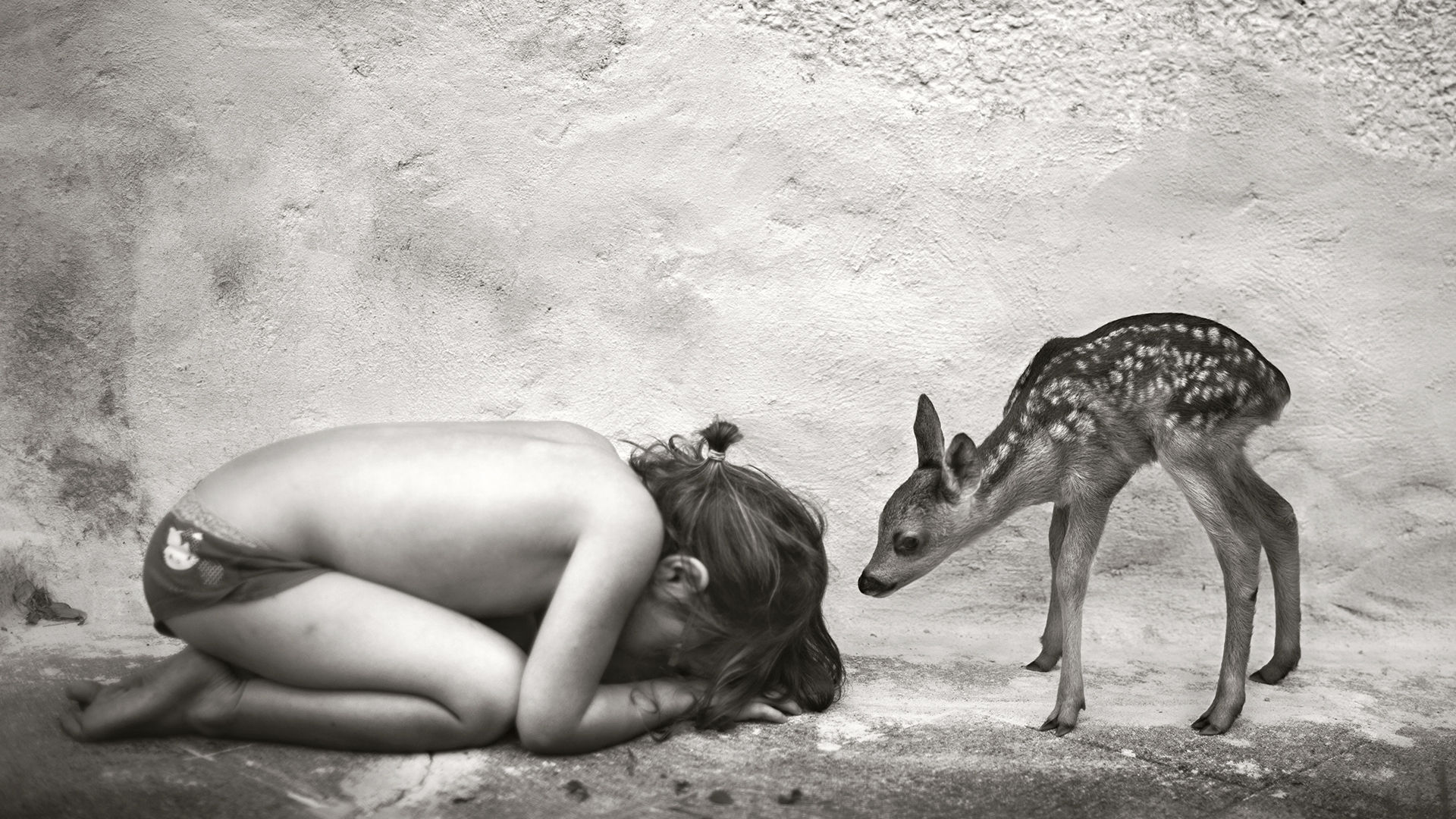 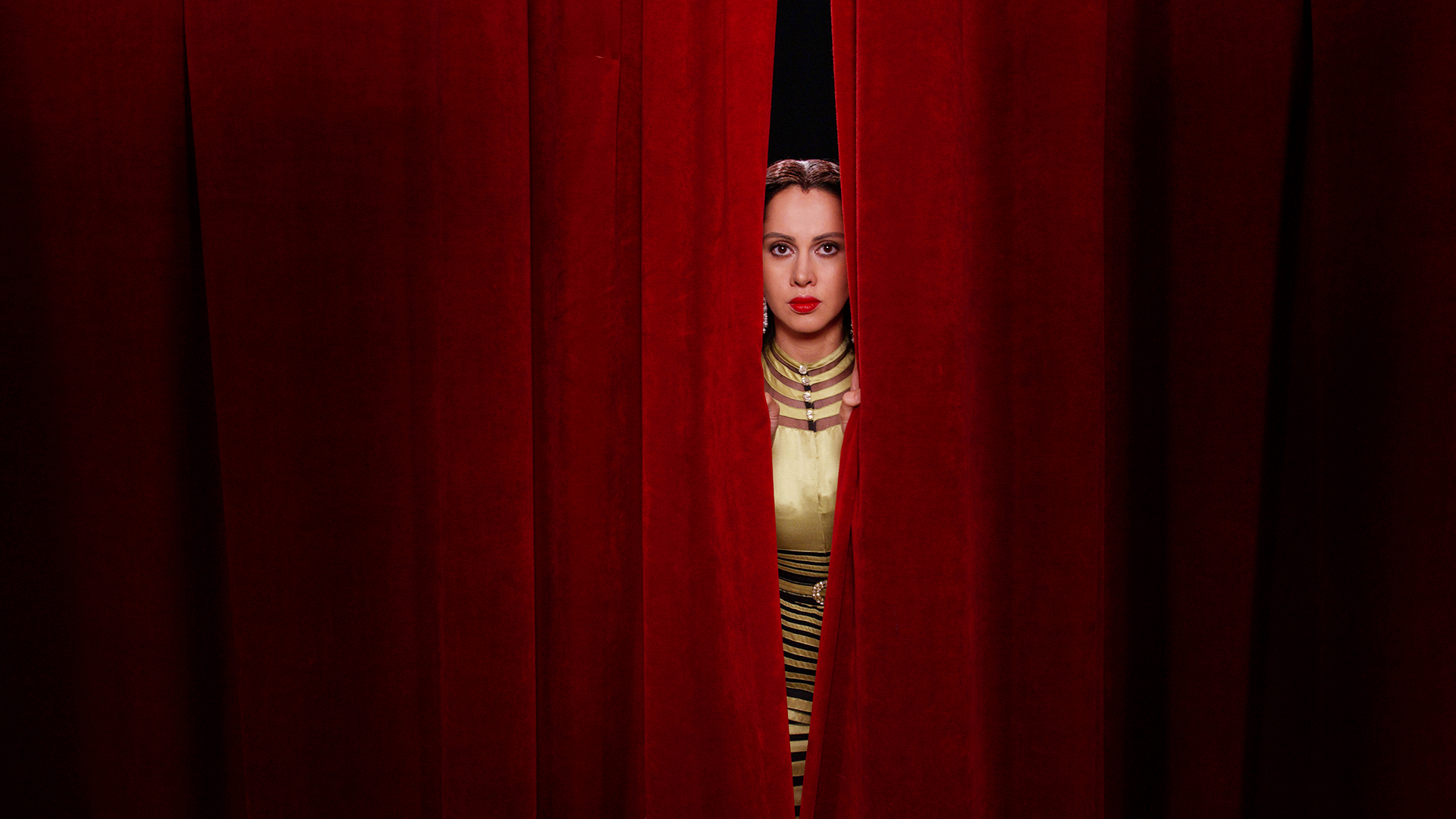