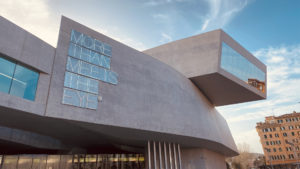 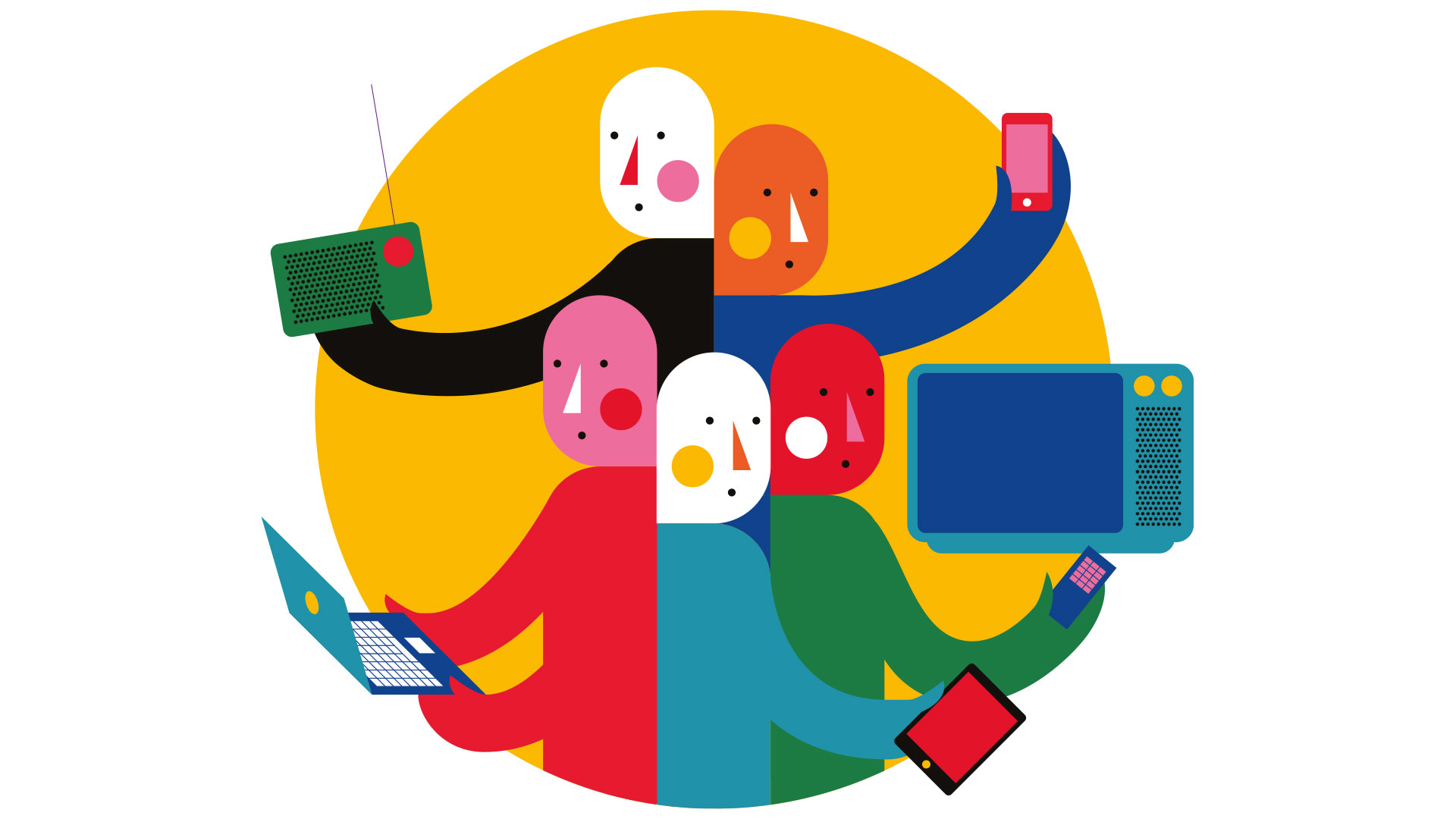 Locations and humanity – explored separately but seen together – appear like pieces of a wide mosaic, giving us an idea of the complex research of Ali Kazma about the world at the time of the globalization.

Since his debut, at the beginning of the 2000s, Ali Kazma pays a lot of attention to the social and economic transformations of modern Turkey. He is a keen witness of contradictions between Past and Modernity in the country. Particularly, he has focused on the processes of the transformation of the new emerging reality with a series of videos covering different aspects of it. Later one he moved his attention from the process of change of the Turkish reality to the exploration of many other contexts in different areas of the world, which became the new arena of his work.

The two series of videos selected for the Videogallery go from the exploration of the identity of locations, almost without human traces, to the stories of singular human or group of them. Locations and humanity are explored separately in each work, but seeing them all together they appear like pieces of a wide mosaic, giving us an idea of the complex research of Ali Kazma about the world at the time of the globalization.

Dear visitors, please be advised that some contents of the work Taxidermist by Ali Kazma could hurt your sensitivity.
Vision not recommended for minors.

With the support of SAHA – Supporting Contemporary Art from Turkey. With the contribution of Francesca Minini. Thanks to Galeri Nev Istanbul. Header: still video from North, Ali Kazma, 2017. 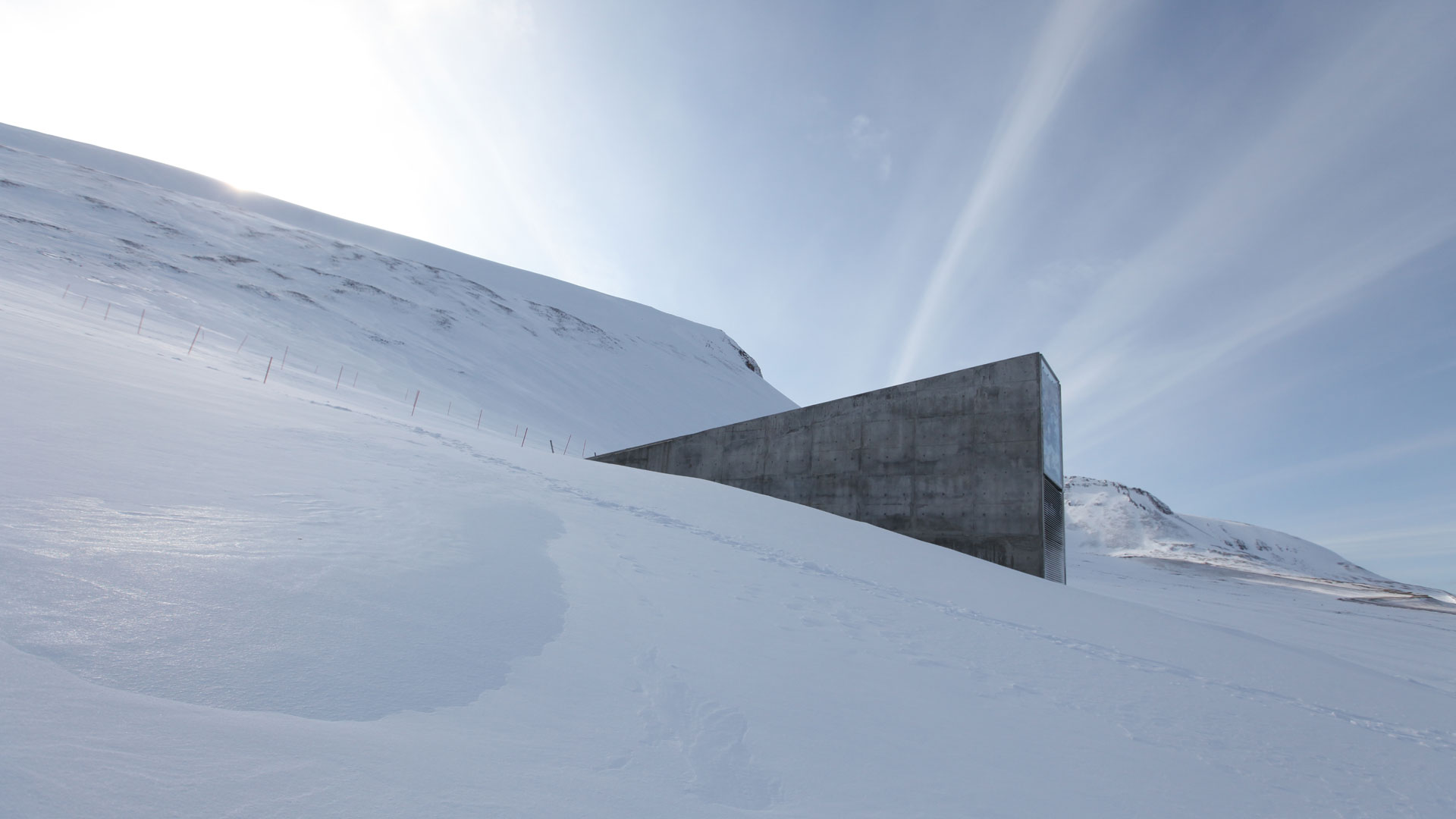