On the occasion of the inauguration of Triumphs and Laments, the great project by William Kentridge on the banks of the Tiber realised by Tevereterno, MAXXI is paying tribute to the leading South African artist with the exposition of the six works belonging to the museum’s permanent collection, an encounter with the public (13 April 2016) and a cycle of guided visits exploring his work (13-17 April 2016).

Starting out with the great tapestry North Pole Map (2003) in which walking figures evoke life’s journey and the migrations of peoples. Preparing the flute (2004-2005) is a scaled-down version of the sets for Mozart’s Magic Flute directed by Kentridge and staged at the Brussels Opera that same year, in a conciliatory rereading of art and theatre as instruments of regeneration. Theatre again in Zeno Writing (2002), a video installation composed of shadows, animations, an accumulation of images and music inspired by Italo Svevo’s famous character. The charcoal drawings of Flagellant (1996-1997) and Untitled (2001) present a reflection on the body to which Kentridge great attention, in as much as it becomes a means of discussing the theme of the suffering and poverty of the human condition in the face of power. Lastly, Cemetery with Cypresses (1998), a charcoal drawing inspired by Claudio Monteverdi’s Il ritorno di Ulisse, sets the return of the Achaean hero in a Johannesburg hospital.

William Kentridge was born in Johannesburg on 1955. He earned a Ba- chelor of Arts degree in Politics and African Studies and then a diploma in Fine Arts from the Johannesburg Art Foundation. At the end of the 1970s, he studied mime and theatre at the École Inter- nationale de Théâtre Jacques Lecoq in Paris. […] 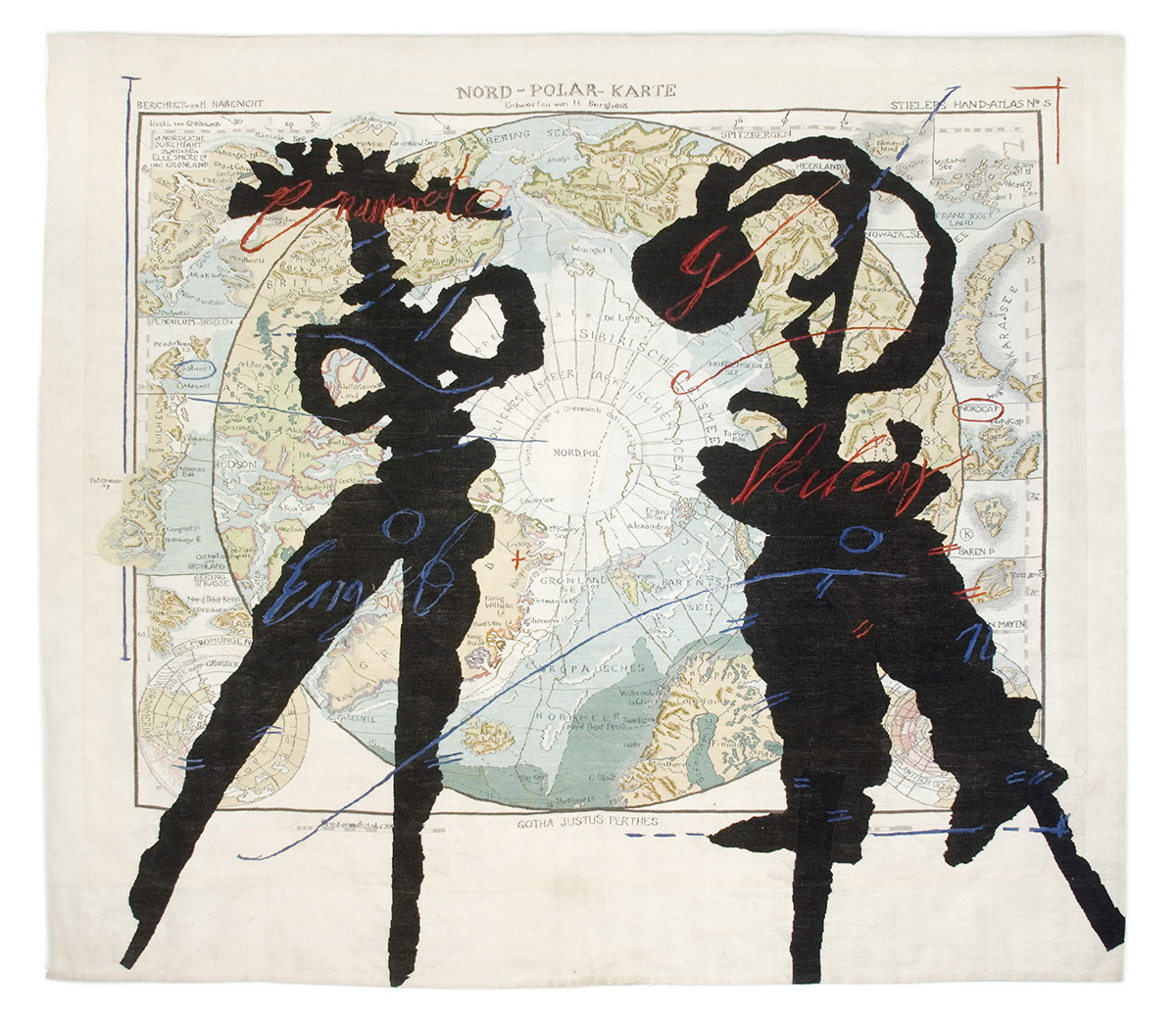 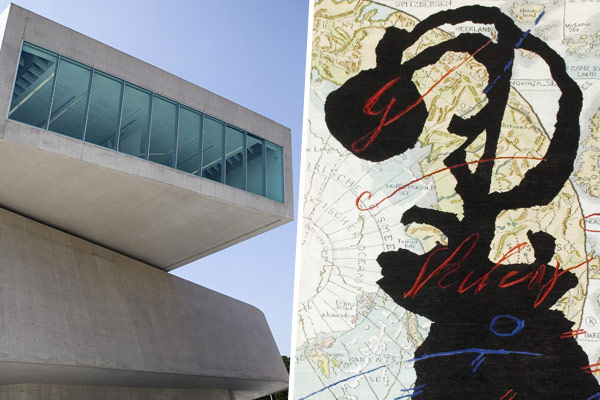