UNIRE/UNITE is the name of the project developed by the Ney York-Rome studio Urban Movement Design, winner of YAP MAXXI 2012, the programme promoting and supporting young architecture realised together with MoMA/MoMA PS1 of New York andConstructo of Santiago de Chile.

A long and sinuous band, composed of wood and turf will traverse from the 16th of June the MAXXI piazza, offering visitors seating, shade and water and stimulating the interaction of the human body with the museum architecture. Its complex forms will be assembled from marine ply ribs in part sheathed in concrete canvas, an innovative material, which thanks to its plastic qualities will cloak the installation’s curves. The space will house the museum’s numerous summer activities including encounters with architects and designers and yoga lessons.

The use of UNIRE/UNITE will also continue after the summer: at the end of the season, the various parts of the installation may bedismantled and relocated elsewhere, extending the relationship between MAXXI, the surrounding area and the city. The shortlisted projects for MoMA/MoMA PS1, Constructo and MAXXI will be documented in an exhibition staged in the museum’s Gallery 1.

UNIRE/UNITE is the winning project of YAP MAXXI 2012 designed by the Rome/New York studio Urban Movement Design and aimed at opening MAXXI’s outdoor space to experience and stimulate the interaction between the human body and the museum’s architecture, motivating physical well-being. 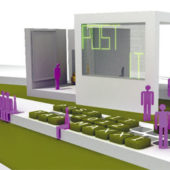 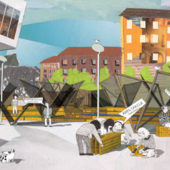 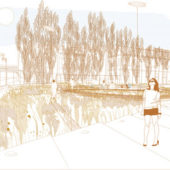 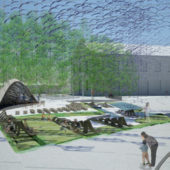 This exhibition is part of
Young Architects Program 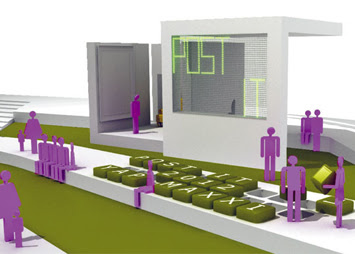 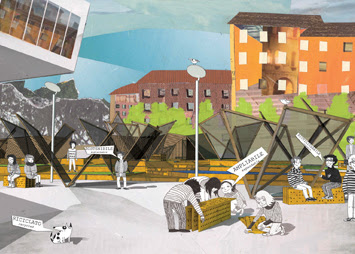 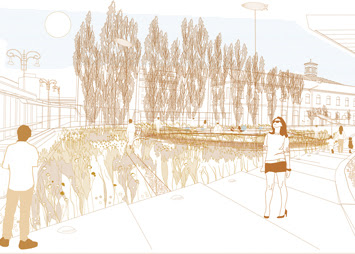 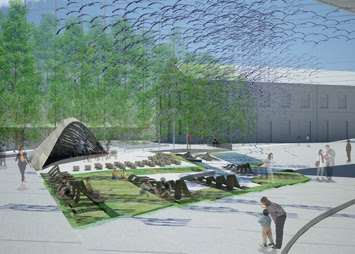