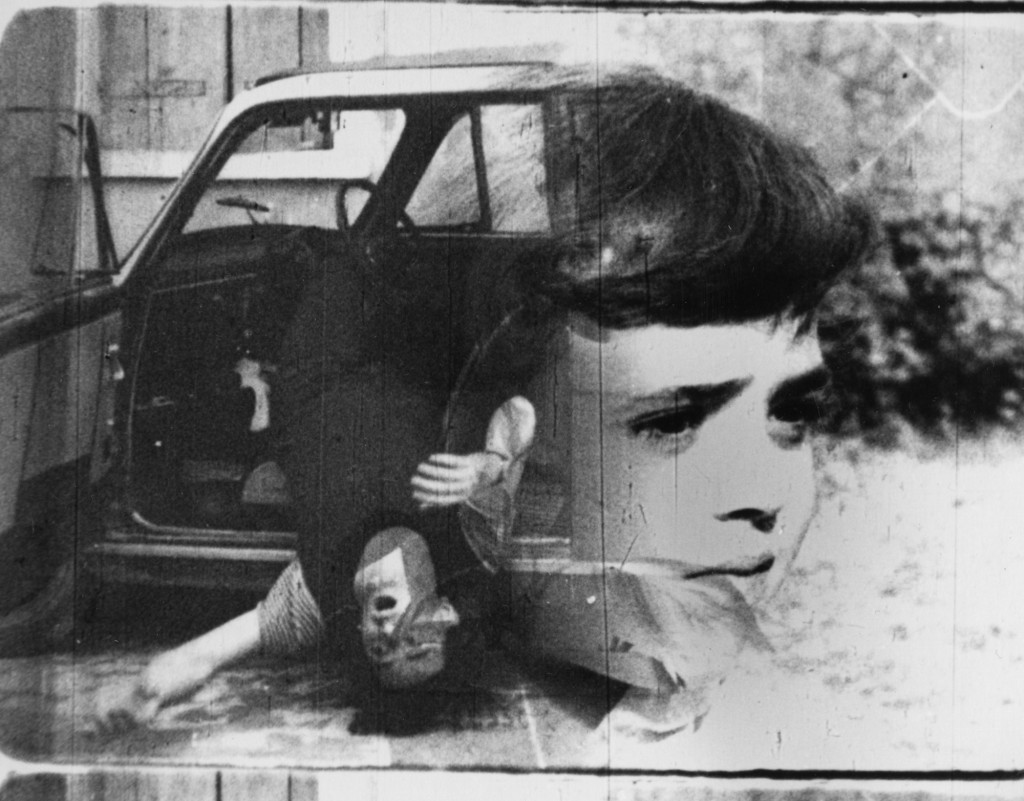 Paolo Gioli. Between film and photography

The two artists are very different to one another but both have dealt with images in movement since the 1960s. MAXXI is devoting two seminars with screeings to Paolo Gioli and Ugo Nespolo, creators of experimental films, both moderated by Bruno Di Marino, a researcher in audiovisual experimentation.

In Polaroids Gioli found a suprisingly ductile medium with which to conduct his research which included transporting the material to supports other than film such as paper and canvas, relating the Polaroid to the fine arts.

On the occasion of the the recent release of a box set in two versions for Europe and the USA containing three DVDs with all the films of Paolo Gioli and the publication of a book about his film worker, a seminar with the filmmaker.

The seminar will feature Jean-Michel Bouhours, a conservator for modern art at the Centre Pompidou in Paris who together with other authors has contributed to a book about to be published in France dealing with the artist`s oeuvre, Giacomo Daniele Fragapane, a photography historian and theorist, Marco Senaldi, a curator and art critic, and Paolo Vampa, collector.

Other events of the MAXXI Talk cycle 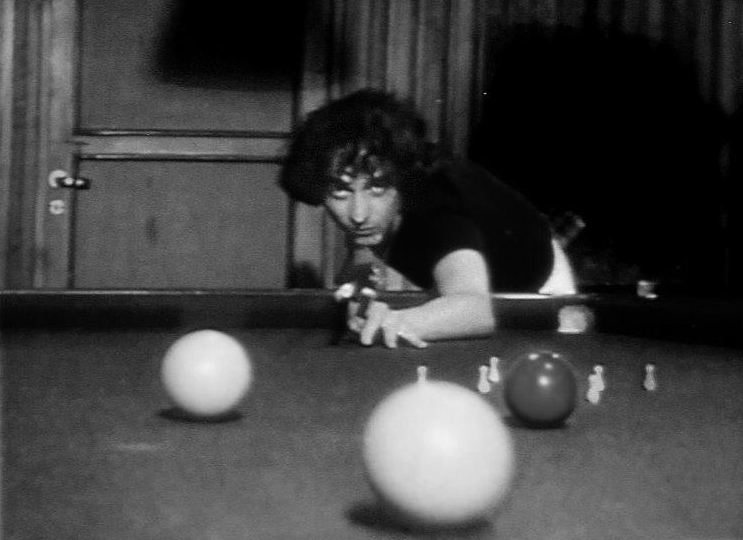