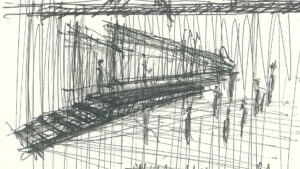 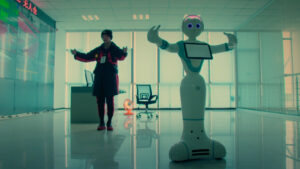 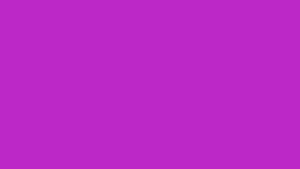 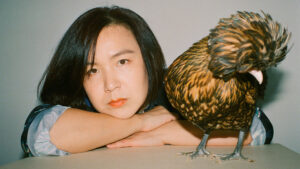 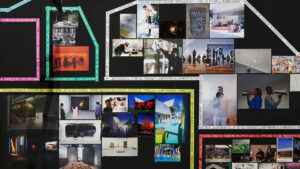 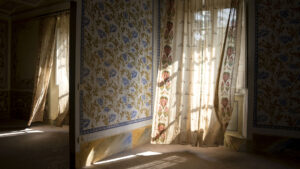 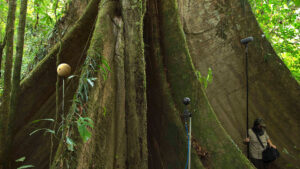 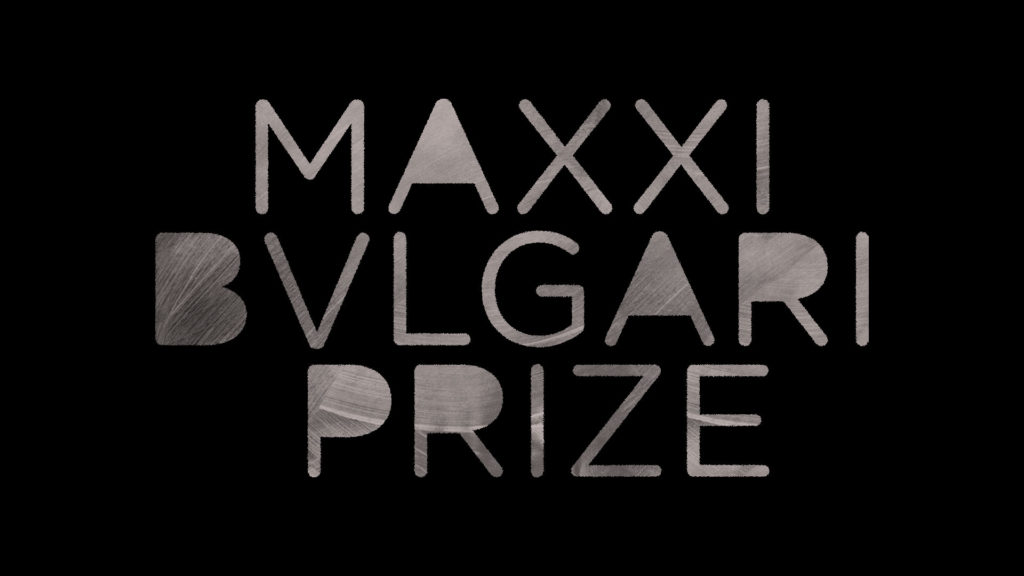 
Giulia Cenci (Cortona IT, 1988, lives and works in Amsterdam and Tuscany) was chosen for “the aesthetic tension present in her work that restores sculpture to its central role within the visual arts debate, as well as for her reflection on society’s future scenarios.”
She was proposed by Marianna Vecellio, Curator at Castello di Rivoli, Turin, who writes: “The works of Cenci are hybrid forms, resulting from the coexistence between living beings and an environment that is violently attacked by human beings. Through the study of form, the works of Cenci address the idea of the living being in the light of contemporary philosophical theories, which refer to the current age as the Anthropocene, a geological era that is the product of an irreversible action by human beings on the environment. Her works are the result of a formal, political and ontological “composting” process, and encourage us to change the way we look at the world, matter and human beings.”