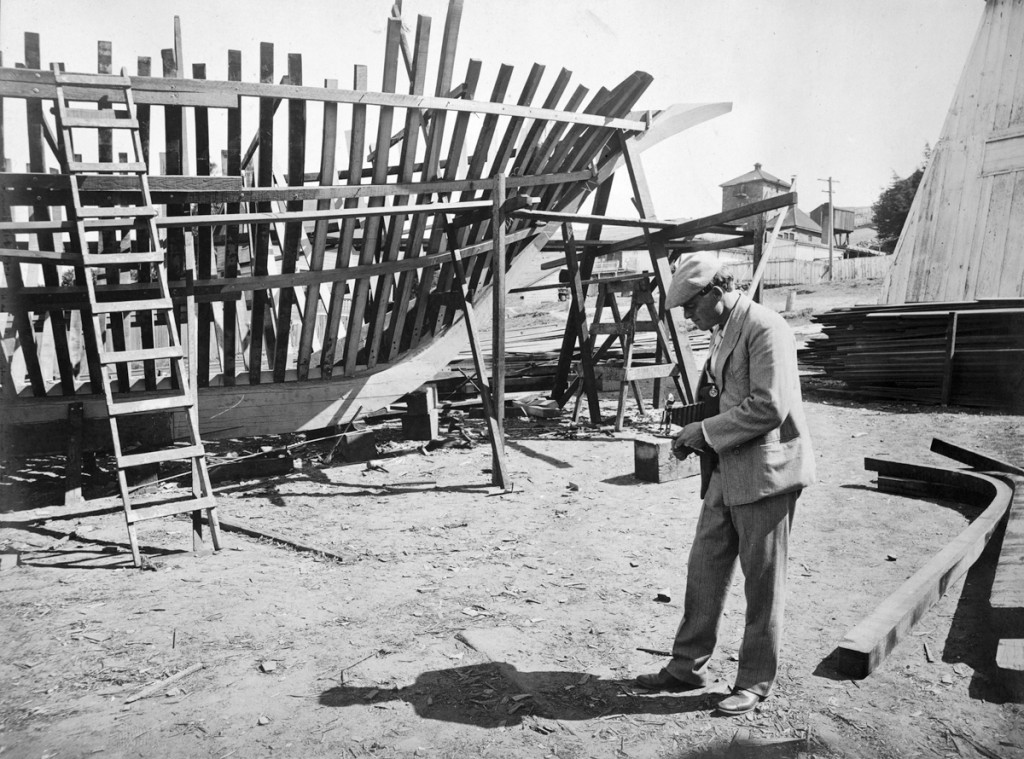 The famous, prolific, controversial and revolutionary Jack London, one of the most charismatic figures of American culture was not just a writer.

NDuring his lifetime, Jack London was also a photographer (he called his images human documents) and the camera was his inseparable companion during adventures and reportages throughout the world.

An informed and attentive gaze typical of the photojournalist

This book, edited by Alessia Tagliaventi for the Contrasto series In Parole, presented a broad selection of photographs by Jack London, accompanied by passages from some of his narrative and journalistic masterpieces.

Event in collaboration with Contrasto

Other events of the In Parole cycle 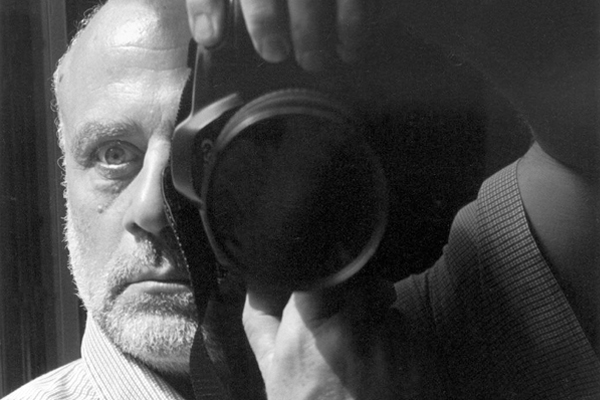