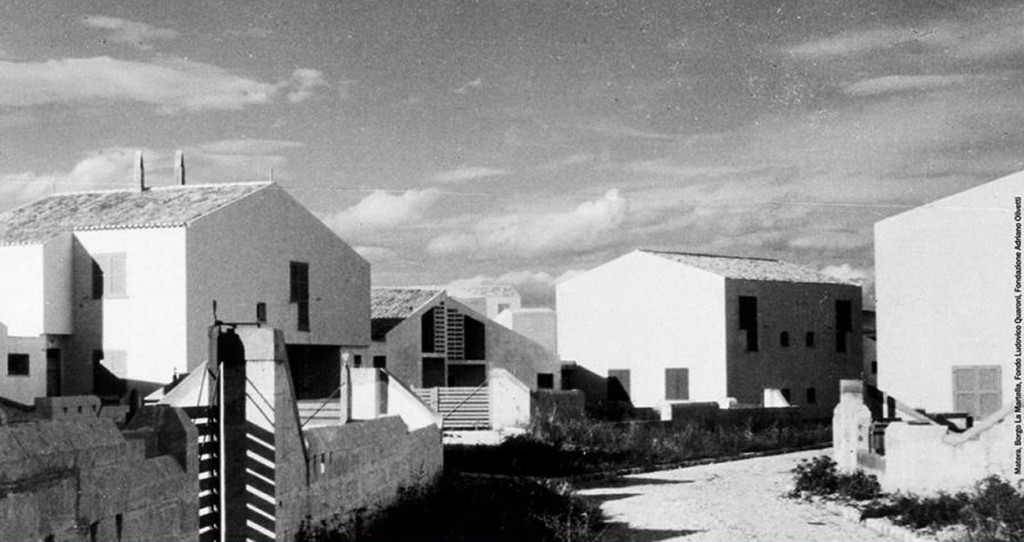 The City of Man in the collections of the Rome institutions

At a historical moment in which we seem to see an inversion of trends in global architecture after around 20 years of the domination of the profession by the so-called archistars, it is interesting to look back at the architectural archives of the 20th century to draw some conclusions about what was done in the last century through socially committed architecture to redesign the City of Man.

On the occasion of the VI National Architectural Archives Day, MAXXI Architettura and AAA Italia, together with the Fondazione Adriano Olivetti, the Accademia Nazionale di San Luca, the Soprintendenza Archivistica del Lazio and the Archivio Centrale dello Stato, are examining the role and the development of social architecture in a round table open to the public.