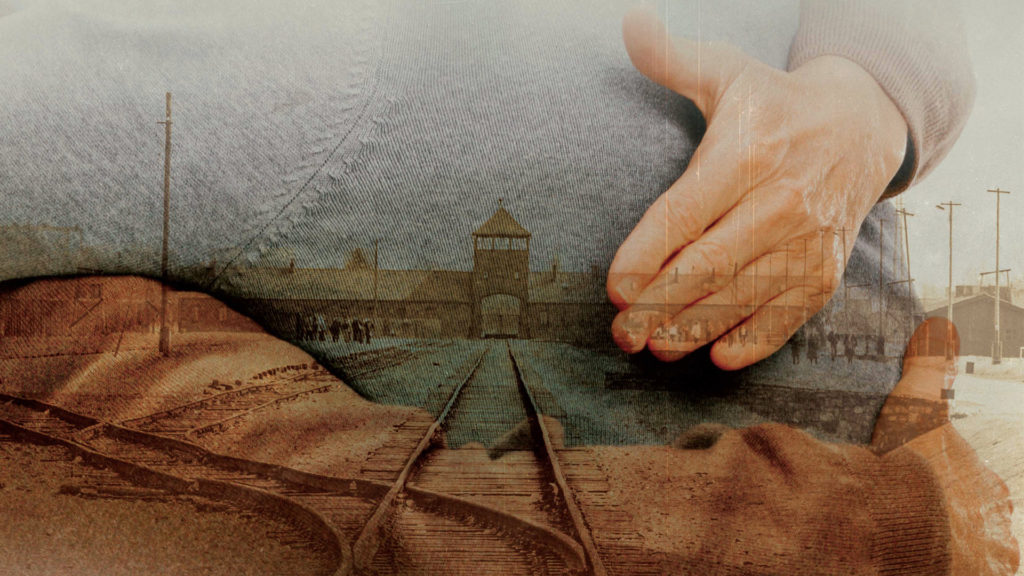 In search of the roots of evil

From the Auschwitz-Birkenau extermination camp to the Plaszow concentration camp, from the peace of the Niepolomice Forest in Poland to “Platform 21” in Milan from where the trains left with deportees to the Fosse Ardeatine in Rome, symbol of resistance to Nazi-Fascism. The stories of men and women who have suffered from the most atrocious evil are told by children and grandchildren, themselves the victims of pain. In the film the descendants of the Shoah meet for the first time in front of the camera the descendants of the Nazis, to talk about and to one another.

The screening will be preceded by institutional remarks and he words of the producer and director.

Screening
In search of the roots of evil
Clipper Media production with Rai Cinema
by Piero D’Onofrio and Israel Cesare Moscati
Italy, 2016, 63′

Other events of the Giorno della Memoria 2018 cycle 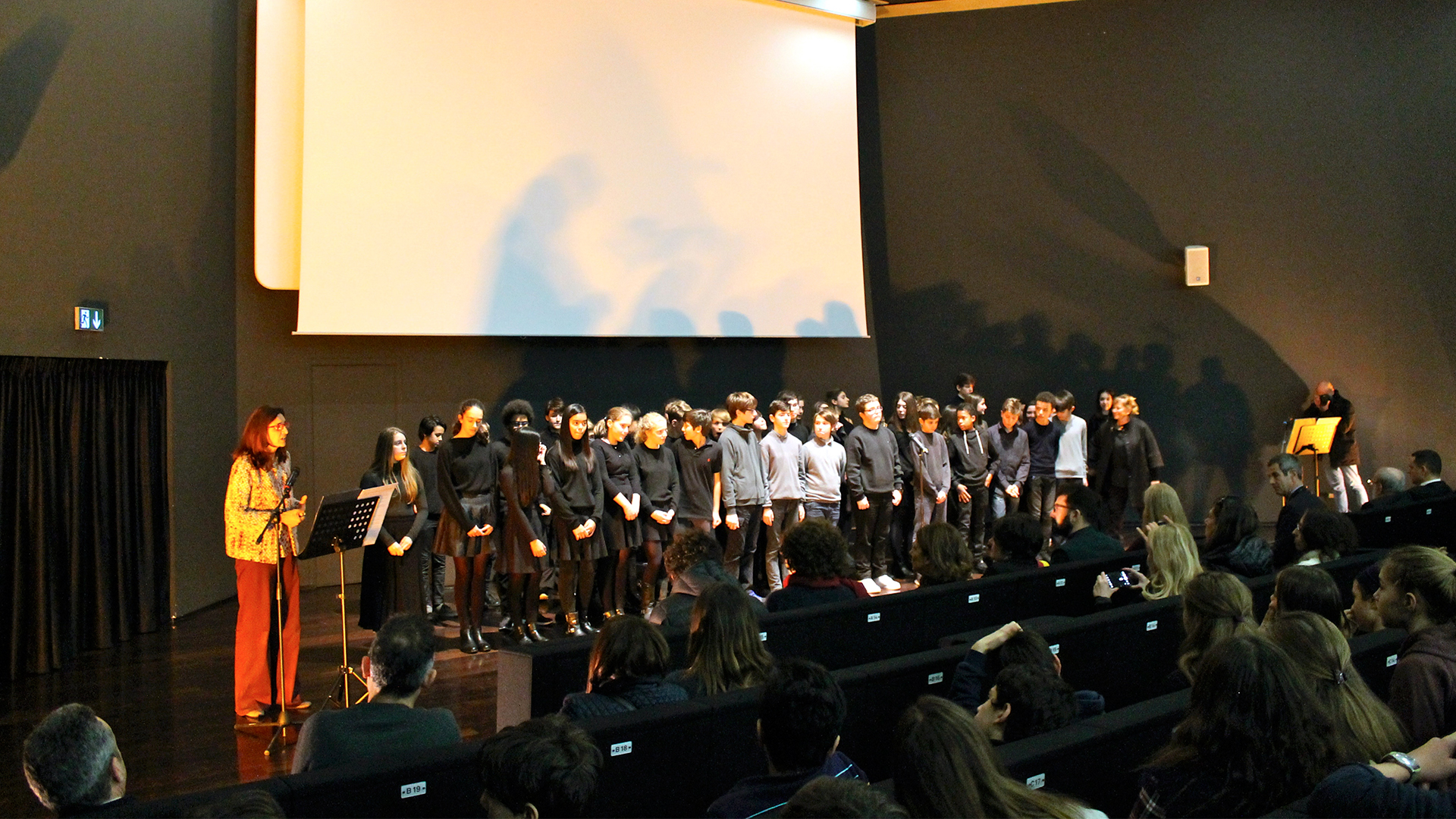